From September 10 to October 20, an expedition of 7 Summits Club will be climbing the Mount of Cho Oyu. Minimum number of participants has been collected, the expedition will be guaranteed. But you can still join us. Welcome!

Program of the expedition

There's no really technical sections and the objective dangers are close to non-existent. Its relatively easy access makes it an attractive climb for someone with limited time, as it can be attempted in roughly 6 weeks round trip. Base Camp is accessible by jeep and it is possible to reachKathmanduin a very long day from Base Camp. 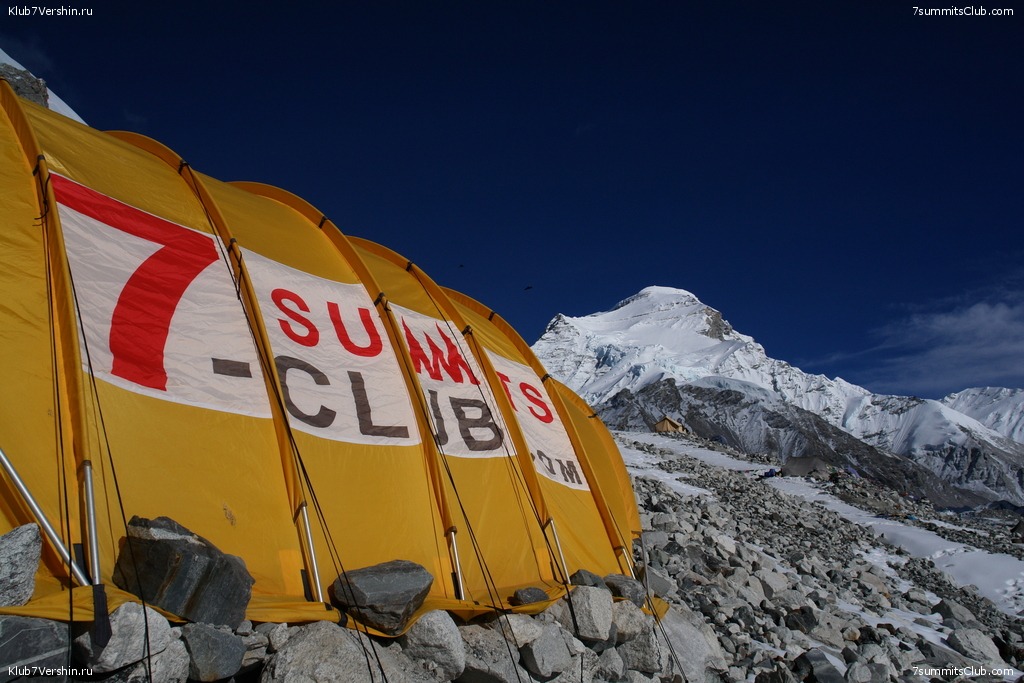 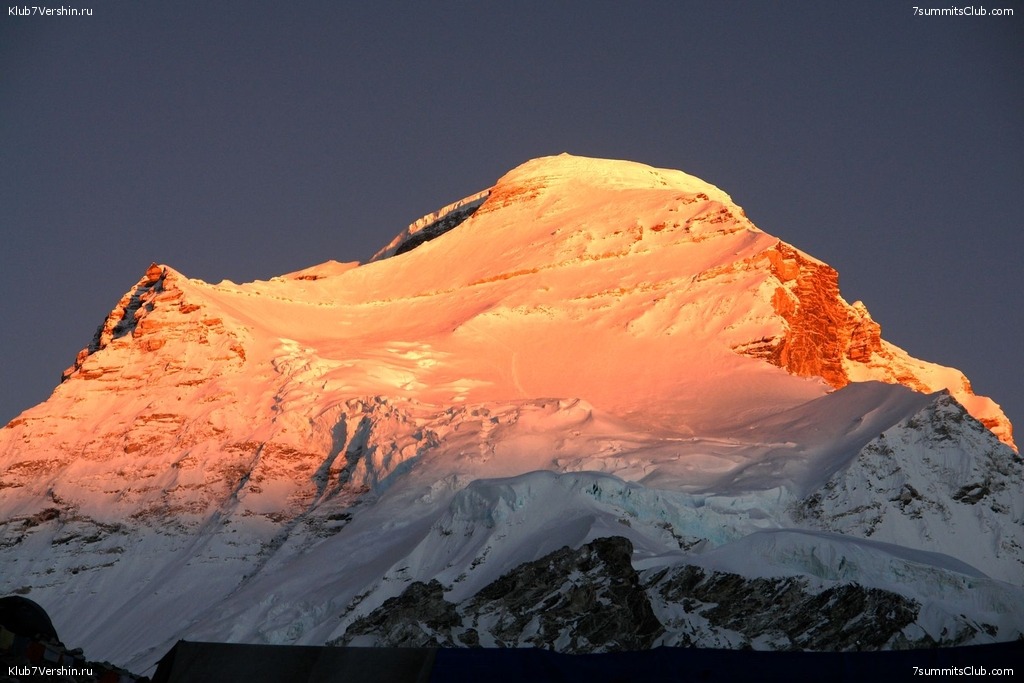 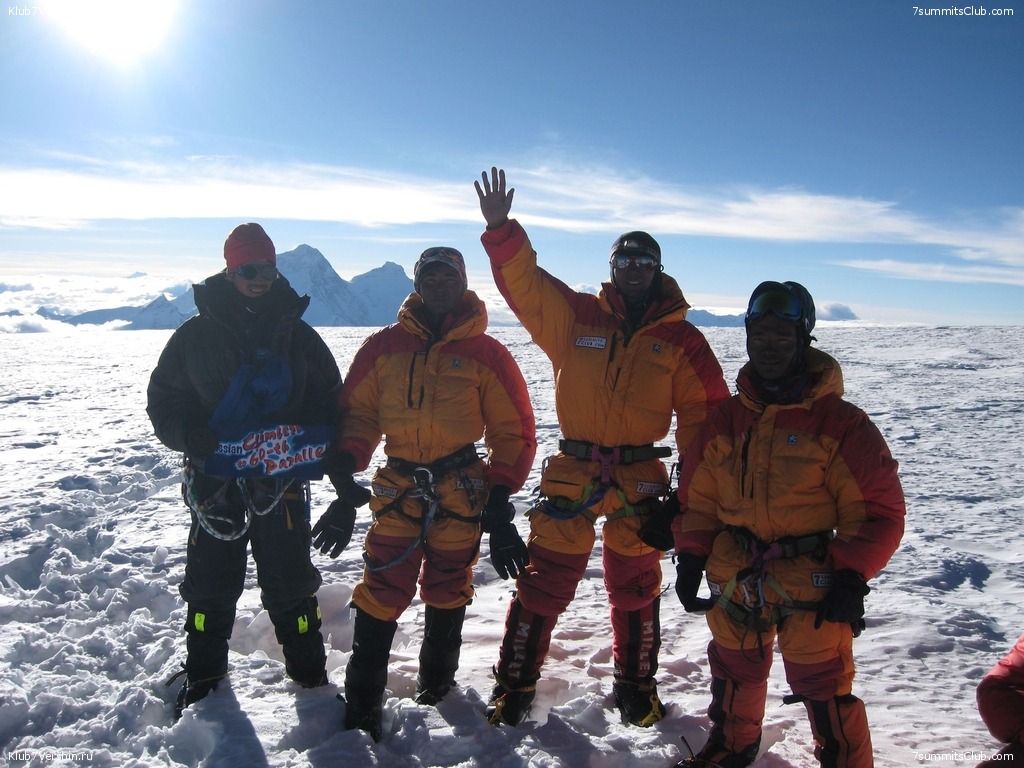