It was a very strange expedition. And all strangles were negative.

Firstly, I would call it inhuman experiments on human beings. But as the people themselves consciously went for it, so the experiment itself is quite humane.

The problem was - to ascend the mountain of the height of more than 5000 meters in three days - it is, in principle, not very sensible idea. Especially it looks questionable, given that participants were no athletes and never climbed any mounytain before. And of course with acclimatization. Just normal office people. Some of them even never seen mountains.

Secondly, I never went to the mountains with plaster.
In general, it is even more doubtful event turned out to be quite feasible. Although the guide with plaster - it looks at least strange…. 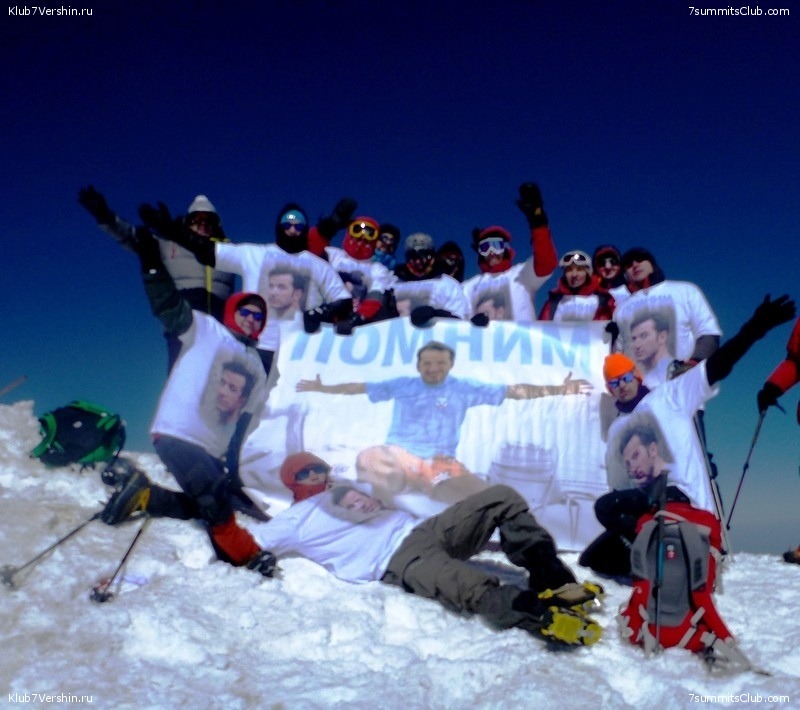 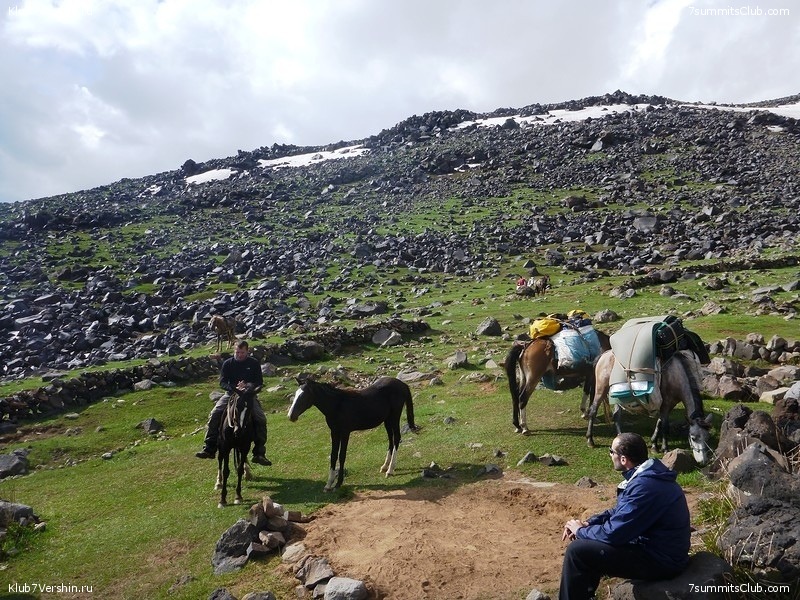 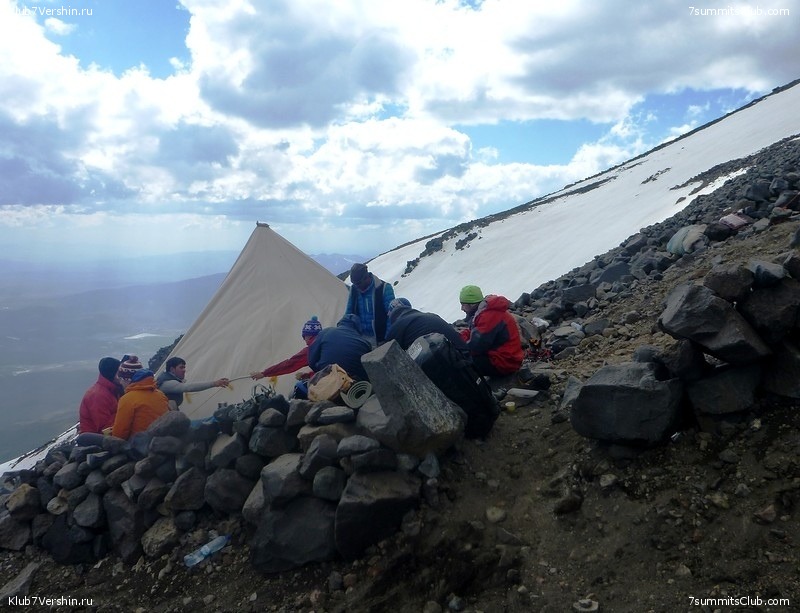 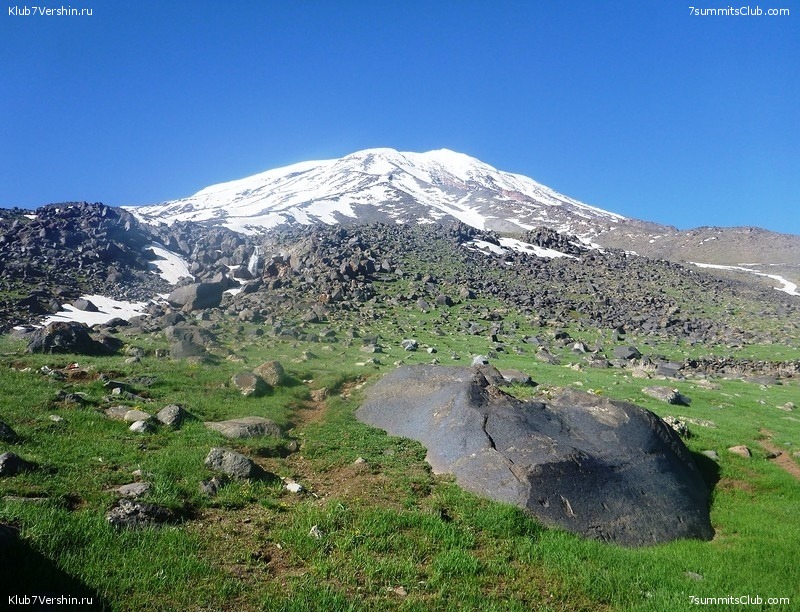 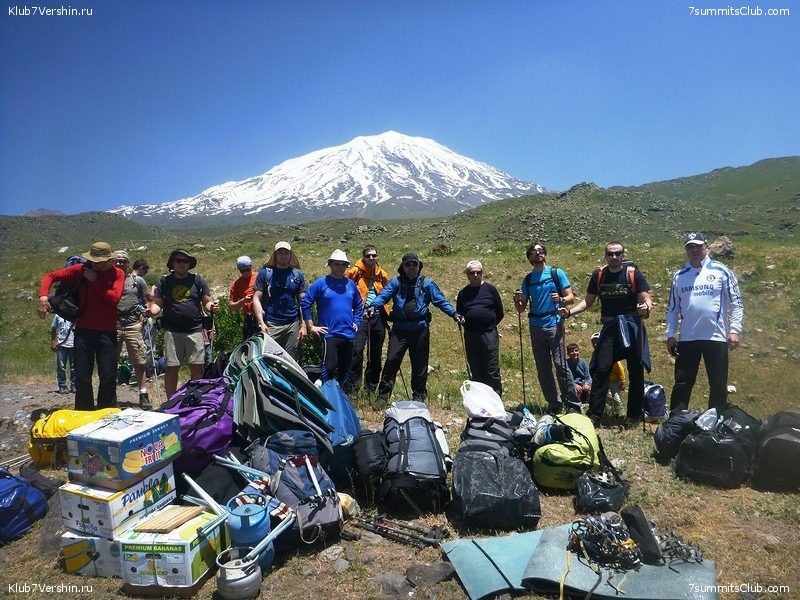 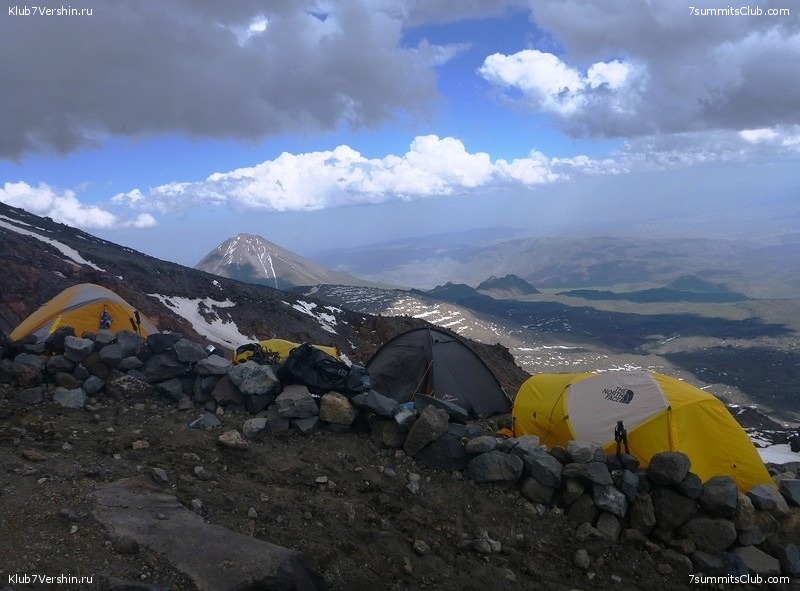 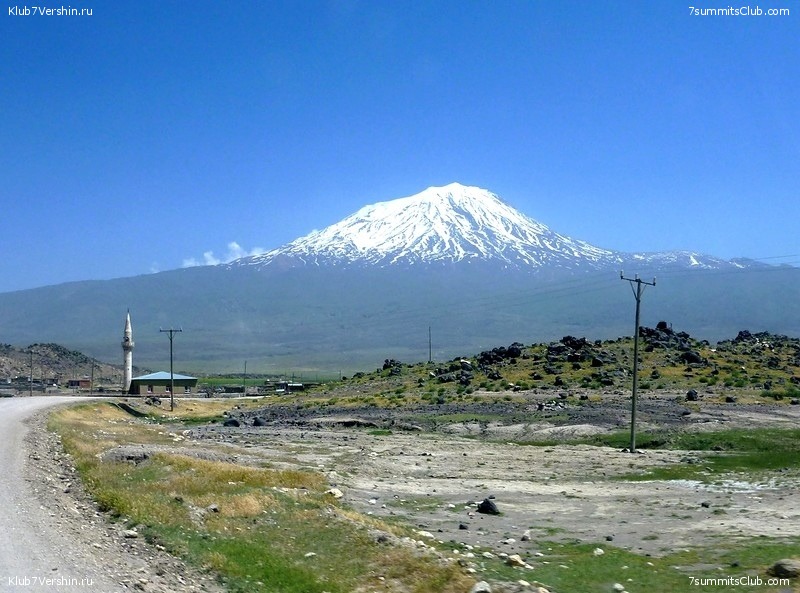 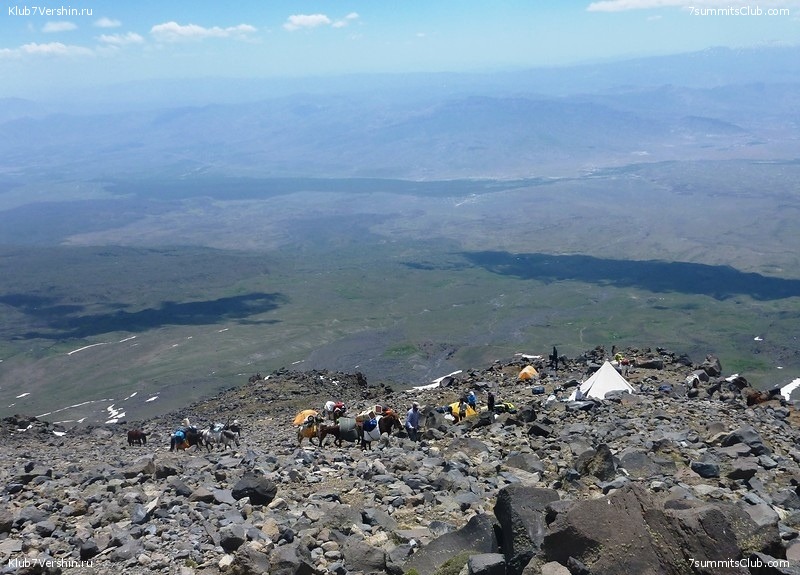 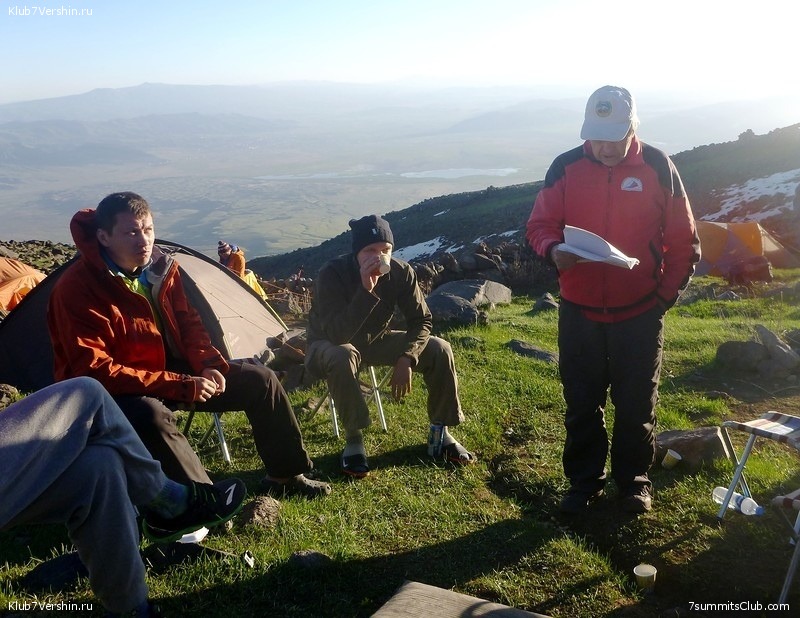 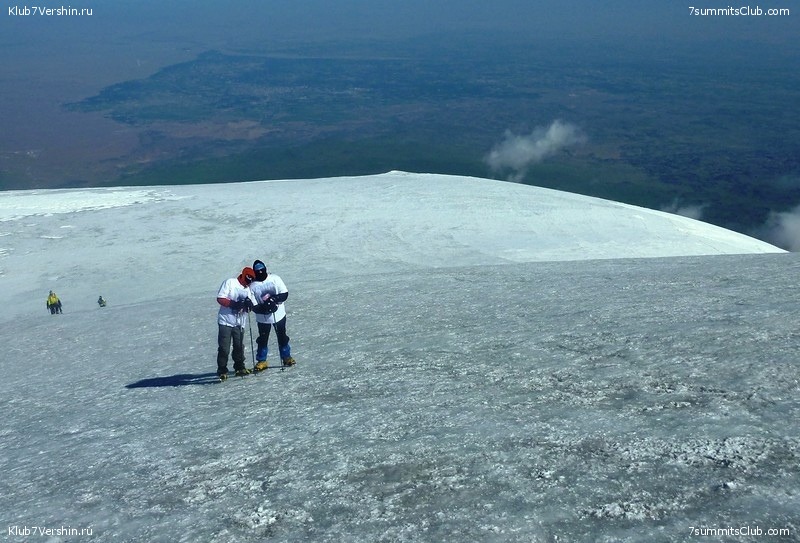 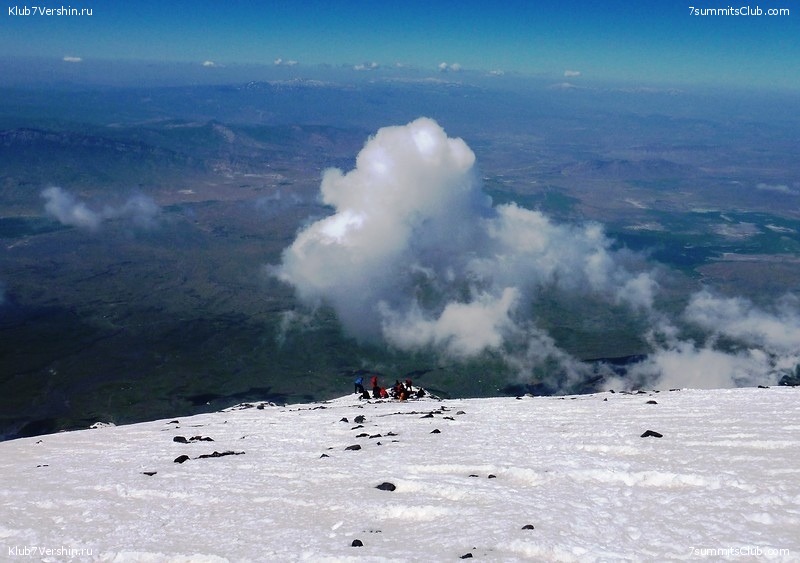 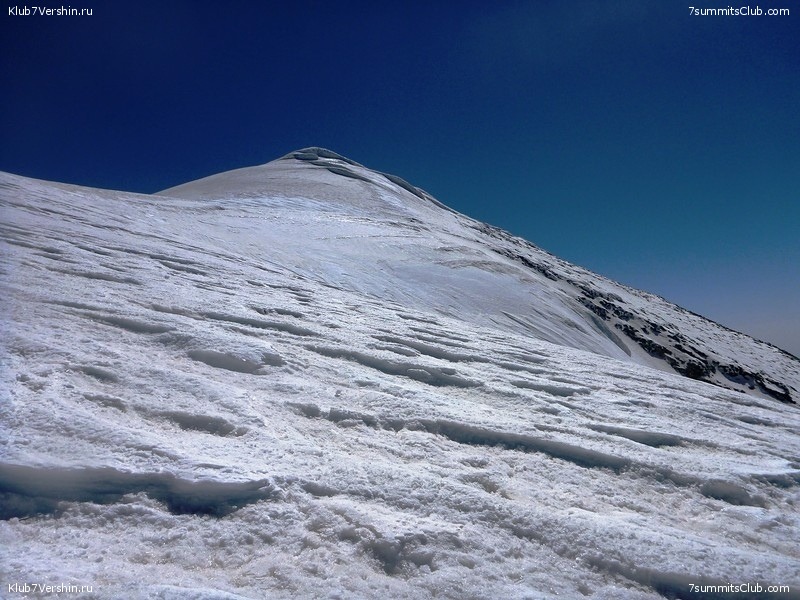 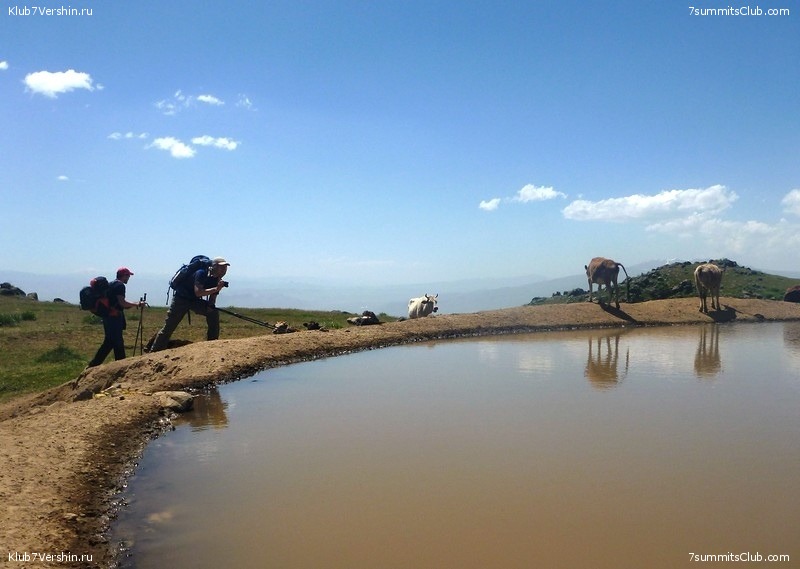 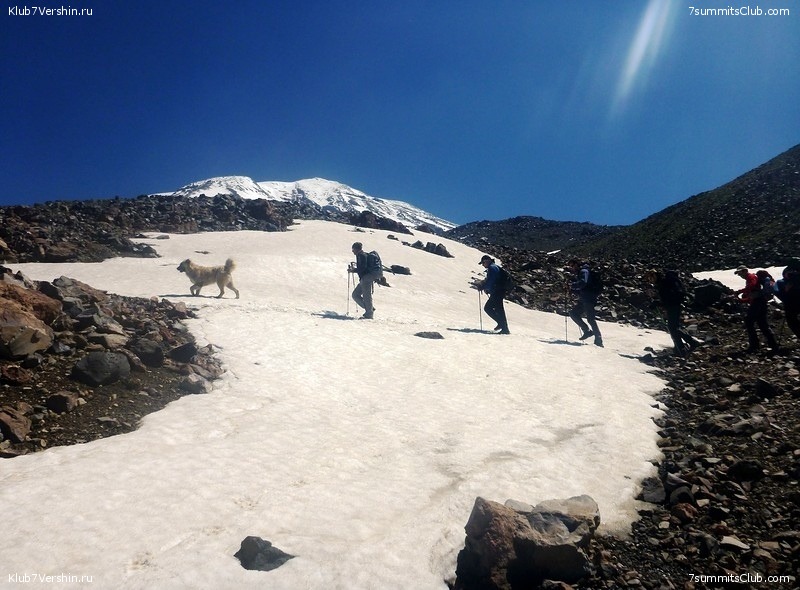 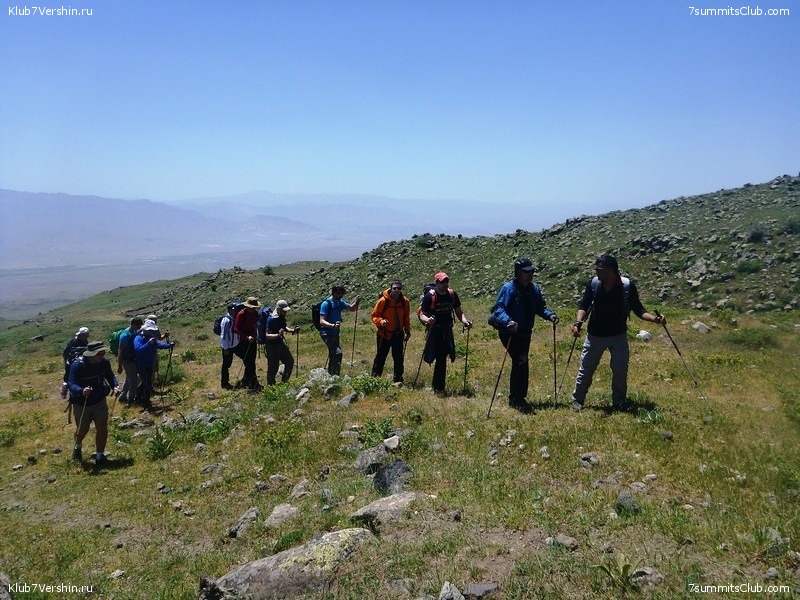 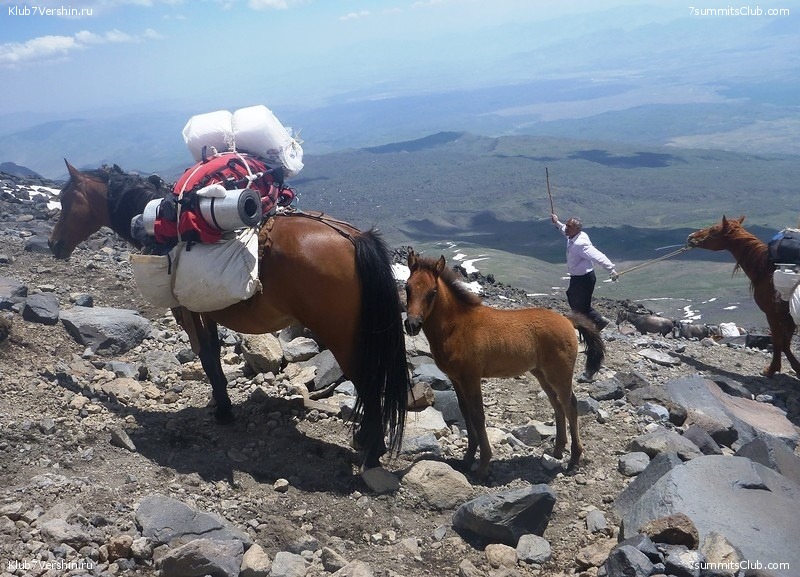 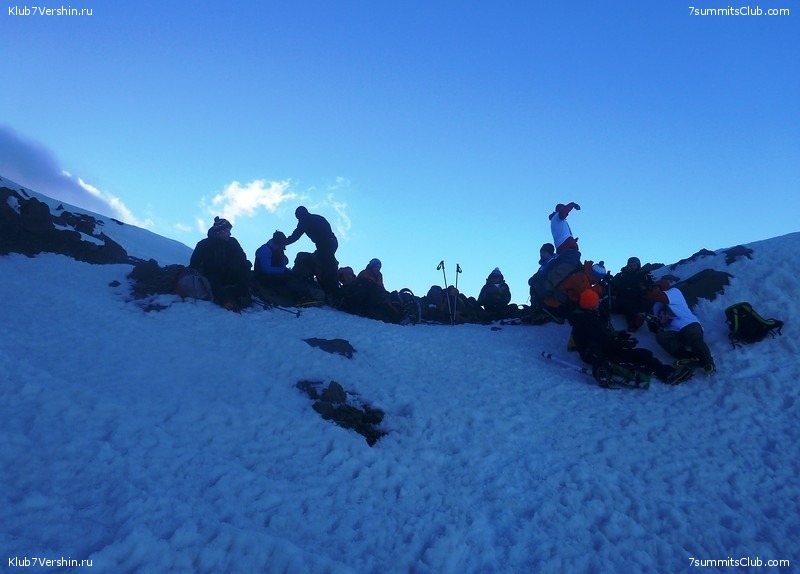 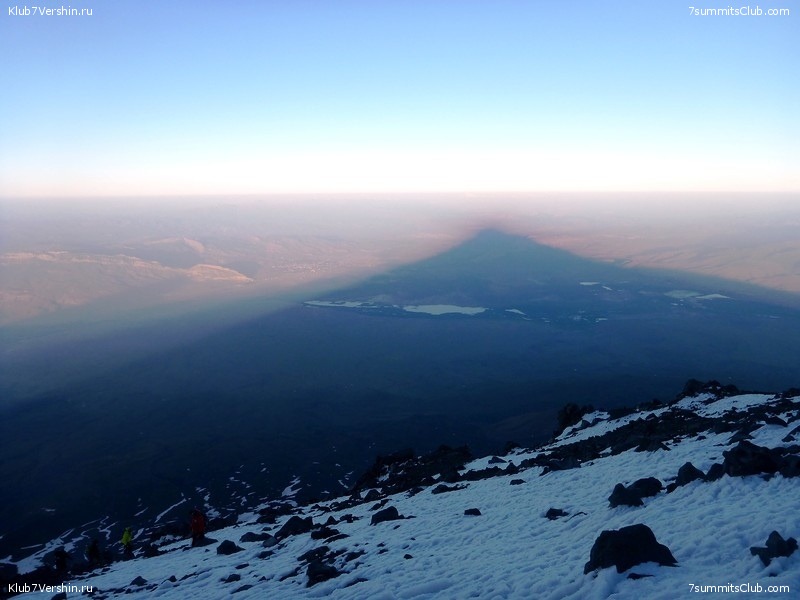 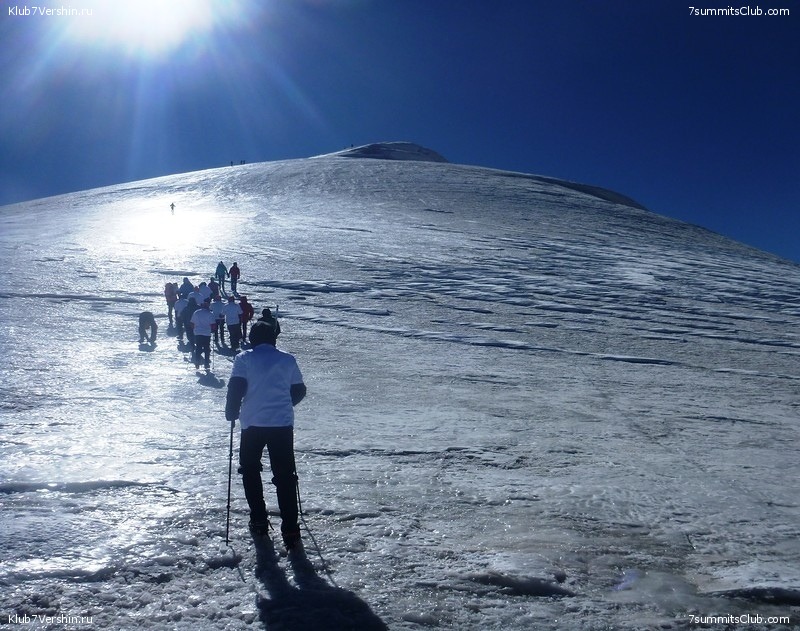 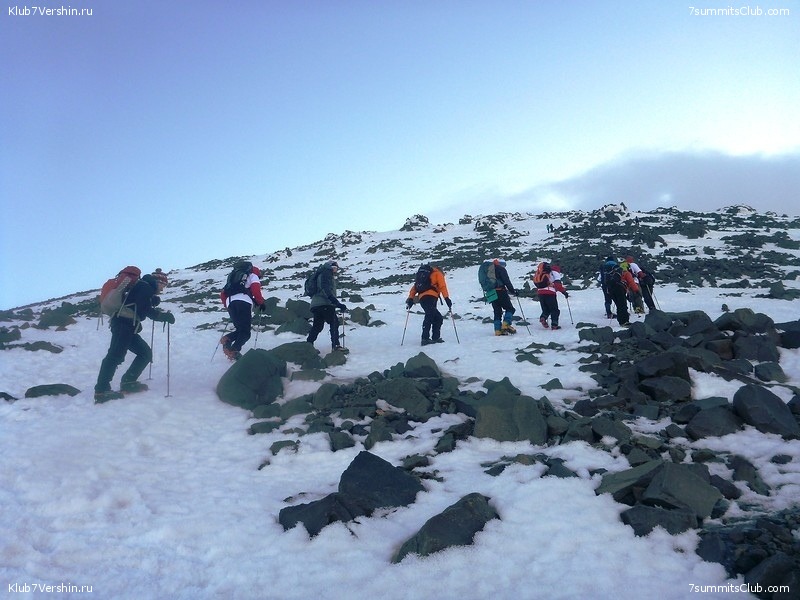 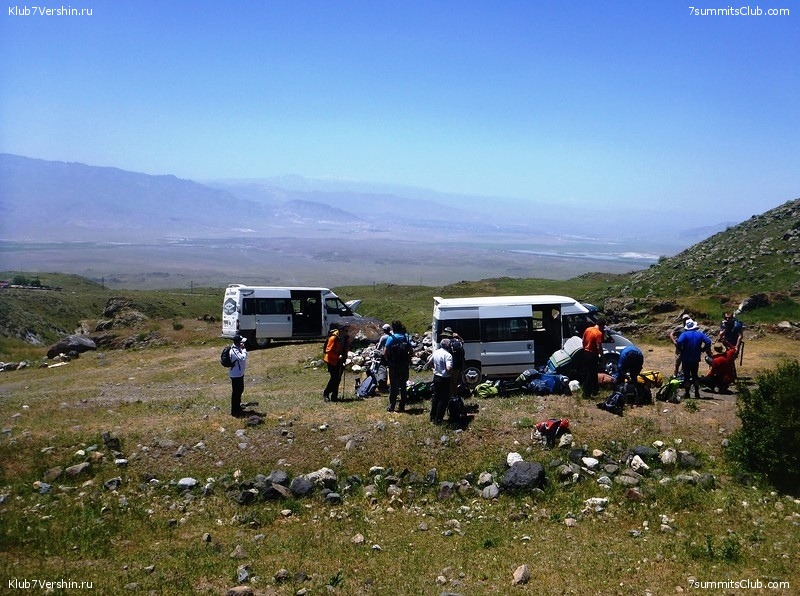 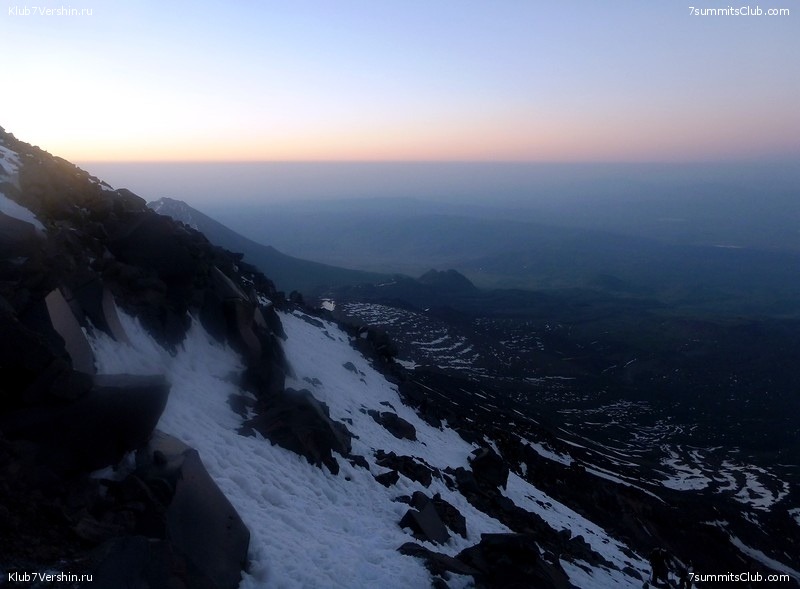 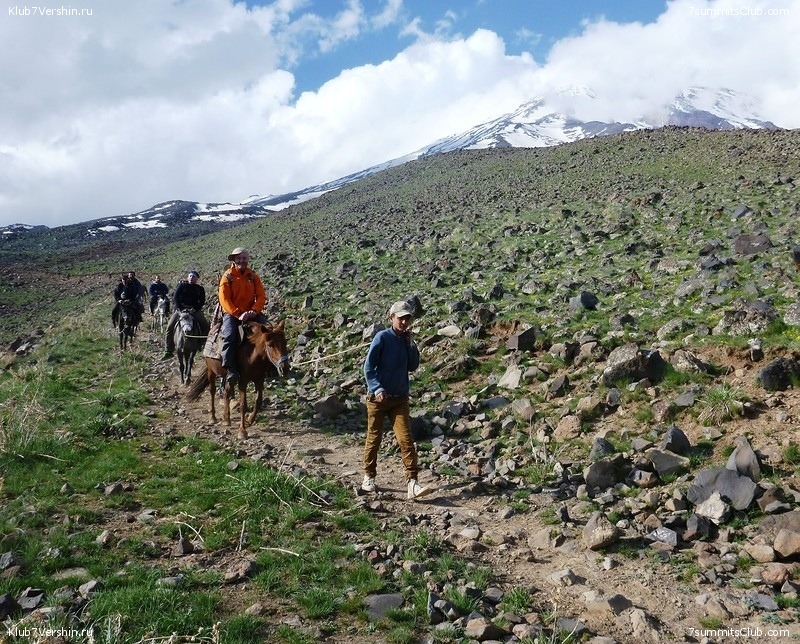 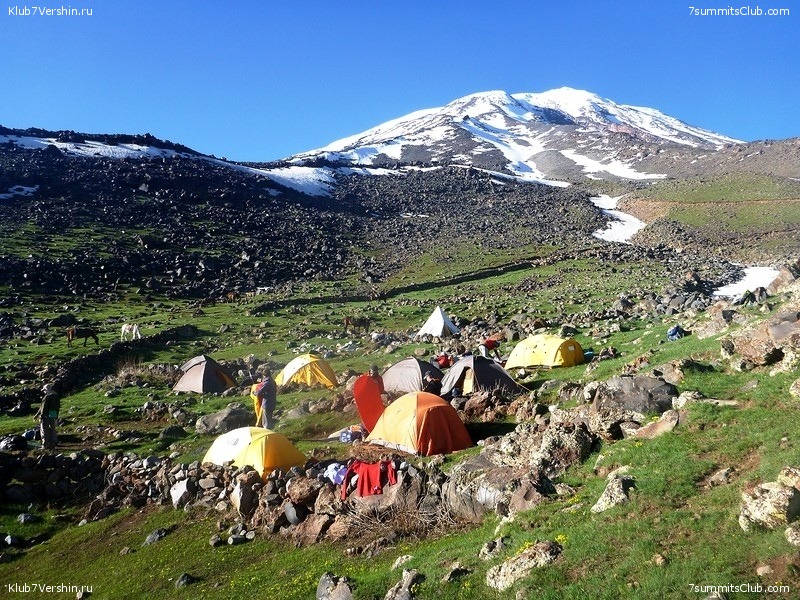 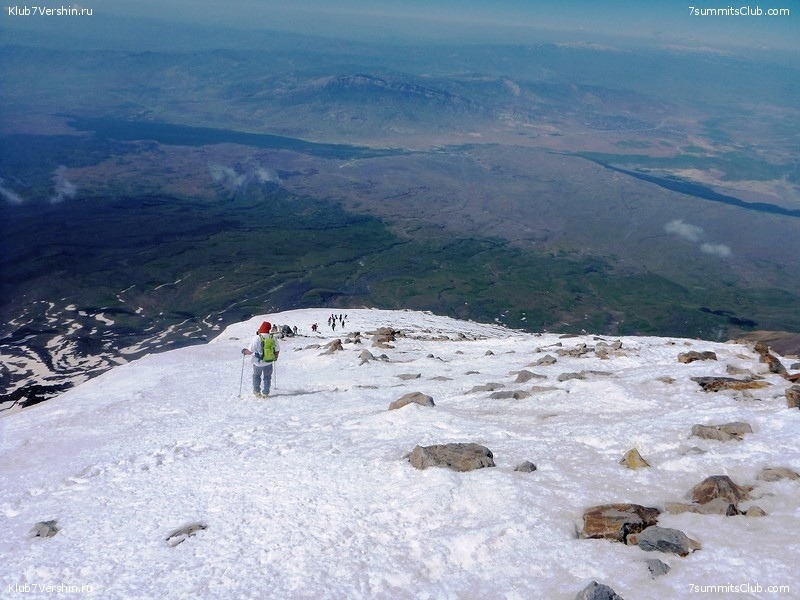 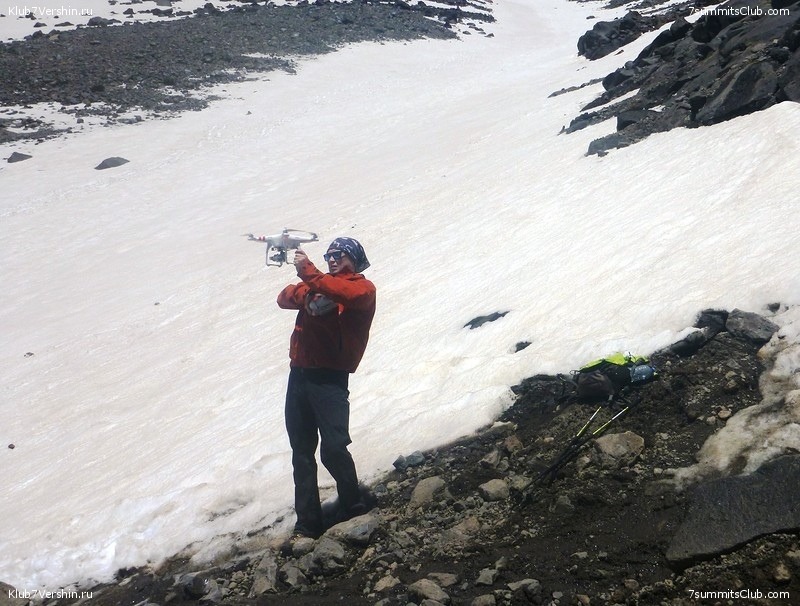 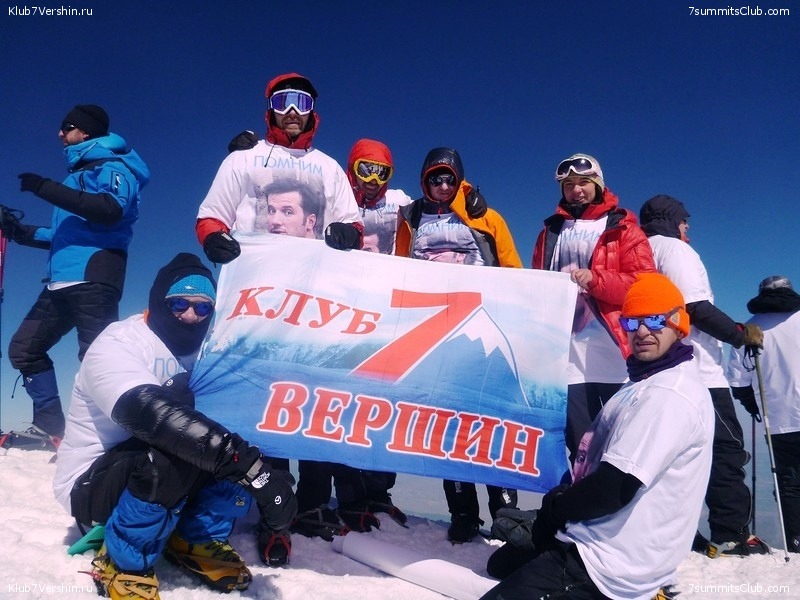