The 7 Summits Club congratulates Vladislav (Vlad) Lachkarev with the ascent on the volcano Sidley and completion  the epic "Seven summits + Seven volcanoes + Two poles"! Waiting for him on Big Earth!

According to updated data, the ascent on the highest volcano of Antarctica Mount Sidley took place on January 15. The group that gathered by ALE company, was led by Chilean guide Maria Paz (Pachi) Ibarra. It was an employee of the American Fred Aldridge (aviation coordinator) and three people who completed  by this ascent program "Seven volcanoes". This Indian Satyarup Siddhanta, the Hungarian Sandor (Sanya) Toth and the Russian, the representative of the 7 Summits Club Vladislav Lachkarev.

Vlad Lachkarev is 42 years old and he is one of the most prominent businessmen of Irkutsk (Siberia, Lake Baikal). A recognized professional, founder of several companies, former Director of a large enterprise, an intelligent, strong-willed and consistent person. At one time, he struck all of us in the 7 Summits Club by his full report on the ascent of Everest. 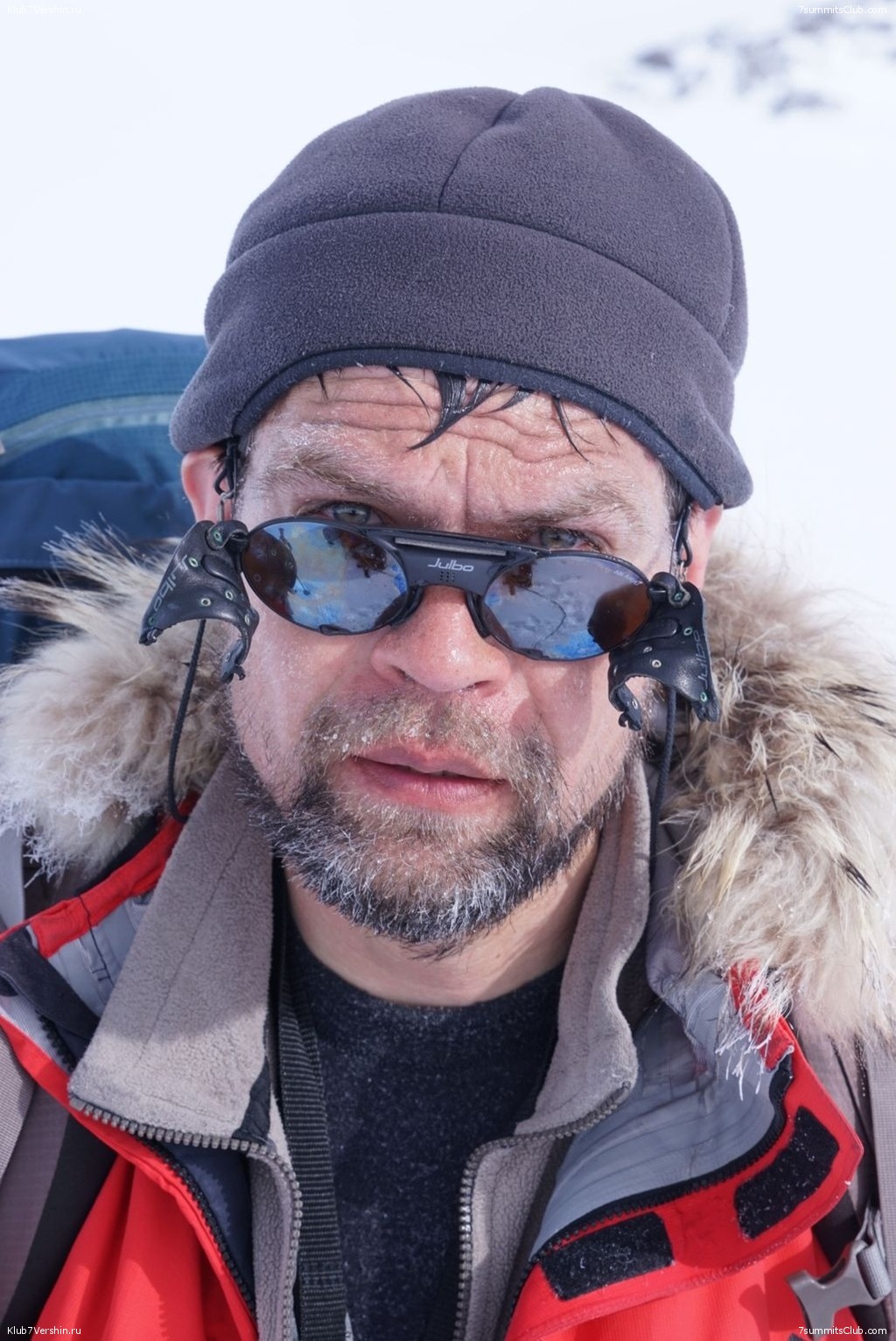 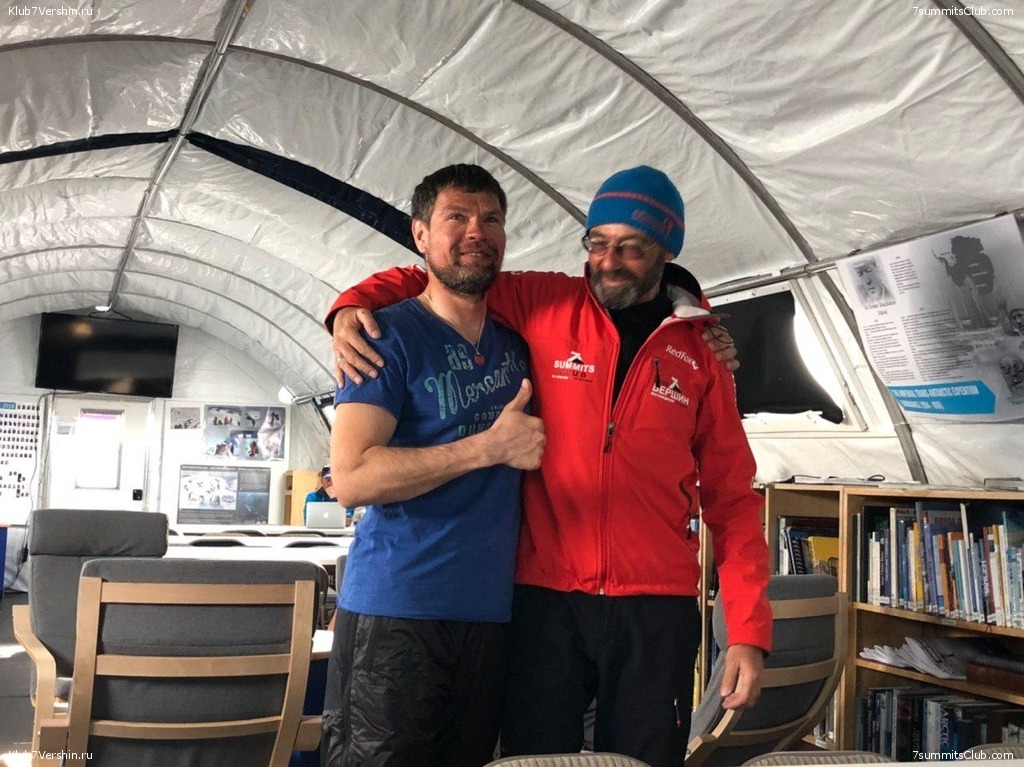 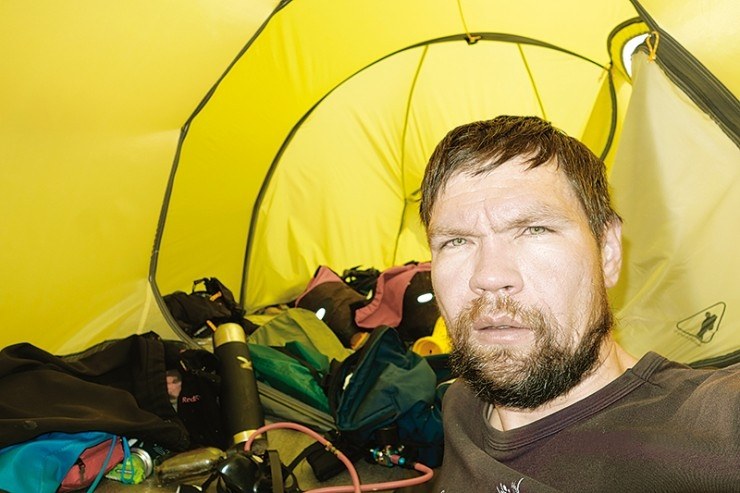 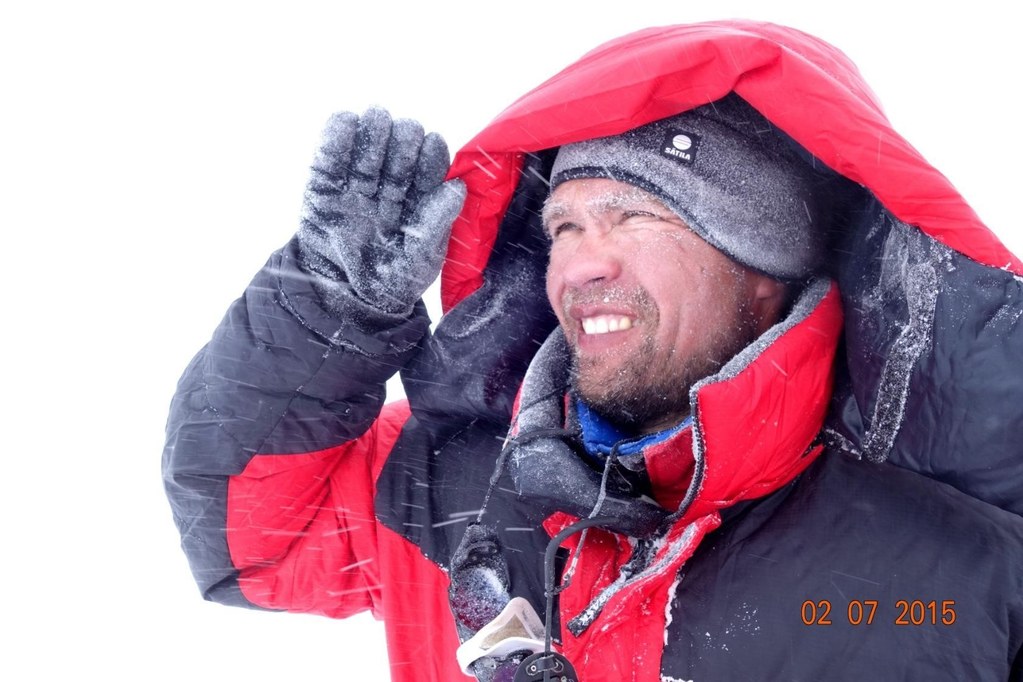 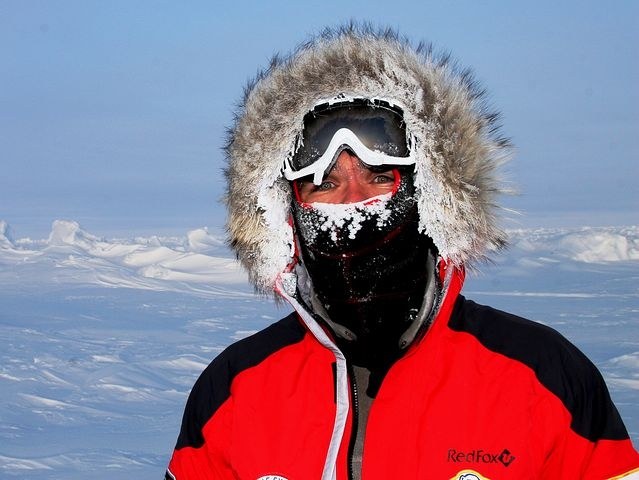 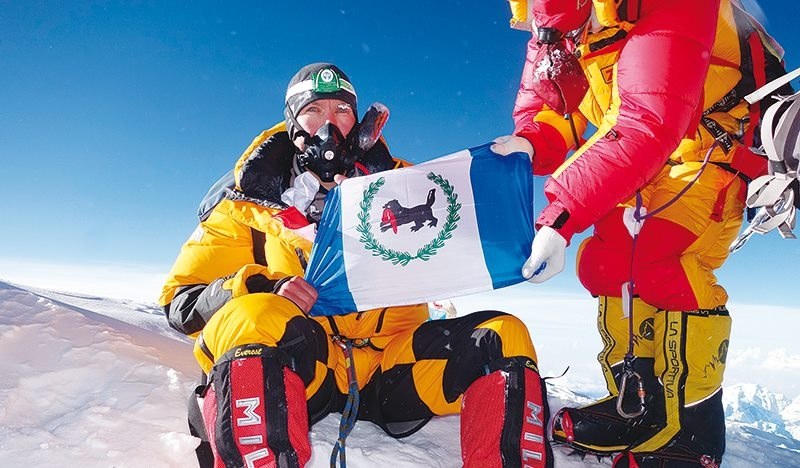