Anastasia Kuznetsova, guide of the 7 Summits Club, from Tanzania: News from Kilimanjaro. The third day on the route. Today it was one of the key days - the acclimatization ascent on the Lava Tower, 4600 m. In the morning, a rainbow appeared over the camp. As usual, we considered this a good sign. It was about 15 minutes, then the traditional rain began to fall, which accompanied the entire ascent and acclimatization on the Lava Tower. There, during lunch, we realized that we are higher than the second peak of Tanzania, Mount Meru (4550 m), higher than the highest peak in North Africa, Tubkal (4167 m) and comparable to the height of Mont Blanc. The descent also began in the rain, the road turned into a riverbed with many waterfalls and streams. But before entering the Baranko camp, fragments of the blue sky first appeared, and then the entire valley of insane beauty opened up as a reward for passing the stage. In the evening, at the Barranco camp at 3960 meters, we met the sunset, and at night at the foot of the Moshi lights shone and the stars shone. It was majestic! We've been waiting for this for so long!

Acclimatization takes place in the normal mode. In general, everything is fine.

Tomorrow we will have to overcome the 300-meter Barranco wall. We embrace everyone! 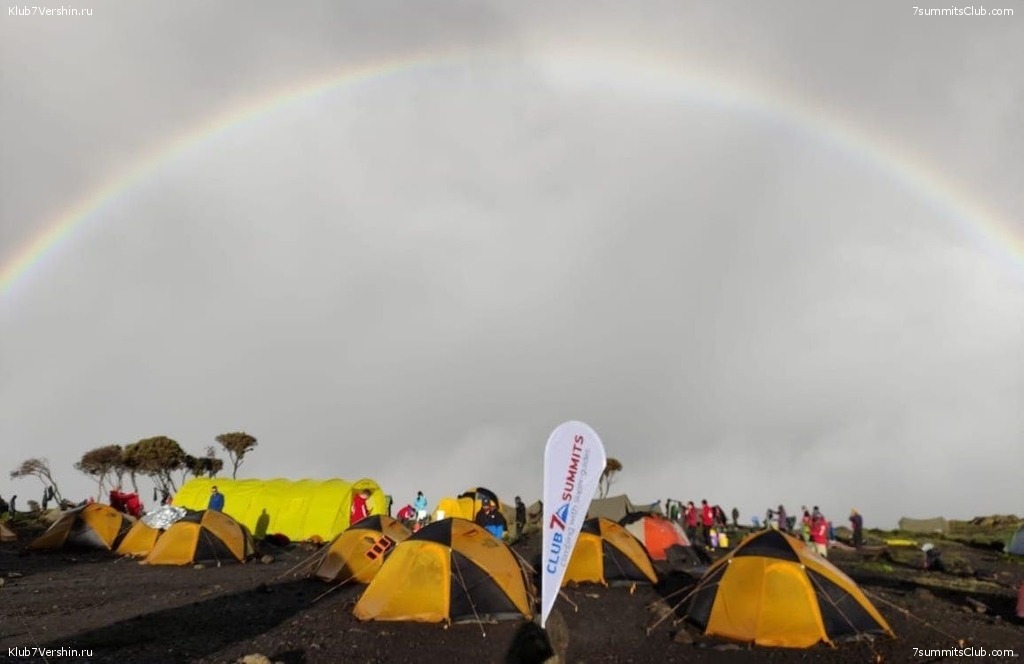 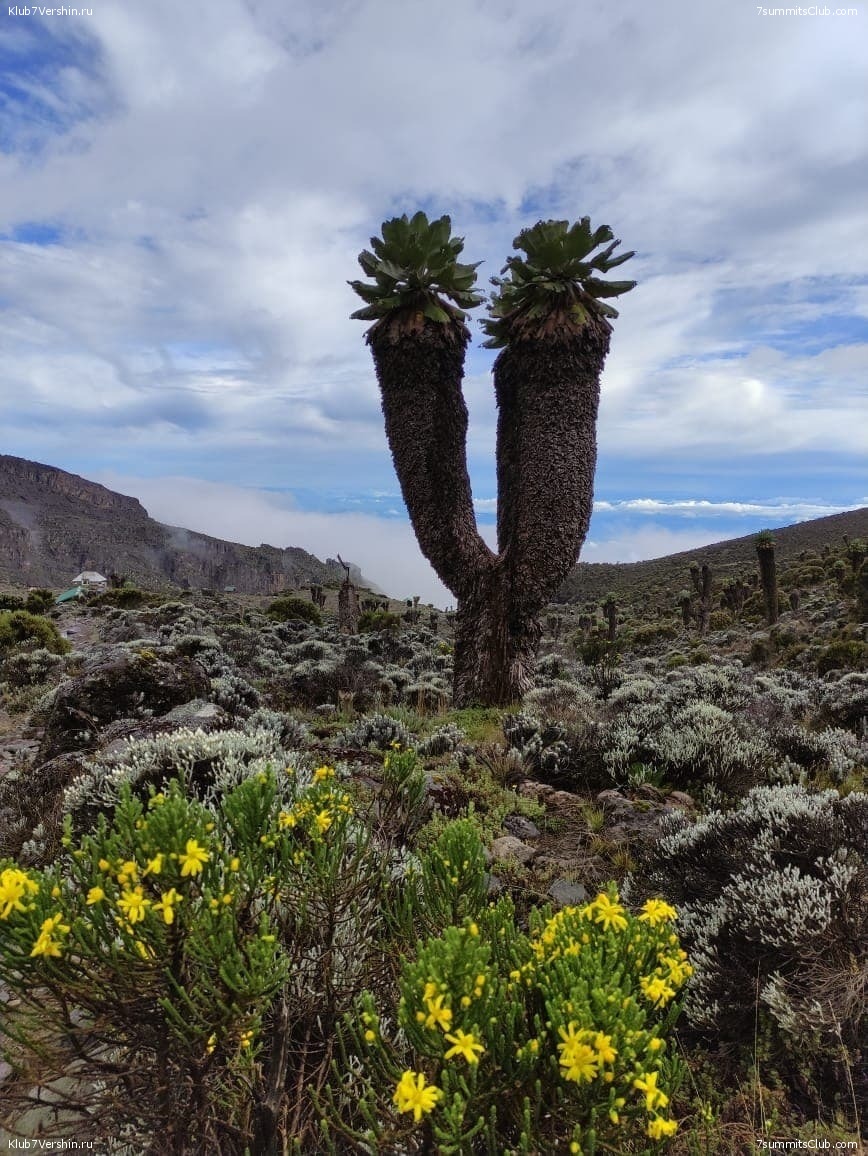 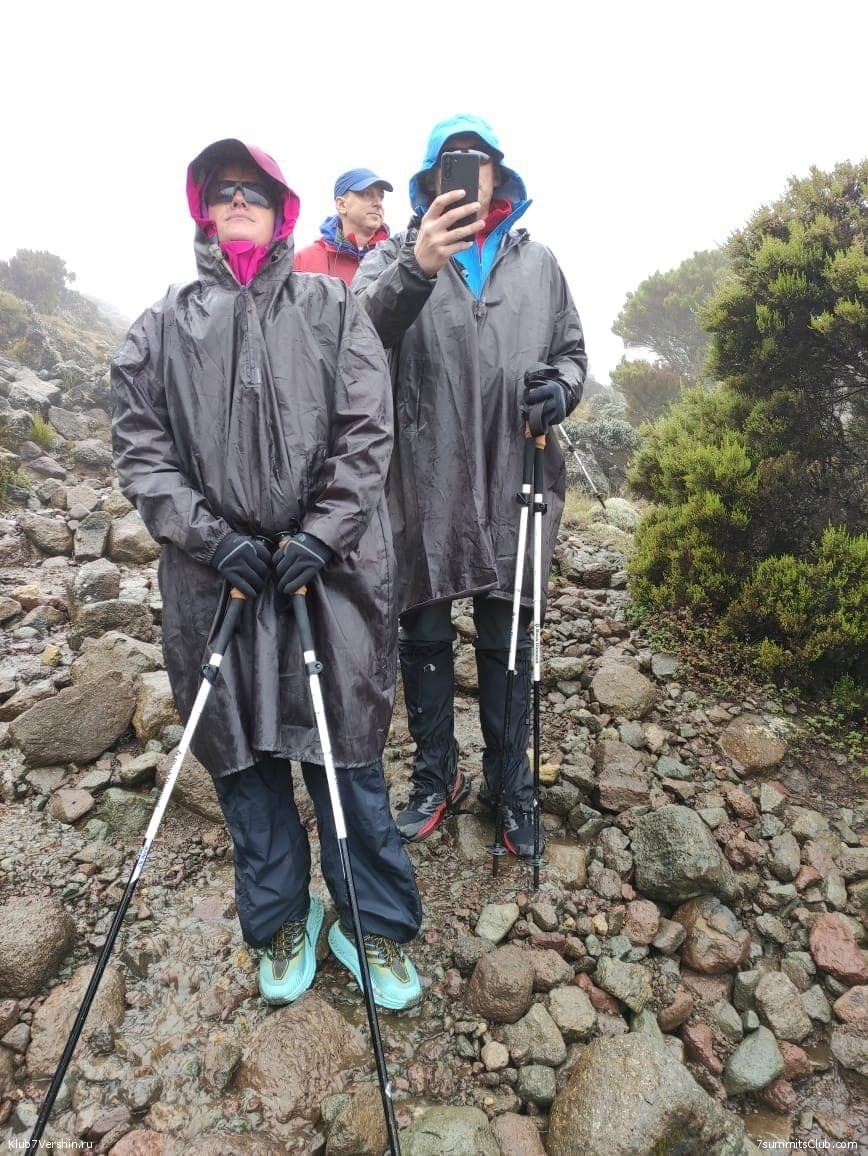 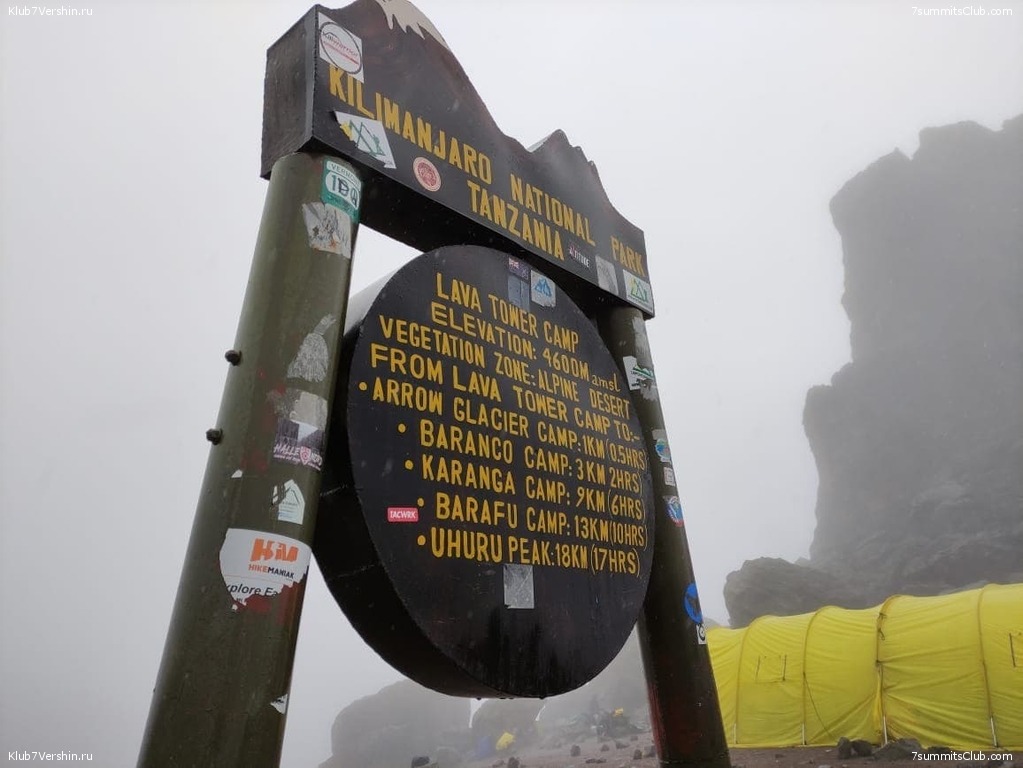 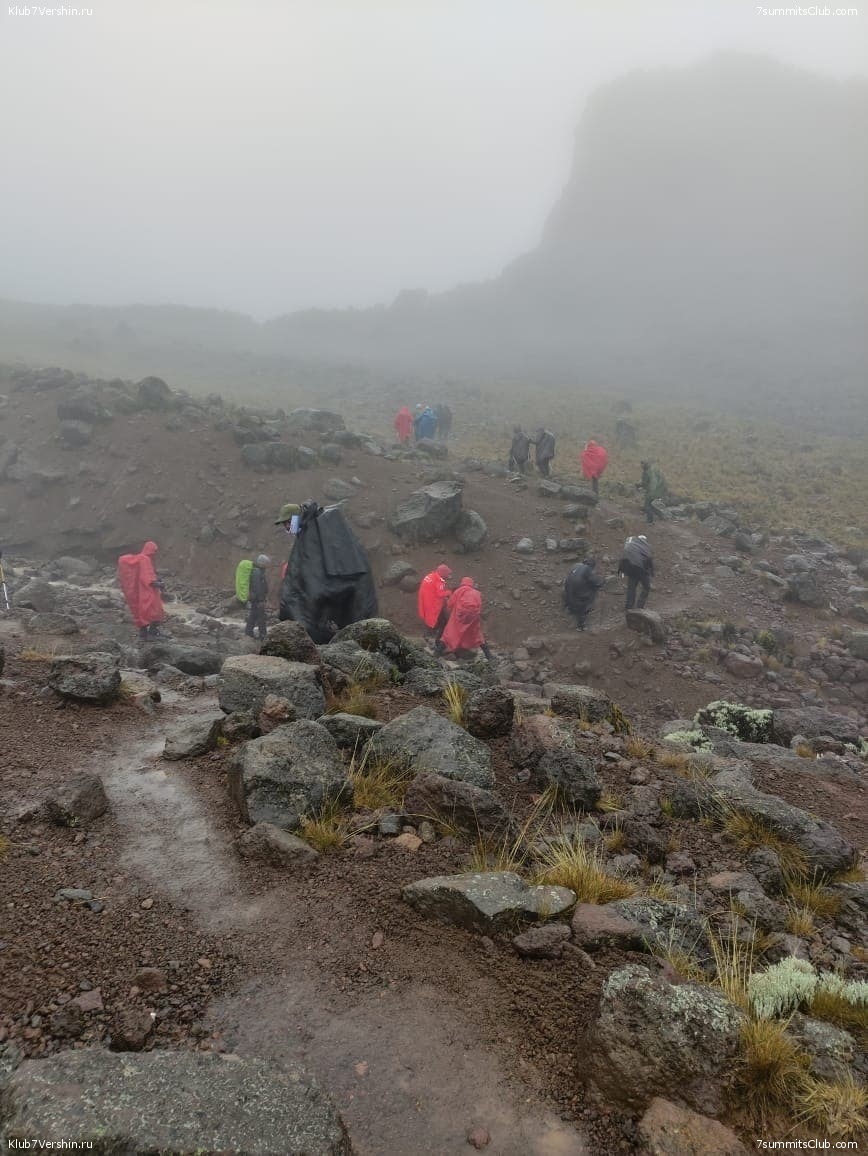 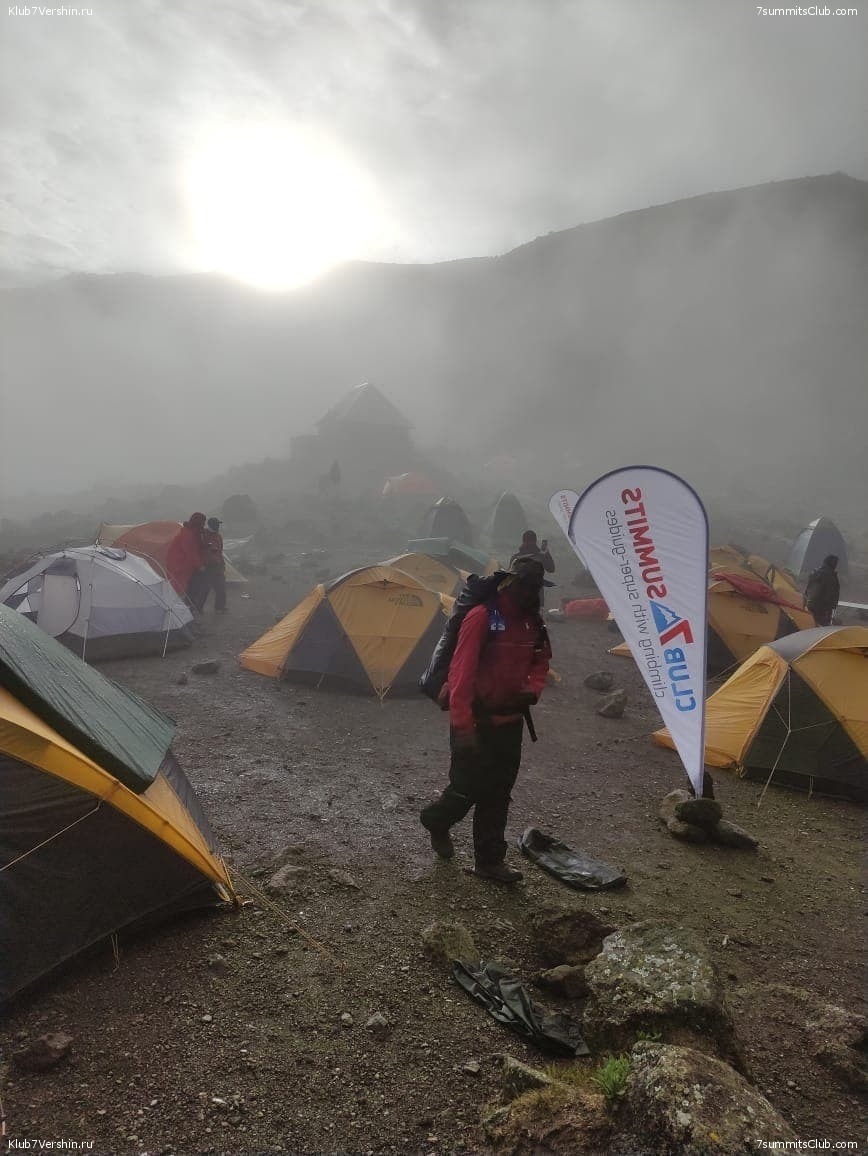 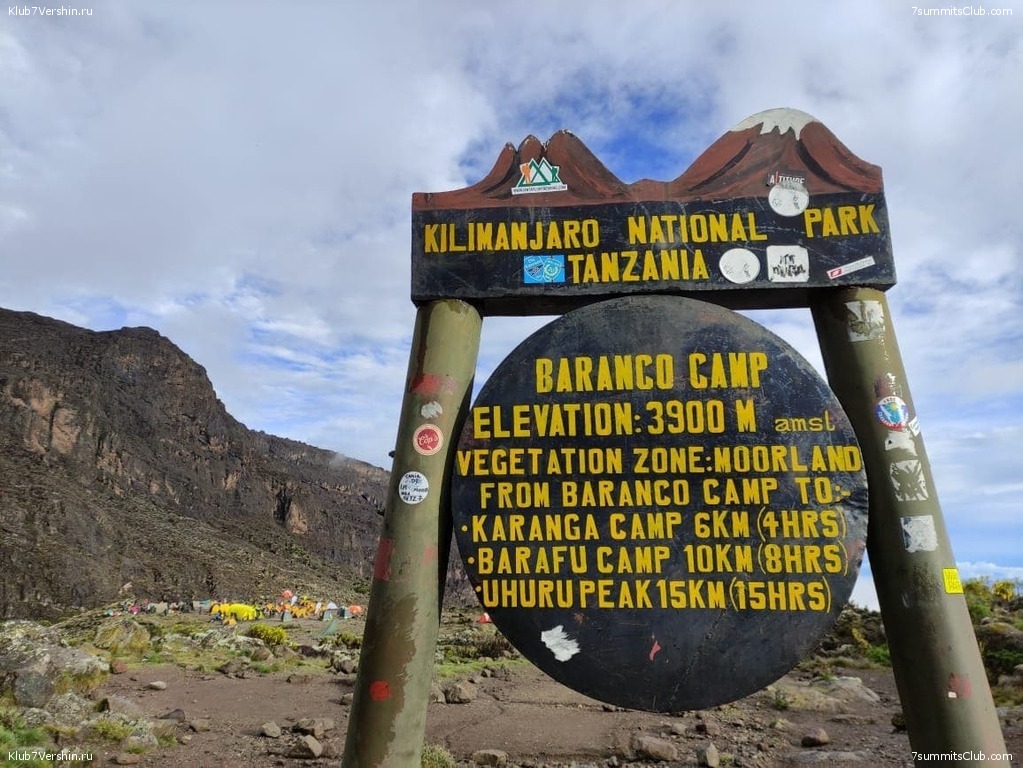 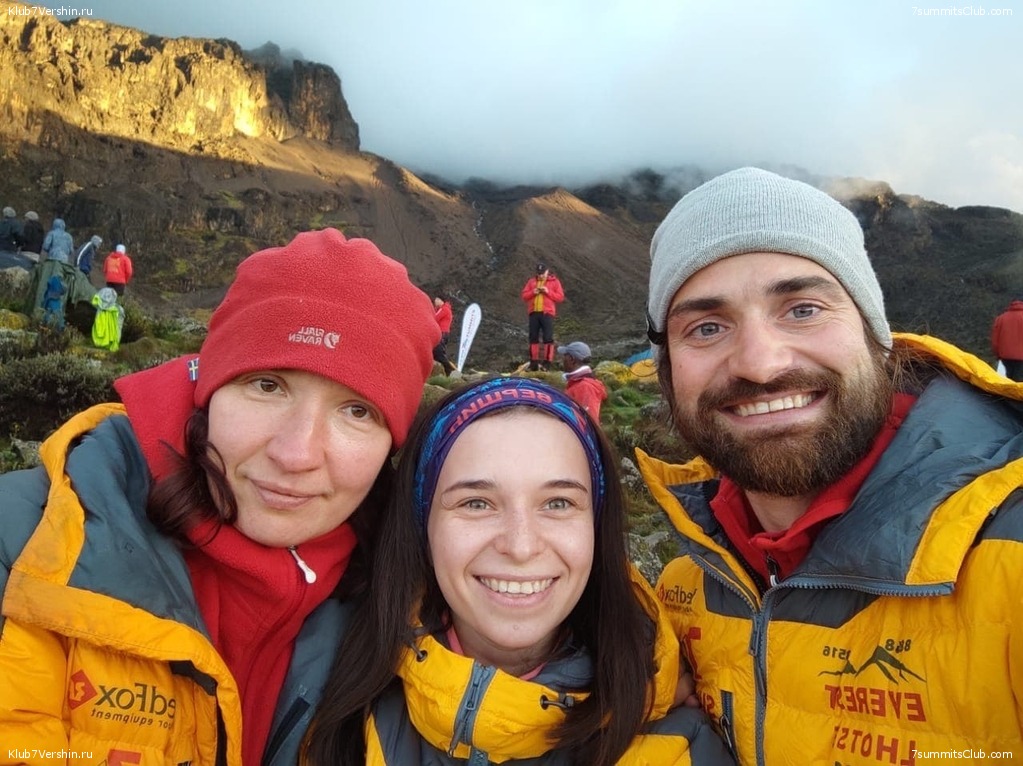 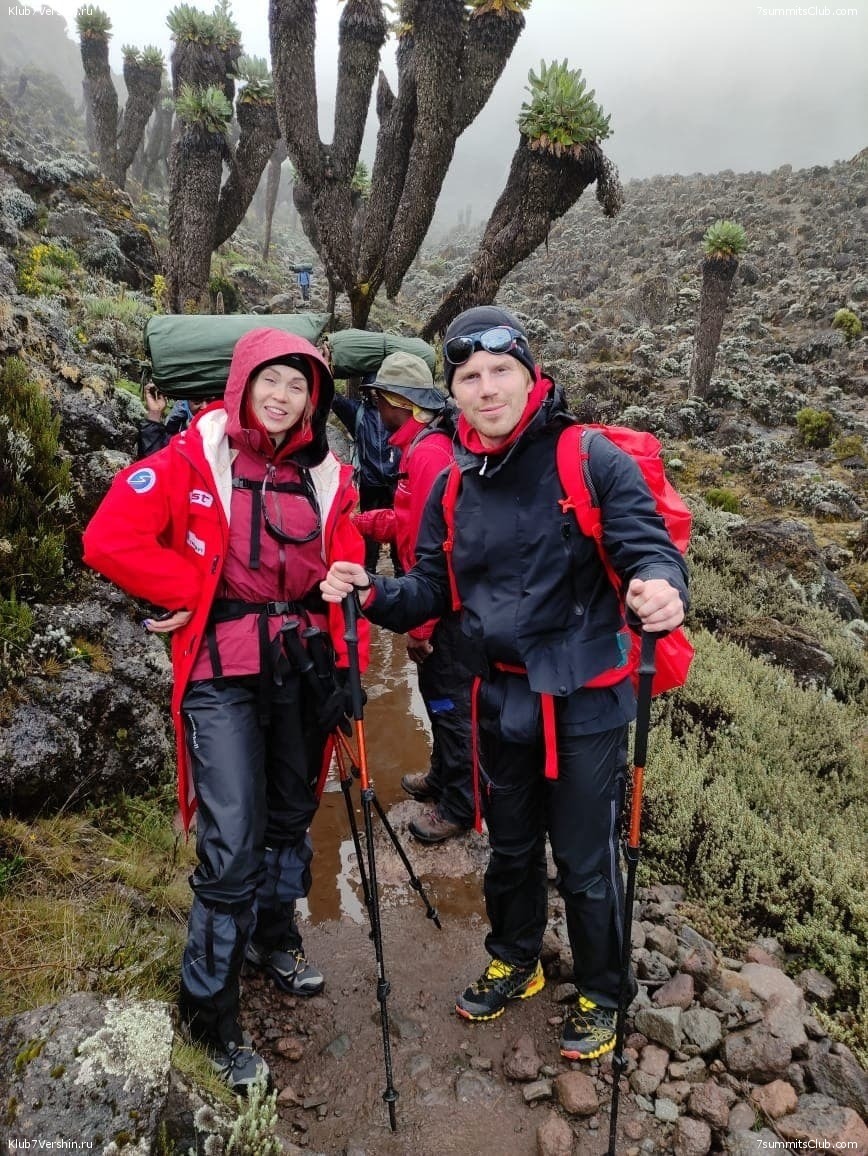 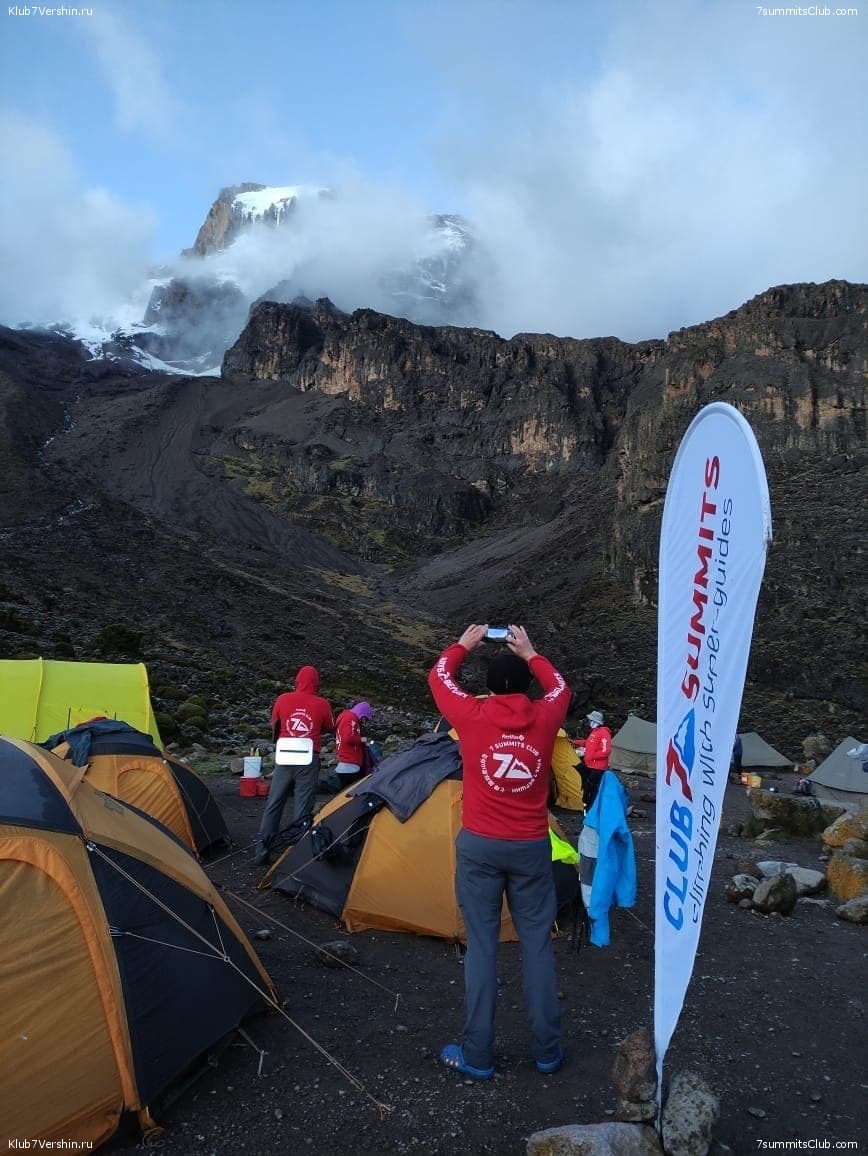 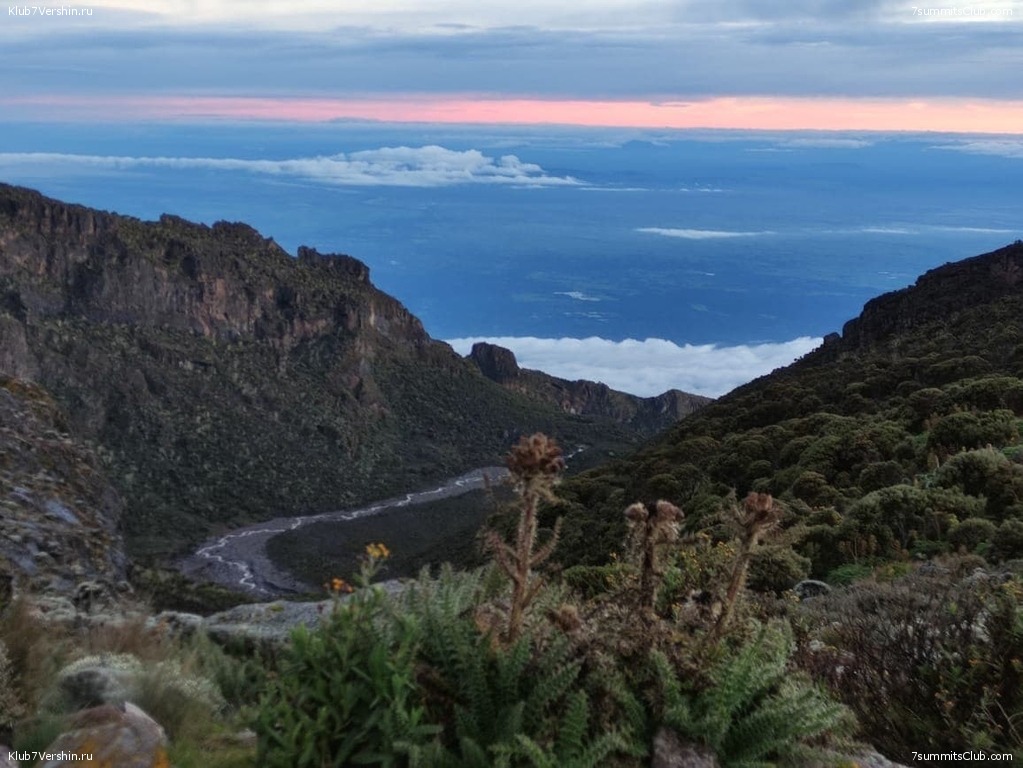