Just a few days ago, an exclusive beer "Kilimanjaro. 7 Summits" was released. The idea of creating this beer was born during our New Year's expedition on Kilimanjaro. Sergey Vasiliev, a member of the expedition, collected magic grass from the slopes of Kilimanjaro for this purpose, as well as snow from the very top. The snow was brought by the guide of the 7 Summits Club – Andrey Berezin. 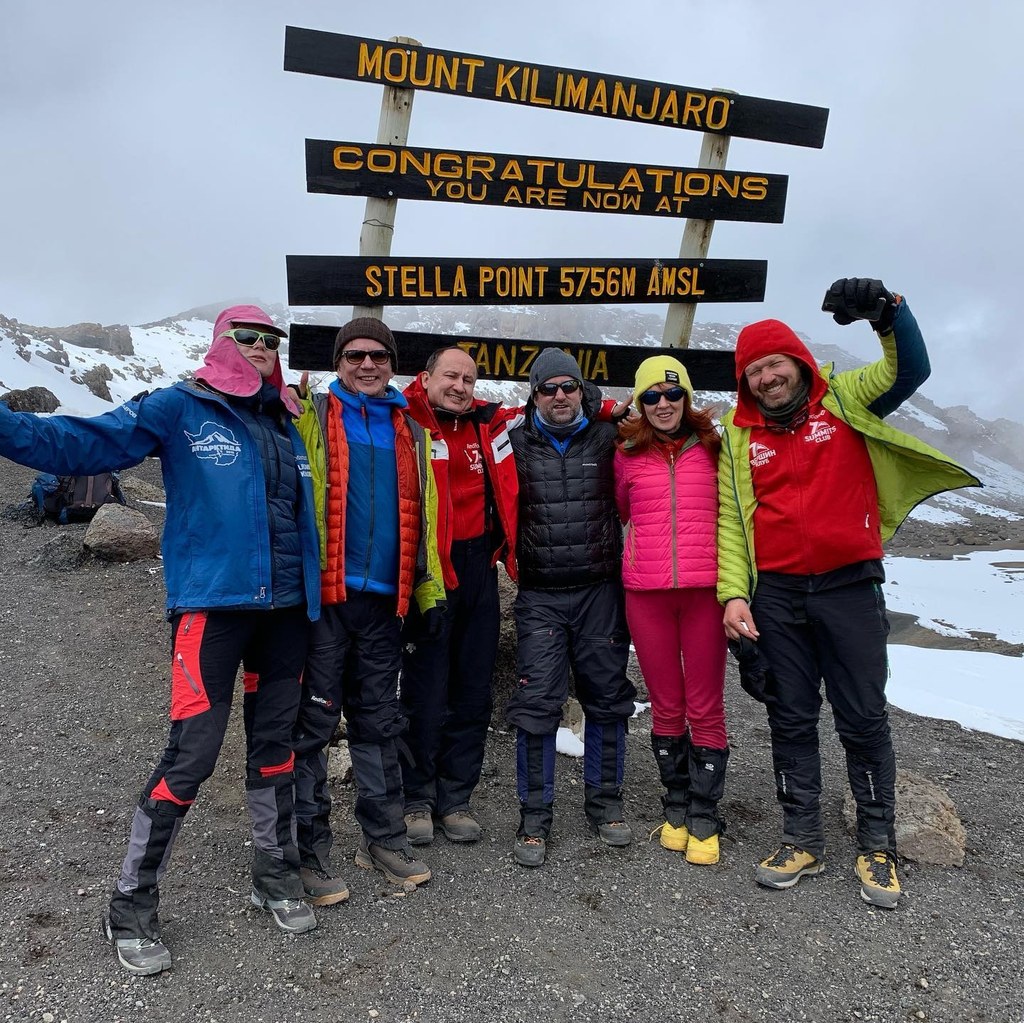 As a result, an interesting joint project of the 7 Summits Club and the Brewlok brewery turned out.

By the way, perhaps the beer line will be continued. In the near future, the brewer Sergey Vasiliev and his friends are going to the next peak of the 7 Volcanoes project - Demavend Peak (in Iran). In the fall, the Orizaba volcano (in Mexico) is planned, and there are other volcanoes just around the corner! 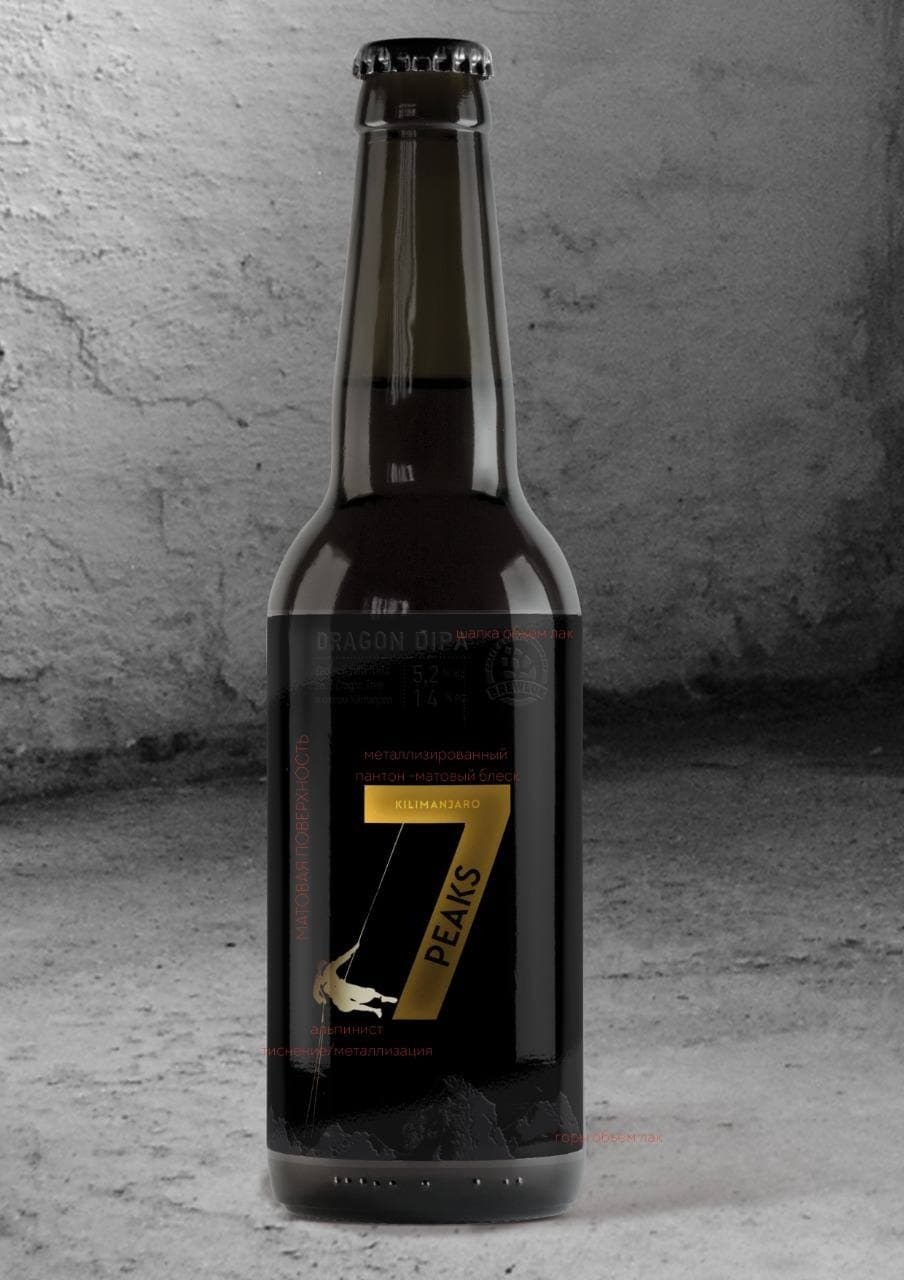 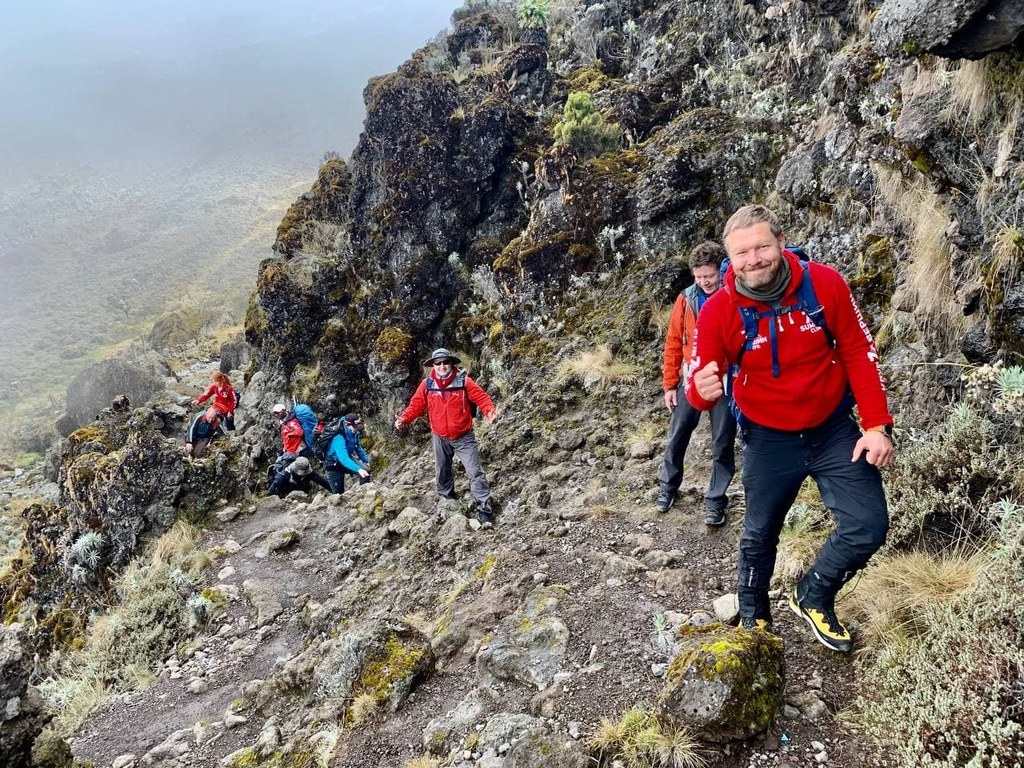 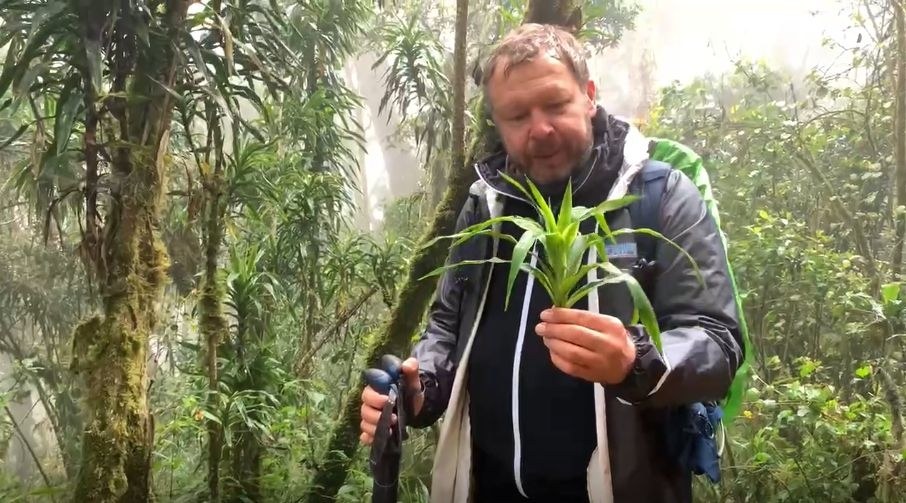