Our American friends who organize logistics for tourist and climbing groups in Antarctica (ALE company) "gave the go-ahead" - the season will be, the season can not to be! The last Antarctic summer was  cancelled, but the groups of the 7 Summits Club were formed. Most of them have moved on to the upcoming season. So we invite you to join already formed and guaranteed groups! And there are not so many places left. Also, we apologize for the fact that you need to make a decision very quickly. That is, call urgently! Trips to Antarctica must be arranged in advance. 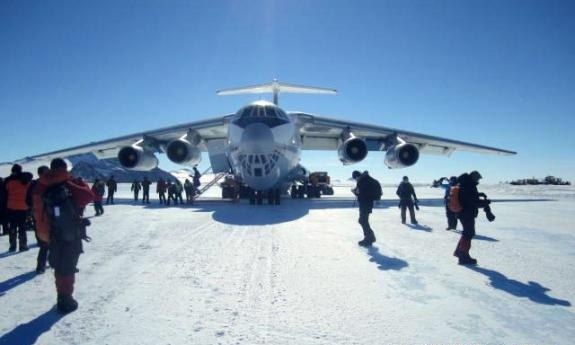 We compare a trip to Antarctica, especially to its central part, with a visit to another planet. These are absolutely unique impressions and emotions, this is a memory for a lifetime. This is something that it is better not to postpone, if there is an opportunity!

We invite you to join our next groups.

Ascent to the highest peak of Antarctica, Mount Vinson (4892m) with a guide Artem Rostovtsev. One of the key ones in the "Seven Summits" project.

Climbing the highest volcano in Antarctica, Mount Sidley (4181m) with Lyudmila Korobeshko. The key moment in the project "Seven Volcanoes". There are not so many people who have passed this test in the world. 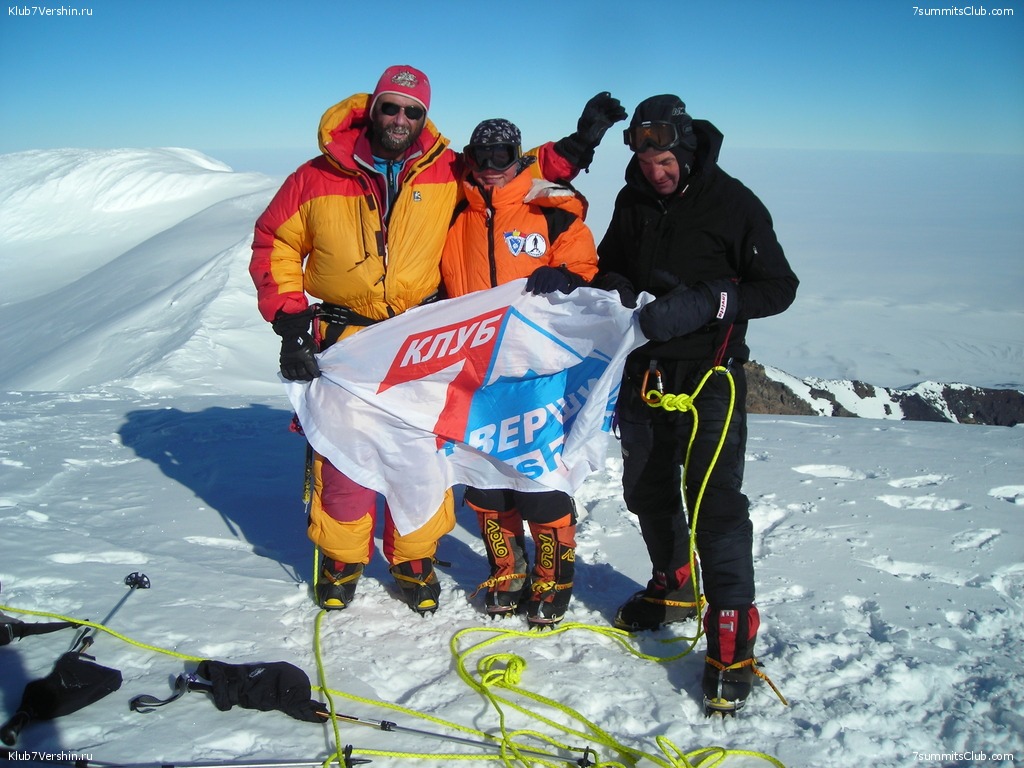 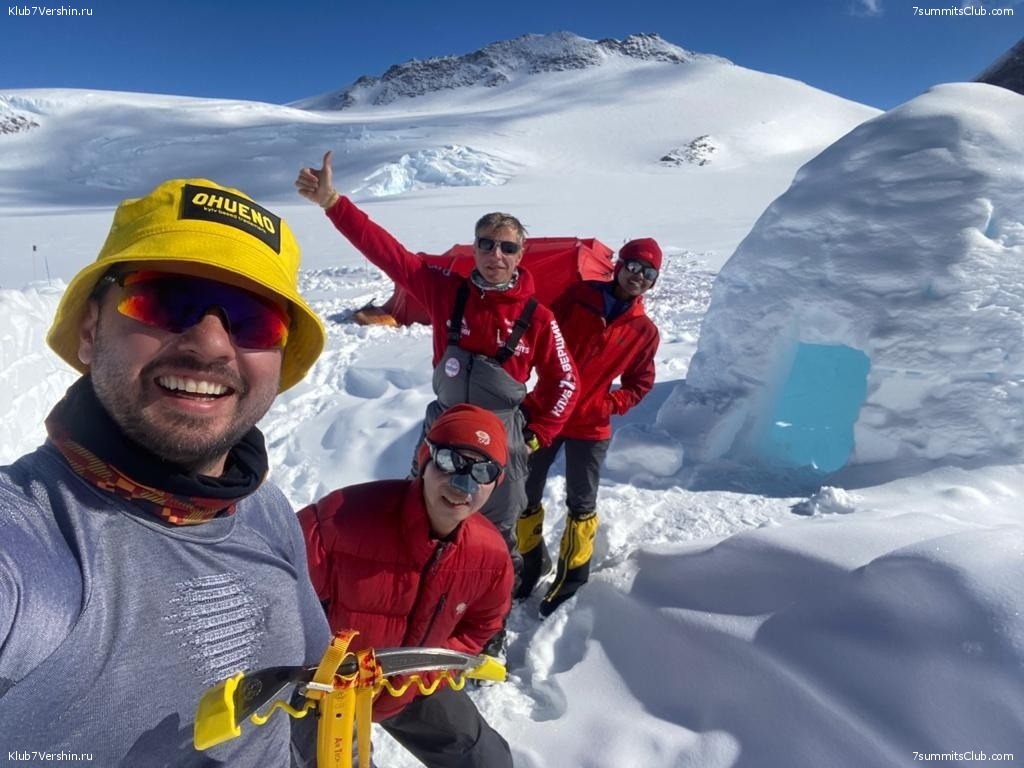 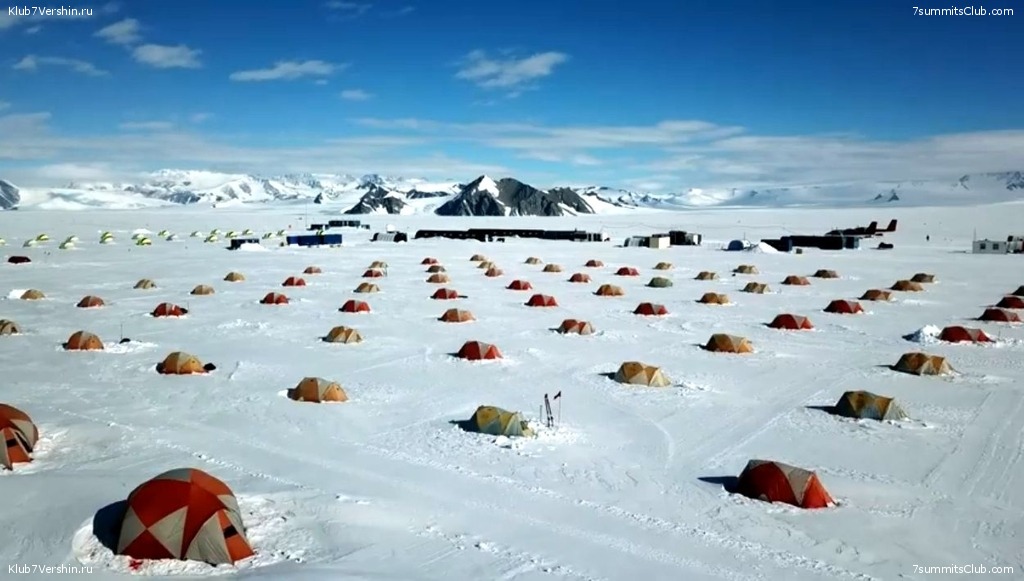 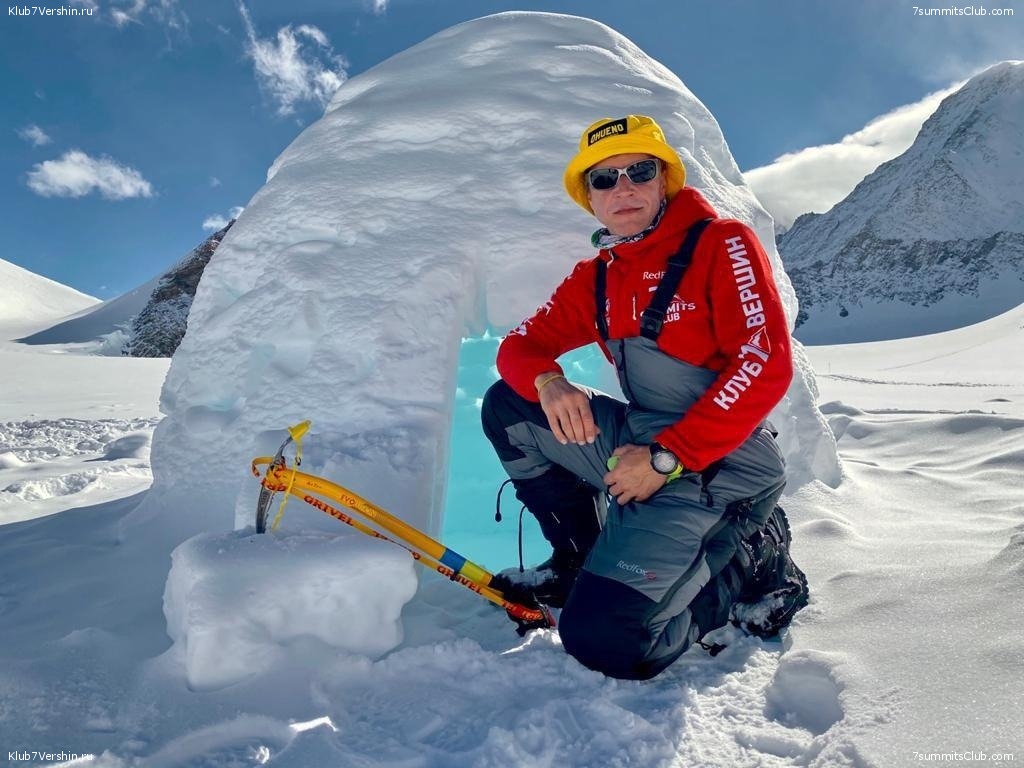 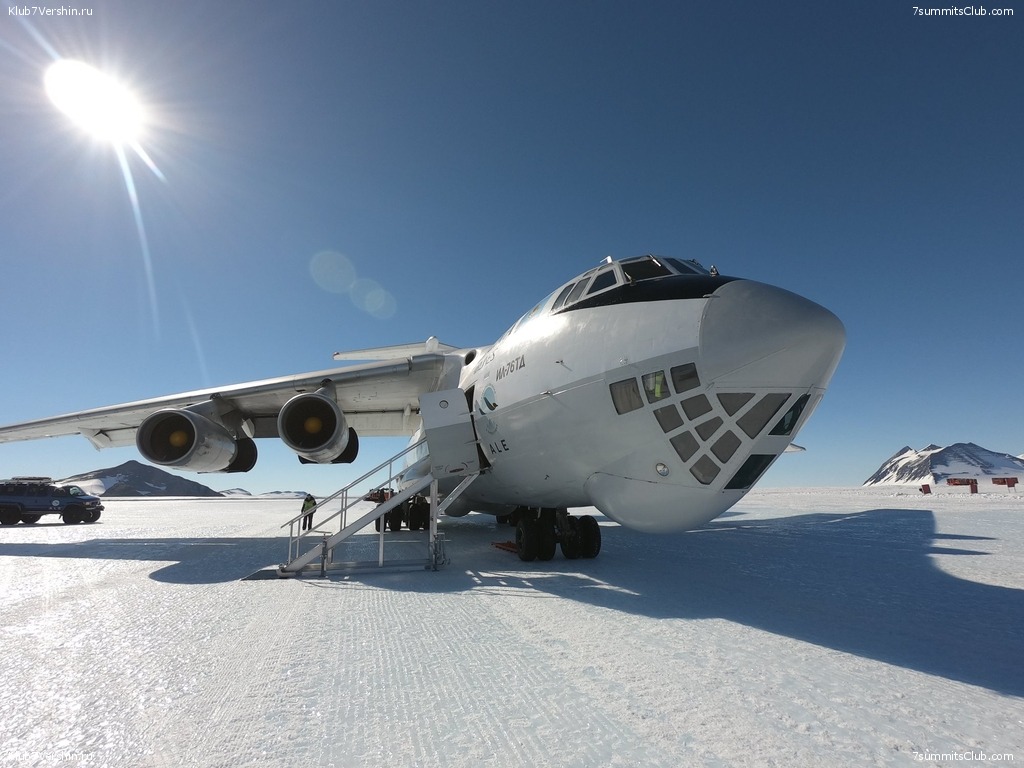 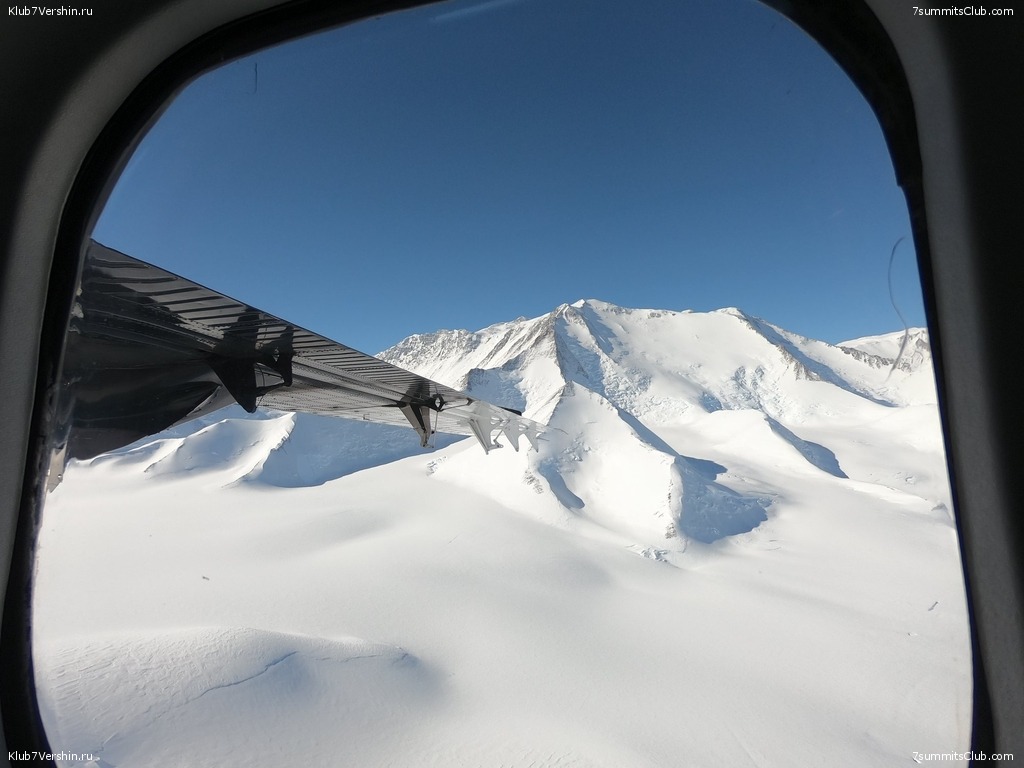 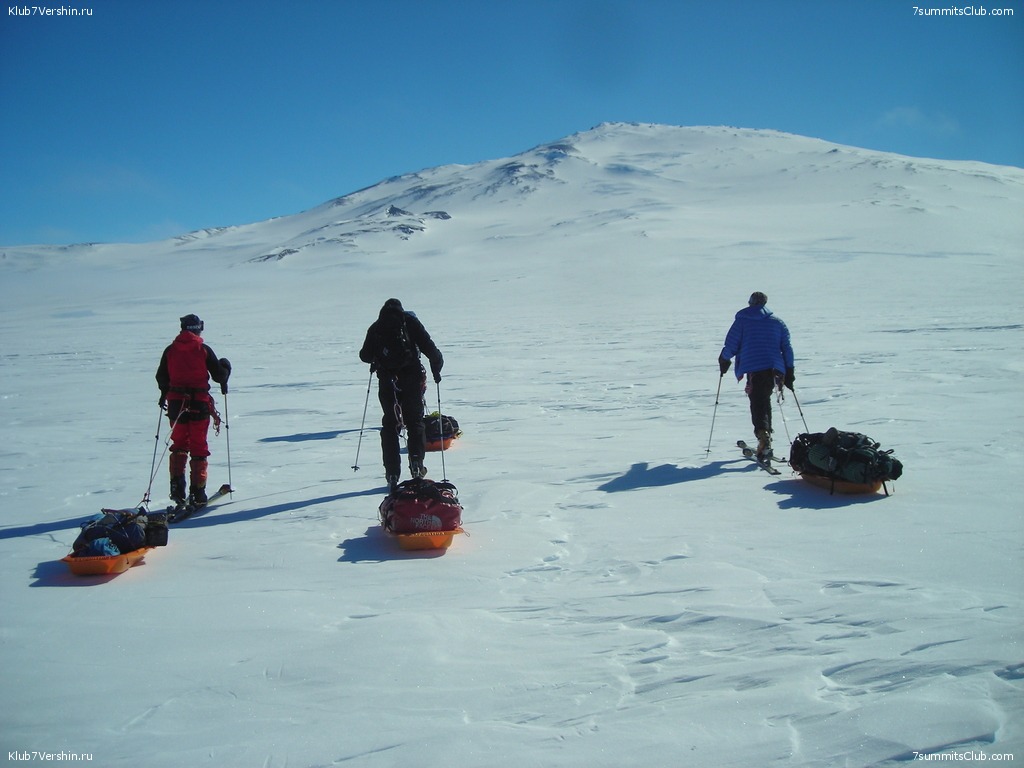 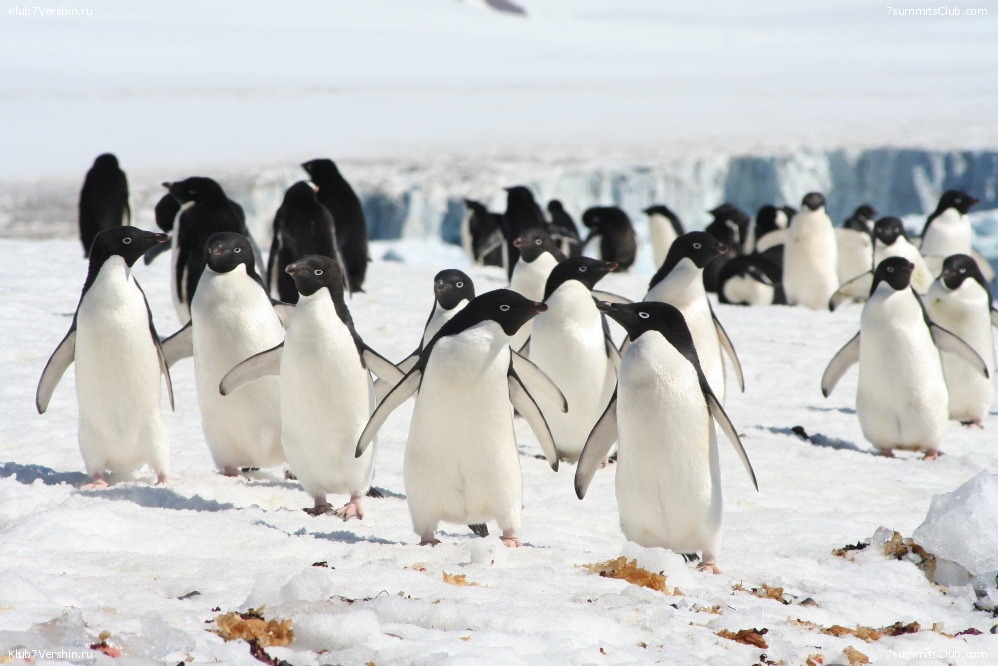 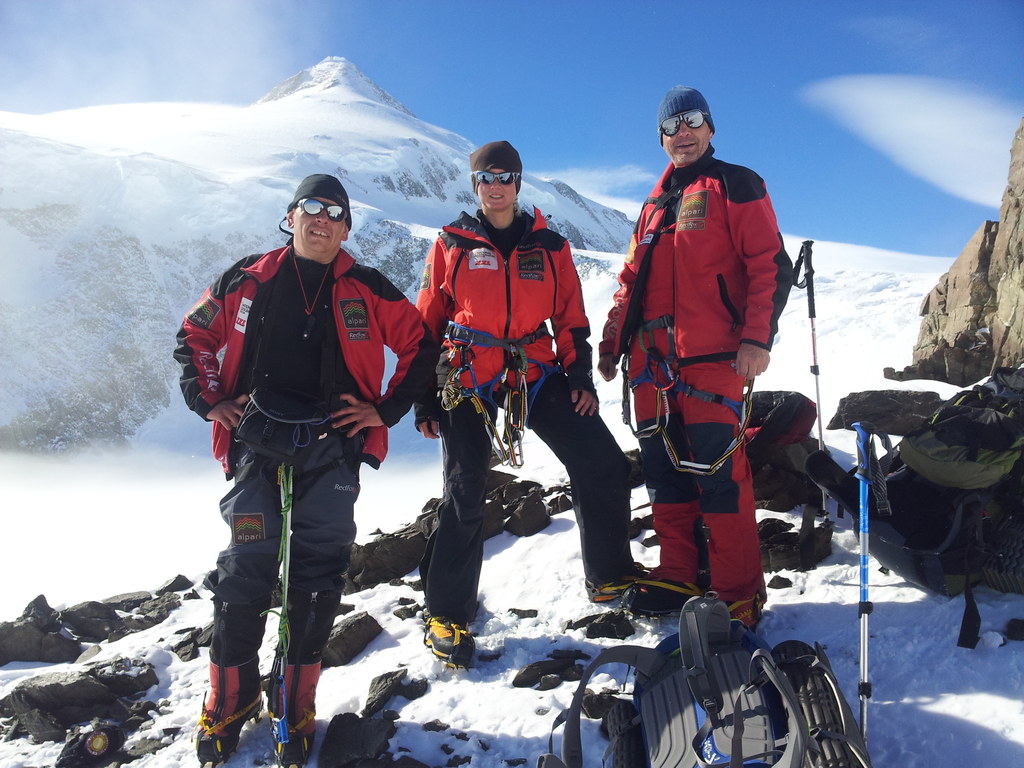