Lyudmila Korobeshko, Director of the 7 Summits Club and group guide, from Mexico:

Greetings from Mexico, from Lyudmila Korobeshko and a new group on Orizaba called "Tacos" (former "Cacas" on Kilimanjaro)! This morning, finally, the whole group came to Mexico City and we immediately went to explore this 36-million city.

In half a day we managed to explore the historical center of Mexico City, visit several churches, visit the largest cathedral in Latin America, found the house of Count Orizaba, visited the sculpture museum of the richest Mexican Carlos Slim, listened to the history of the conquest of Mexico by Cortez, refreshed the details of the struggle for independence, remembered the Mexican revolution, which almost coincided with ours. With some surprise, we recalled that about half of the current territory of the United States once belonged to Mexico. We listened to stories about the blood sacrifices of the Aztecs, learned the recipe for soup made from human flesh (yes, the Aztecs were also cannibals, like our good friends the Papuans).

At sunset, we went boating on the Xochimilco canals to the Mariachi songs.

Tomorrow we leave Mexico City and head to the largest pyramid in the world! Can you guess what it's called?

P.S. Many thanks to our wonderful guide to Mexico City - Natalia Pushkareva! 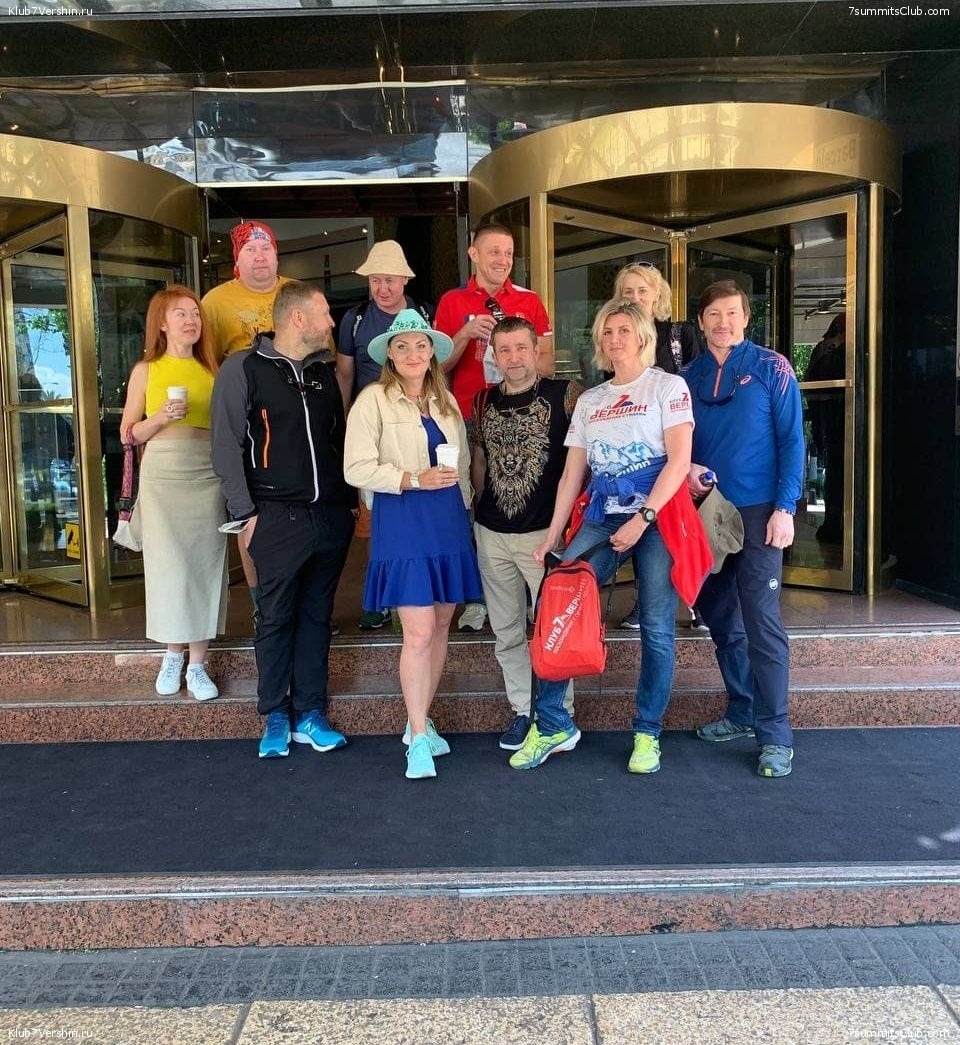 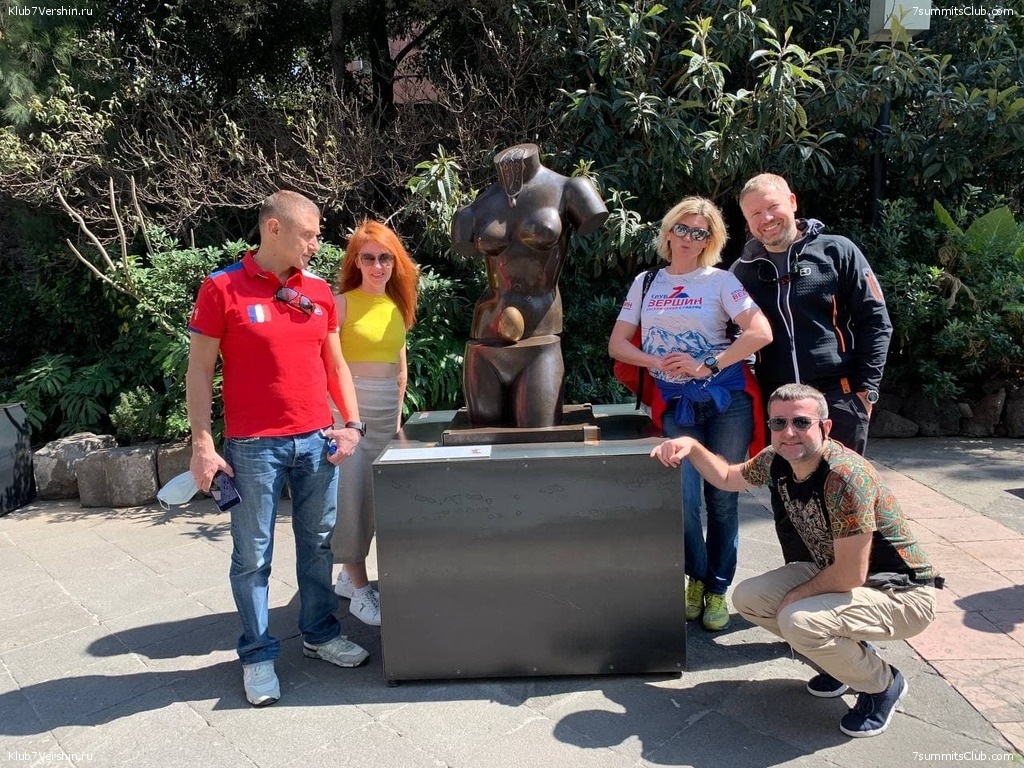 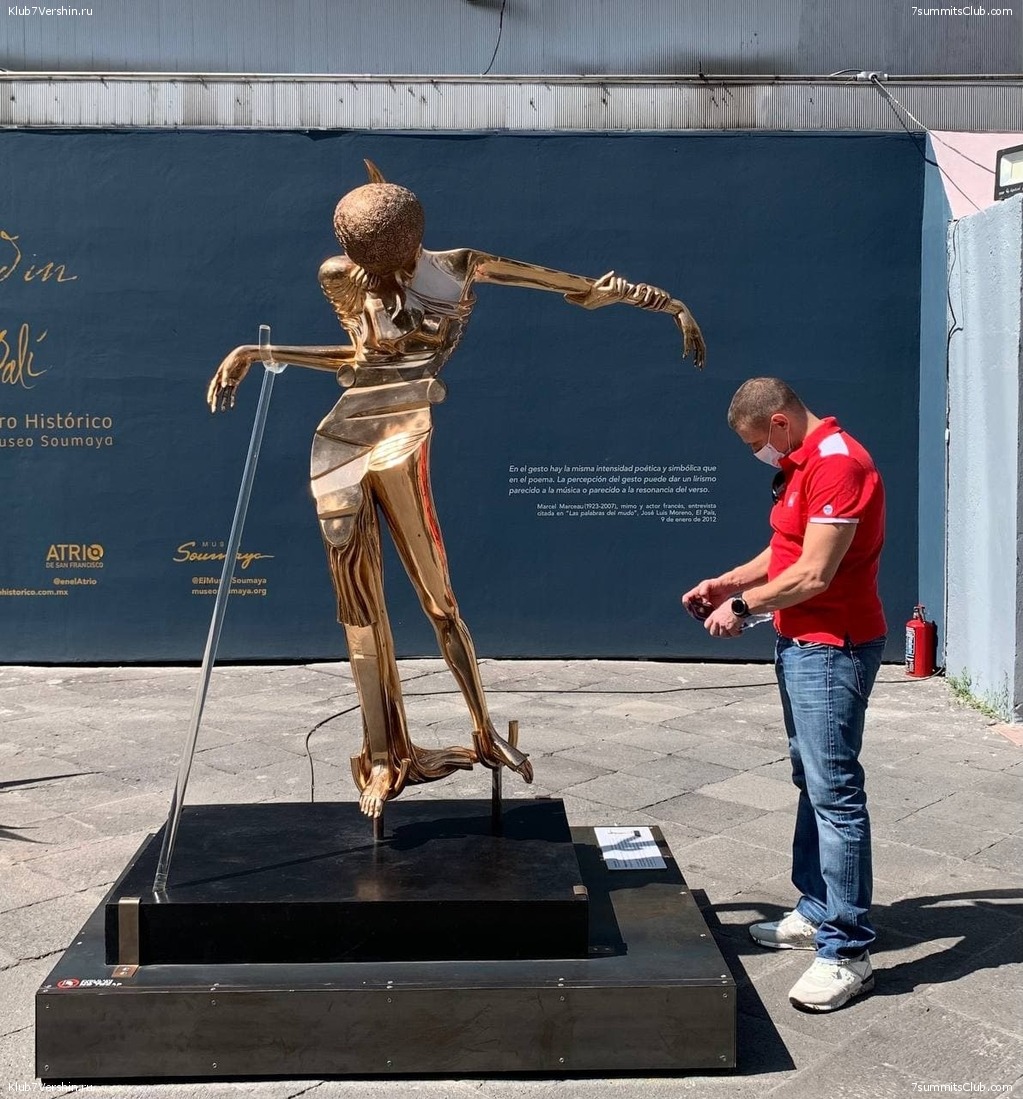 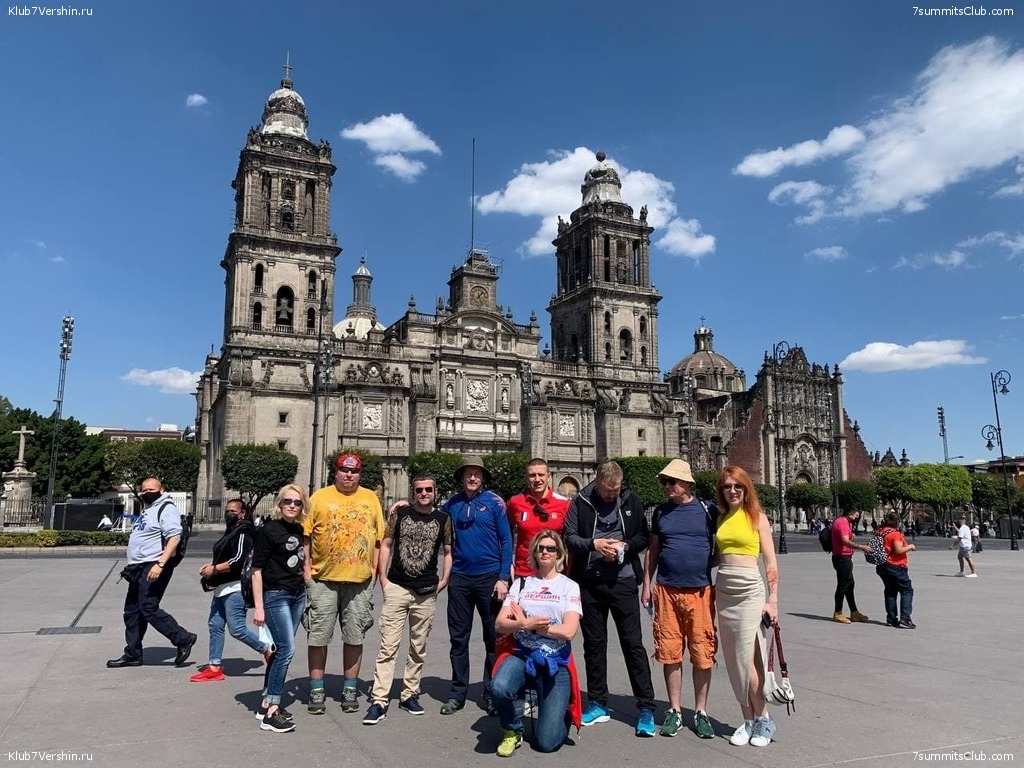 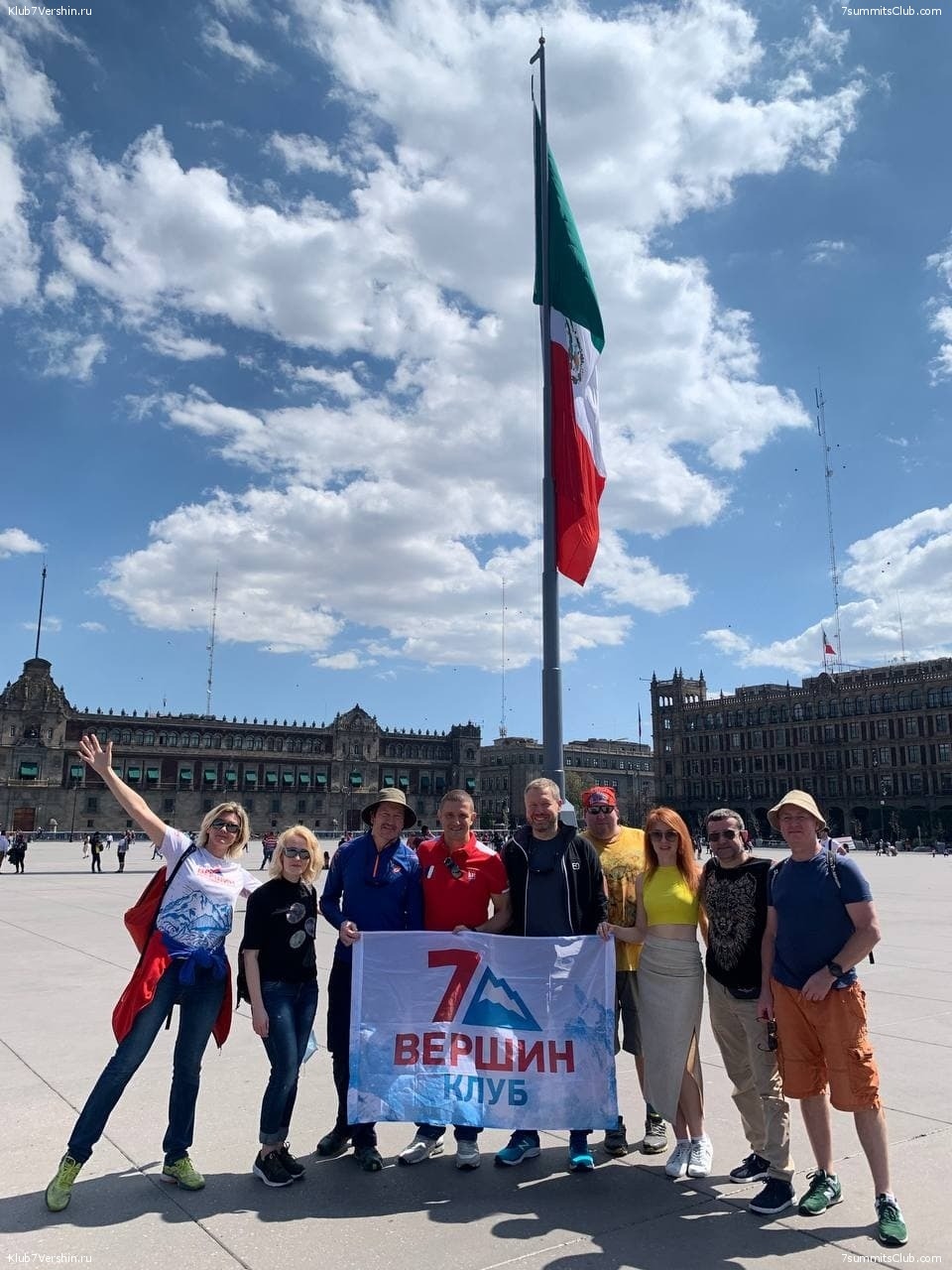 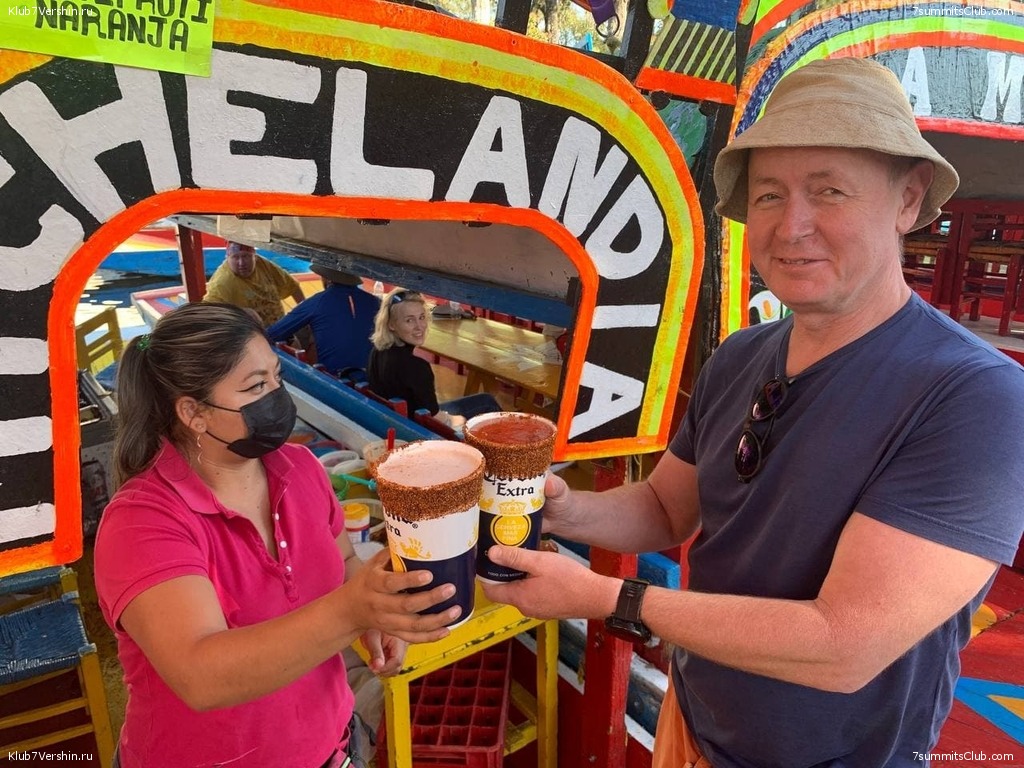 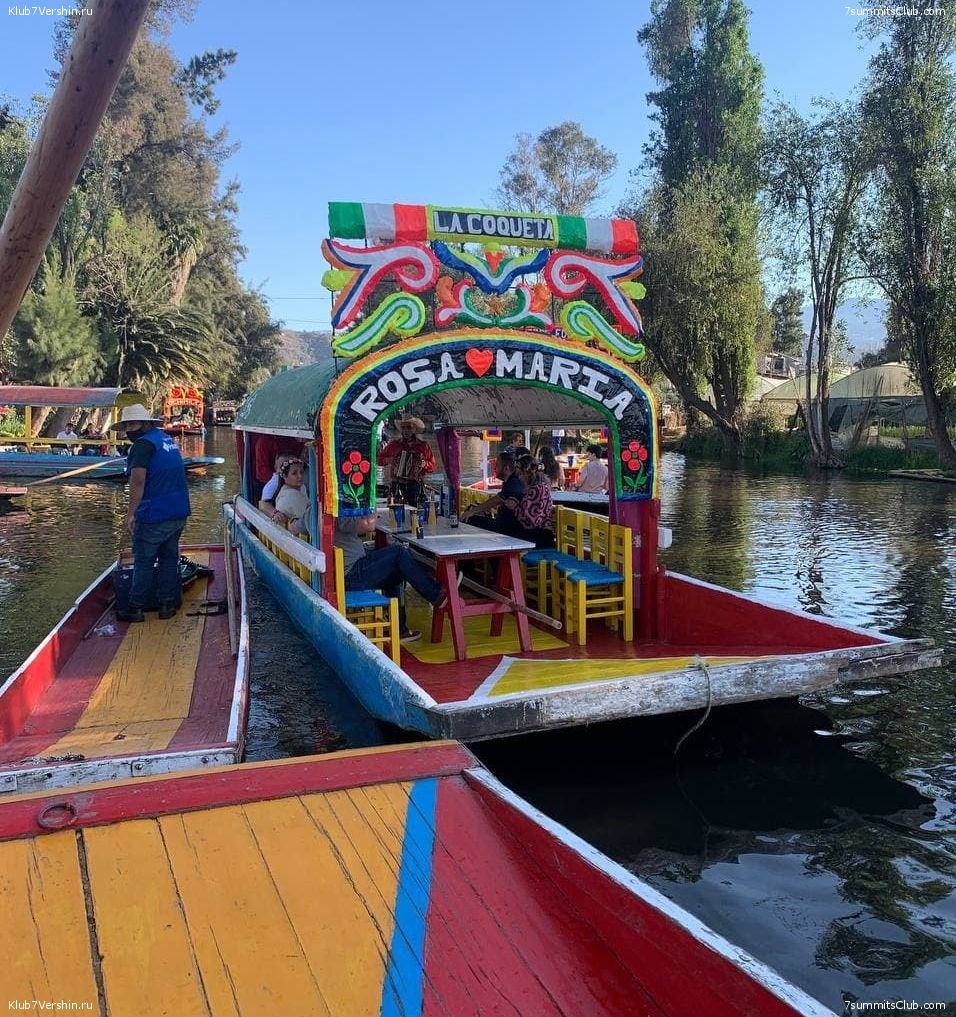 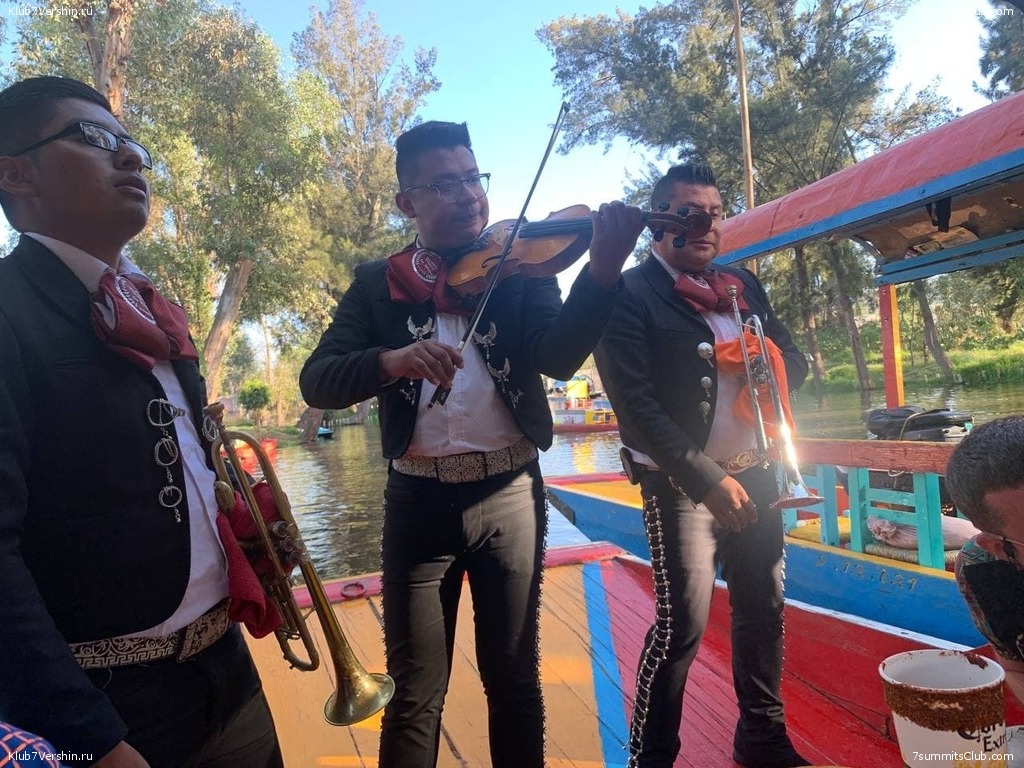