Lyudmila Korobeshko, Director of the 7 Summits Club:
Exploration at Broad Peak, Pakistan. Days 26-28. July 26-28. Gondogora Pass. Return to civilization. Part 1.
After resting in BC on July 24 and waiting for Israfil to return from Broad Peak, we planned to leave BC on the morning of July 26. We decided to go back not along the classics (as we were climbing up), but along a shorter path - through the Gondogora La pass. These are two overnight stays instead of 3-4 on the way, but tougher.

On the first day of July 26, we walked from BC Broad Peak 3 hours back to Concordia. And it's almost 6 hours from Concordia to Ali Camp, already in another gorge. We spent the night in Ali Camp at an altitude of 5000 m in an interesting place - under a rock near a glacial lake. And at one o'clock in the morning on July 27, we stormed the Gondogora pass in full uniform - cats, gazebos with zhumars and self-insurance, helmets. However, a third of the people went without it and even managed to pass the pass.

Two hours - approach under the fixed ropes with the crossing of the glacier. Two hours on the fixed ropes - and we are at the pass. There are stunning views here - K2, Broad, all Gasherbrums, in the other direction - Leila Peak and the entire Khushe gorge.
At the highest point we met Vova Kotlyar - he was walking with his SST group along the same route. We took a photo (Vova took timelaps) and began the descent. More precisely, at first we were horrified when we saw where and how to go down - steep and very long abseiling on the scree slope. While we were mentally preparing for the descent, just then a huge avalanche descended - at a fairly safe distance from us, but still impressed.
We descended normally, only a couple of times large stones came down from above, but it worked out.

Gondogoro La is a pass that we were a little afraid of (they tell us everything about it), but which we really wanted to pass. 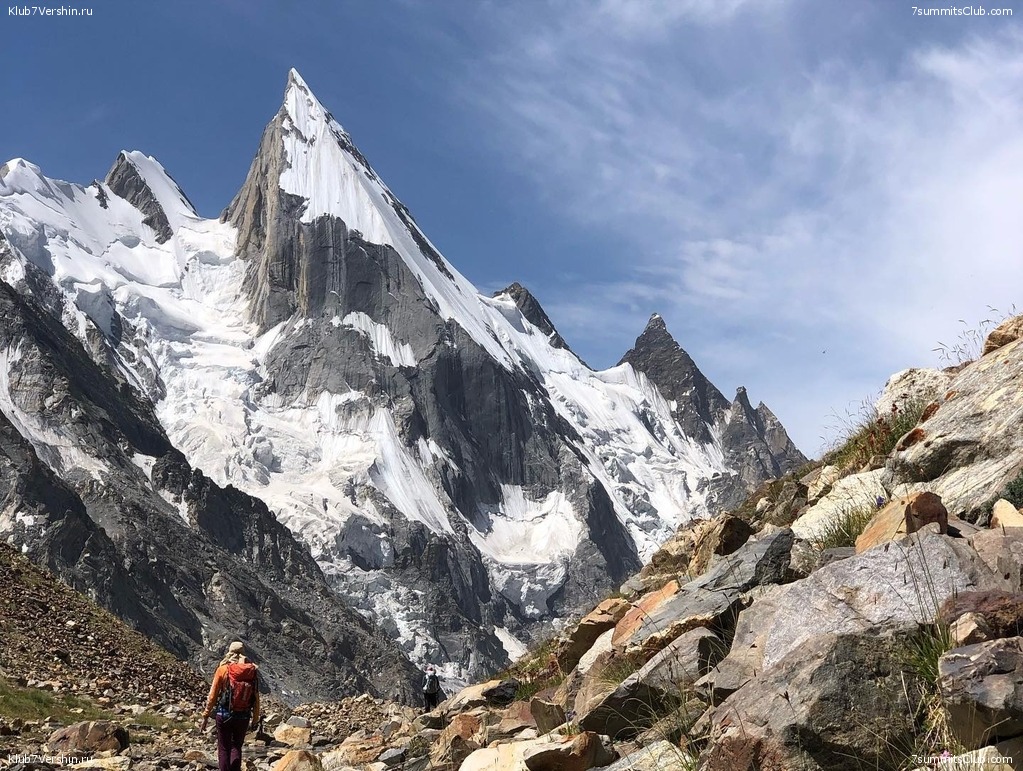 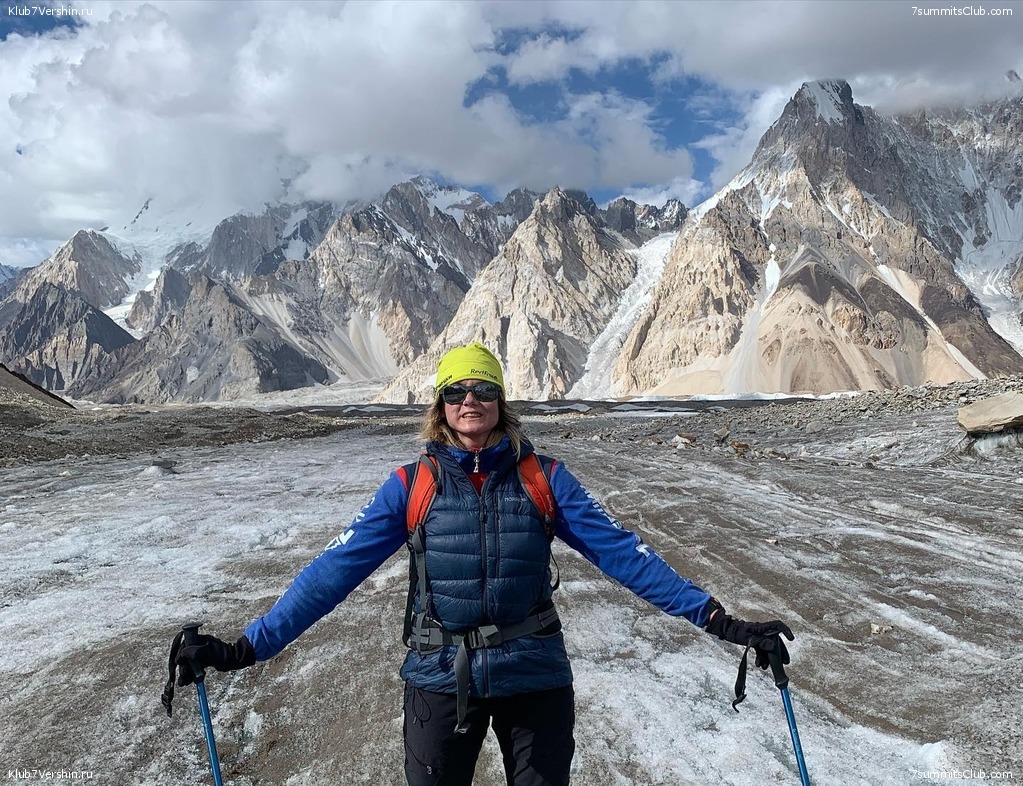 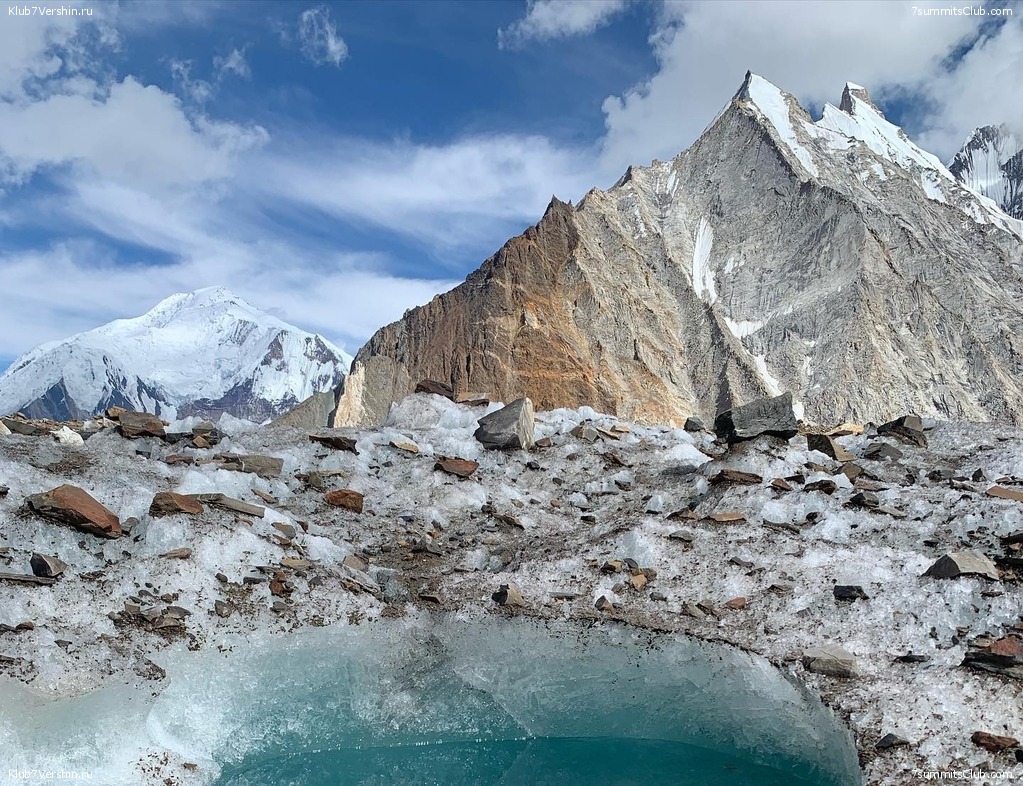 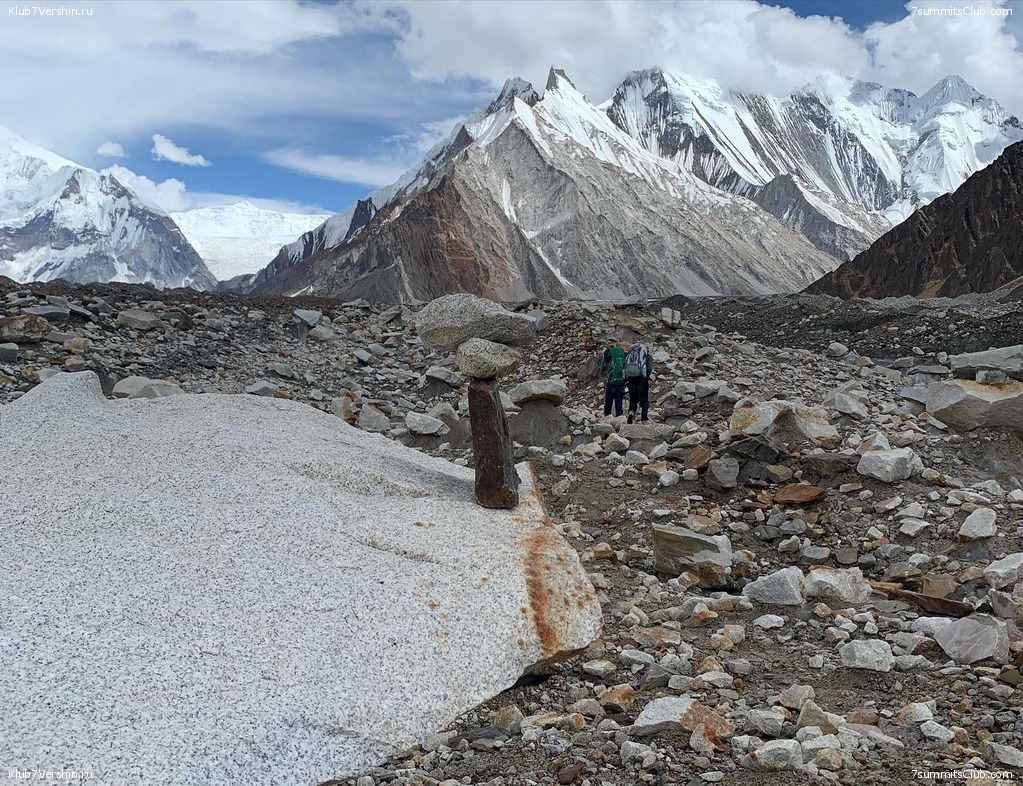 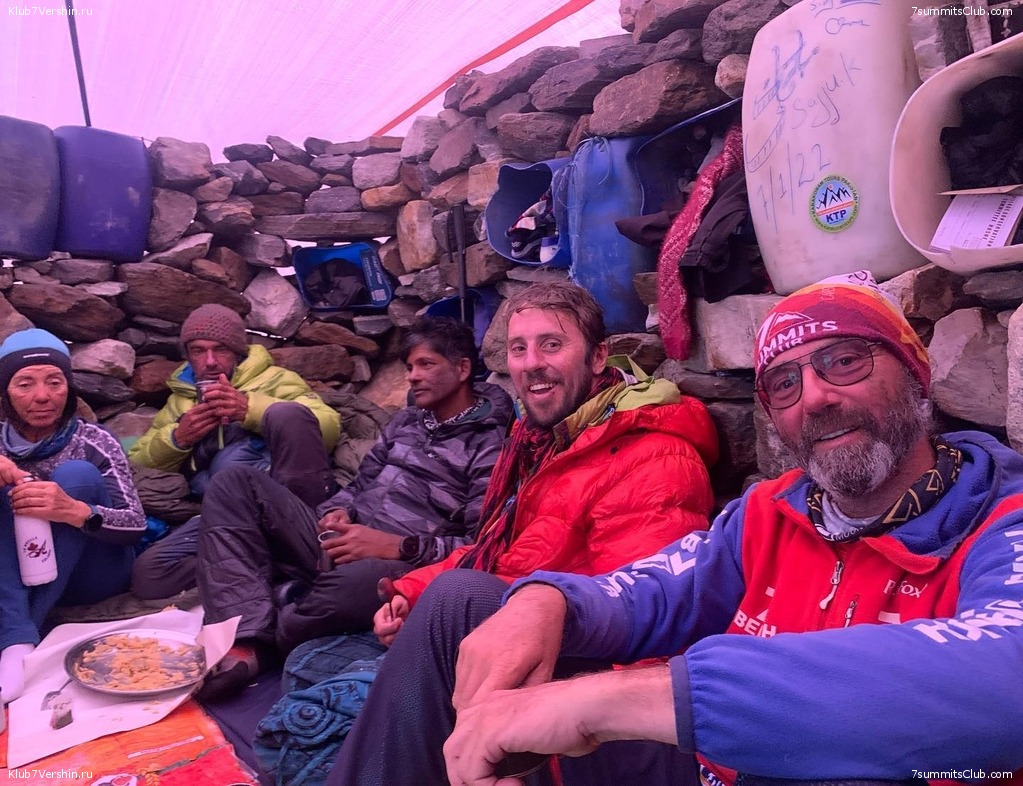 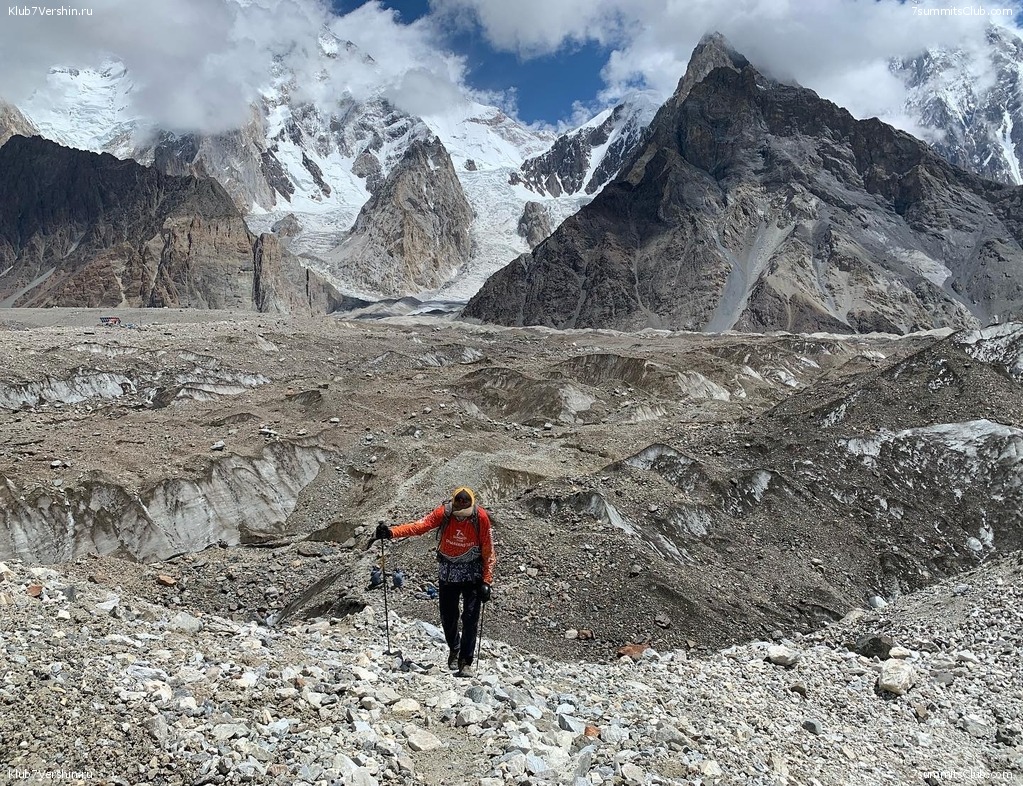 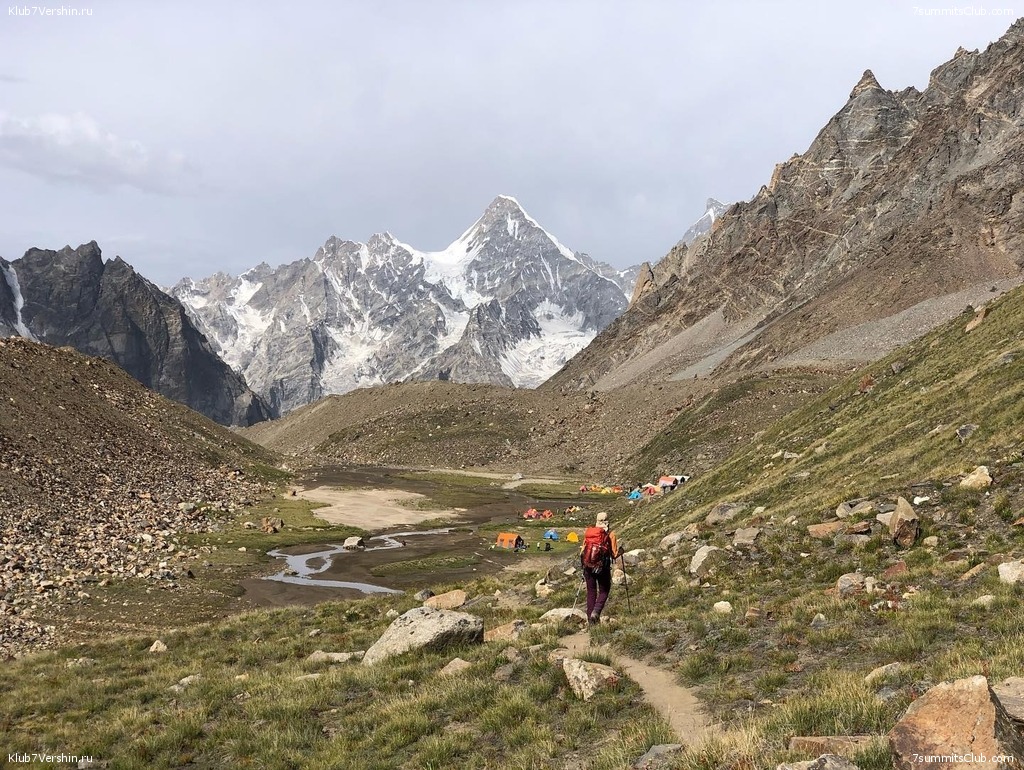 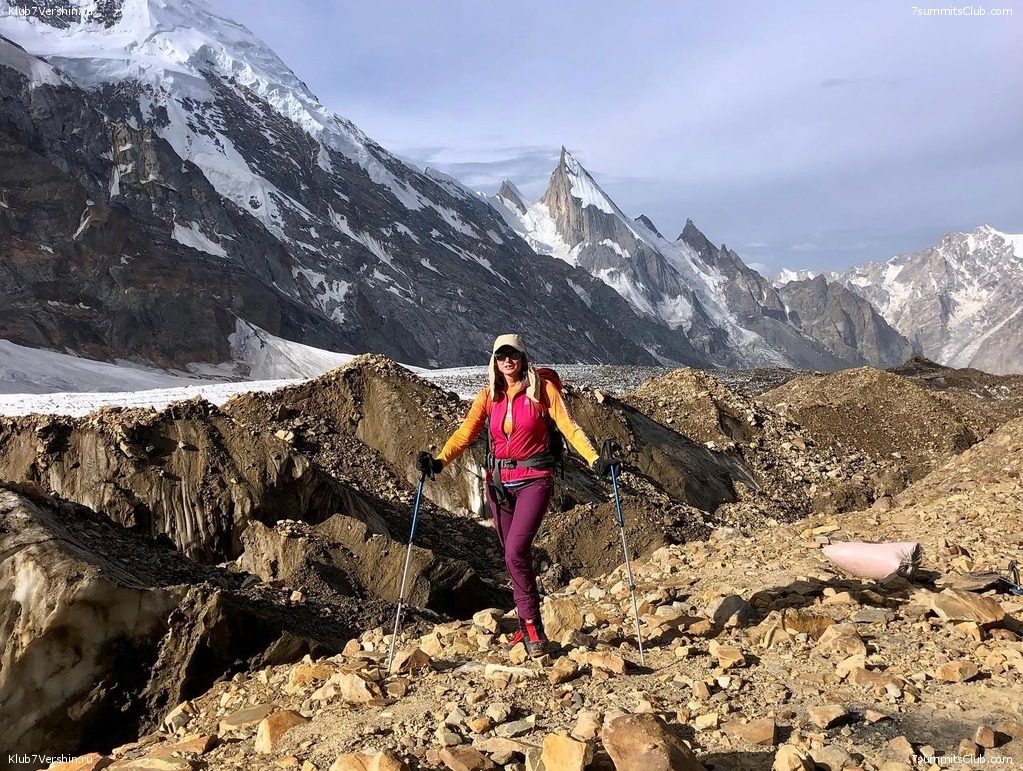 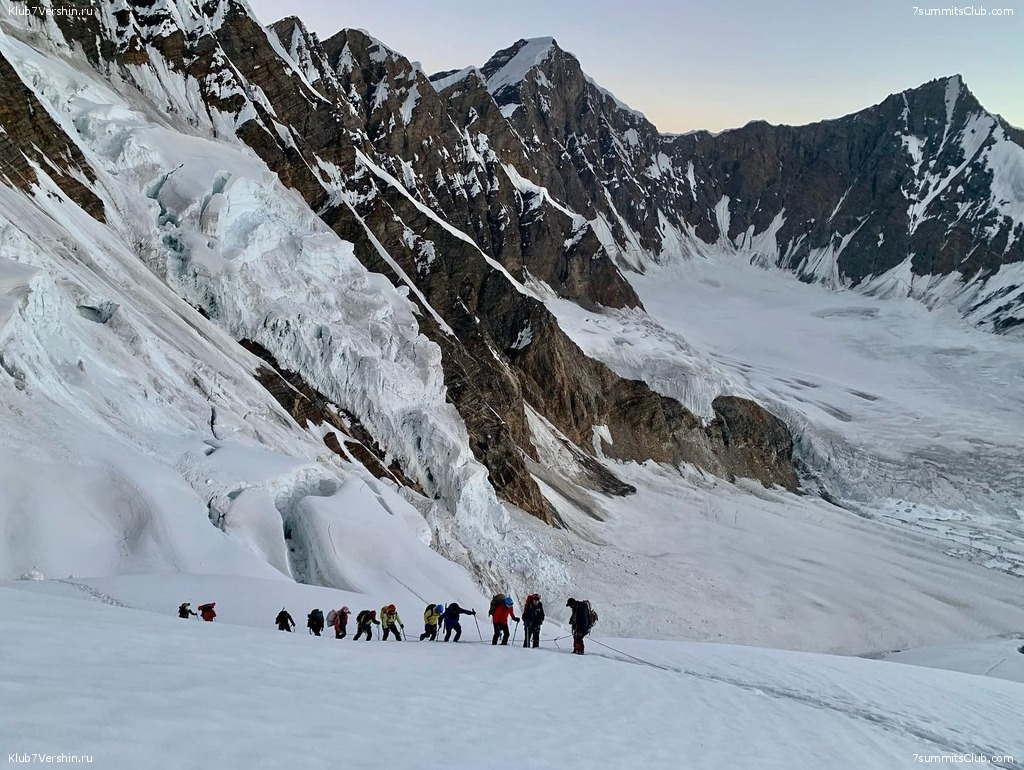 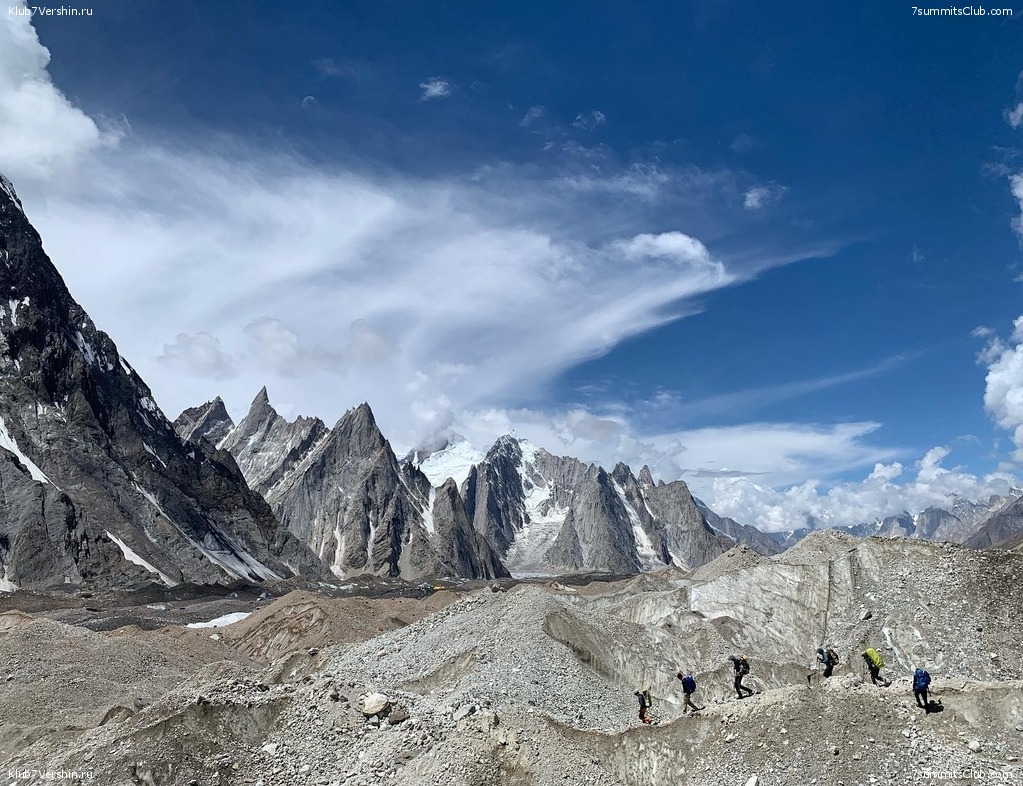 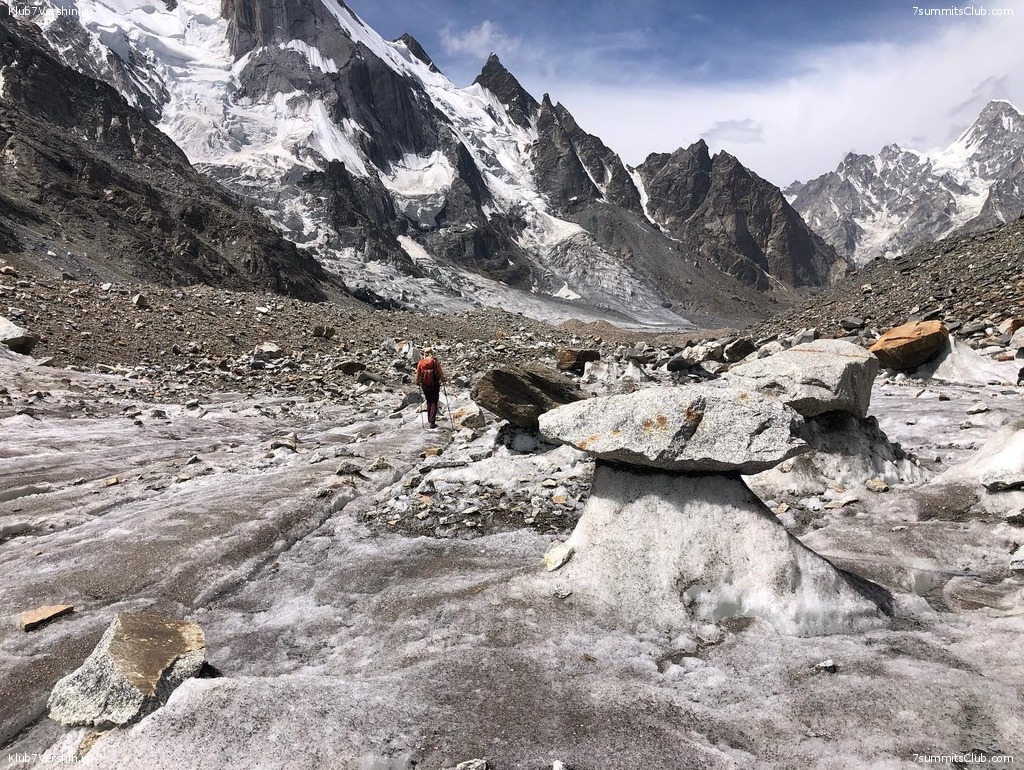 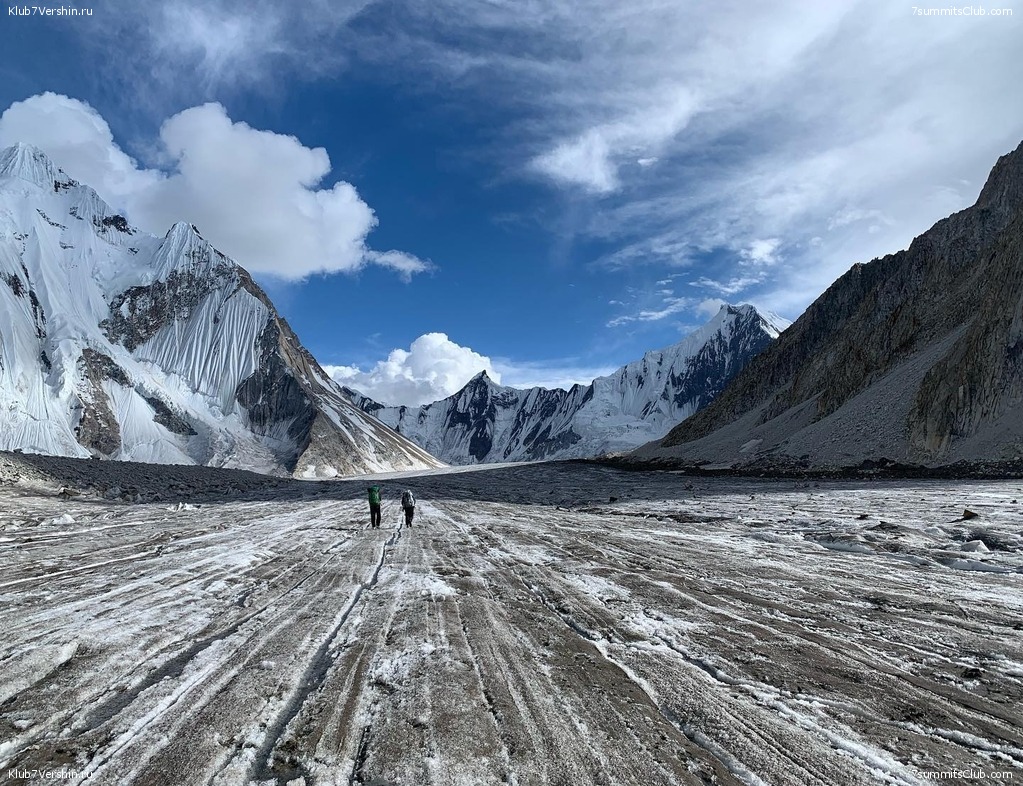 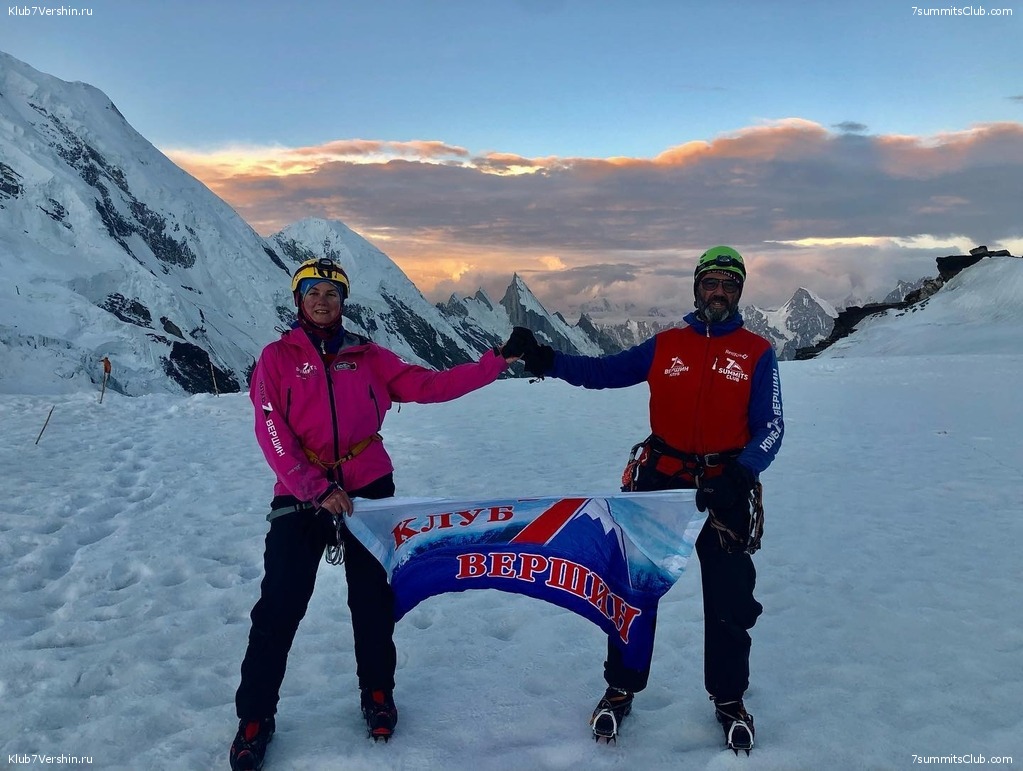 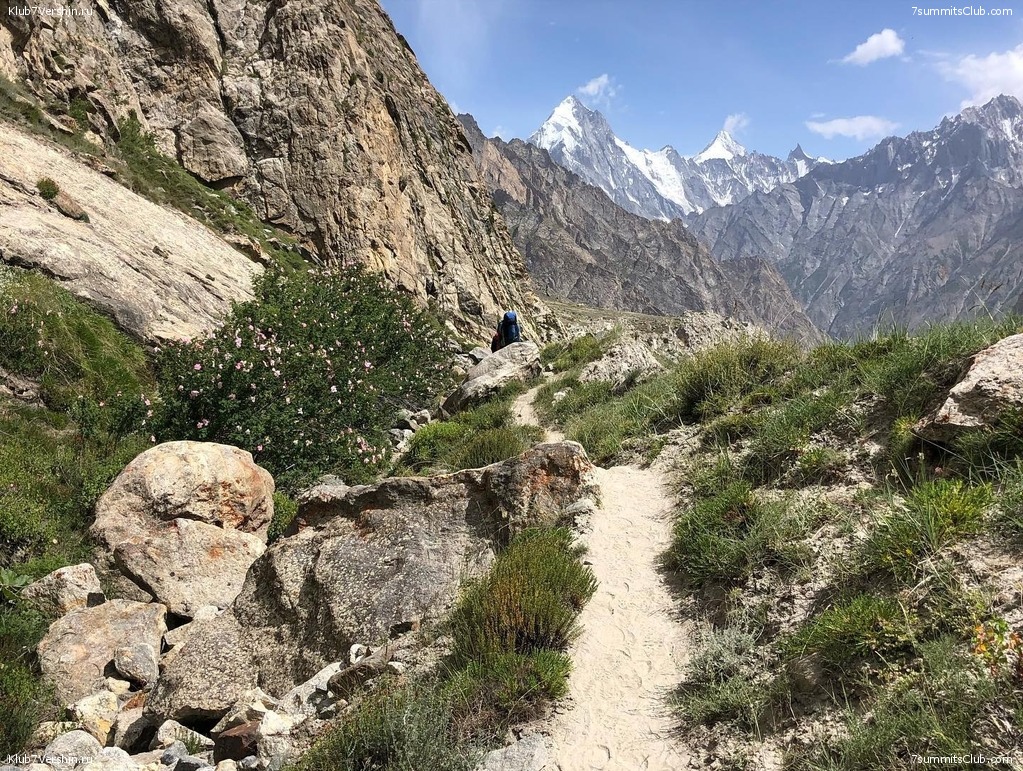