The unique event will take place in Moscow on November 8: All Everest summiters from ex-USSR will be together in one room.

All climbers along the list of summiters are invited to participate. Beginning in 1982, and by 2012 more than 150 climbers from the former Soviet Union have climbed Mount Everest.

7 Summits Club acts as the lead partner in the Russian Mountaineering Federation organizing a meeting of climbers on Everest. It is no accident:

This event will be the official name is "Congress of the climbers." The exact time and the program will be announced later. But it is clear that it will be about historic climbs in 1982 and 1992, on the climb of the North Face and so on. Climbers will be awarded honorary by signs "Summiter of Mount Everest", there will show pi.

But "Congress" - is not only and not so much a meeting of sumiters, it is, above all, a meeting of climbers with the general public and the media.

We invite all members of the 7 Summits Club, all our friends, all who are interested in this topic! 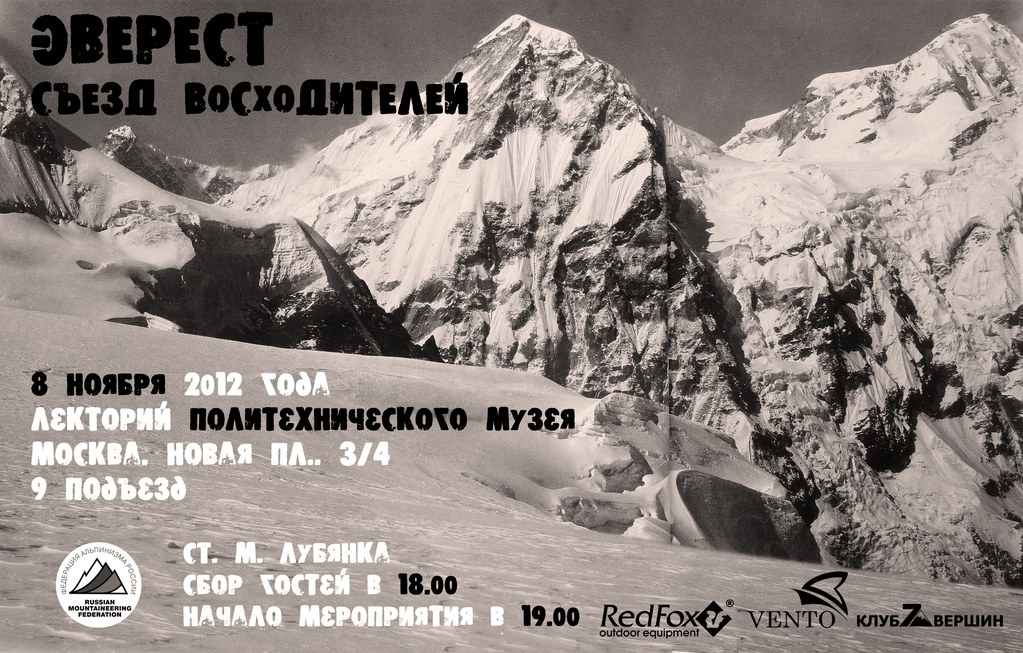 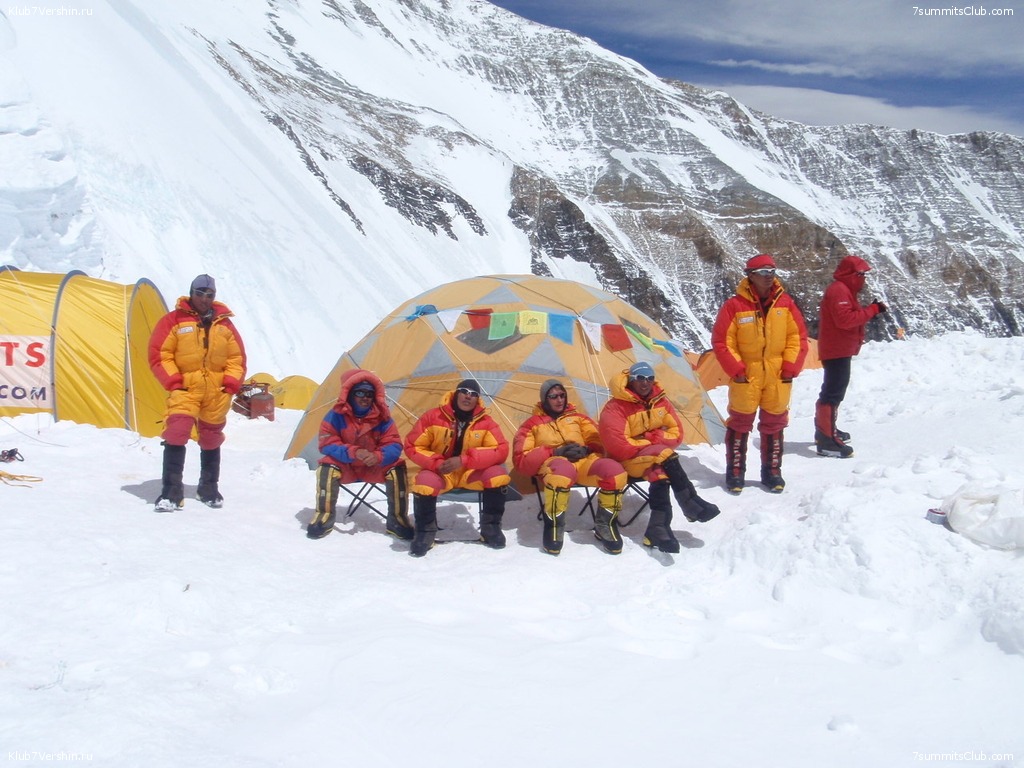