On 9th April, in the cinema «35 mm» - a premiere of the film about the record of base-jumping.

In may 2013 Valery Rozov has made a record height of base jumping from 7,220 m above sea level. After 60 years since the first ascent to the highest peak of the world, a video with a man flying in a wingsuit over an array of Mount Everest, has opened a new Chapter in the history of conquer the summit. 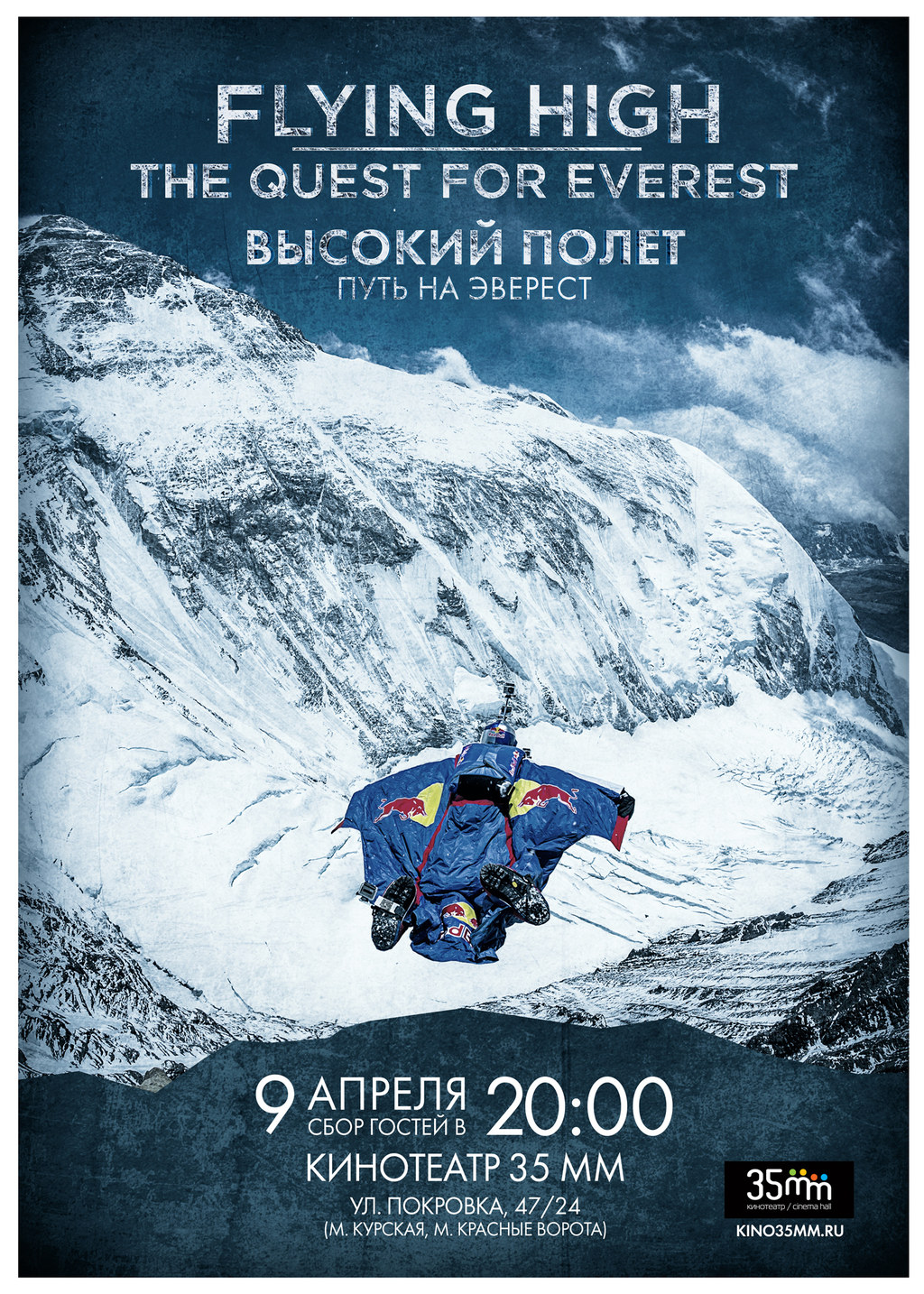 By the documentary Flying High The Quest for Everest, the history of record base jump Valery Rozov will be understandable and interesting even for the uninitiated viewer. The picture reveals details of the project, telling about several years of preparation, all the difficulties of the ascent and the jump. Unique footage shows a man and a team who are willing to risk much, for the sake of the goal set and incredible feeling of flight.

April 9, everyone will be able to see the movie Flying High. The Quest for Everest at the premiere screening at the cinema «35 mm», and also to ask all questions of its main character - Valery Rozov. 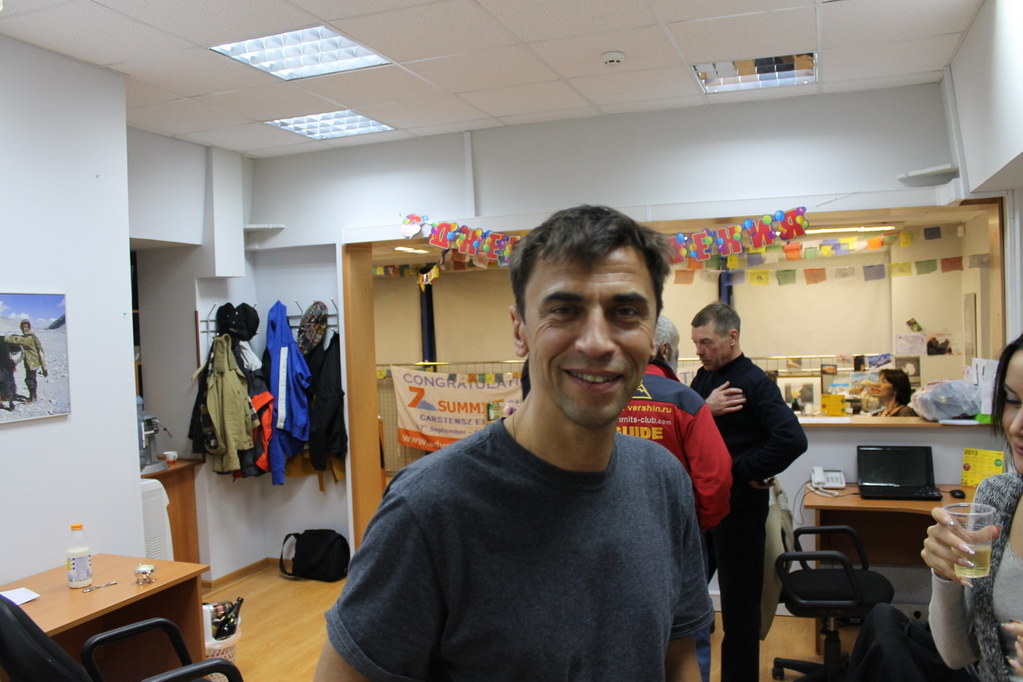 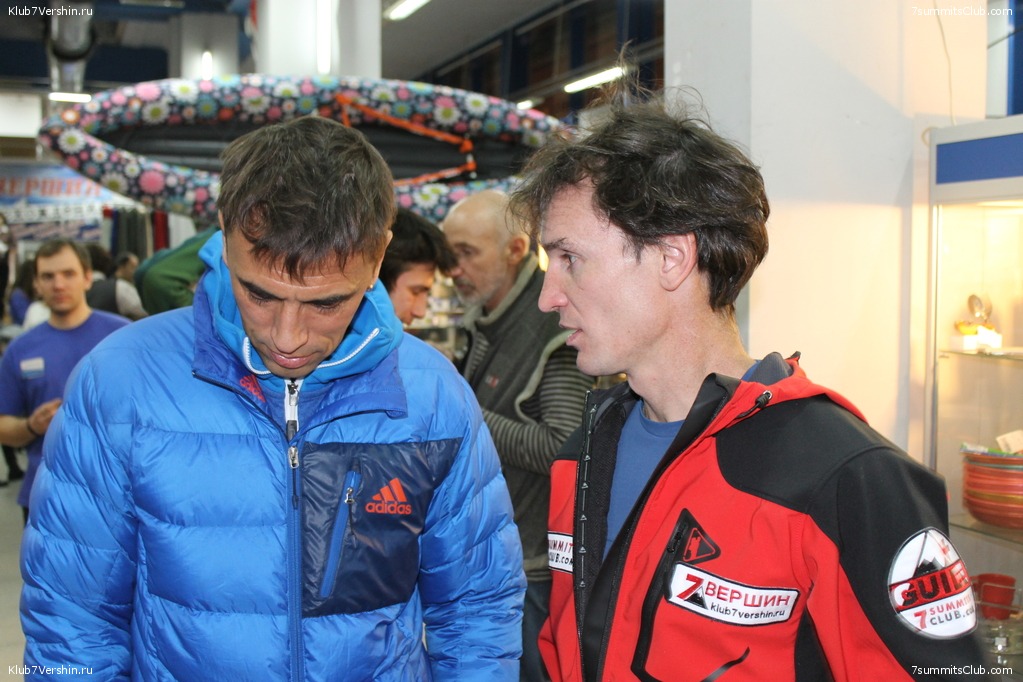