Lyudmila Korobeshko, director of the 7 Summits Club and the group's guide, reports from the Elbrus region:

Greetings to all from our group from the Elbrus region!  Today we had an incredibly eventful day: In the morning we went for a jog, on the way we met the legendary climber for all 14 eight-thousand-meters without additional oxygen - Maksut Zhumaev. Then we did exercises, had breakfast and went to Azau. Half an hour later we were already at 3850 - we put on the crampons and ran to the Pastukhov Rocks. That is, of course, we went, but at a good fighting pace. They accelerated so much that they even climbed higher than the rocks!

On the descent, we managed to have lunch with Zuli (our dream) and returned to the hotel to rest before tomorrow's ascent to the assault. In the evening we decided to go fishing to calm our nerves before the upcoming ascent to the highest peak in Europe. 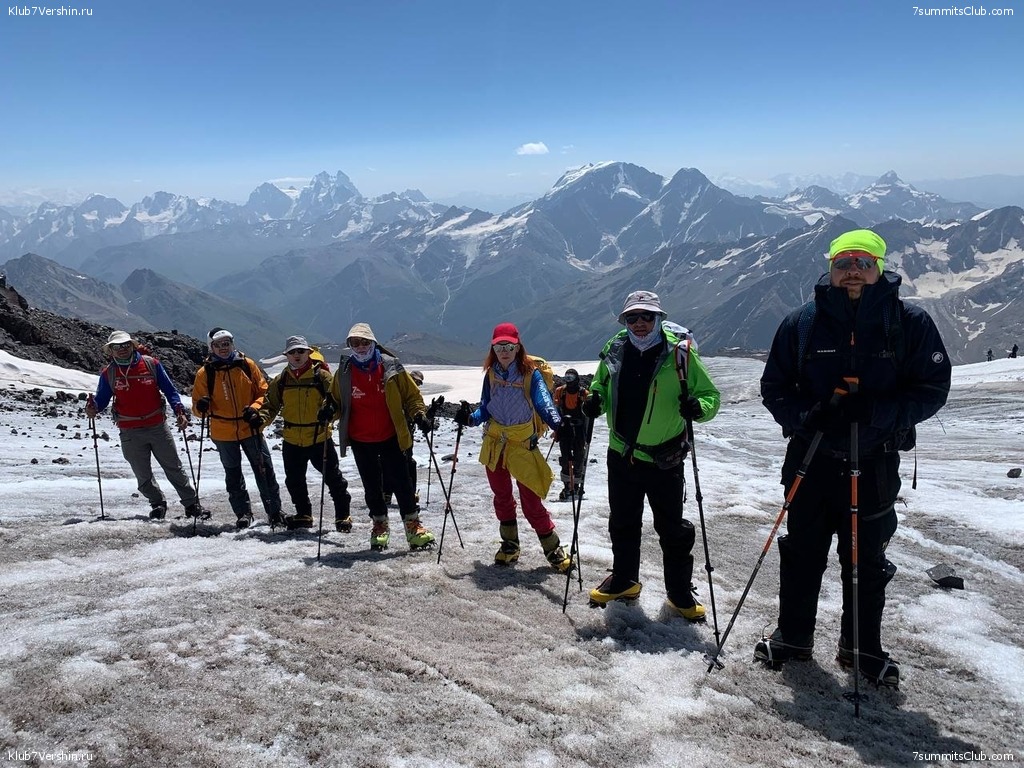 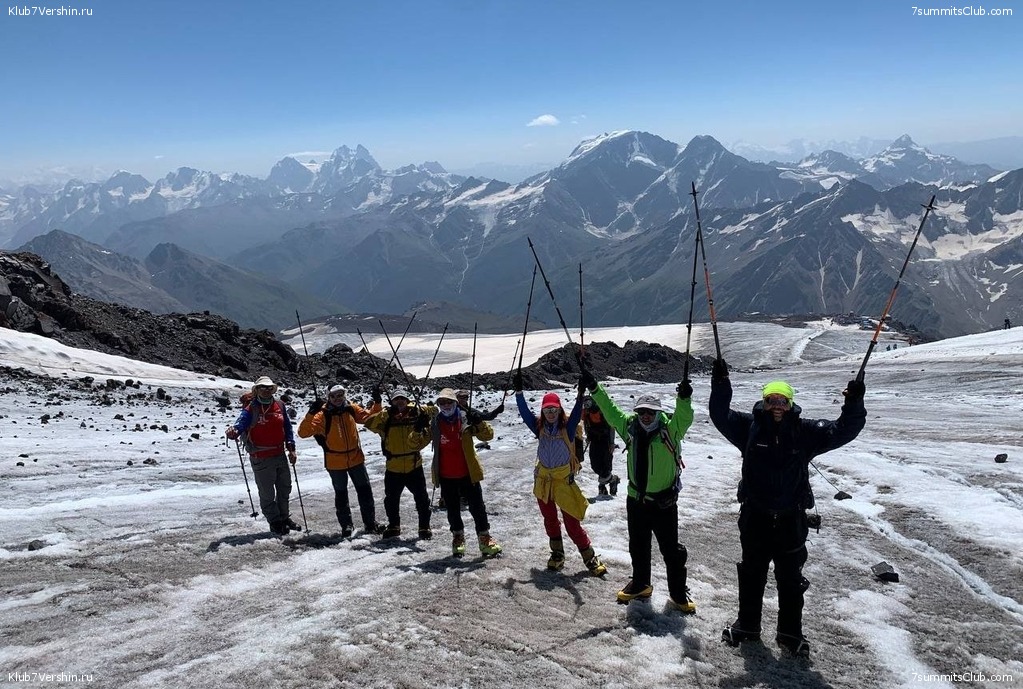 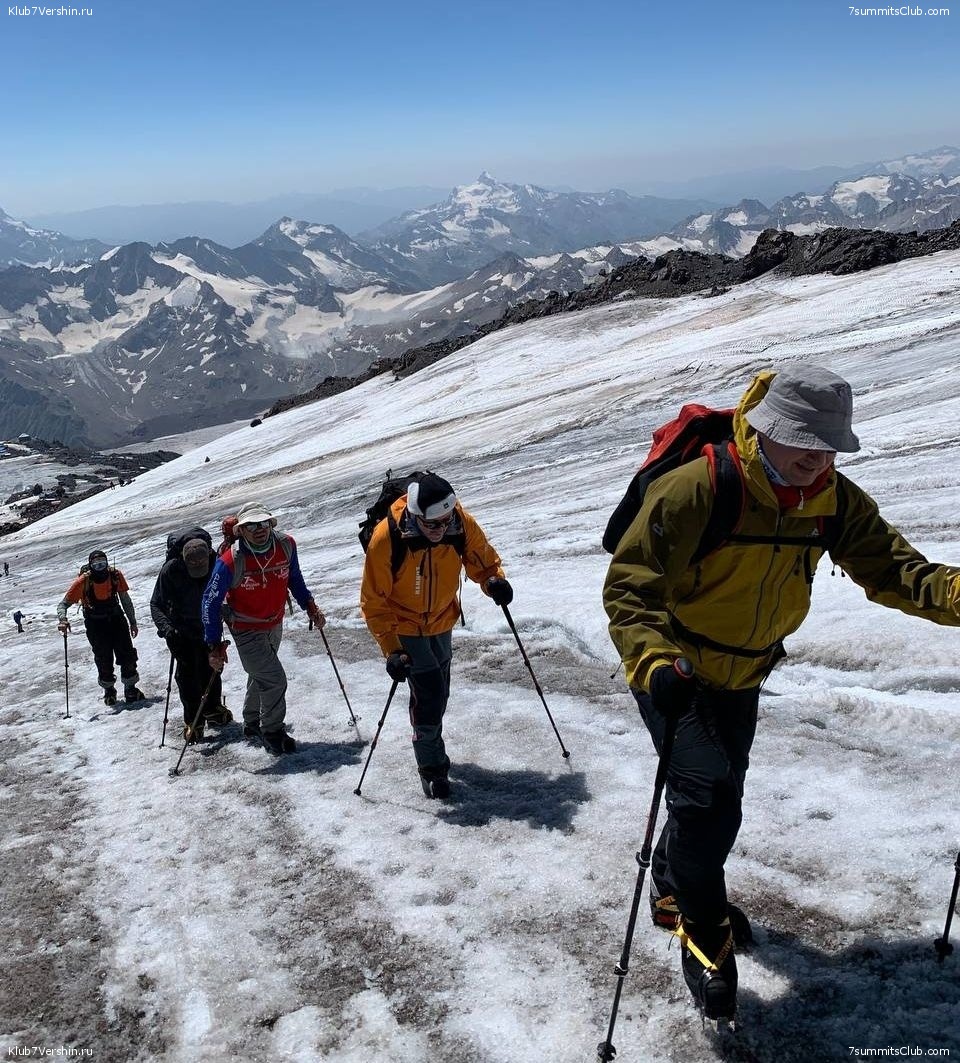 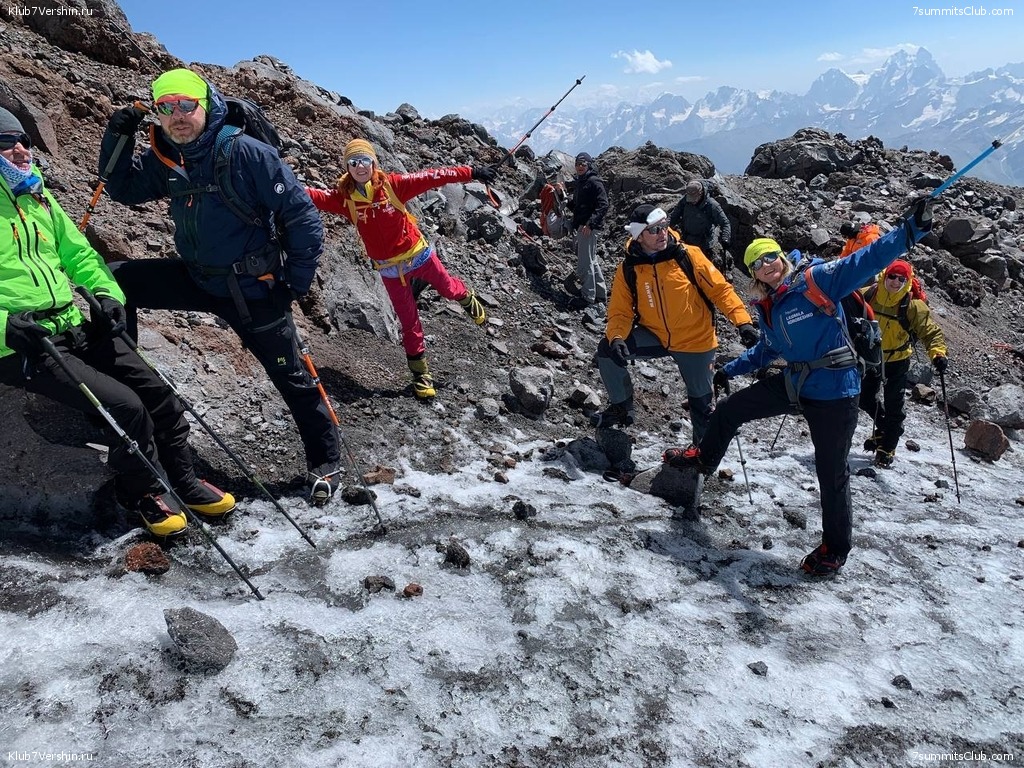 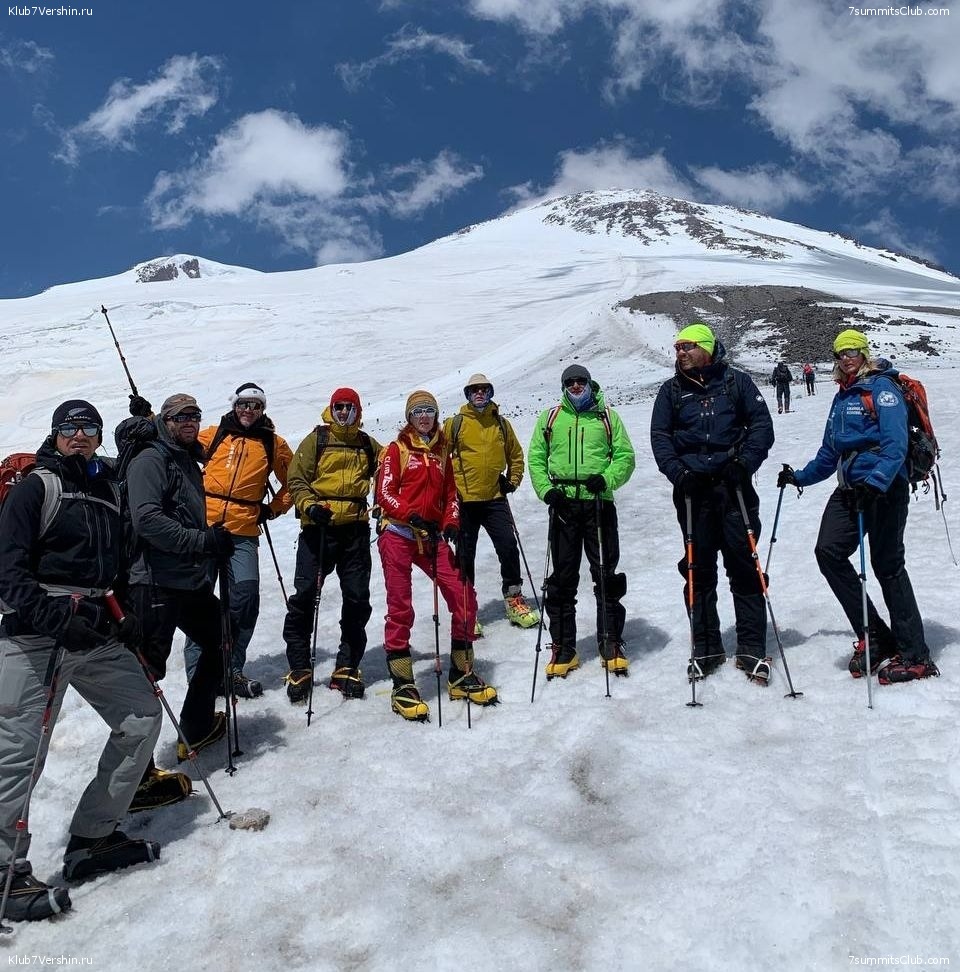 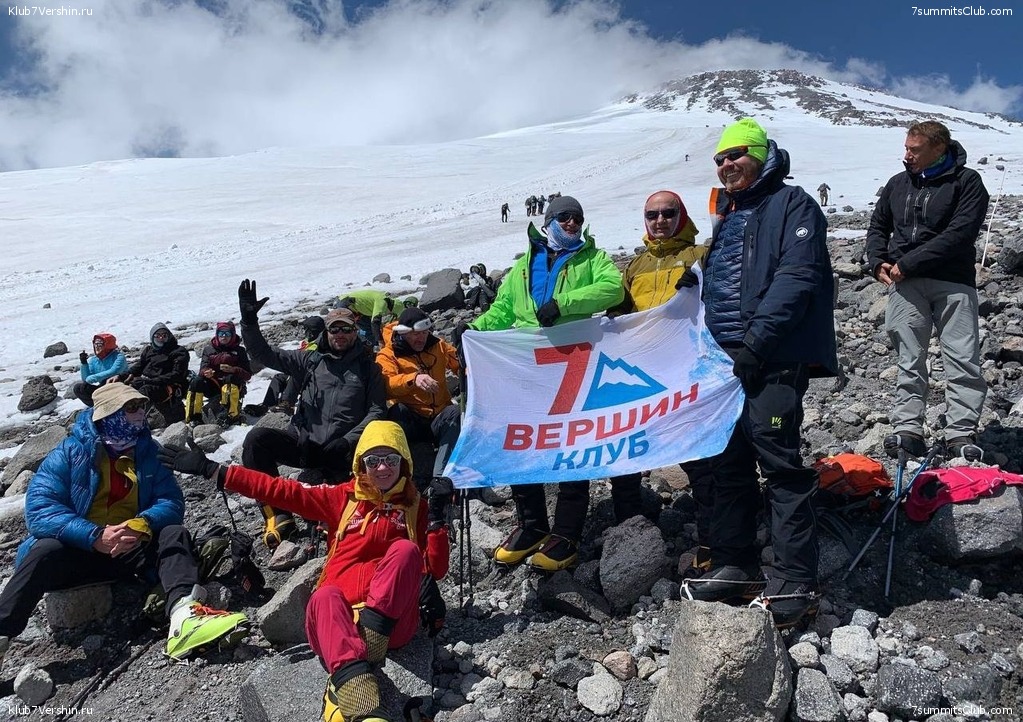 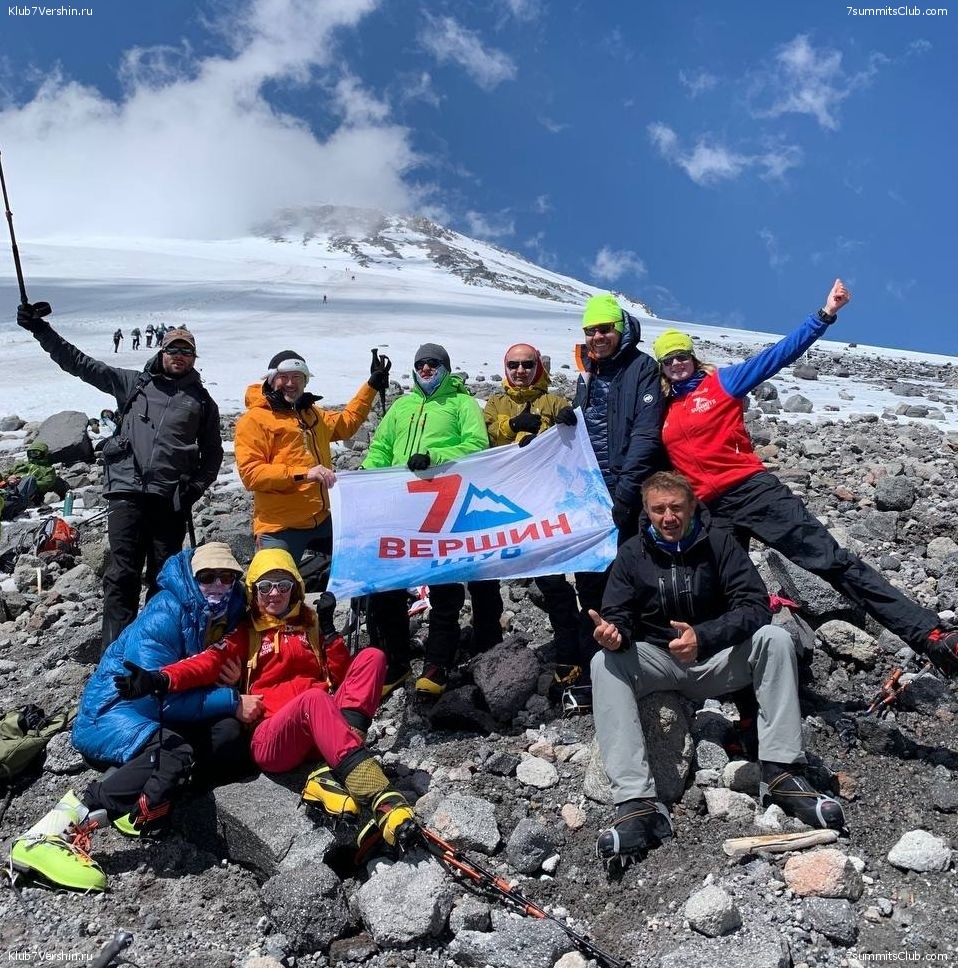 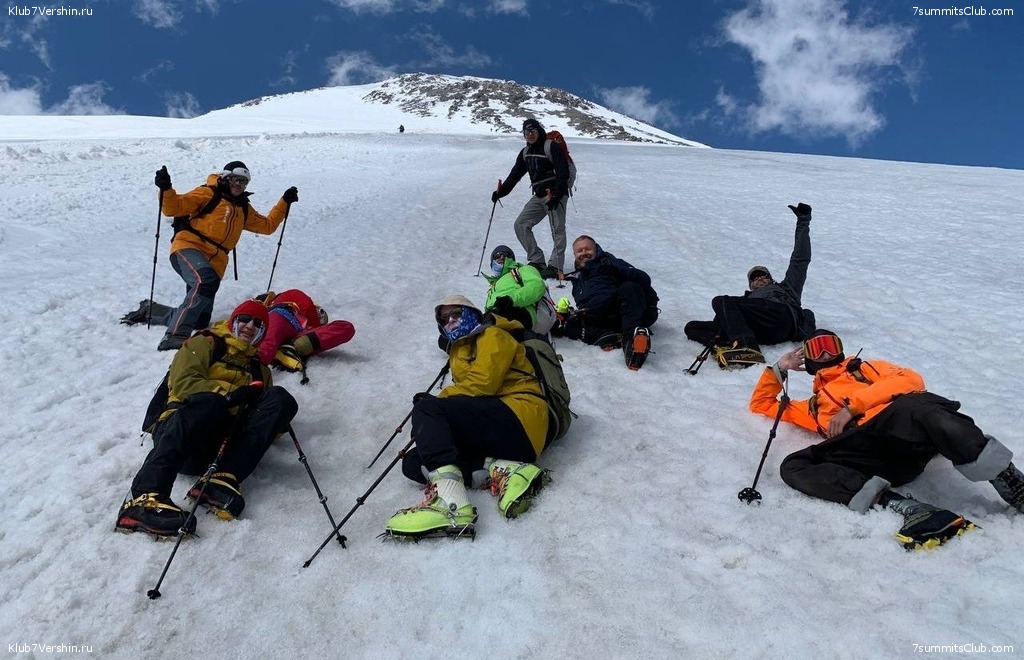 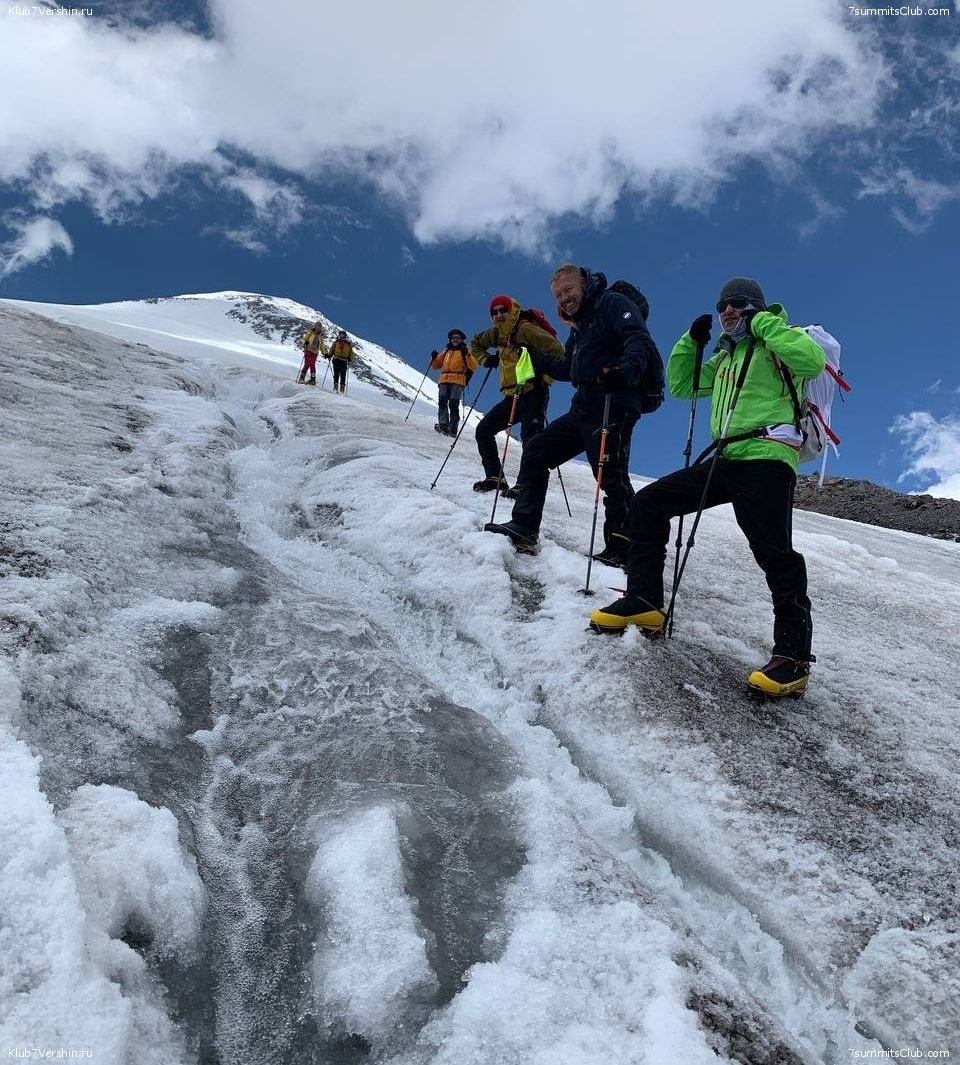 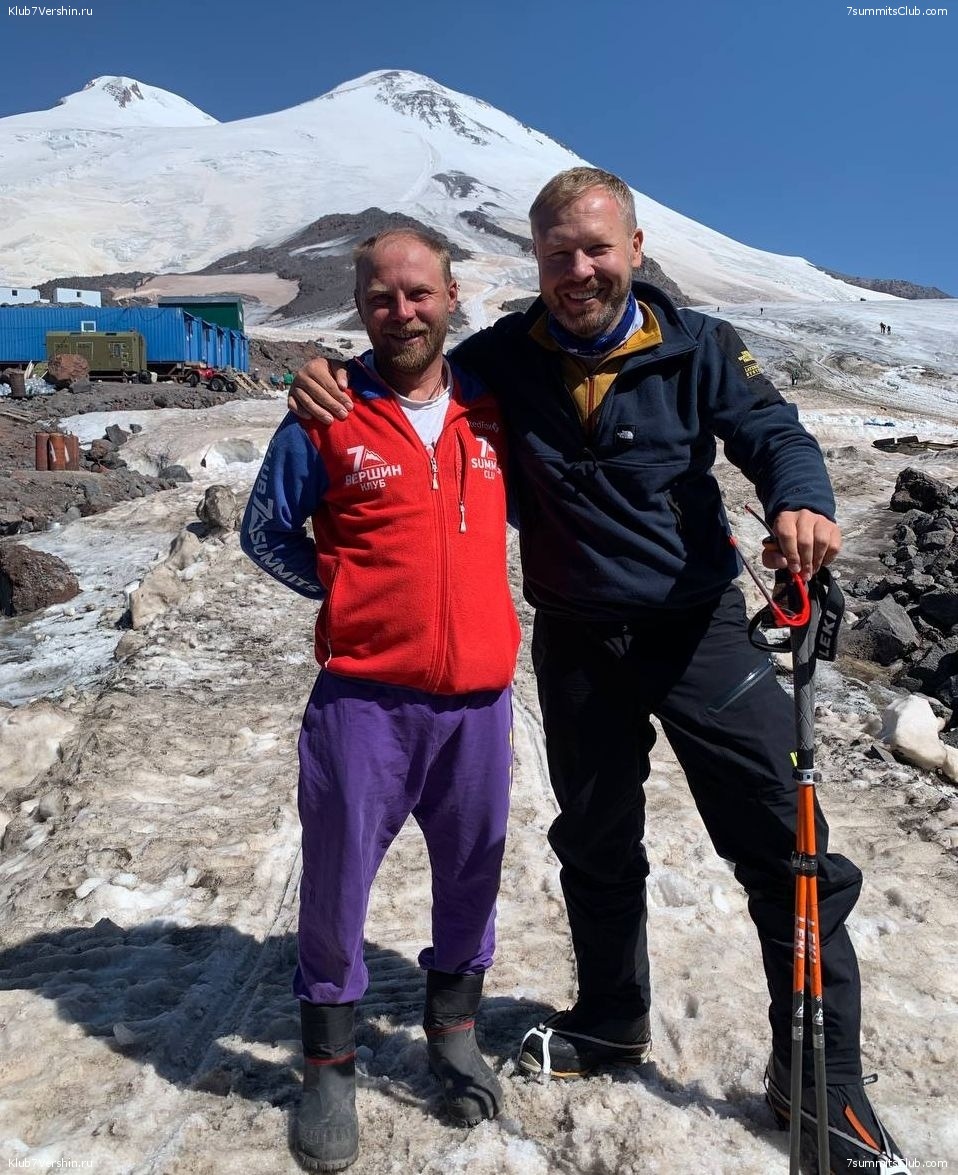