Rustam Nabiyev only by the power of their hands yesterday, October 2, climbed one of the highest peaks in the world - the eight-thousand-meter Manaslu! The 7 Summits Club took helped the expedition and received thanks from its leader.

Lyudmila Korobeshko:  Joann Chechnev, the leader of this expedition, sent these photos and information about the ascent today. Our 7 Summits Club helped the team with oxygen and  with some advises  before the trip. To be honest, when Joann in our office asked about Manaslu, I thought it was a very adventurous idea. In addition to the fact that Rustam does not have both legs, the guys did not have the experience of eight-thousanders. But they did the impossible! I am proud and admire! Well done! 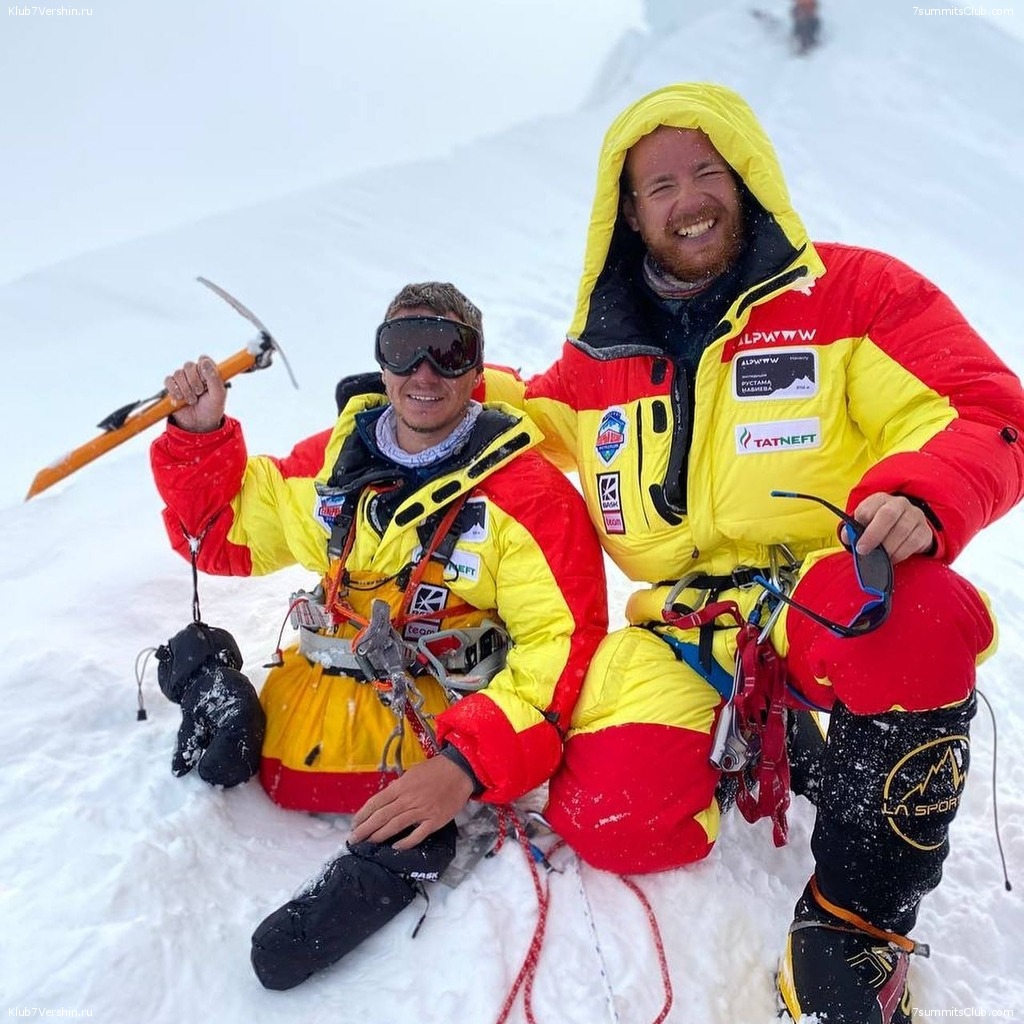 Joann Chechnev sent us (to Alex Abramov) greetings and thanks from the slopes of Manaslu:

Alexander, good evening! Yesterday we climbed on the top of Manaslu. The whole team, in full force. Everything went well. Thank you for your support! Rustam did an incredible thing!

Five years ago, Rustam Nabiyev was a paratrooper and served in the city of Omsk. The roof of his barracks collapsed, more than twenty people died on the spot. Rustam lay under the rubble for seven hours, miraculously survived, but lost both legs. 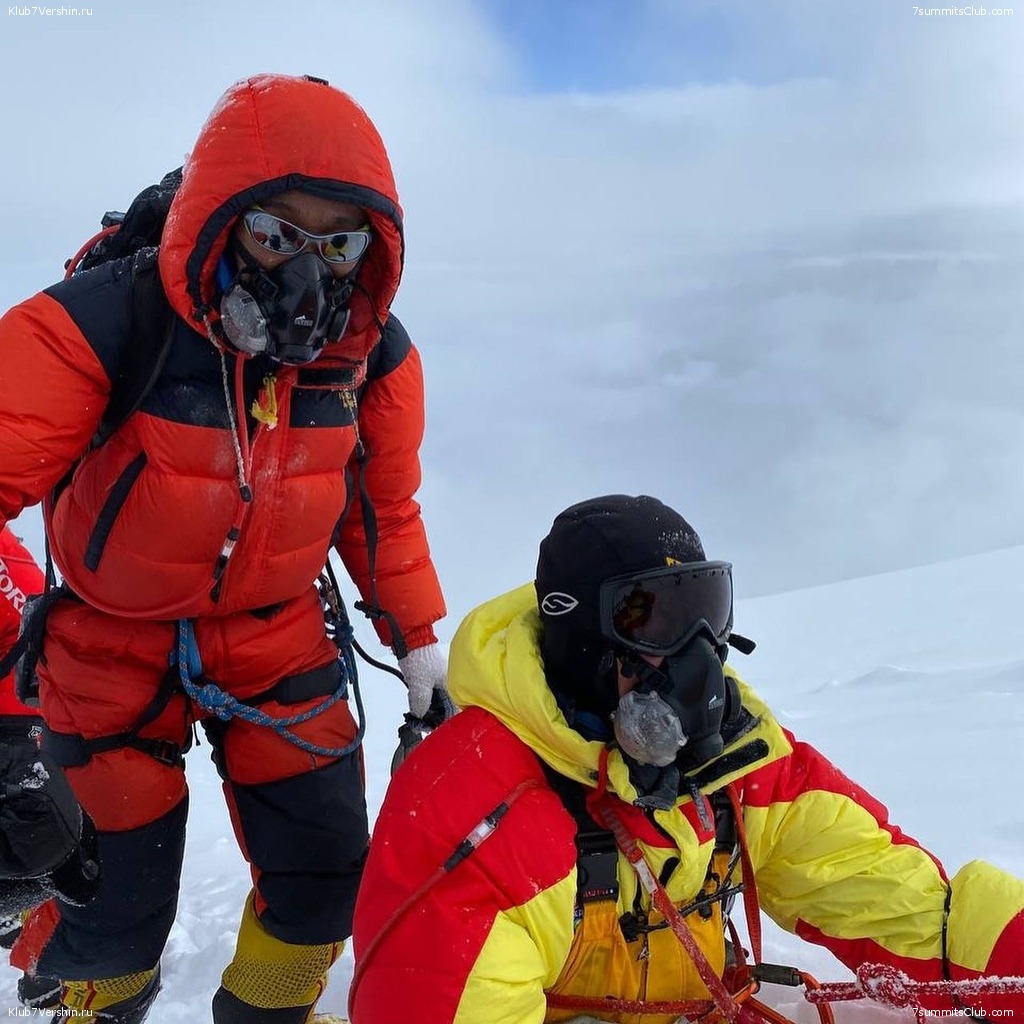 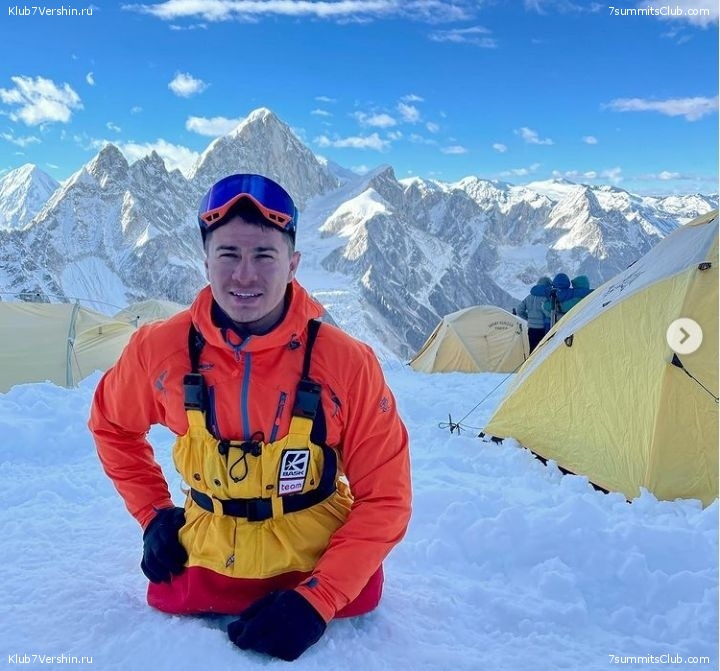