News from Mexico from the slopes of Orizaba (5700 m). The climbing season continues not only in Nepal. Mikhail Dedyukhin and Marina Vagina made a successful blitz ascent on the highest volcano on the North American continent and the highest peak in Mexico - Orizaba (5700 m). According to unverified data, the crater of the volcano of Orizaba is the most beautiful of all the “Seven volcanoes”! To check, you need to climb all seven yourself. Despite the fact that they had to freeze a little on the mountain, the climbers liked everything very much. Everything was great! The guide is great! We congratulate the heroes on their next achievement and wish them new heights! 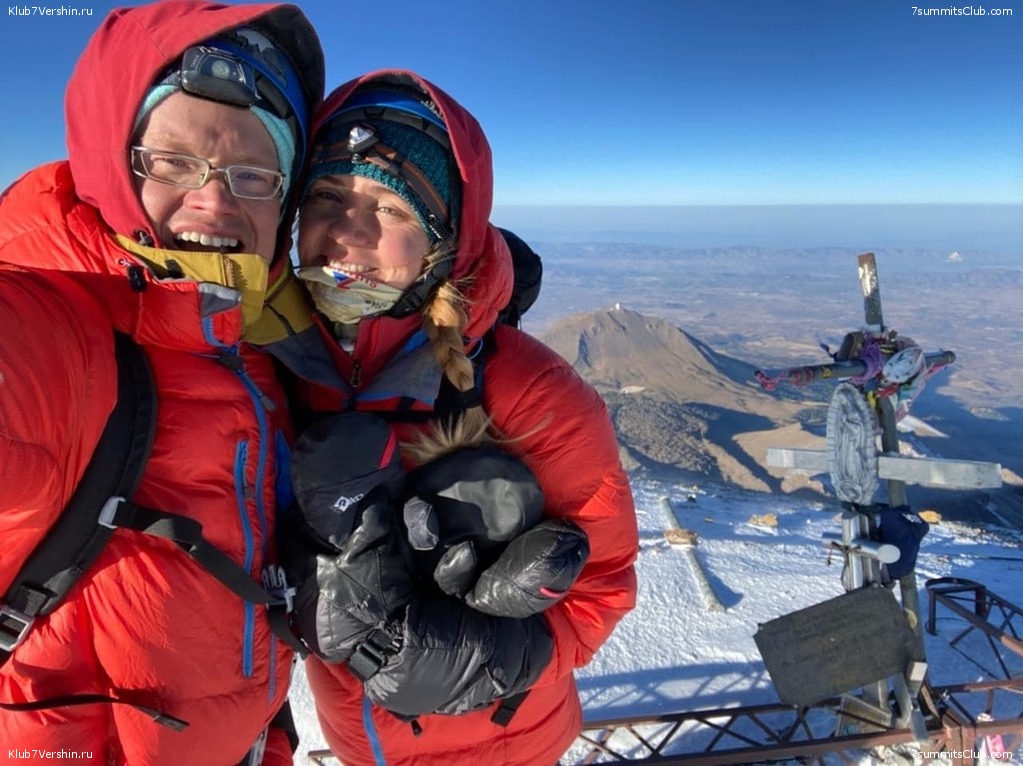 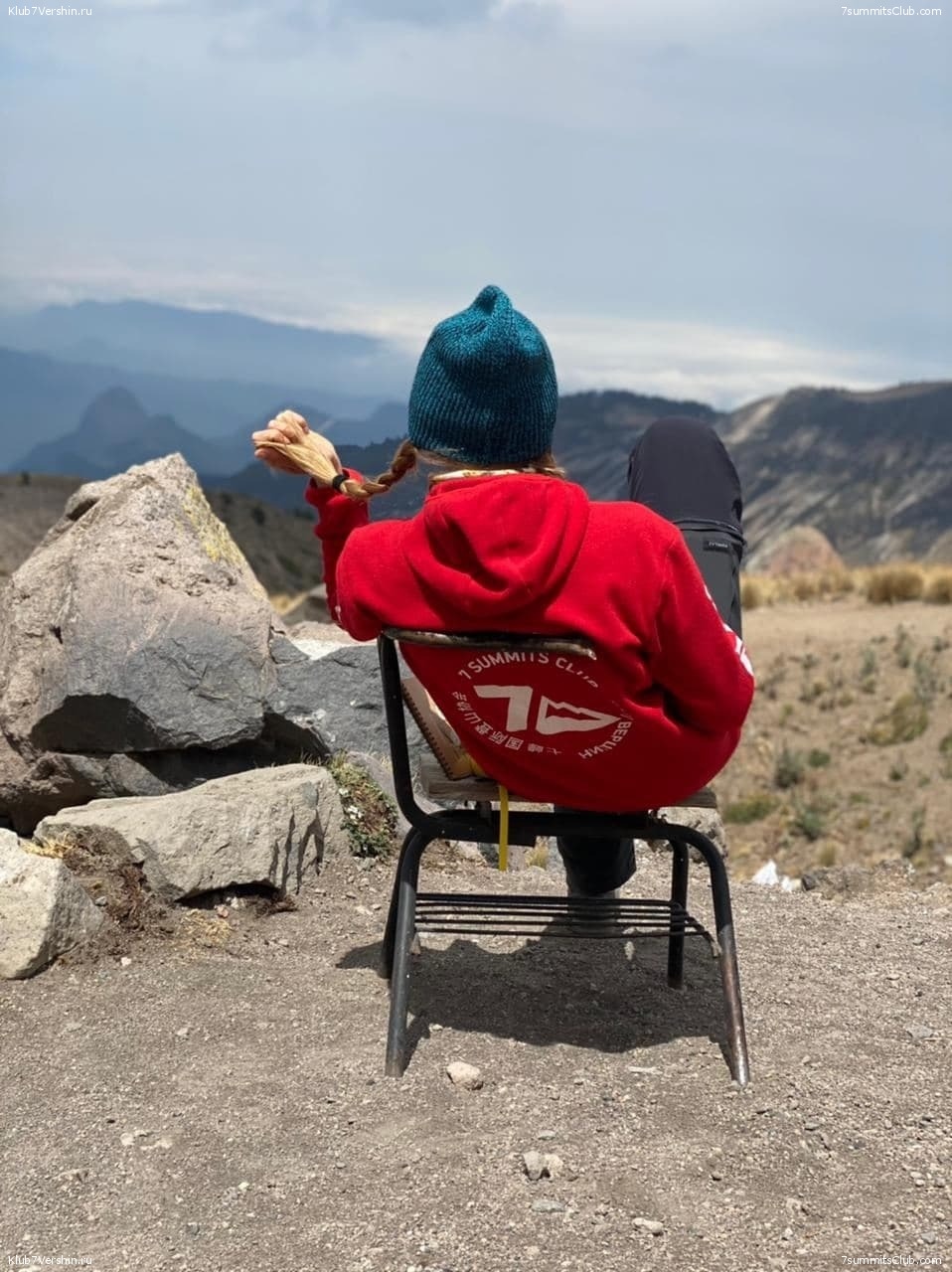 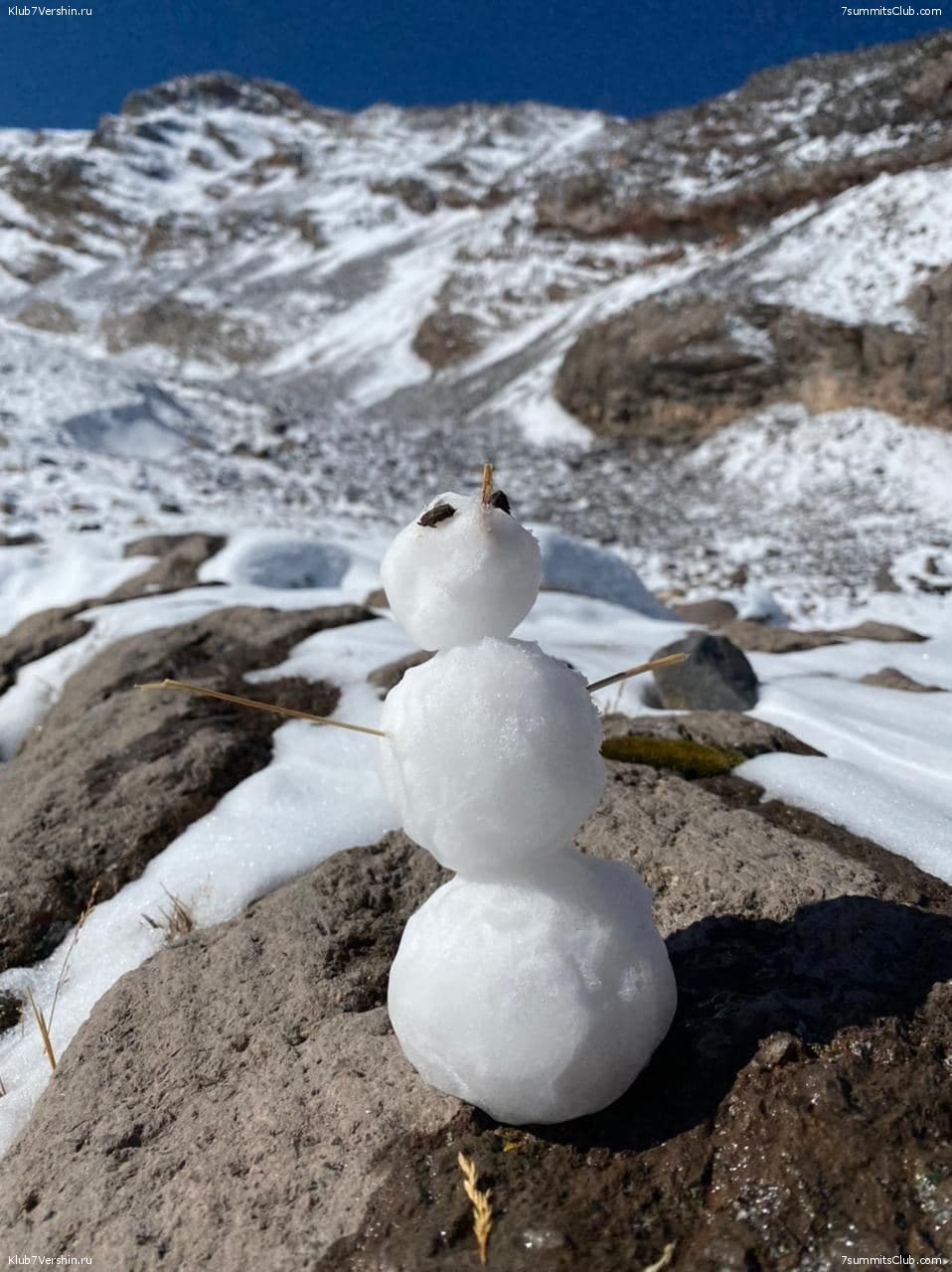 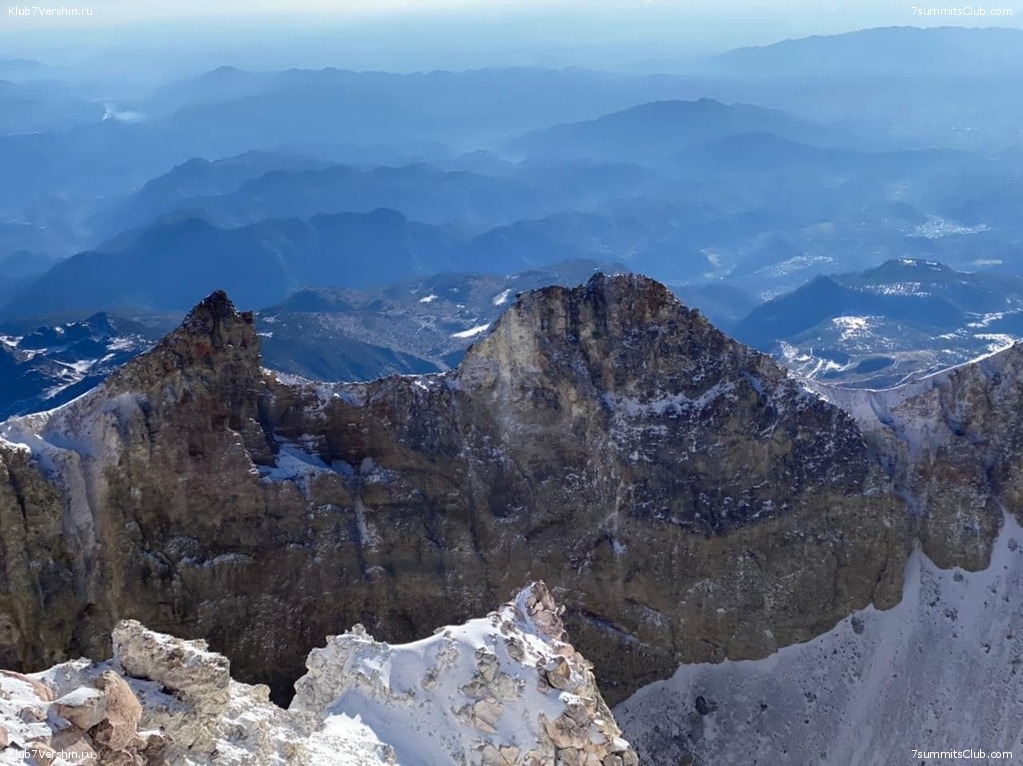 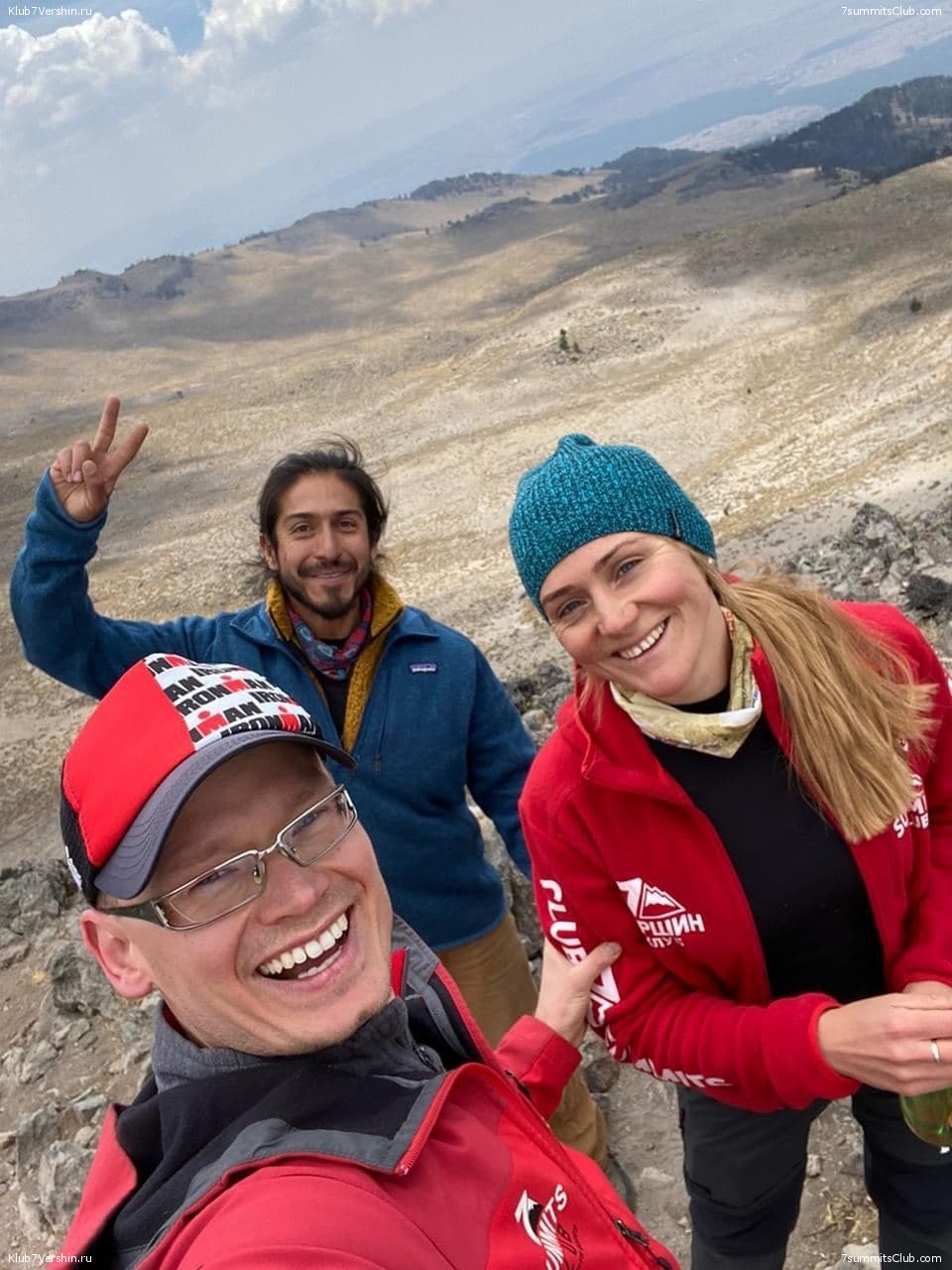 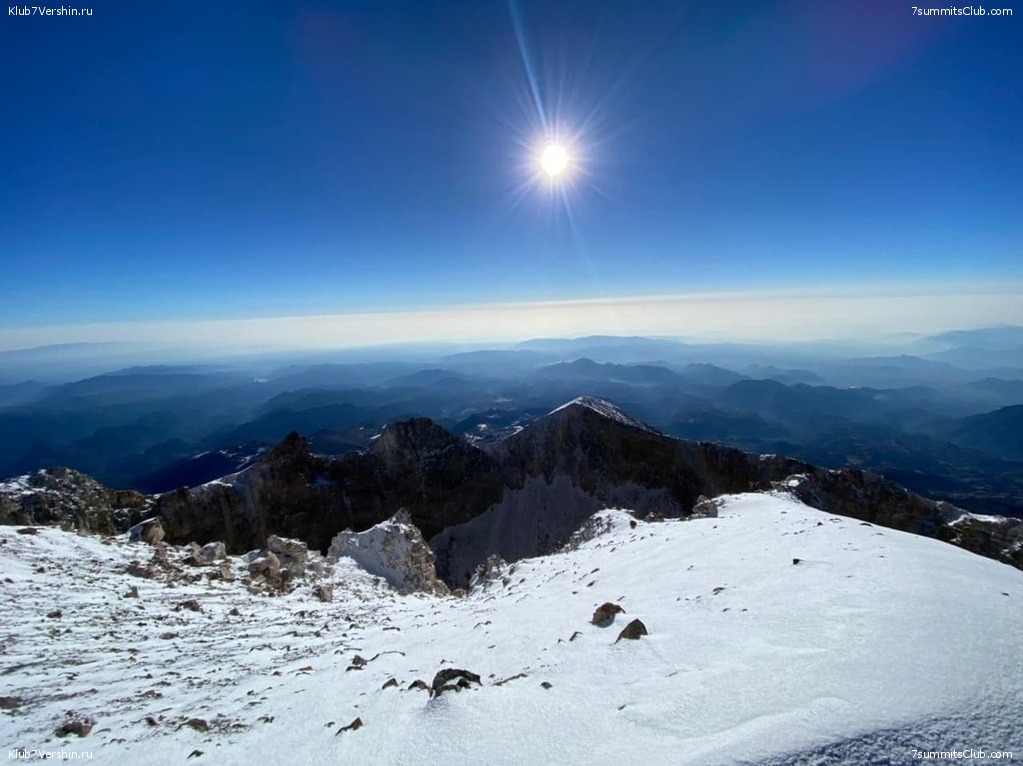 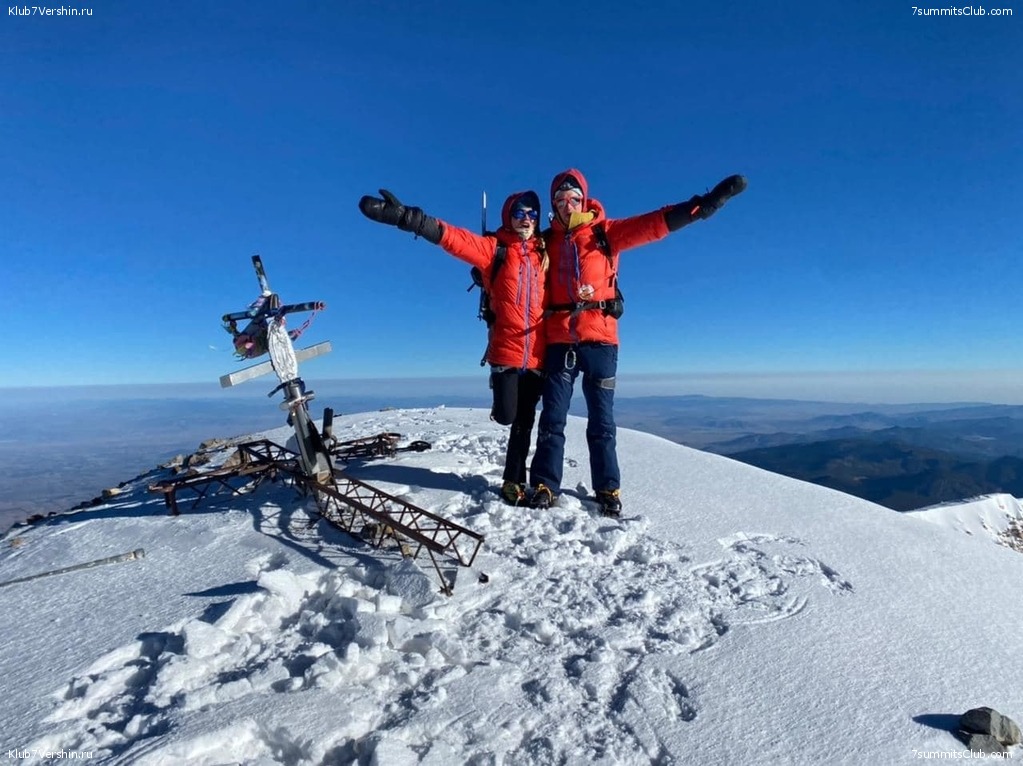 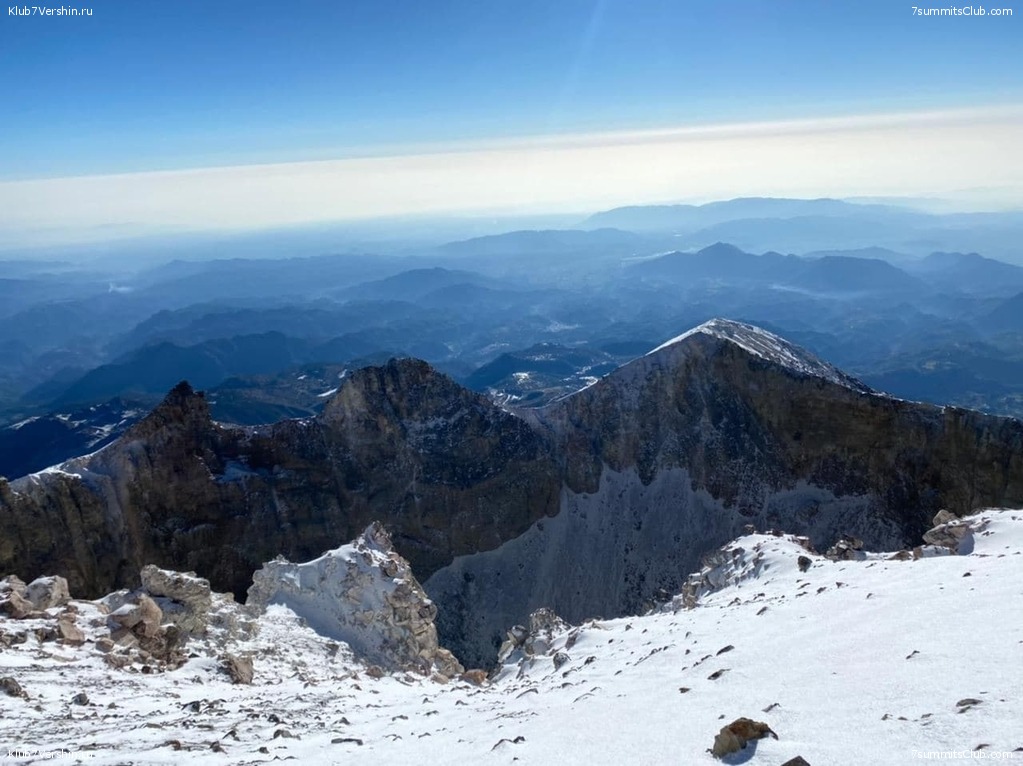 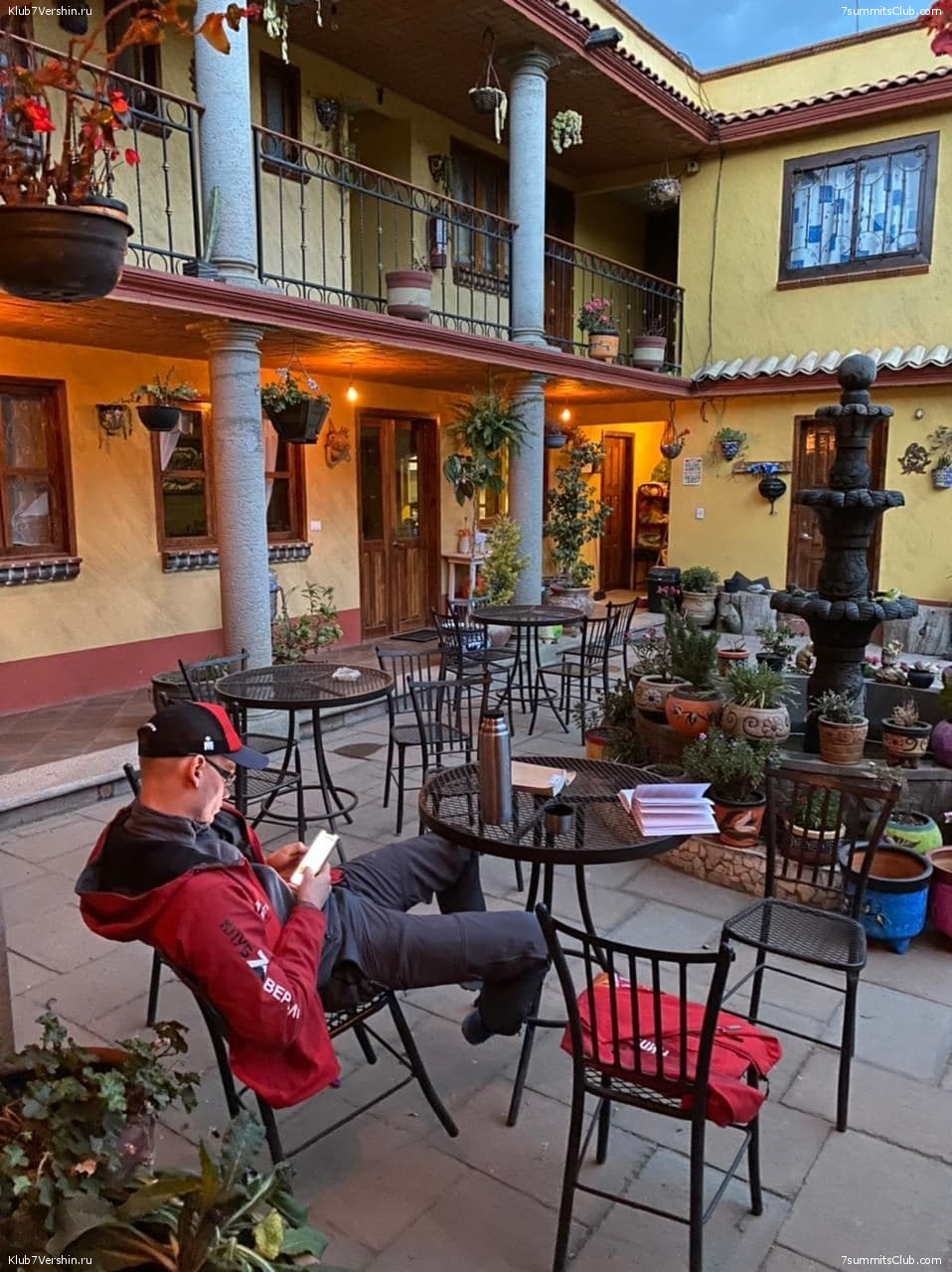 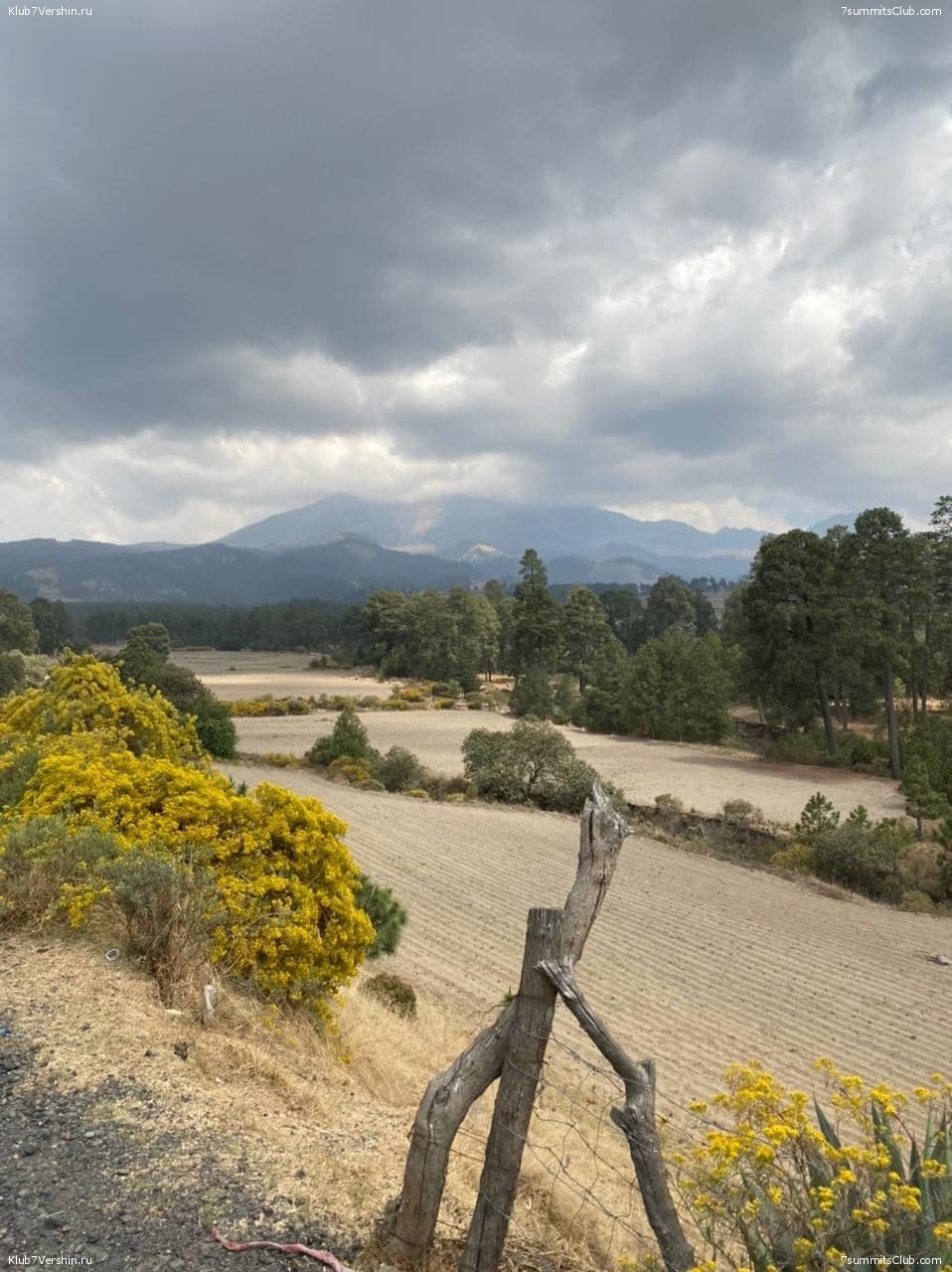 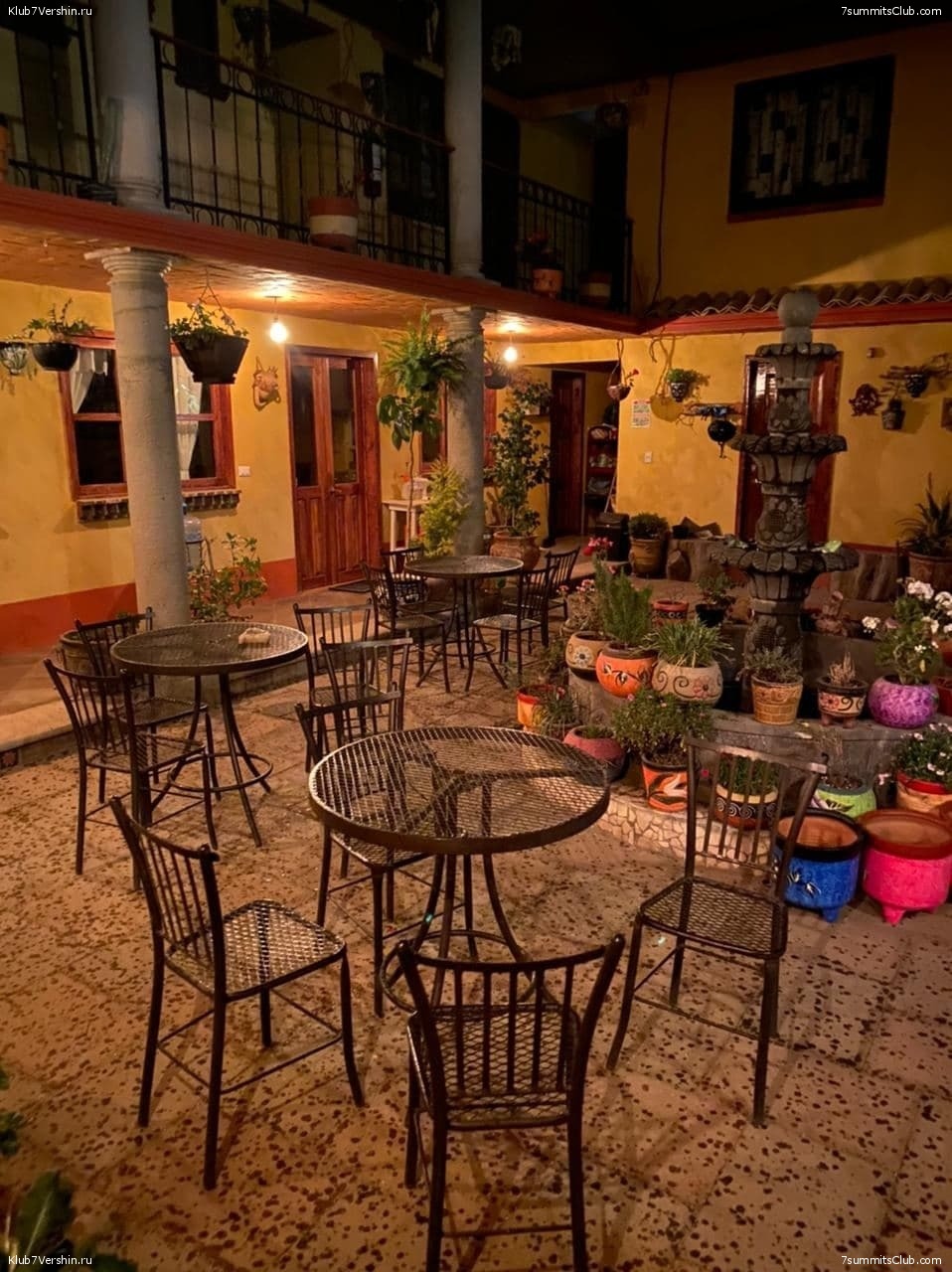 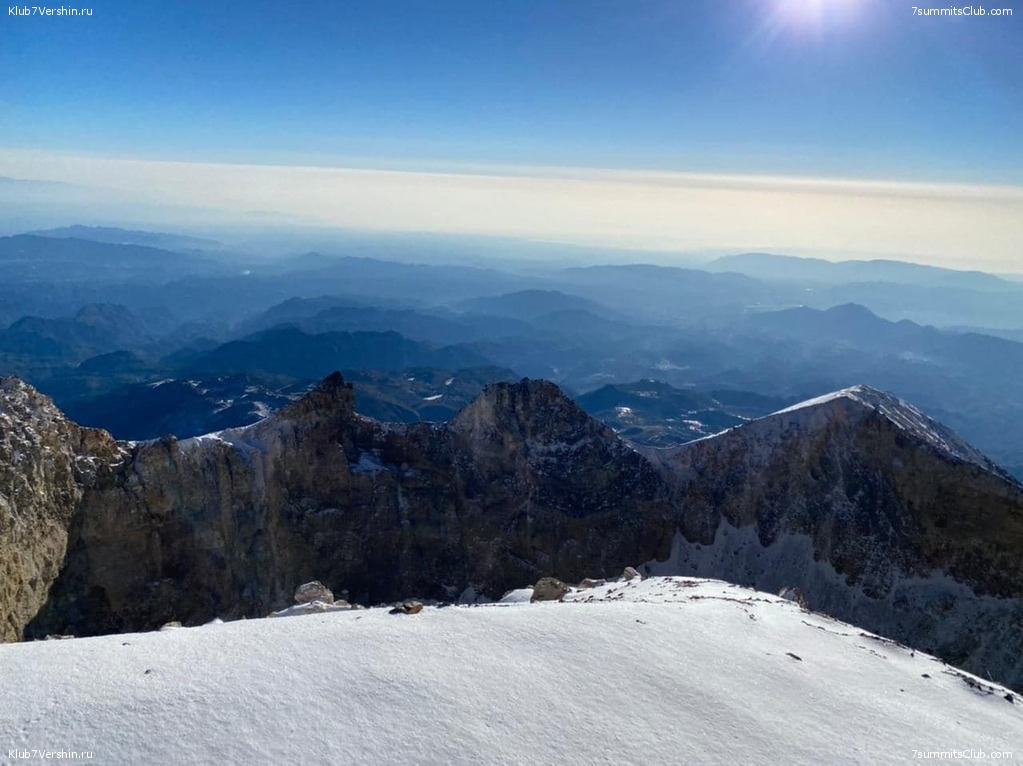 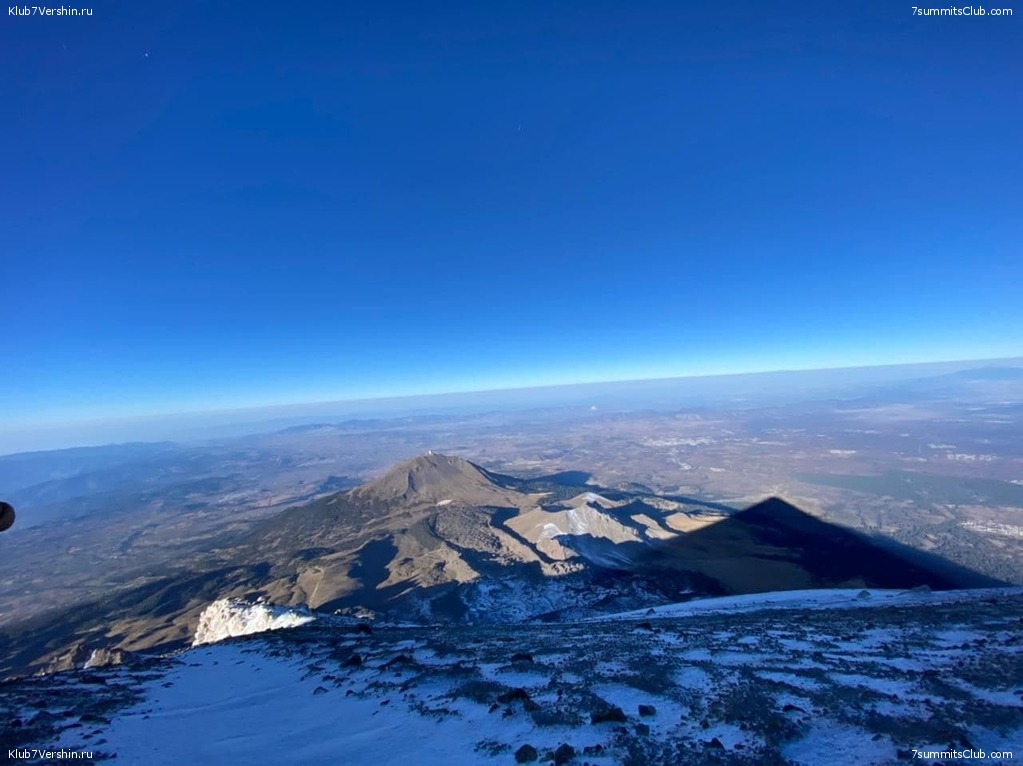 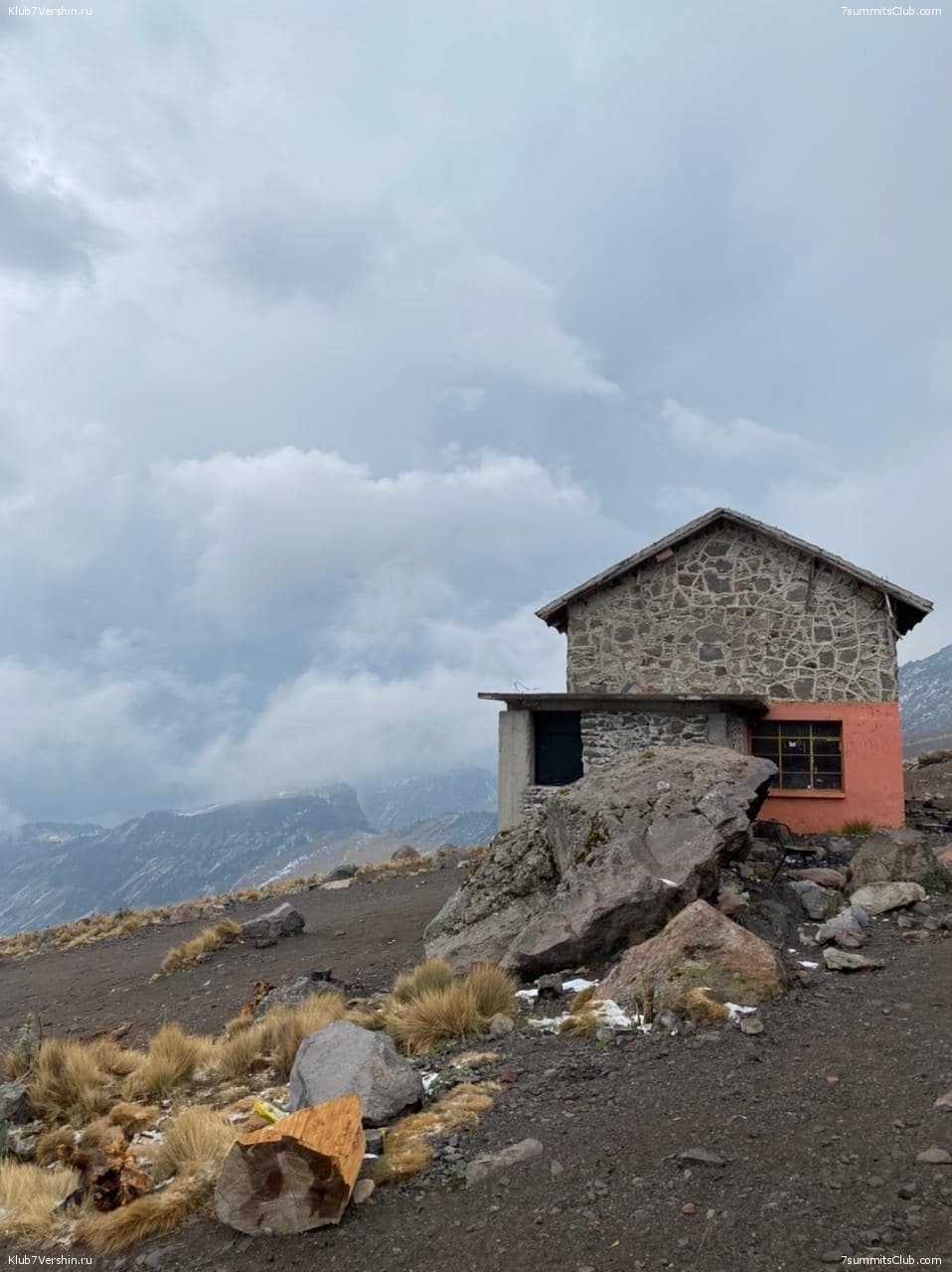 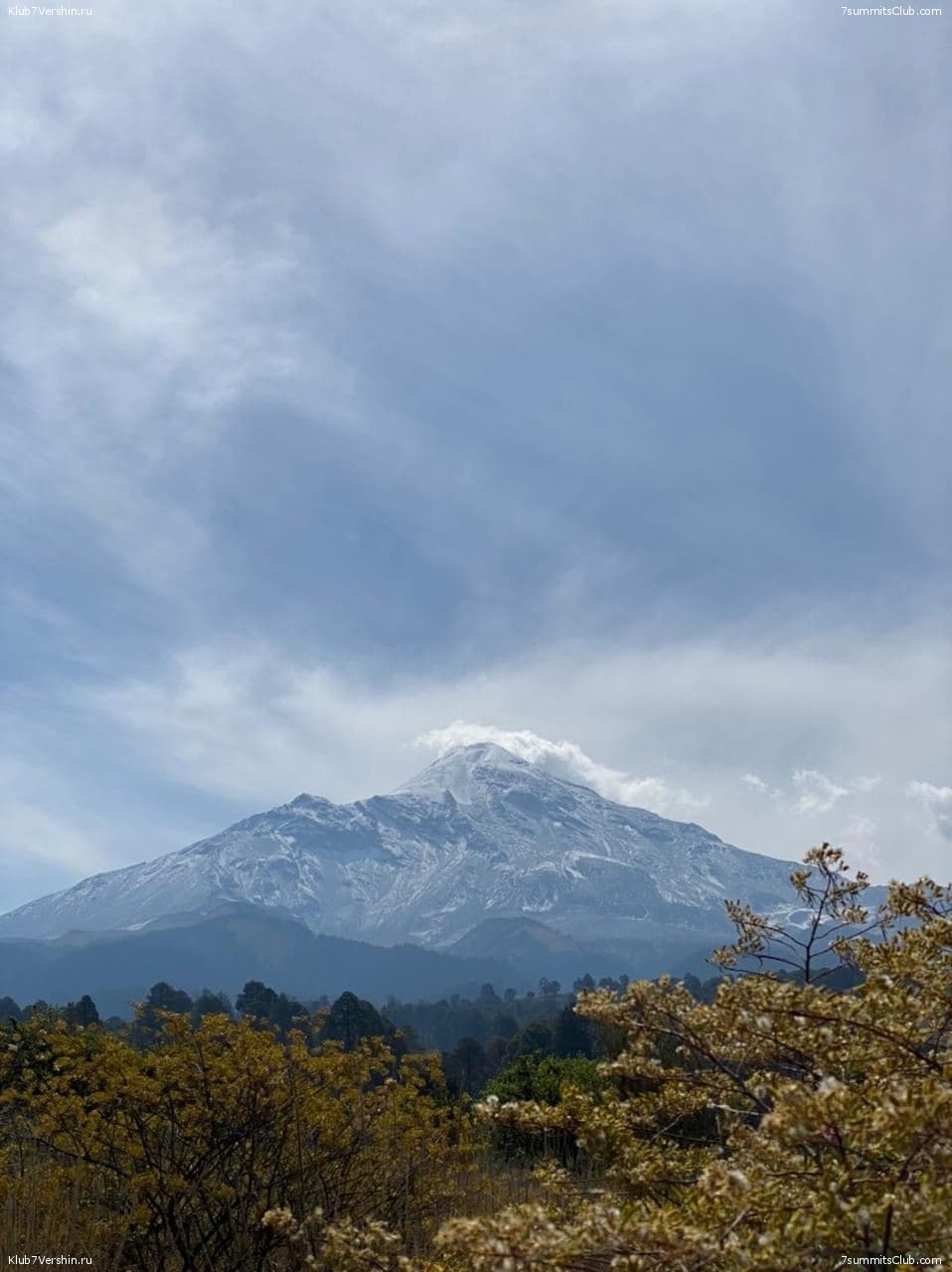 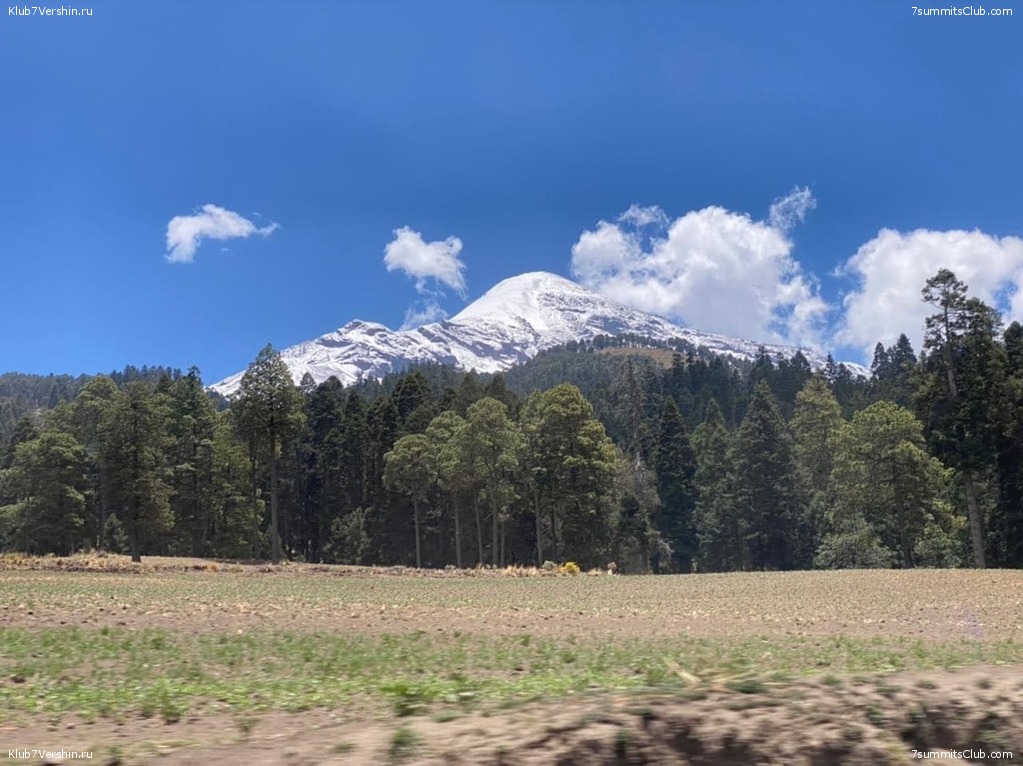 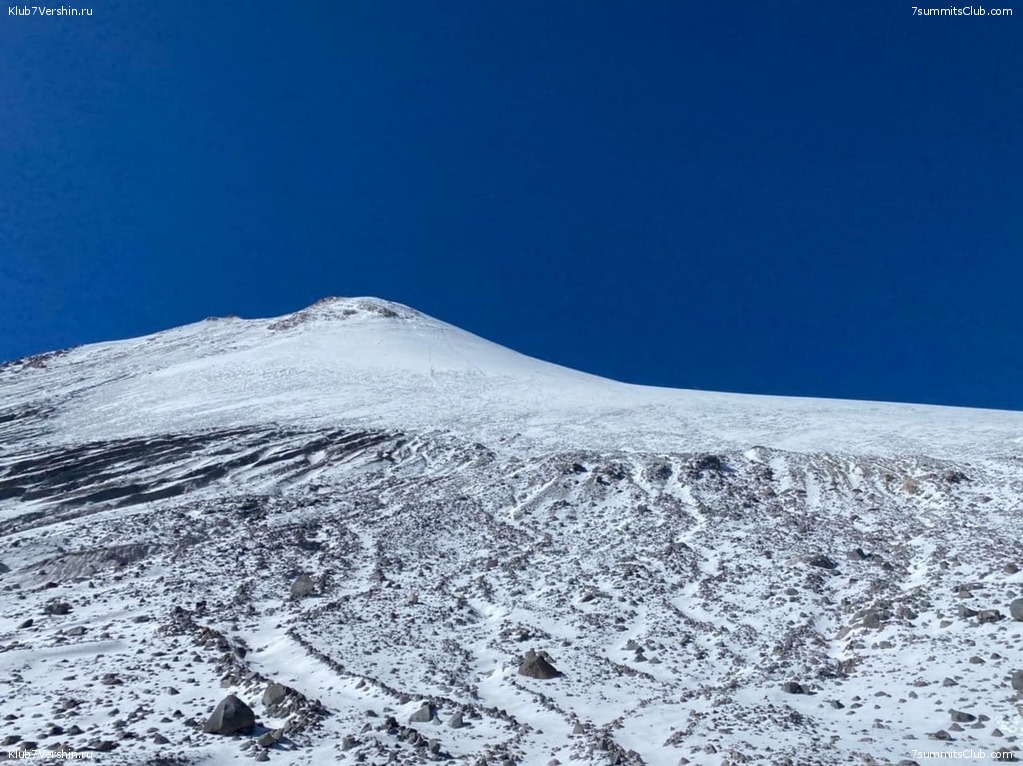 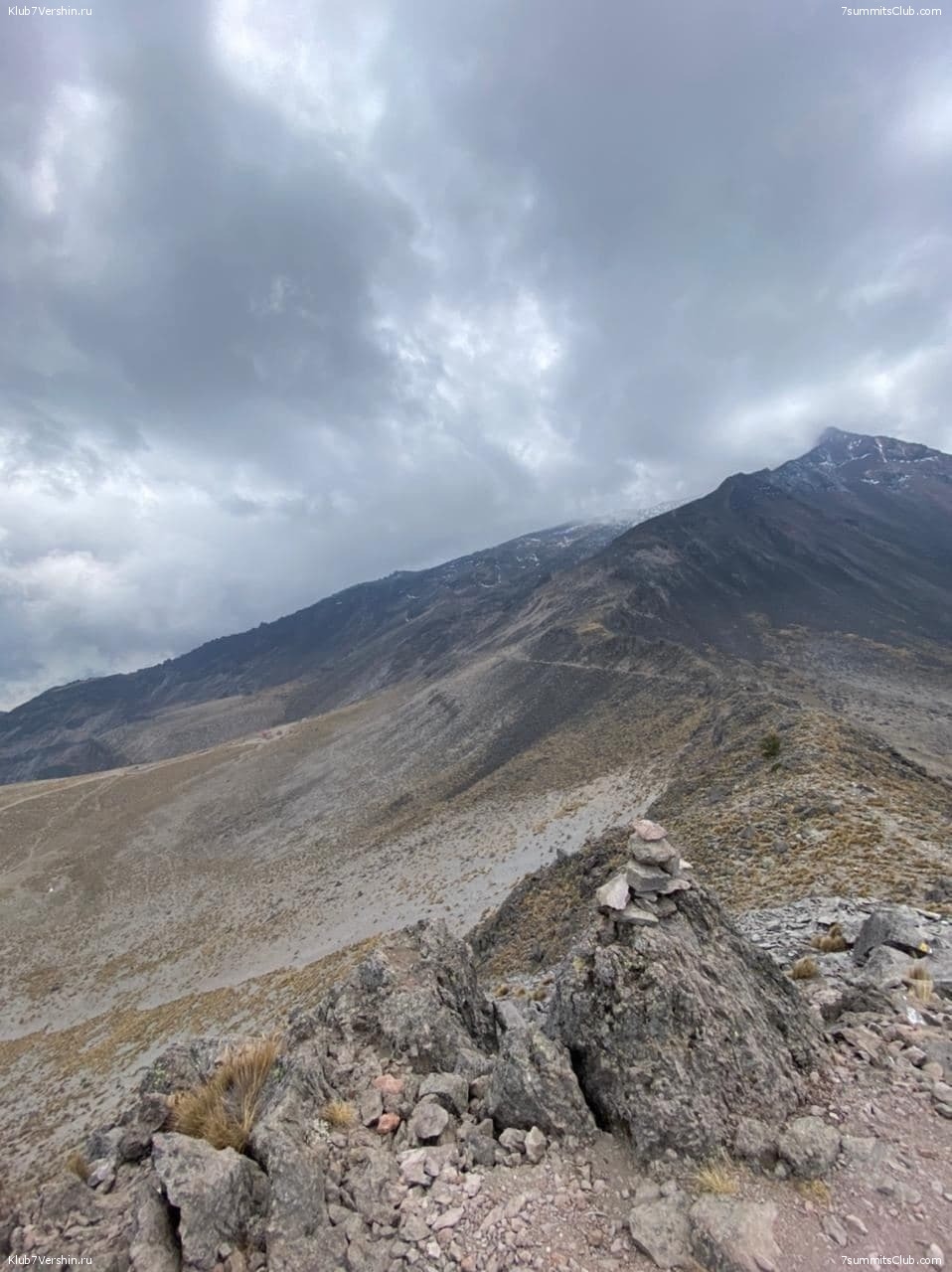