Federico Campanini lost his life on Aconcagua in January 2009. Created in memory of Federico, The “El Fede” Campanini Foundation is dedicated to providing information, guidance, training and financial assistance to support ...

Federico Campanini lost his life on Aconcagua in January 2009. Created in memory of Federico, The “El Fede” Campanini Foundation is dedicated to providing information, guidance, training and financial assistance to support ongoing efforts to improve mountain rescue on Aconcagua and in other commercial climbing areas.

elfede.org
Federico, or as he was fondly known, “El Fede,” Campanini was an Argentine climber and mountain guide whose passion for the mountains and for life was contagious. Federico found solace and purpose in the mountains and he loved sharing his knowledge and love of them with everyone who knew him; the lives of his family, friends, clients, and many others were changed forever by his presence.
Mission Statement:
The endeavor will not be easy, but it is possible through the support from those who share Federico’s love for the mountains. 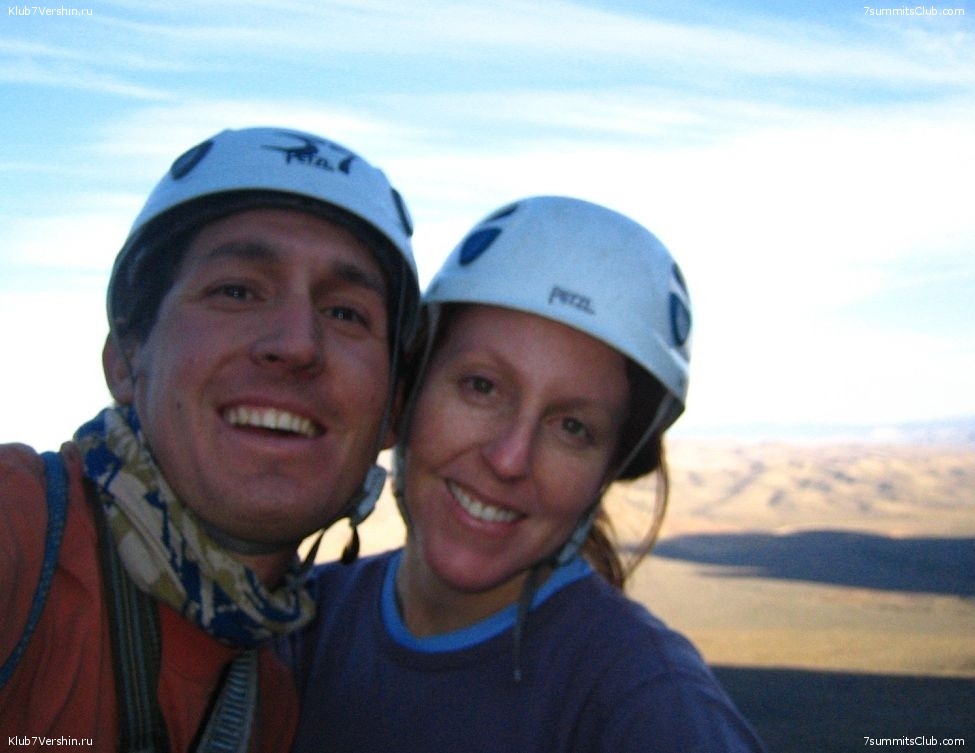 Off to move mountains…it moved me
I left for Aconcagua on Jan. 13 with the head park ranger of Aconcagua. On January 15 we arrived at Plaza de Mulas base camp (14,000 ft) and we stayed there for 4 days in order to acclimatize. It was quite an amazing time in which I talked to many people who participated in the rescue efforts of Fede and the Italians (more than 60 in total participated in some form, whether by melting snow or trying to save Fede's life). All were very moved and affected by the loss of Fede's life and I think my presence was a positive one, a reminder that something positive can come from a tragedy. We talked a lot and discussed ideas for the future and everyone learned how to use the equipment. Many, both locals and foreigners expressed interests to support rescue efforts. In addition, National Geographic was doing a documentary on Aconcagua and its search and rescue system. They interviewed me; hopefully this will also generate international interest, we shall see...
In four days time, there were four separate rescue efforts. In each one, the equipment that the foundation donated was used.
On January 19 we installed the first rescue cache at Nido de Condores (17,700 ft). That night, a Czech climber suffered from pulmonary edema and we used the oxygen from the cache.
On January 20 we left at 7a.m. from Nido de Condores to Independencia (21,000ft.) Another group went to La Canaleta (22,000ft). After we installed the cache at Independencia we spent an hour and a half resting and talking about life. One hour later we received news that a woman collapsed at the summit of Aconcagua. The same group of individuals that had installed the rescue cache at La Canaleta helped the woman by using a litter and oxygen that they had put in the cache just one hour before. We had already started descending when we heard the call for help. We waited at Camp Berlin (about 19,000ft) for three hours to help them with the descent of the woman in the litter. By the time they arrived it was dark and ten of us (me being the only woman) took turns carrying the sled. It was a crazy time, and I kept focusing on the woman's eyes, to make sure she didn't close them. She was French and didn't speak any Spanish and very little English. She was scared and I tried to soothe her fears. When we got to Nido she was put on oxygen and then they descended her to Plaza de Mulas in a litter where she was evacuated the following day in a helicopter.
My goal was to save one person's life with the rescue equipment and this occurred just one hour after they were installed.
The next day a woman fell while descending and broke her leg. Again the litter was used as well as a trauma kit for stabilizing the break. The first aid kits that were stored at Nido de Condores were never stored, they were used every day, one incident after another.
I cannot explain life, or the events that occur, or why, when Fede was struggling for his life this equipment wasn't there, but it is there now, it is there now.
After this experience, and being there, and seeing the summit, I decided I needed to summit, to see what happened.
On January 23 at 12:00p.m. I summited Aconcagua. It was a struggle, I felt nauseas, but I understood the efforts of so many individuals who tried to save Fede.
Aconcagua is a community of people that share a love for the mountains, they take care of each other. Unfortunately they don't have the support of a government which should provide more resources.
So, on January 25 I began my return to the entrance to Aconcagua Provincial park. I decided I wanted to walk, even though I was offered a ride in the helicopter. It was difficult to leave, this community that works together and saw me as a hero. I am not a hero, but I did love Fede and I do also, love the mountains. I have learned more about the accident, and it continues to break my heart, but life must continue, it must.
T o understand death is to understand life.
There is still a lot of work to do but something is moving.
Please help support our cause to improve rescue efforts by sharing your thoughts and ideas in the forum or donating to our funds for rescue and training efforts.
Please contact amber@elfede.org for more information or questions on how to donate. 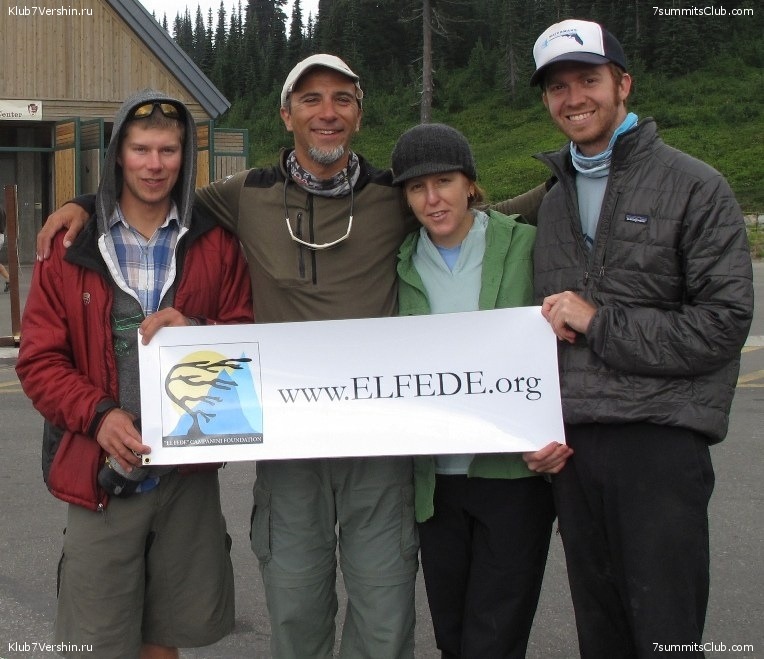 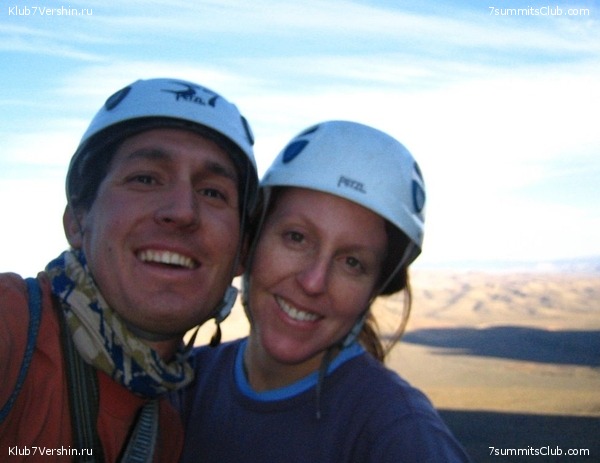