Ojos del Salado - the most important point in the program of 7 Volcanoes! Because it the highest volcano of the world. It situated on the border of Atacama desert, one of the driest and most unusual places on a planet. The head of expedition - a guide of 7 Summit Club master of sports on mountaineering Denis Savelyev. He came for one day earlier, and today, on 5th of December, he has met all group in city airport of Santiago, republic Chile capital. Today the group has left on the country north, to a mountain foot. The first overnight is in a city of Valesitos.

Members: Vyacheslav Adrov, Evgeniy Astafiev, Lola Moiseyeva. There is a secret which isn't known yet by members: Alexander Abramov plans to adjoin them. They should go on top together with the president of our club. 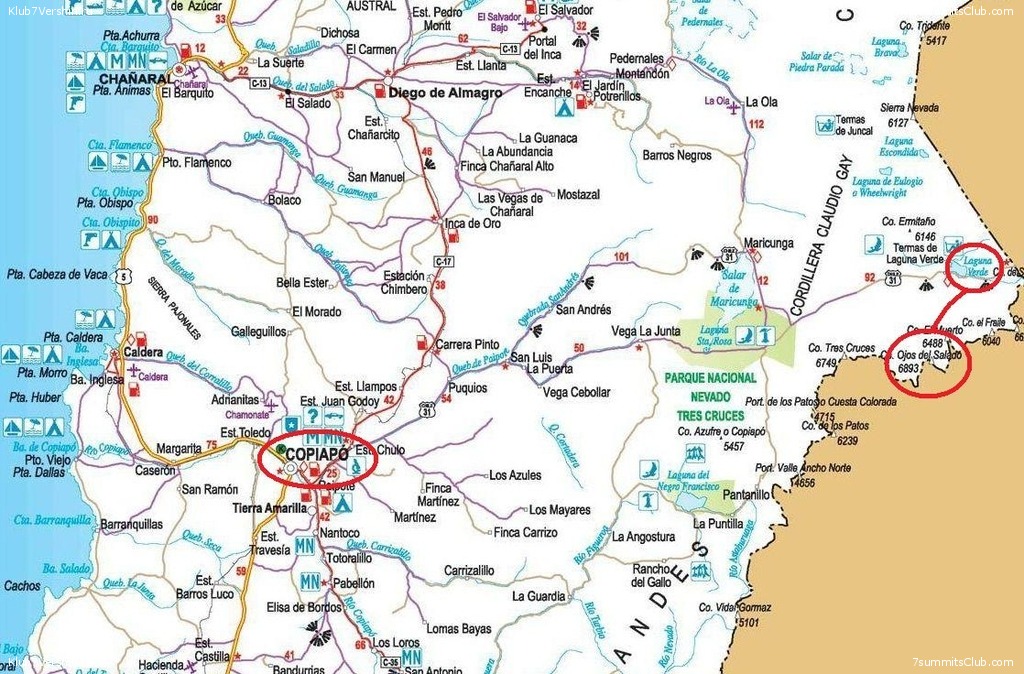 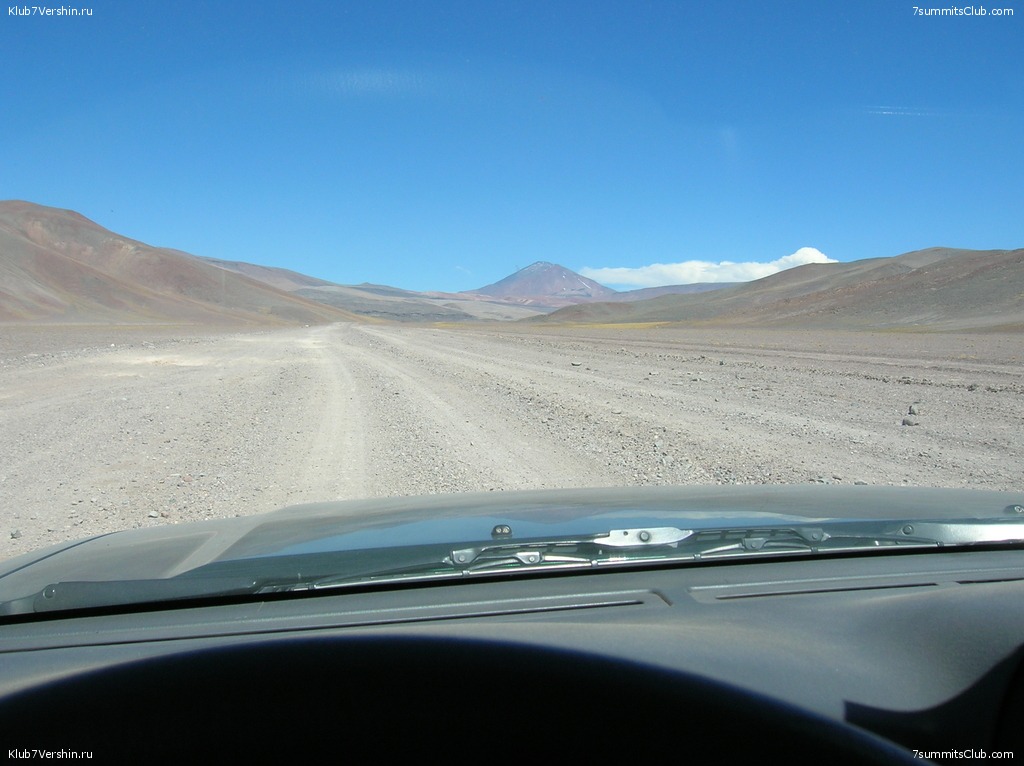 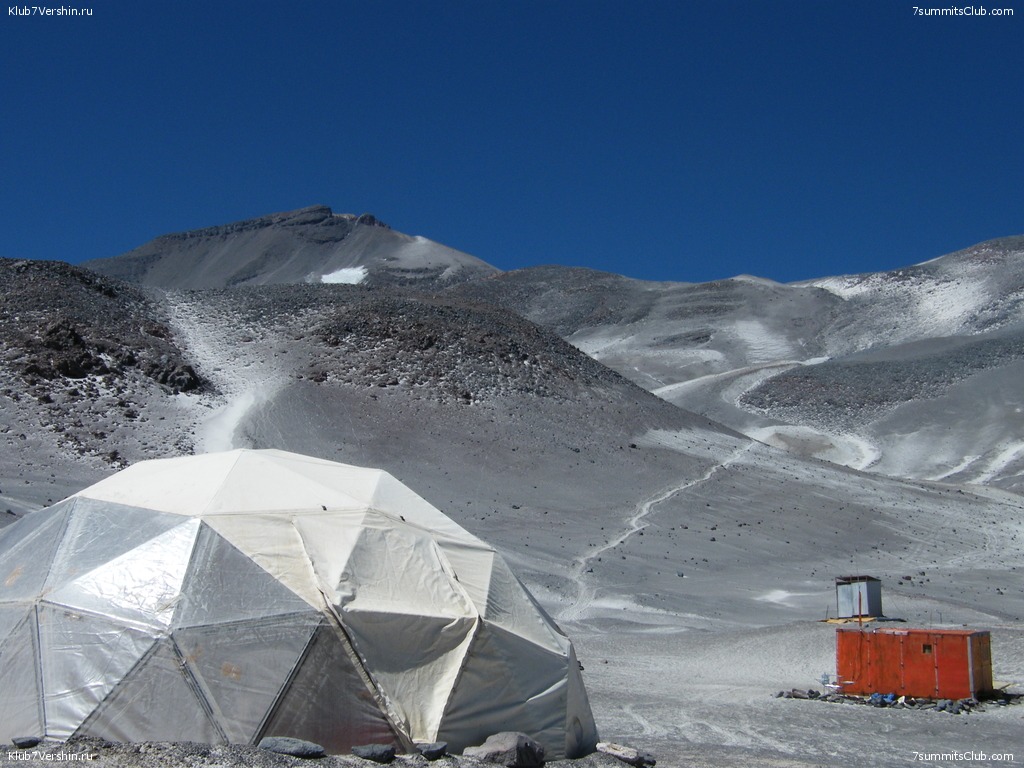