As many people all over the world the members of 7 Summits Club were shocked at receiving the tragic news on Steve Jobs death.

To honor the memory of this outstanding person we decided to organize an expedition to Nepal in spring 2012. Our team will climb one of the nameless peaks in the Himalaya and will name it after Steve Jobs. As well known he was a buddist hence the choice of the region.

We invite everybody to take part in this expedition. You will have a chance to get to the summit where no one has been before and thus honor the memory of Steve Jobs.

The tentative dates of the expedition 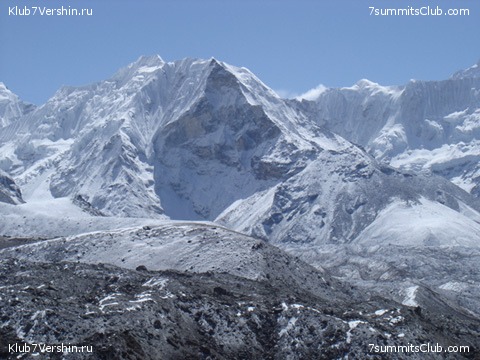 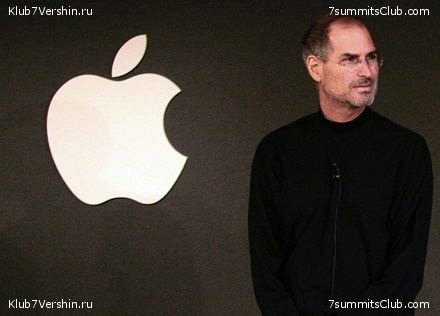