Nid d’Aigle should re-open only in spring 2013. Following this summers closure of the last segment up to the Nid d’Aigle on the Tramway du Mont Blanc, it has now been announced that this stretch of the line will be remain closed until spring 2013.

Important safety work needs to be carried out to protect the track whilst new tracks are to be laid. With this in mind, the final leg of the tram track will not be open to the public.

Mountaineers planning to climb Mont Blanc will be able to carry on to Mont Lachat, between Bellevue and Nid d’Aigle. The Tete Rousse should still be accessible on foot via the Chemin des Rognes and Les Ruines, allowing alpinists a safer route around the danger zone. 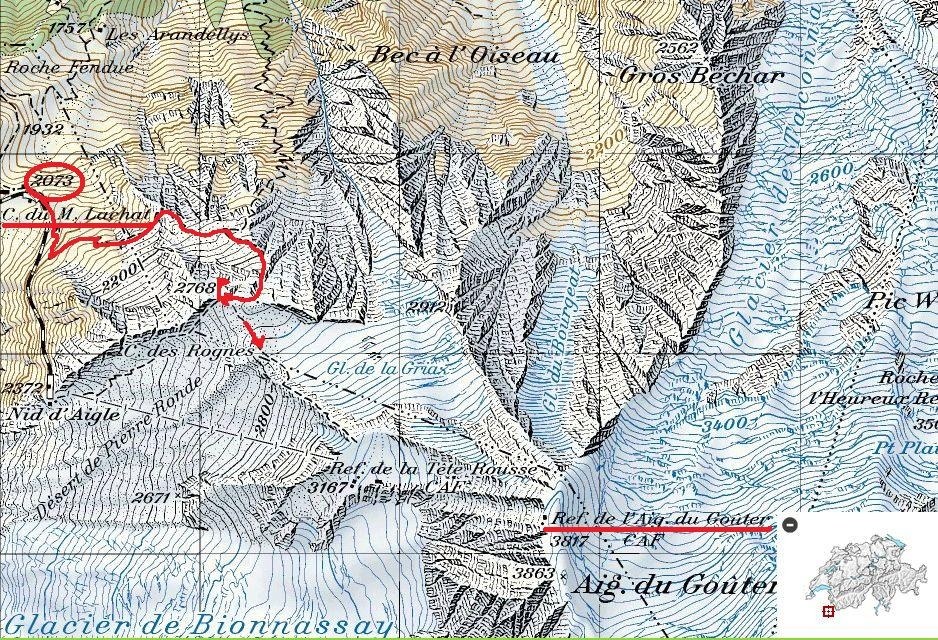 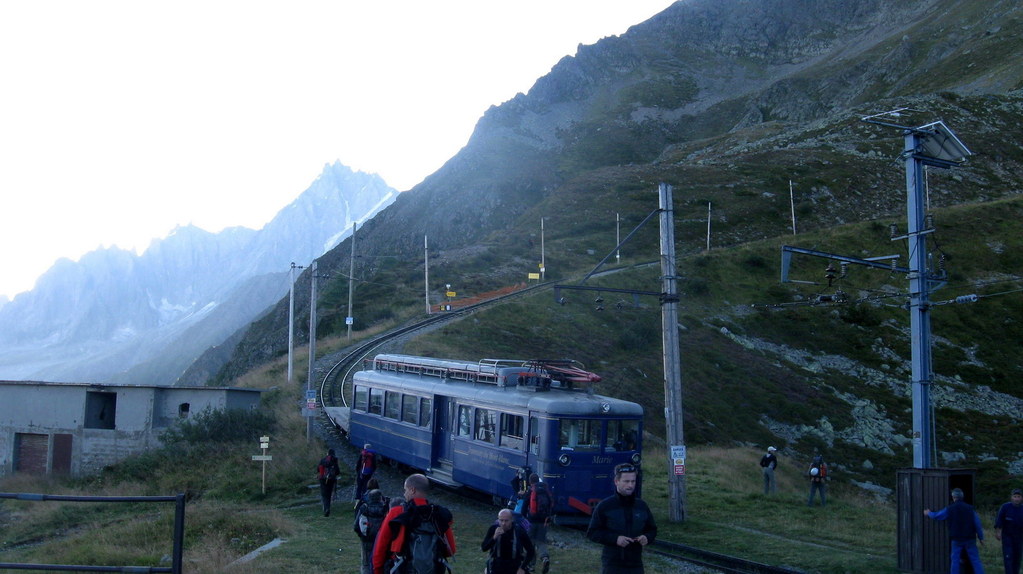 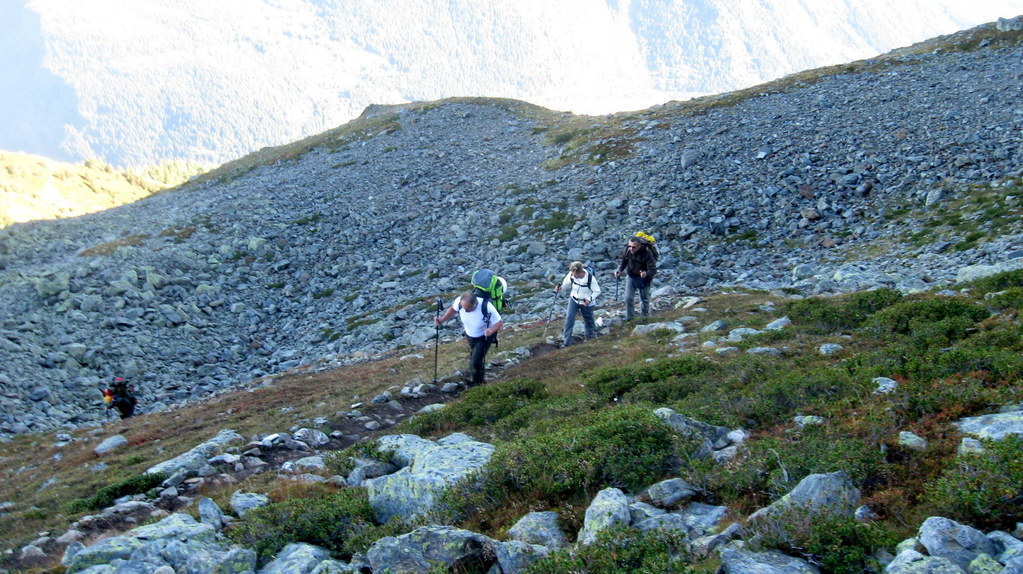 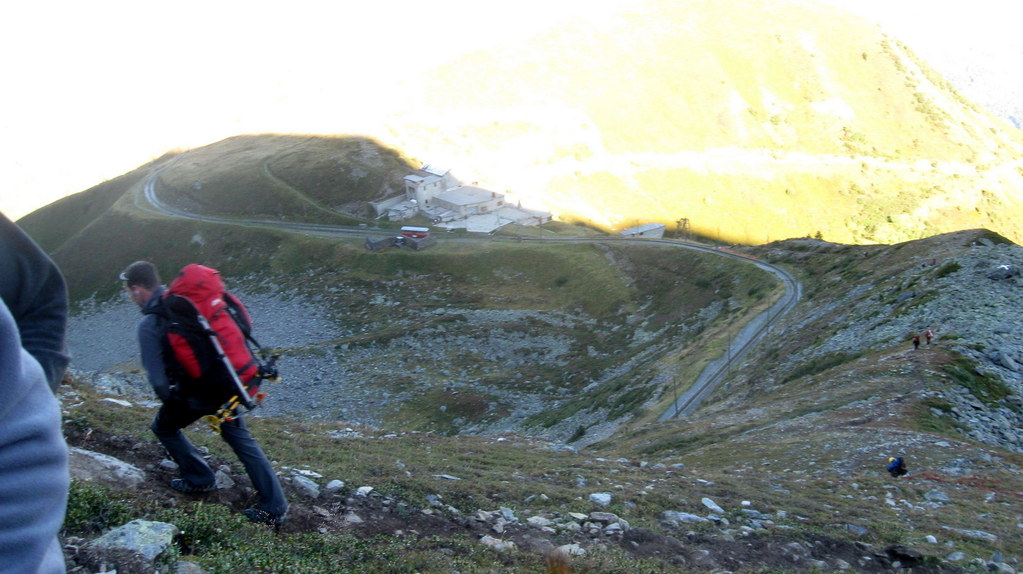 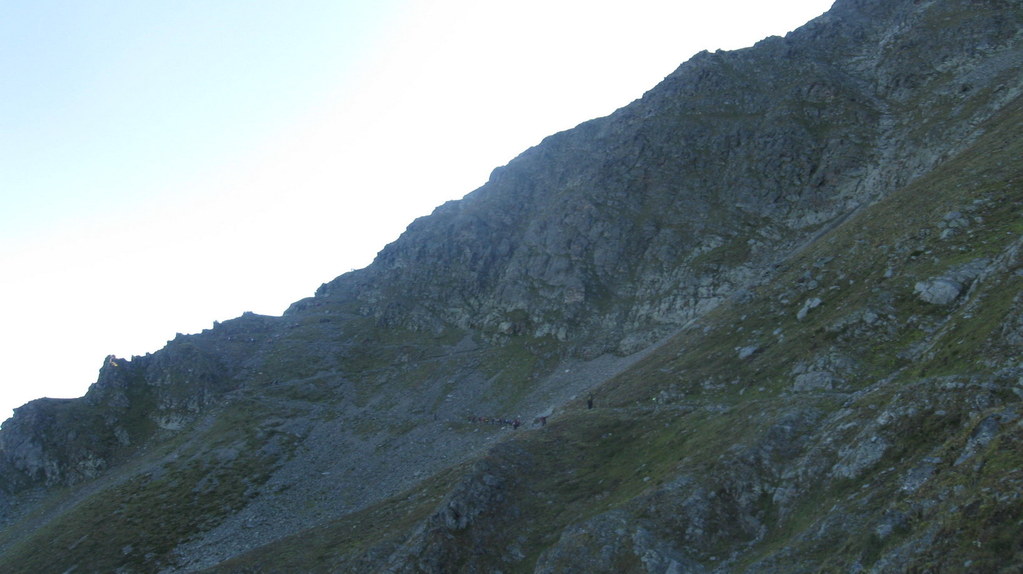 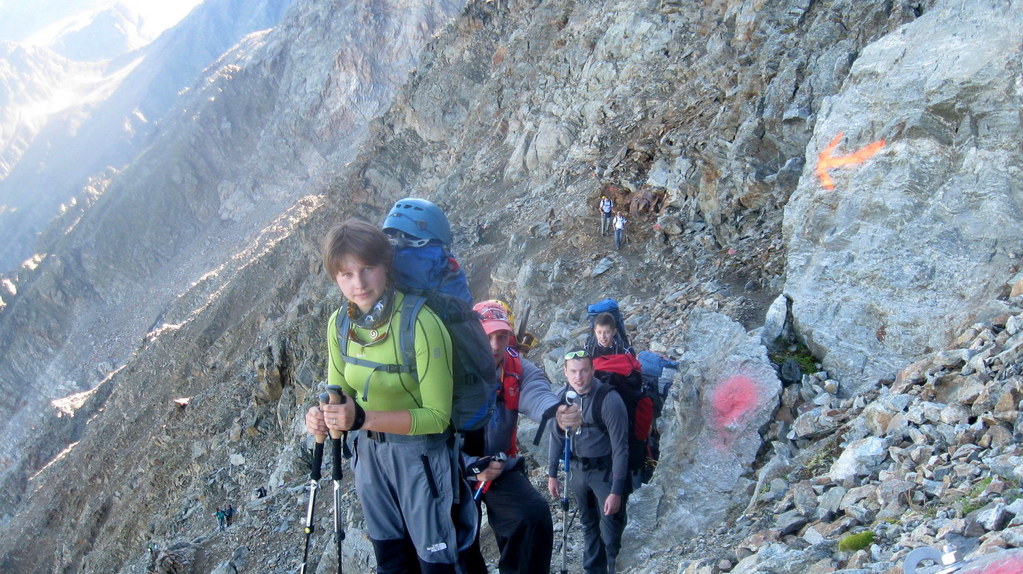 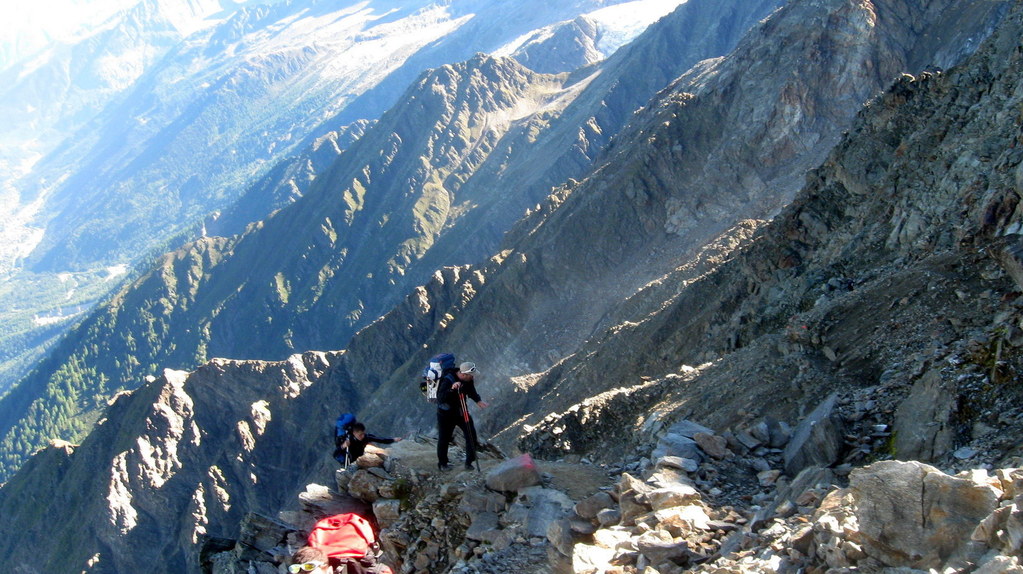 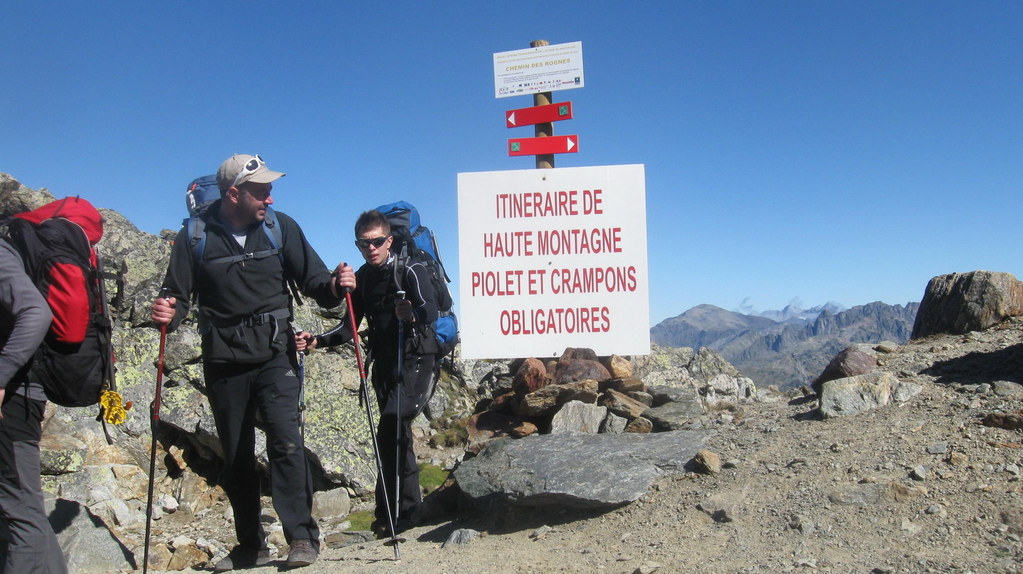 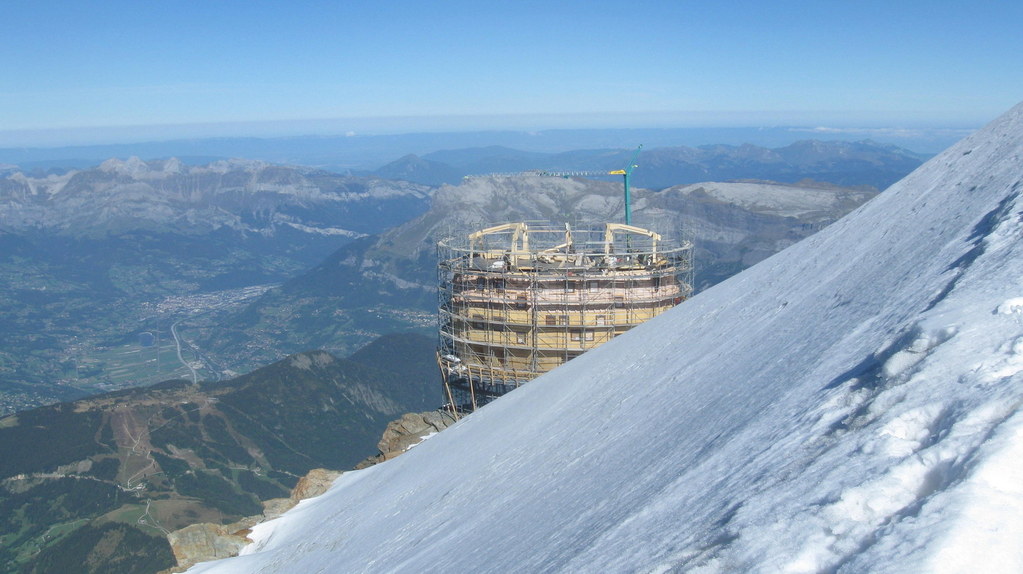