The southern slopes of Mount Elbrus will be open to all visitors, probably from 1th December. Counter-terrorist operation is not canceled and may be even remain. However,  no special restrictions on the visit will be exist. Cable cars, damaged by terrorists, are fully restored. Hotels are preparing to meet skiers. In the spring we are waiting for ski tourists, then the race in Elbrus. We hope that next summer will be in normal.

Elbrus area qualifies as a backup venue for ski competitions of the Olympic Games in 2014. Authority promise a beginning  large-scale construction works in nearest future.

Fresh pictures from the Elbrus Regin (from risk.ru) 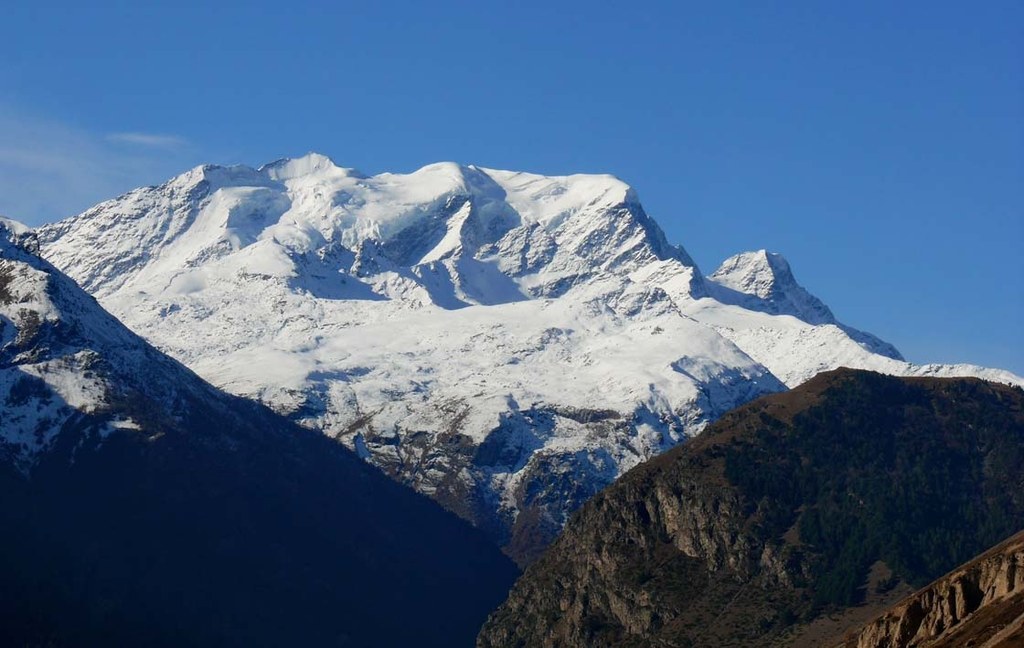 Relay runners will for the first time carry the Olympic flame to the North Pole, Russian organizers of the 2014 Winter Games said on Tuesday. 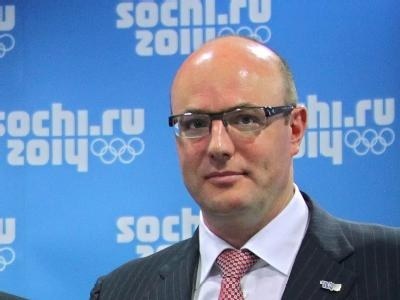 "The most ambitous relay race" ever attempted with an Olympic flame will also take the fire into space and across a 5,000 metre mountain, Dmitry Chernyshenko, head of Russia's Olympic committee, told the news agency Itar-Tass.

A trip for the flame into space, possibly involving the International Space Station (ISS), will be a major challenge, as will be taking the fire to the summit of the 5,642-metre-high Mount Elbrus, Russia's tallest mountain and the highest peak in Europe, Chernyshenko said.

The Olympic flame is scheduled to arrive in Moscow from Athens in October 2013 and then to travel in relays just under 9,000 kilometres to the Pacific port Vladivostok.

In the remaining 123 days until the Olympic Games, running from February 7 to 23, the flame and its carriers will follow a route of more than 40,000km through all 83 major cities in Russia's regions, Chernyshenko said.

More than 30,000 volunteers will participate in the flame relay, he said.

The 22nd Winter Olympic games are scheduled to be held from February 7 to 23, 2014, in the Black Sea port city Sochi and in the adjacent Caucasian mountain resort Krasnaya Polyana.