Nominees for the national award " Golden Ice Axe of Russia" in 2011. The Expert Group of Russian Mountaineering Federation selected six nominees, contenders for the prize for the best climbing achievement in 2011: 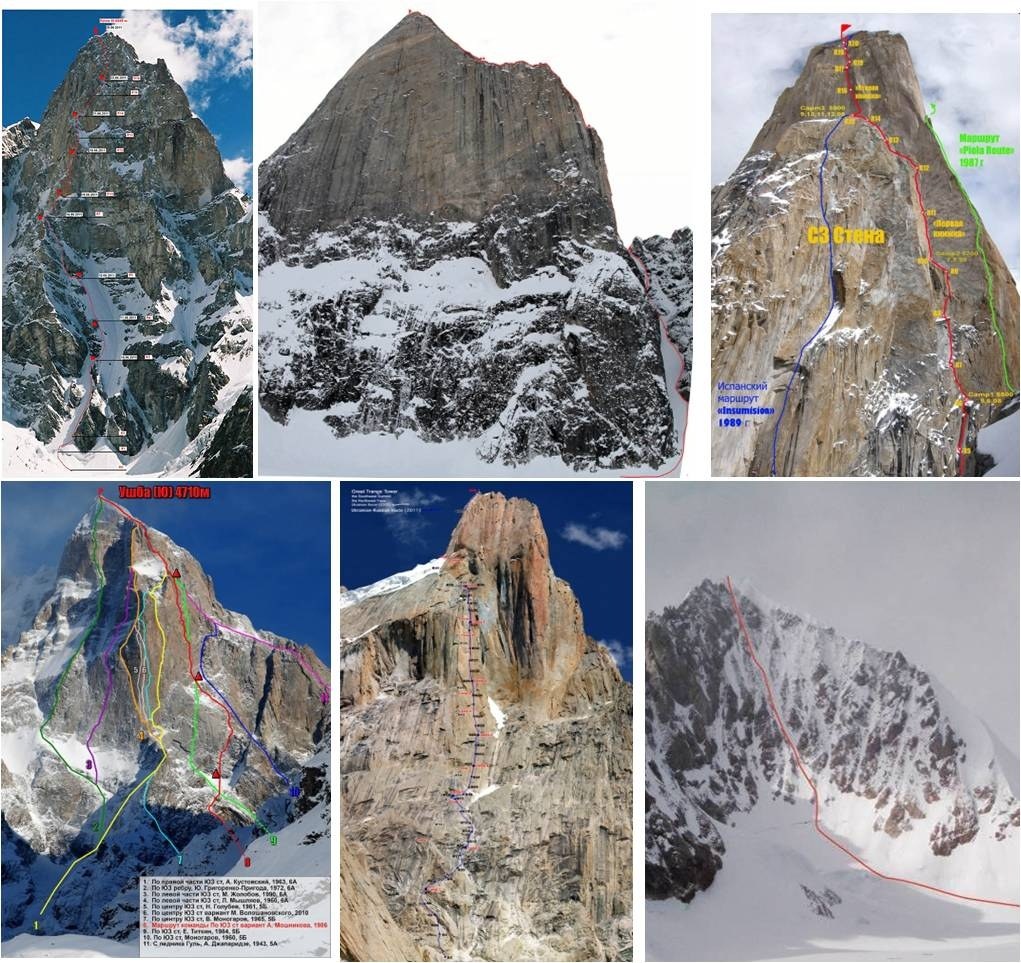 Now, team captains will select a winner. First, each team will provide presentation of their project, then the vote will choose the winner. Each selected team will have one vote.

Awarding ceremony of the "Golden Ice Axe of Russia” will be held on 3th December. Place is already traditional: Press Center at Luzhniki Stadium, beginning at 7 p.m… 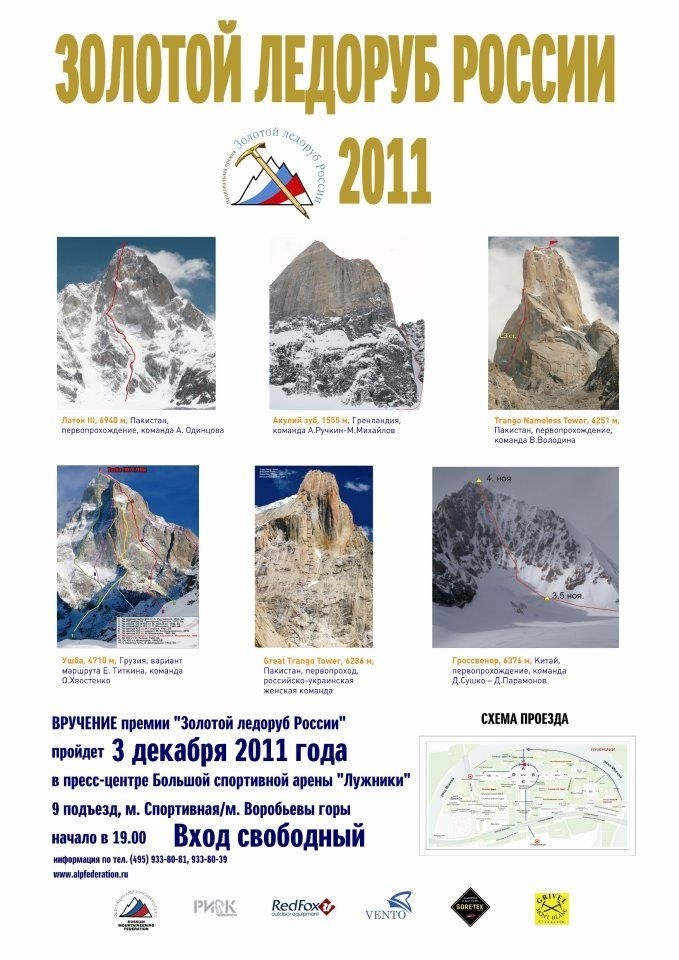