Guide of the 7 Summits Club Denis Saveliev reported. We have two good news from December 14. First: Vyacheslav Adrov set a new record Russia for climbing with a car to maximum height. He climbed with a car on the slopes of Ojos del Salado at the altitude of 5940 meters. And the second news, more modest. Yesterday our group went for acclimatization. But later, we decided that we will not go down and continued climb the slope of the volcano Ojos del Salado. We almost did not notice that appeared on the top. Vyacheslav Adrov, Eugene Astafiev, Lola Moiseeva and Denis Saveliev. At 2 p.m.... It was very, very hard. But we all managed ..

The group has successfully descended to Laguna Verde and drove towards the town of Copiapo. 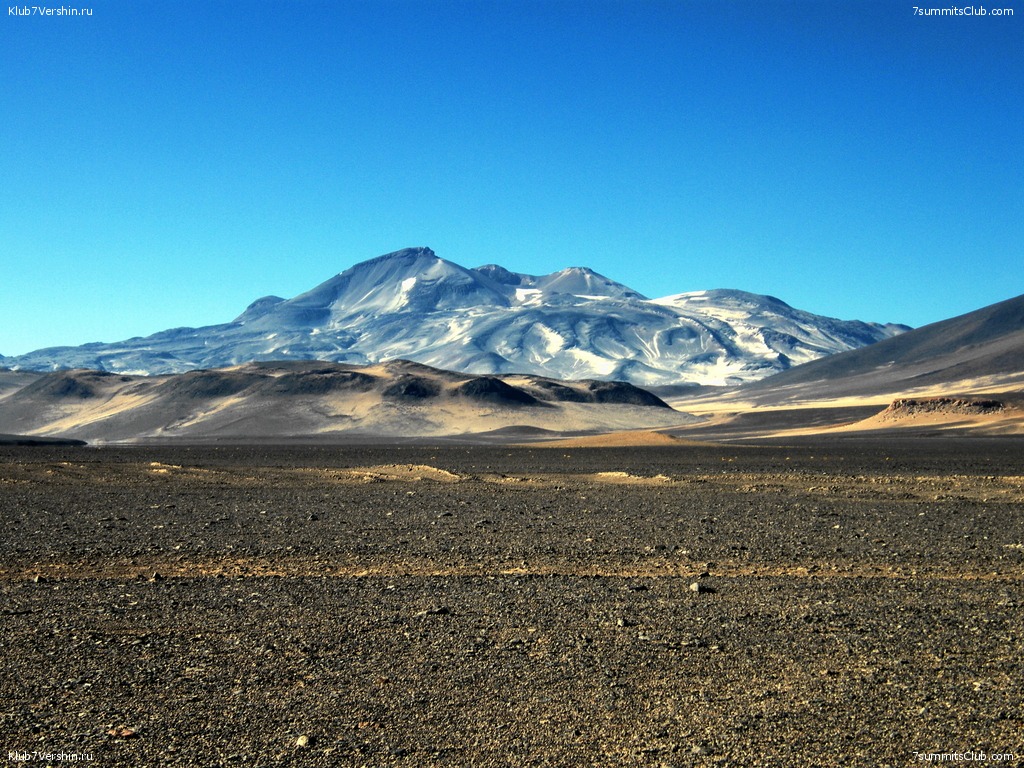