Despite recent terrorist attacks near Elbrus Mountain in the North Caucasus, plans to establish a tourist industry in the region remain intact, even though tourists are currently banned from the region during a counter-terrorist operation.

A special law providing tax breaks for the tourist cluster in North Caucasus has been discussed at a meeting with President Dmitry Medvedev’s aide Akrady Dvorkovich, Vedomosti reported. The law could be accepted before the end of the year.

Five zones in the region are part of a single tourist cluster Vysota 5642 (height) in Karachayevo-Cherkessiya, Kabardino-Balkariya, North Ossetia, Dagestan, Krasnoyarsk region and Adygea. The resorts, aimed at bringing in income and jobs to the ailing region, will have a total budget of 451.4 billion roubles, 86.7 per cent will be attracted through private investors.

The Skolkovo of the Caucasus

The resort organisation suggested removing all taxes apart from VAT for the participants of the scheme for ten years, as well as fast-tracking bureaucratic and land paperwork.

The company will have to follow up the proposal with finance ministry, but Dvorkovich assumes that there should be no problems for tax breaks similar to Skolkovo’s.

In the innovation centre investors are exempt from profit and property tax, and insurance is at 14 per cent. The resorts will receive the land for free, and will then have the right to rent it out to investors for 49 years. 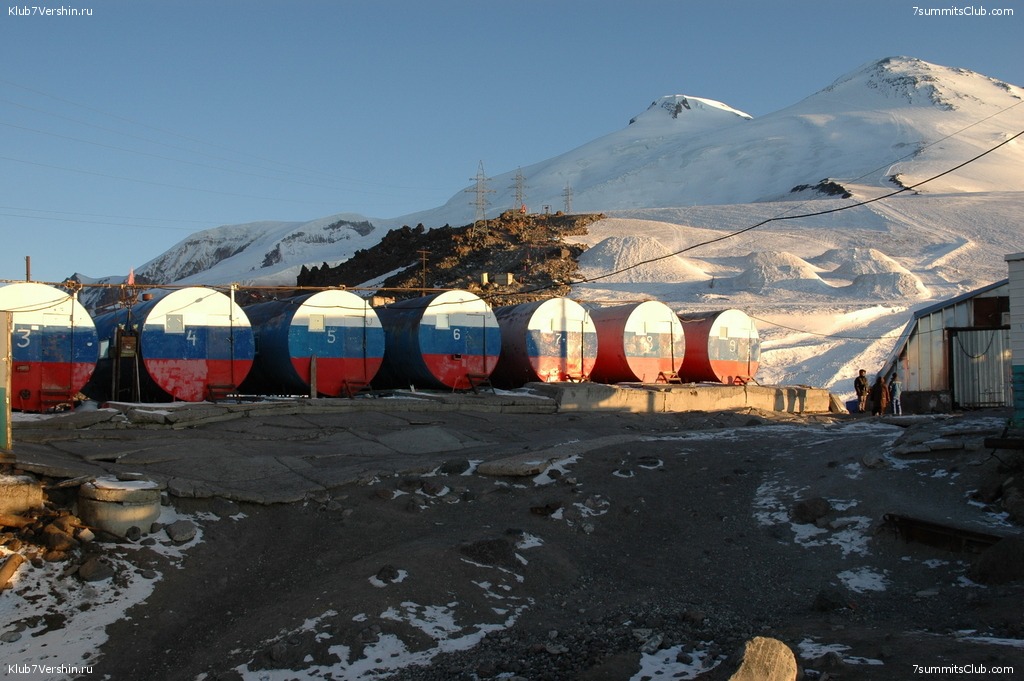 With security as the main concern in a region often hit by terrorist attacks, the tourist cluster recognise that it is an issue they will have to address.

There were also calls to build a three metres fence around the resorts to ensure the guests’ safety in the volatile region.

However, that suggestion was deemed excessive, and law enforcement were tasked with developing constructive safety measures in the cluster and the region overall.

Sources in president’s administration say there may be a clause about safety issues in the region in the law.

Cameras to protect from attacks

The fence will also ruin the face of the resort and it could be climbed over, president of Gorimpeks group and co-owner of Krasny Shtorm security holding Viktor Volikov told Vedomosti.

In order to fight terrorist attacks Volikov suggest surveillance. It would be much more effective to have surveillance stations along the tramway that would monitor data from video cameras set up on every support.

However, safety issues for locals have to be solved before any tourists should be allowed to go there, according to head of Public chamber expert group on North Caucasus Kaloi Akhilgov.

And for this law enforcement has to work better to understand the reasons for the sudden surge of violence in Kabardino-Balkaria, where it has been relatively quiet for many years.