They met in the spring of 2006, when the Dutchman Harry Kikstra worked as a guide in the Everest expedition of 7 Summits Club, and the Argentine Ivana Coria drove by on a bicycle. Cheerful thing: she drove from Malaysia to India, through Tibet, is one. Young and beautiful! In short, Harry was awarded for his wretched season. For the Dutch began a new life ... maybe more suitable for him. After some time, Harry and Ivana went together on Kilimanjaro. Then go on an epic trip from the north of North Amenrica to the south of South America, at more than 2 years. Good test of compatibility before the wedding!

As usual a great site:

Maybe Harry simply has no other shirts, but most likely he's just a proud member of our club

Ivana Corea is now 33 years old and she grew up in a friendly Argentinean family. Harry - 39 years, a typical new European intellectual, who grew up already in the computer era. He is a programmer, writer, photographer, sometimes mountain guide. His brainchild site 7summits.com was very important for us at the beginning of our work.

We wish the newlyweds a long and happy life together!

We wish to Harry to become a model father ! And to spend more time on affairs, earnings money, together with 7 Summits Club as usual. 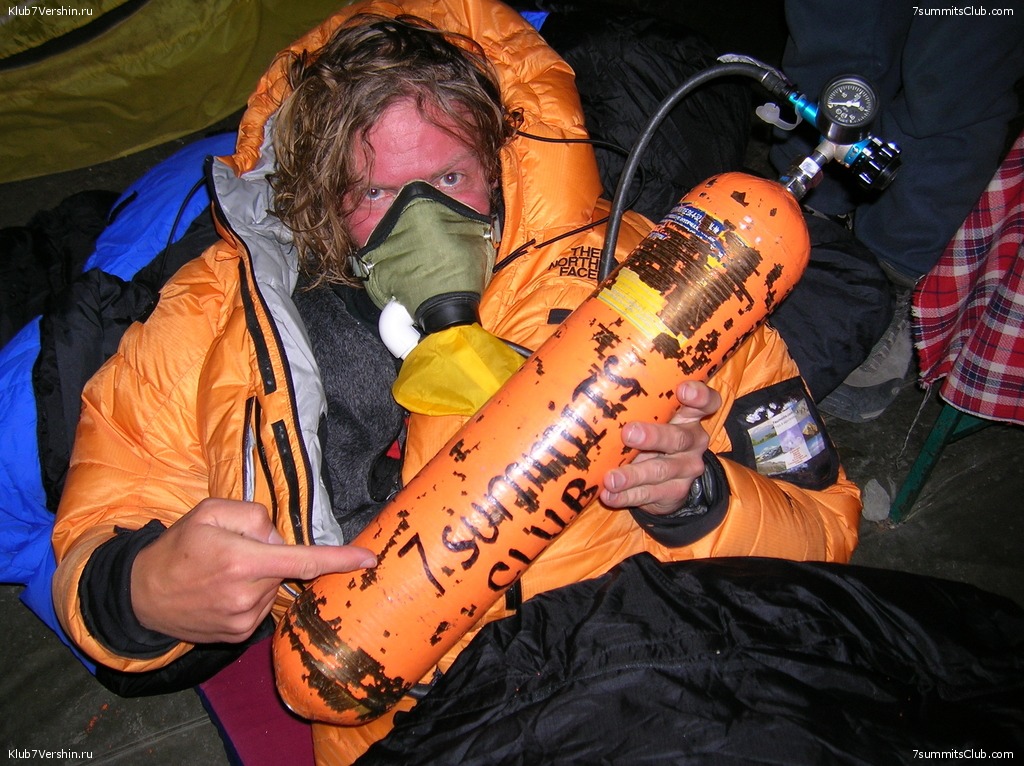 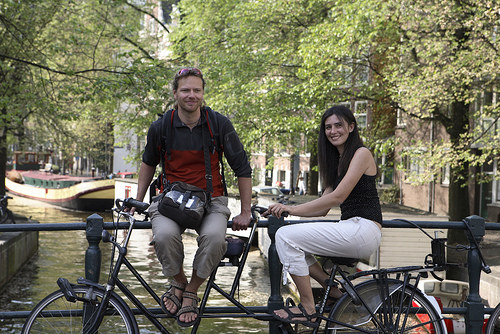 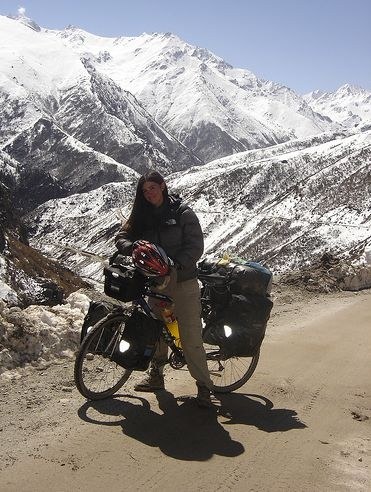 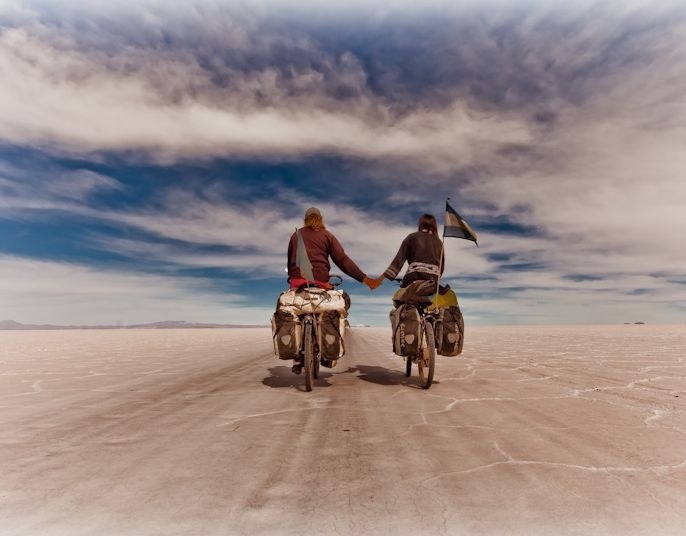