May, 11 the expedition of 7 Summits Club went out from the base camp for climbing to the summit of Everest. All members and guides of the team underwent acclimatization, during which climbed to the top Changtse (North Peak of Everest) or to a height of 7500 meters on the classic route. We plan to climb by two groups. The first group is scheduled to leave for summit bid on May 16, the second - on May 17.

The main part of the expedition (with permit on Everest):

Group with special permits (without climbing Everest) - their mission is completed:

Guides of the expedition: 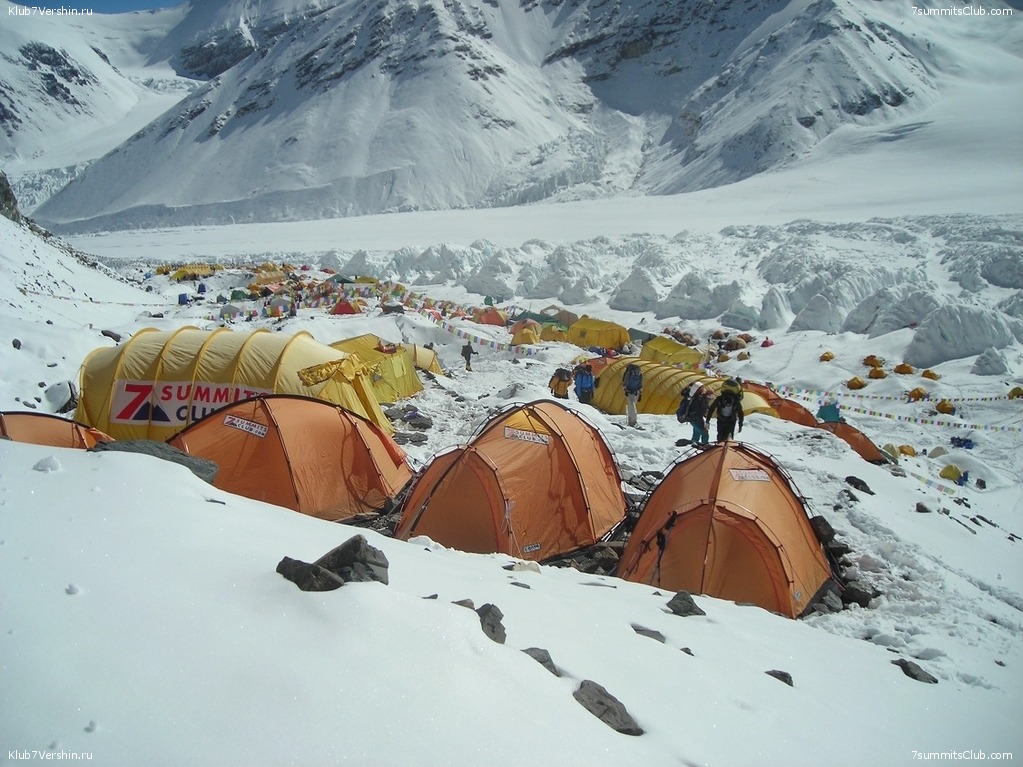 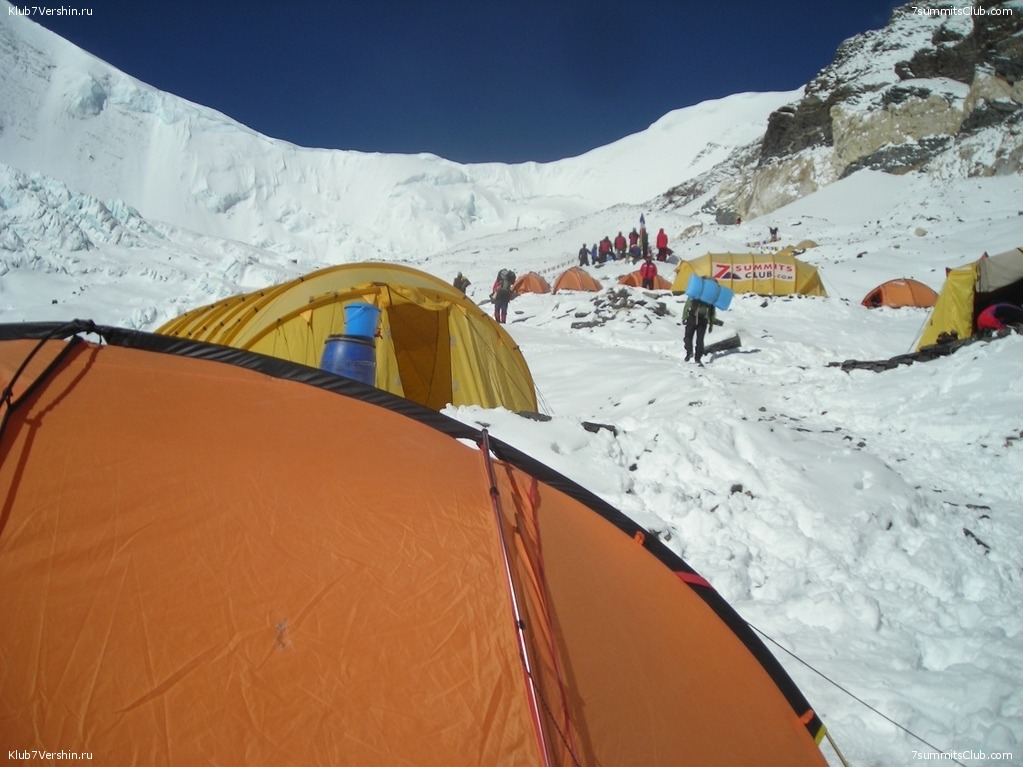 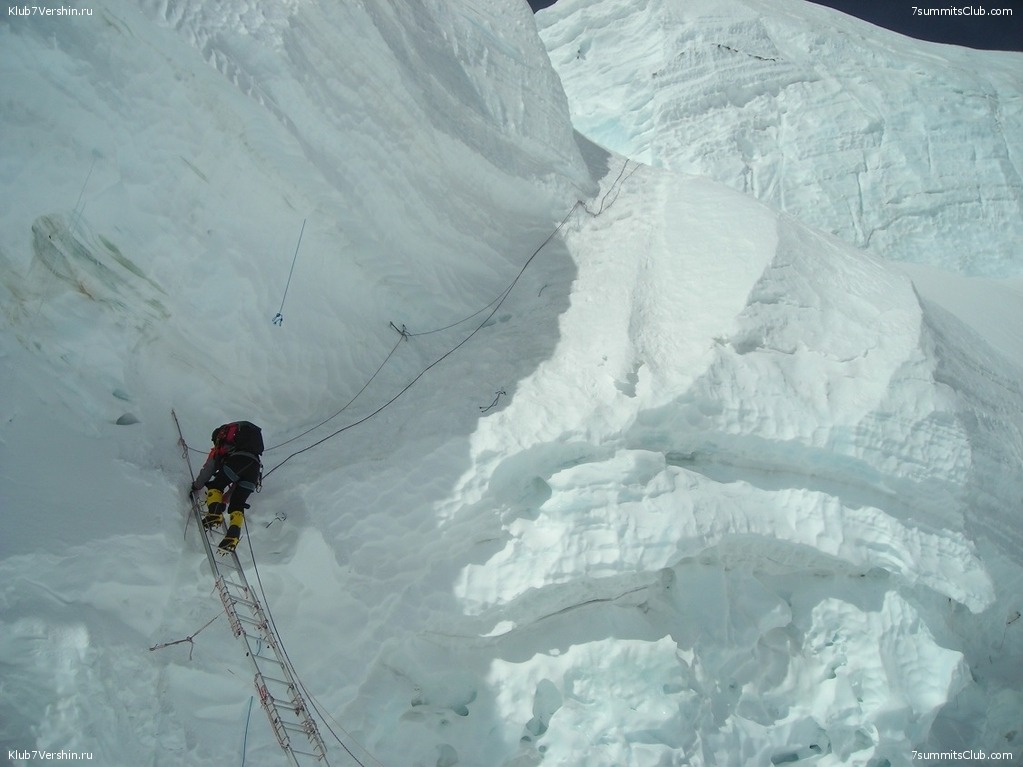 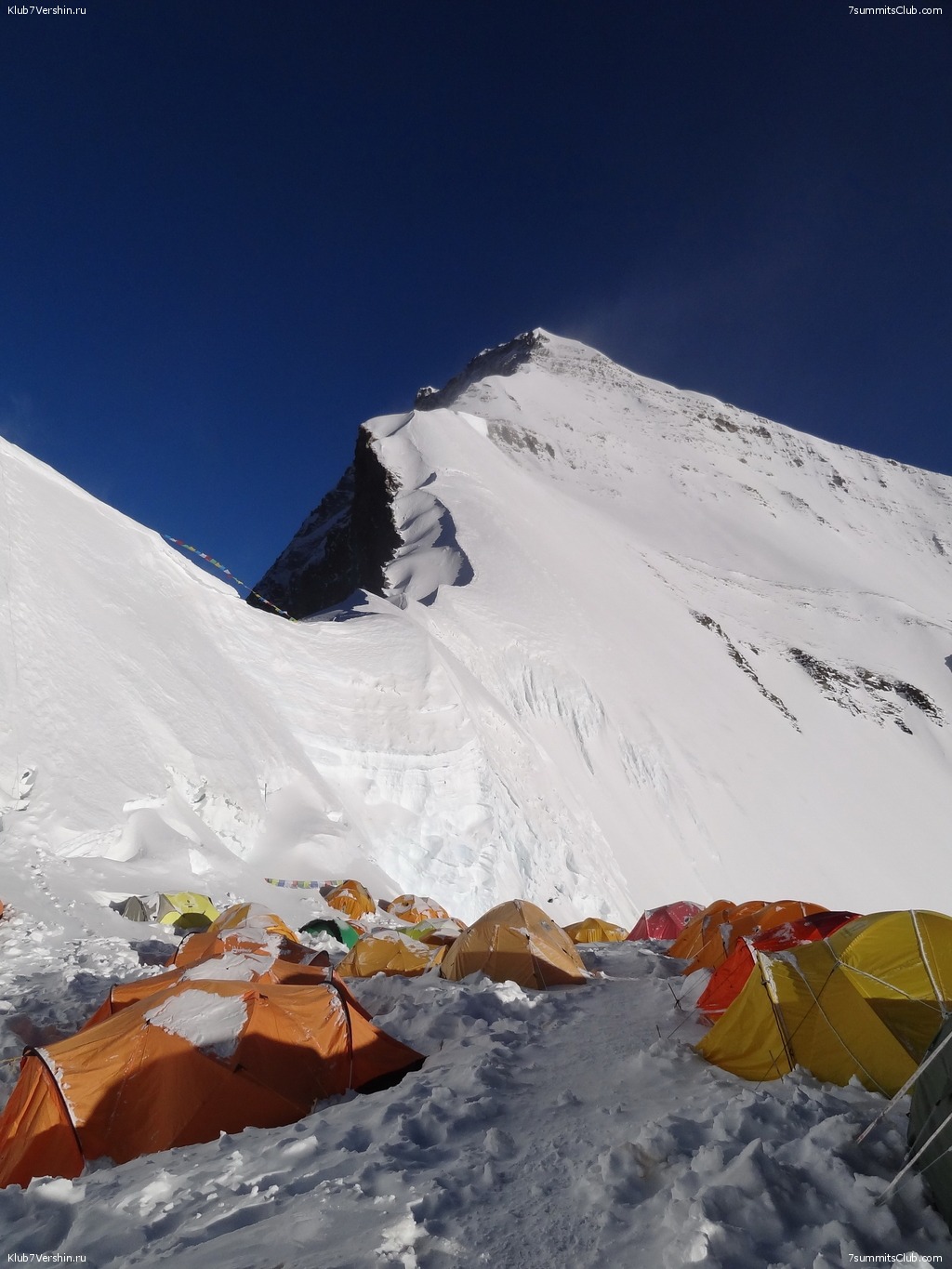 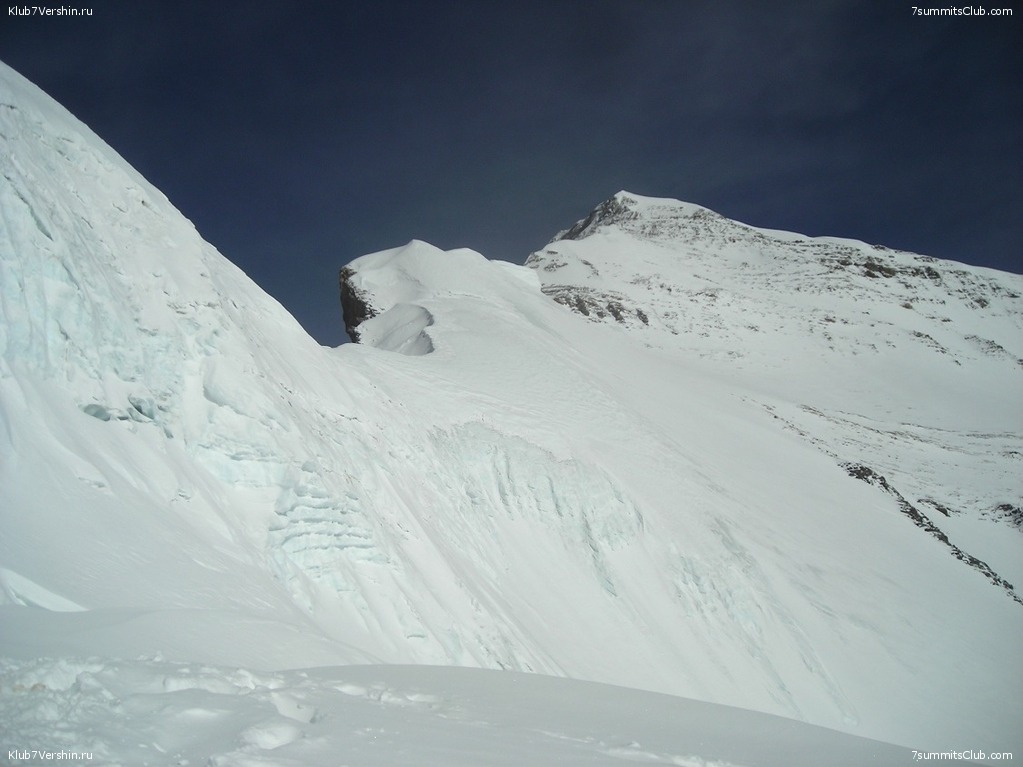 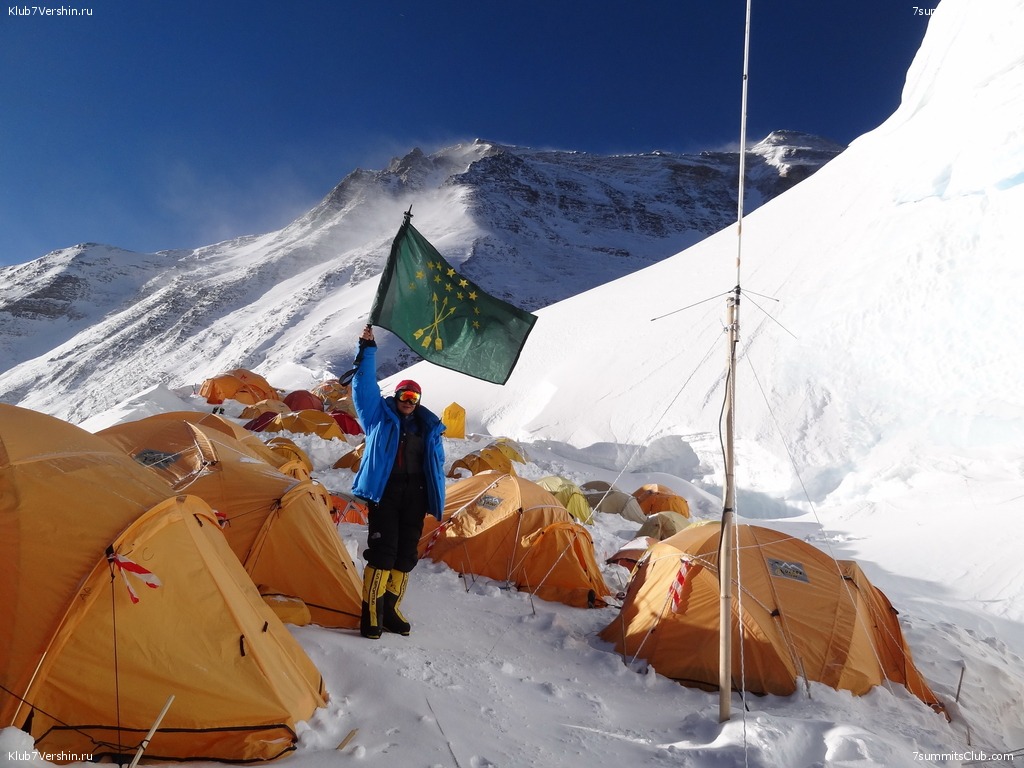 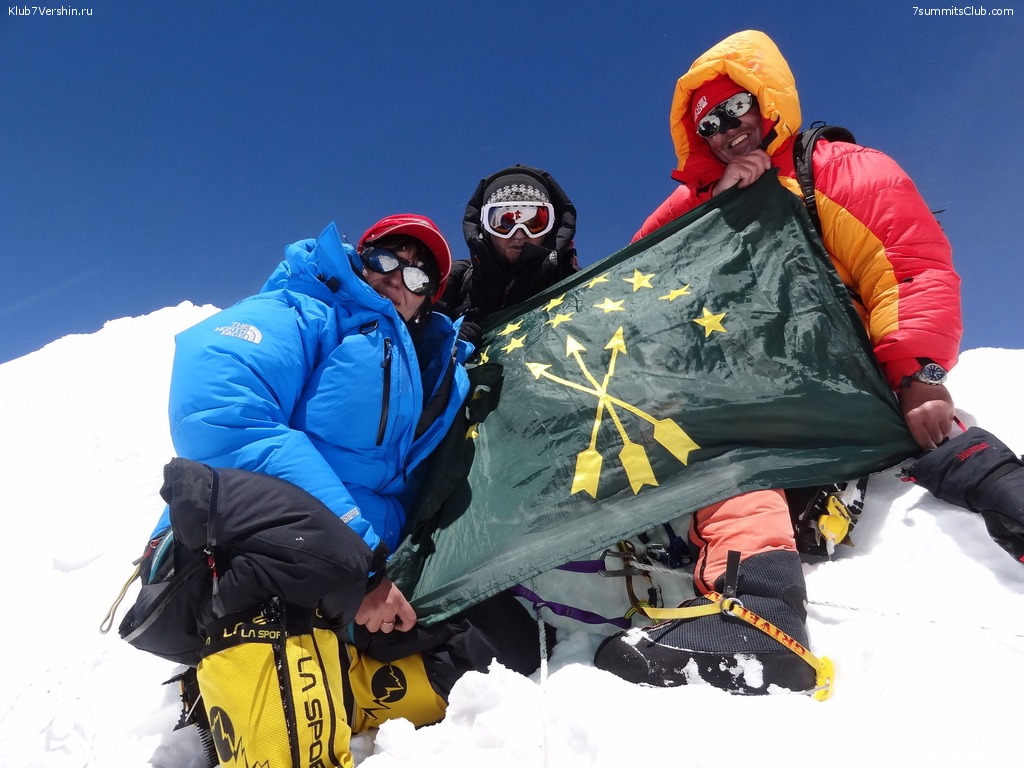 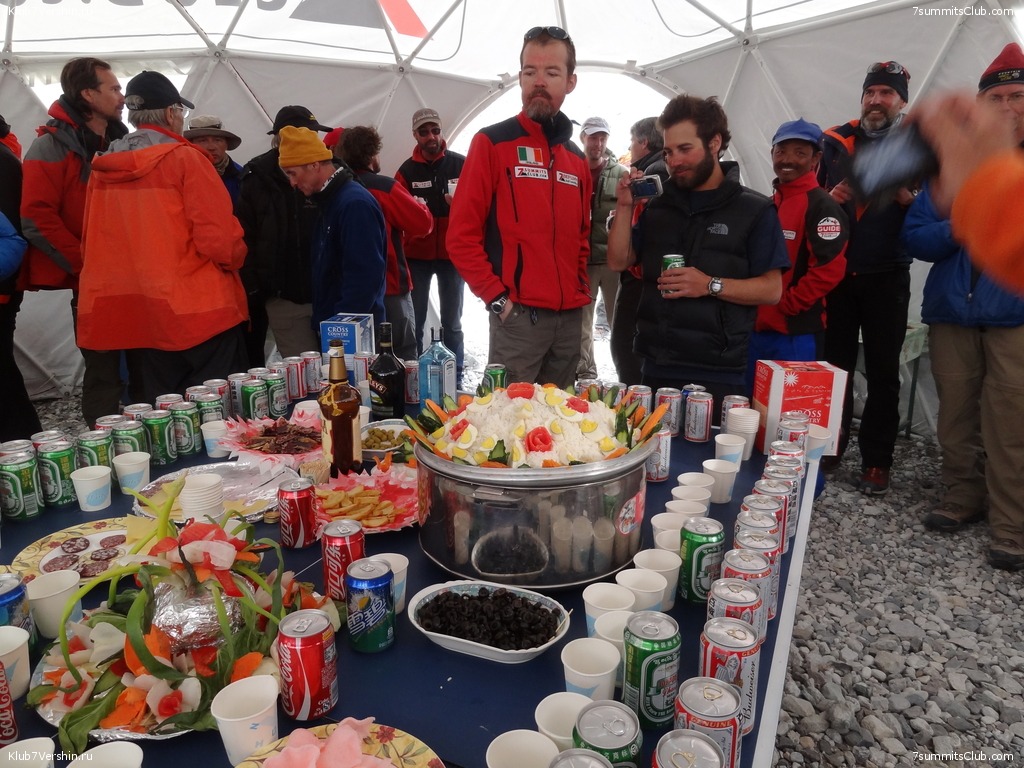 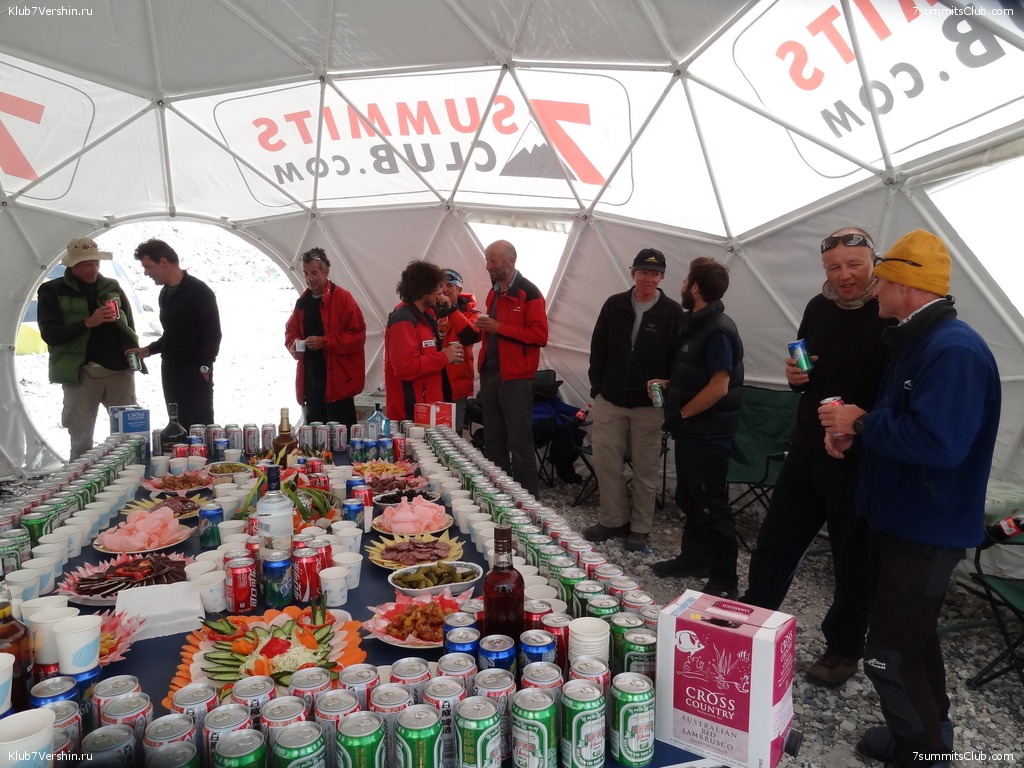 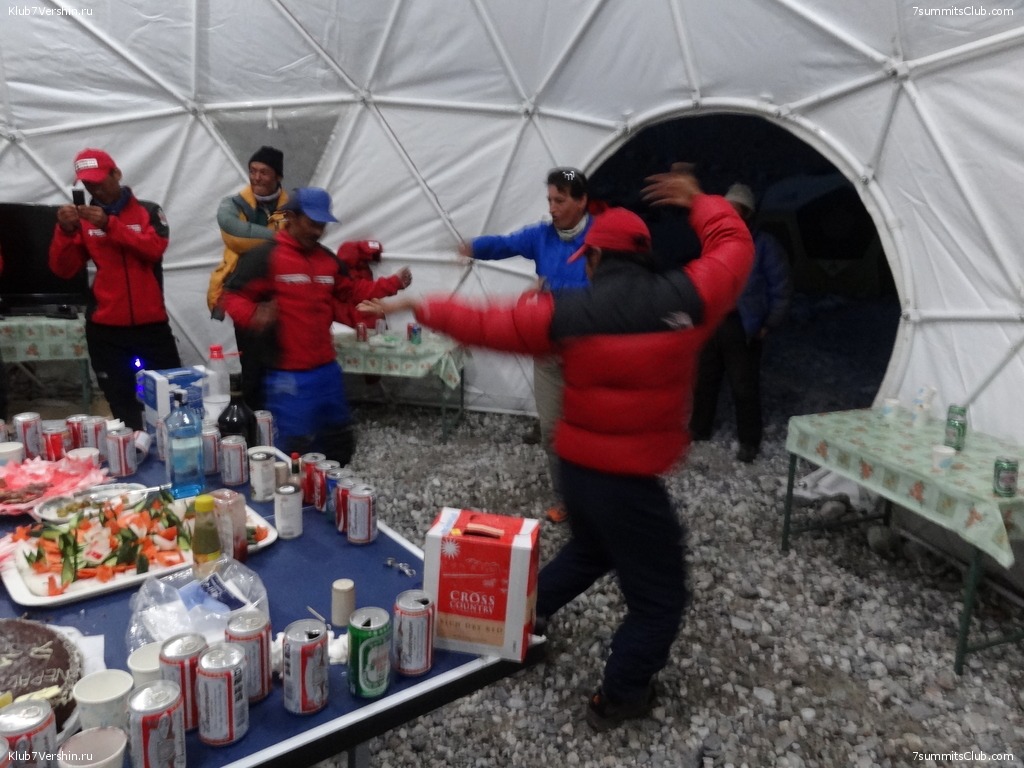 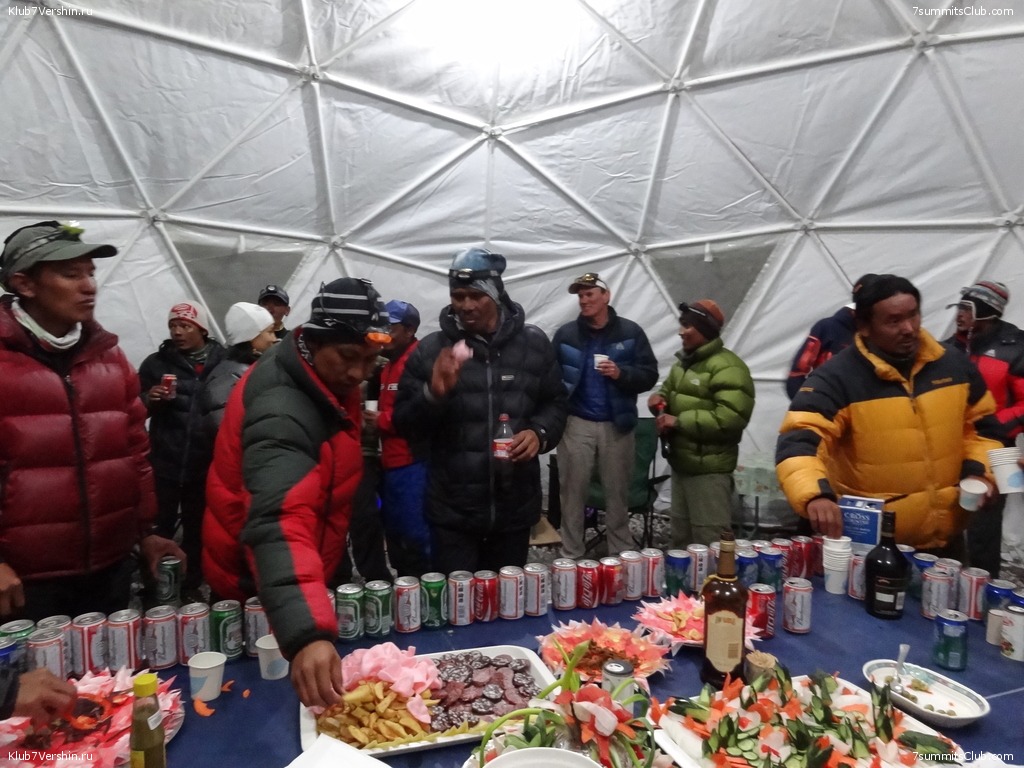 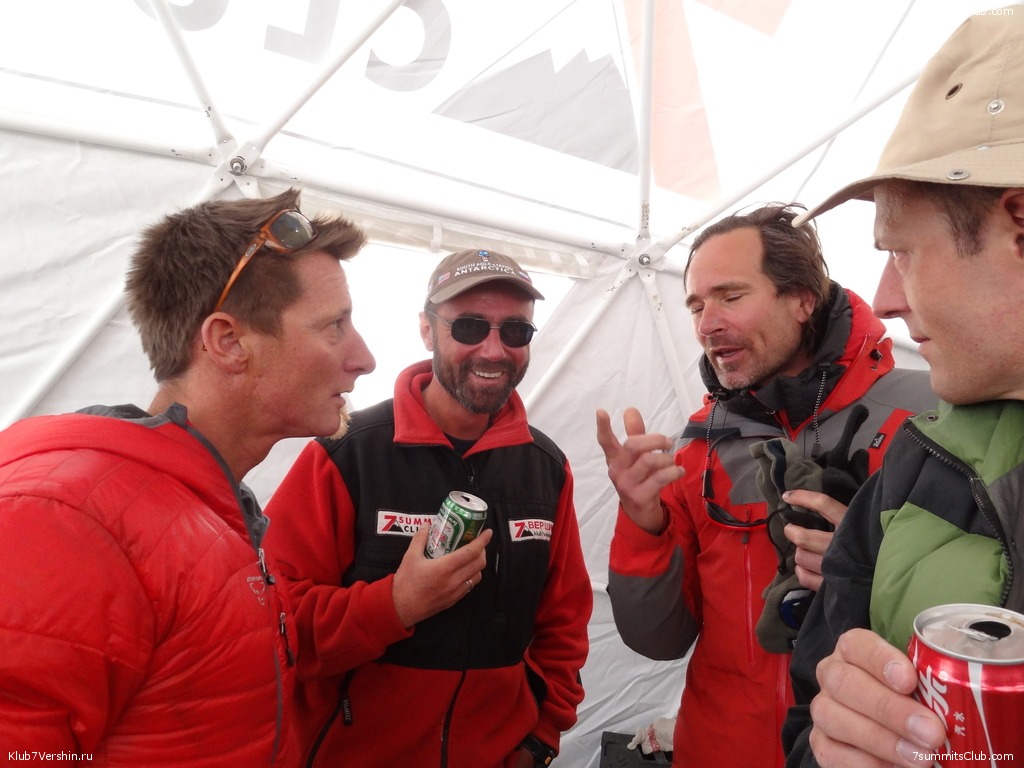