A long cherished dream of Benedikt Böhm’s came true on September 30th. After 15 hours and 3,300 metres of climbing without oxygen, he stood on the summit of Manaslu (8,163 m), the eighth highest mountain in the world . After equally exceptional climbs, his partners, Sebastian Haag and Constantin Pade, were stopped just short of the summit.

The ascent took place in the aftermath of the avalanche that claimed several lives a week before. Although over-shadowed by this tragedy, the climbers decided to make one last attempt to climb the peak because of the years of preparation and mental commitment. The fact that they had done everything possible to help the victims of the accident helped them make the decision. "The decision to try for the summit after such a tragedy was a difficult one, but ultimately I decided to climb in their honour and it also helped me cope with the emotional challenges I was also going through from being first on-scene to such a tragedy,” said Benedikt Böhm.

For Böhm and Haag, the journey up Manaslu began five years earlier. In 2007 they travelled to Manaslu with the same goal in mind, but had to turn back at 7,300 metres due to the danger of avalanches. This time around, after acclimatizing for weeks and a whole day of decision-making in base camp, the team had a stroke of luck: a weather window and stable snowpack. 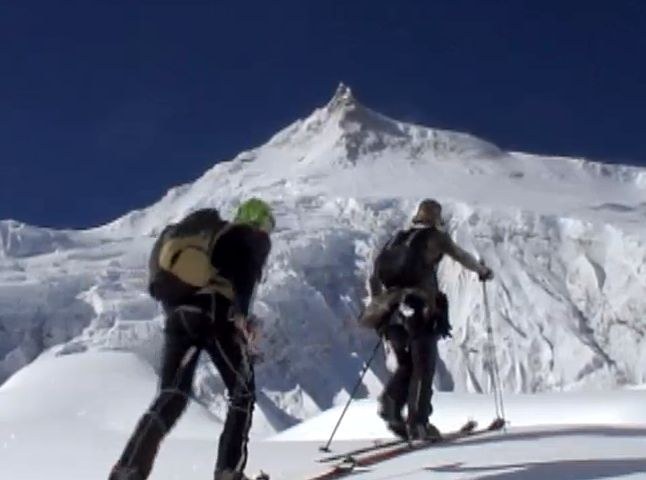 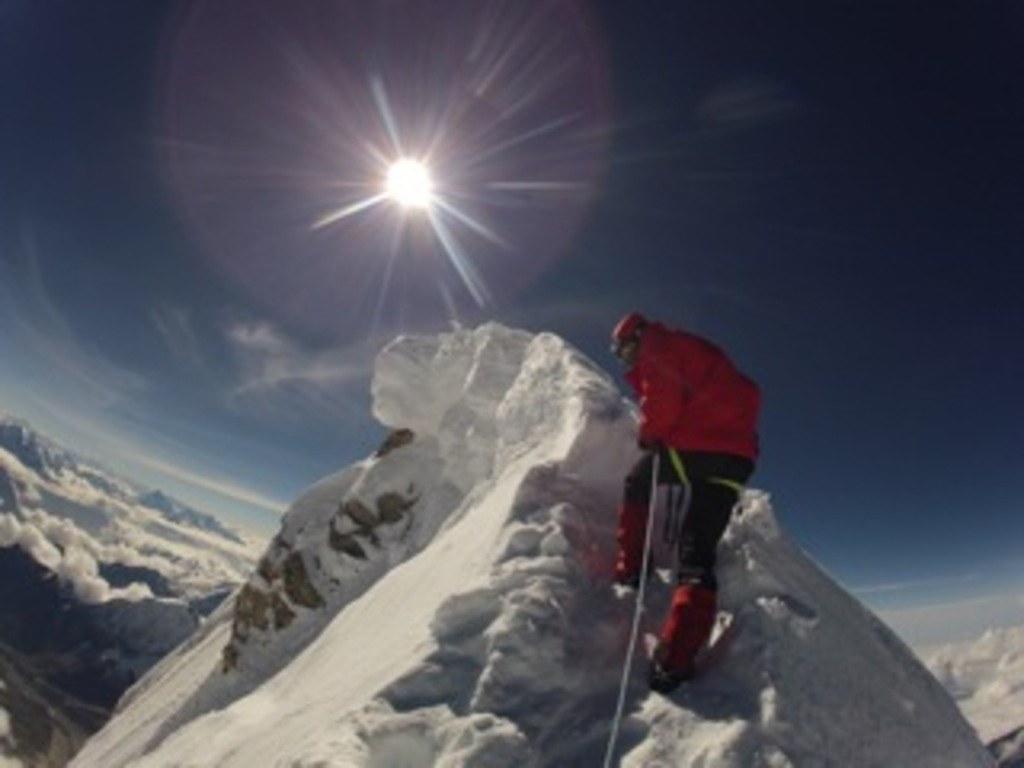 Setting off at 6pm from base camp at 5,000 m and without oxygen, Benedikt and Sebastian had almost 3,300 vertical metres of climbing ahead of them to reach the summit. Conditions deteriorated at 7,400 metres and the three climbers were battling fierce storms and icy cold. Böhm, who went on ahead of the team, waited for Haag in an unoccupied tent at camp two. After an hour it was time to get underway again, and they considered abandoning the attempt, but mustered the effort to continue the ascent as a group. The wind eased off as the sun went down. Benedikt Böhm went the final 150 metres alone to reach the summit at 9 in the morning, after five hours of climbing from camp two.

Happy, but humbled in remembrance of the accident a few days previously, he did not pose for the usual victory shot on the summit. Instead he dedicated the ascent to the climbers who had died in the accident. After waiting for an hour he went back to meet with Sebastian Haag and Constantin Pade who chose to turn back 150 meters short of the summit to save their energy for a safe ski descent. “The most important thing of any expedition is first and foremost to come home safely,” commented Sebastian Haag. “The events of the past few weeks have given me even more respect for the power of these mountains and my first goal is to see my family again.” Skiing together, the group reached base camp after 8 hours of descent. The total climb, including speed ascent and ski descent, took 23.5 hours. Typical climbs up Manaslu using oxygen take four days.

It was an unbelievable achievement, not just for Benedikt Böhm, but for the whole team on Manaslu. According to official records, it is the first ever speed ascent of Manaslu coupled with a subsequent ski descent. 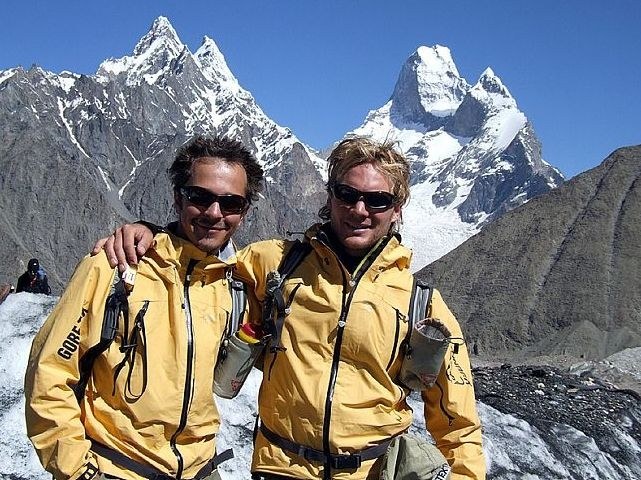 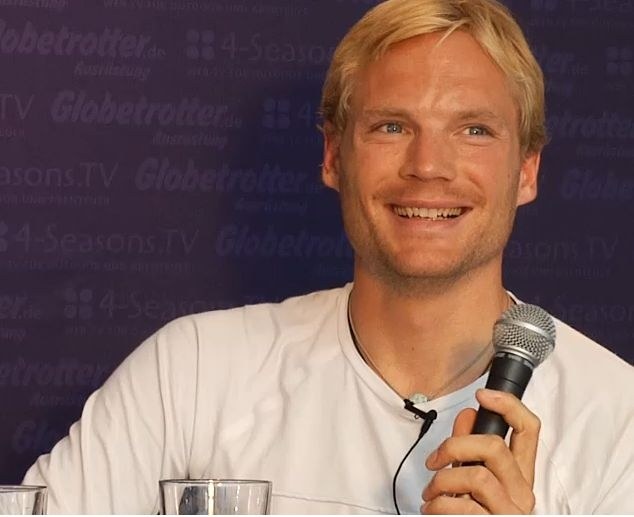