Member of the 7 Summits Club, our good friend Andrey Podolyan climbed Mount Kosciuszko almost simultaneously with the team of "Alpari on top of the world." This was his crowning ascent program 7 Summits. 7 Summits Club congratulates Andrey and wishes new heights! Bravo! 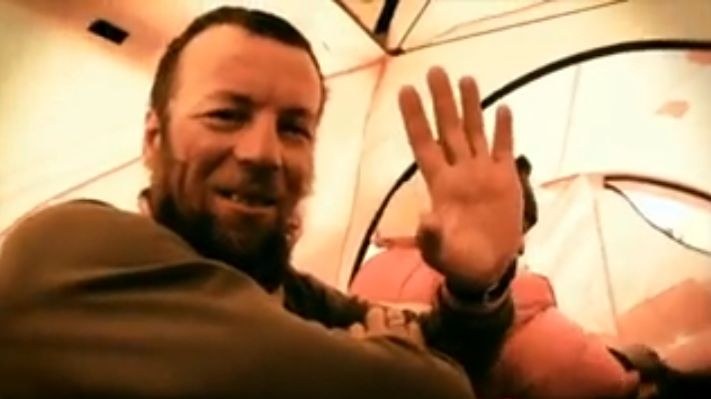 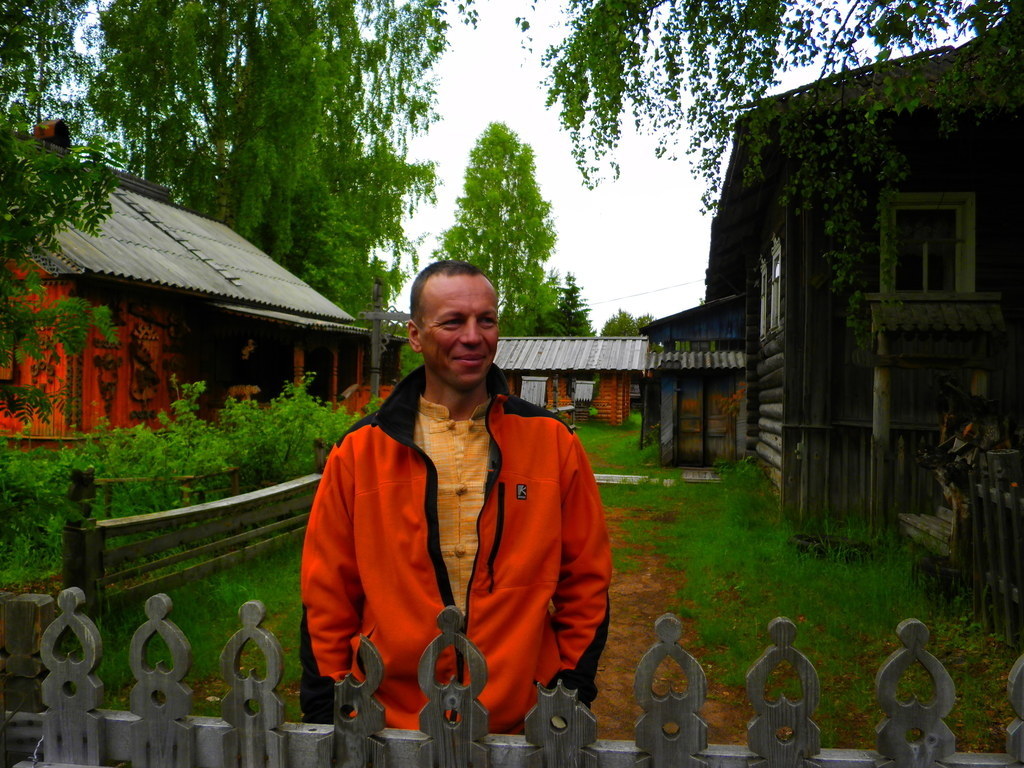 Andrey Podolyanu 40. He lives in Velsk,Arkhangels kregion. He was born and grew up in this area in the north of Russia. Andrey is one of the most successful businessmen in the area. He paid much attention to charity, built a church, built sport hill and did a lot of other good things. Andrey was a paratrooper in the Army, he is fond of hot-air balloons. Andrey now has the biggest balloon in Russia. 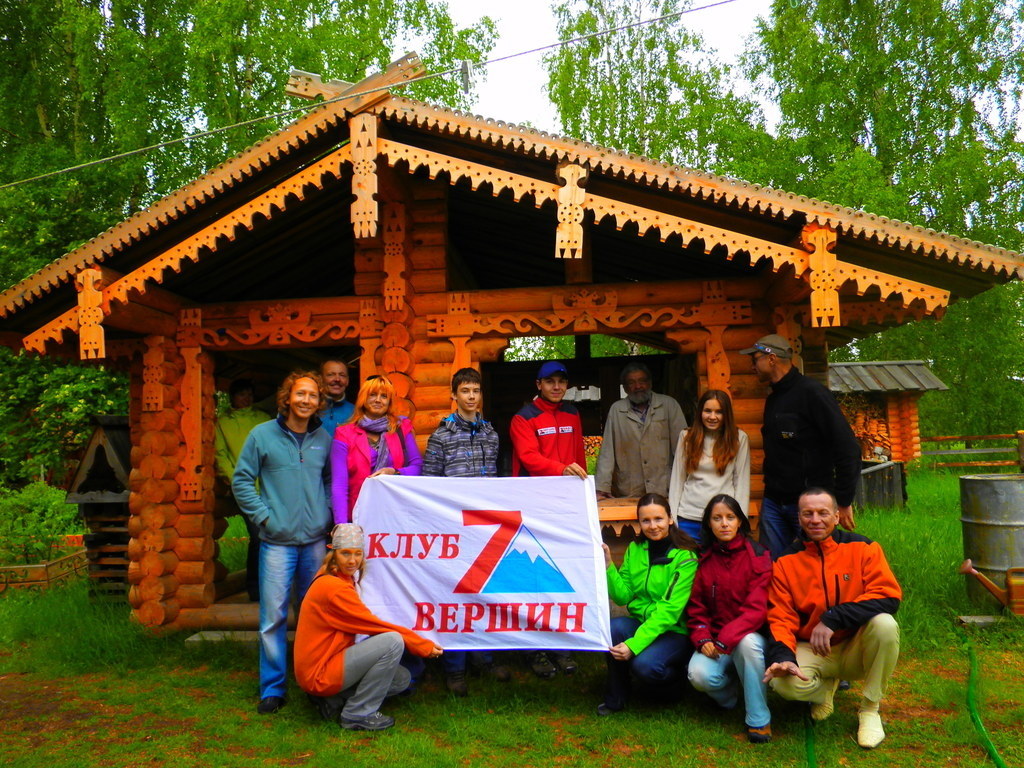 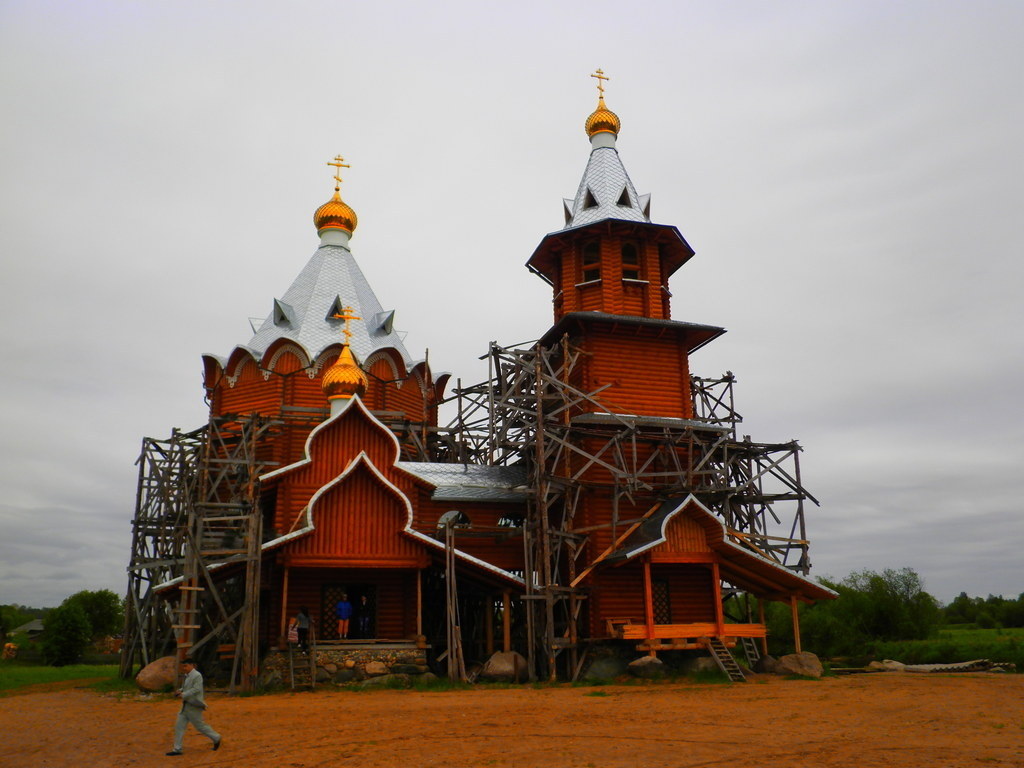