Everything started out okay. We decided to go for a walk aroundSydneybefore we leftAustraliaand pick up a couple of souvenirs. However, Max and Ivan got a little bit carried away inside one of the stores. They picked up a didgeridoo (an Aboriginal instrument) and started playing very loudly – to the point that the other shoppers had to cover their ears. They then decided to give a boomerang a toss to see if it would fly back. 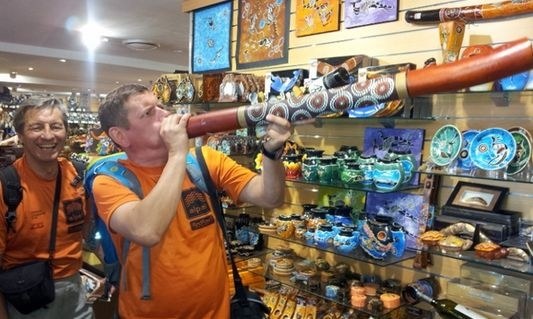 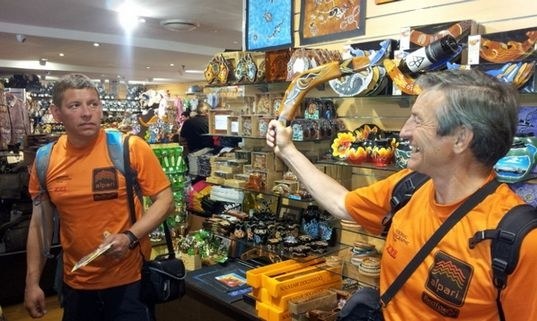 The officers of the peace would not tolerate this type of behavior and they sent us off – to prison! Of course, this was done as more of a precautionary measure than anything else. We were sent to a rather unusual historic prison named the “Barracks of Sydney”. This was actually one of the placesEnglandbuilt to house some of the first convicts they sent toAustraliain 1819. We spent a bit of time there, lying on our bunks (actually they were probably more like hammocks) and thinking about what we had done. 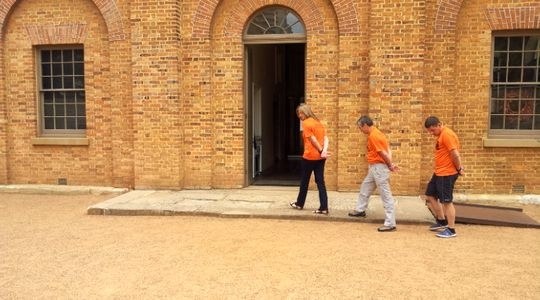 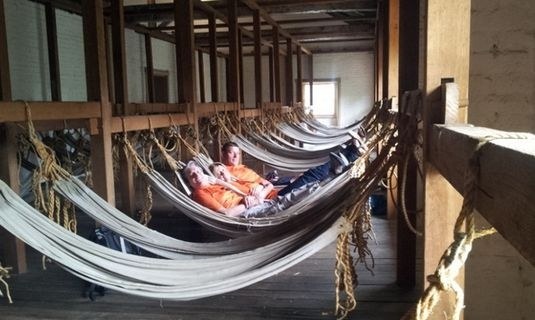 We didn’t have much time left before our flight. After we told the lawmen there about the purpose of our visit toAustraliaand “Alpari: On Top of the World”, they took pity on us and decided to let us go (after getting our autographs). I guess they can take our prints next time we’re in town. We hopped into a water taxi and sped off to the airport.

So, it looks like we may make it back in time for our Everest celebration after all… 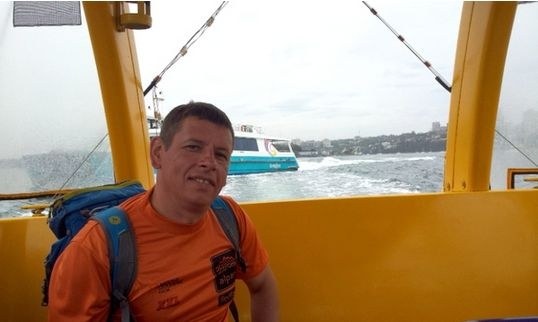 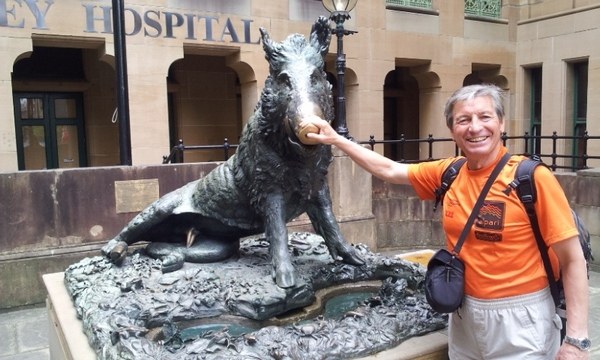 The Everest celebration Lyudmila mentioned is to commemorate the 30-year anniversary of the first Soviet expedition to Everest. It will take place on November 8 at theMoscowPolytechnicMuseum. All of the climbers from the formerSoviet Unionwho made the summit of Everest have been invited. Team Alpari has also been invited… as guests of honor.