Valery Putrin, the former president of the Mountaineering Federation of Russia, died suddenly on the morning of 29th of November. He went out in the morning to clean snow from the car and fell. Instant death. In the XXI century, Valery became a collector peaks climbing Mont Blanc, Kosciuszko, Mount Fuji, Aconcagua, Kilimanjaro. In 2010, at age 70, he tried to climb on Mount McKinley. Due to the illness of Comrade their assault failed. By all signs, Valery was in good shape and there were no signs of such end.

In 1987 Putrin was a leader of expedition of  USSR national team, that made the first winter climb on the peak of Communism. In 1991, he was the head of the first Russian Himalayan expedition, which opened a new route to the summit of Cho Oyu (8201 m). 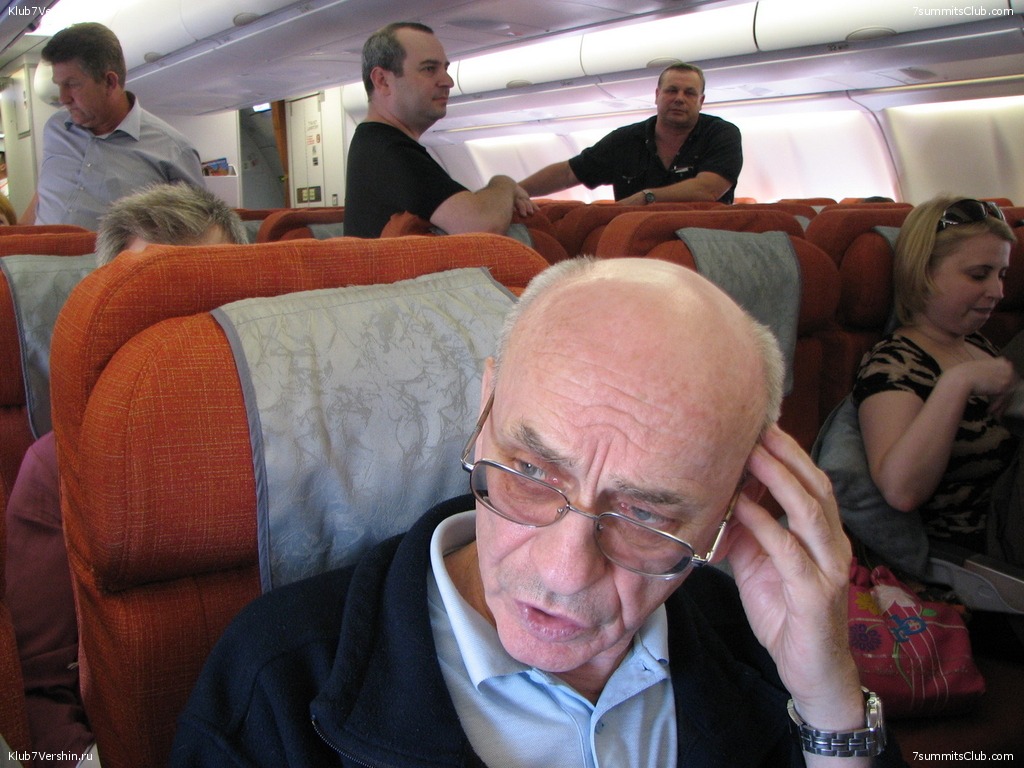 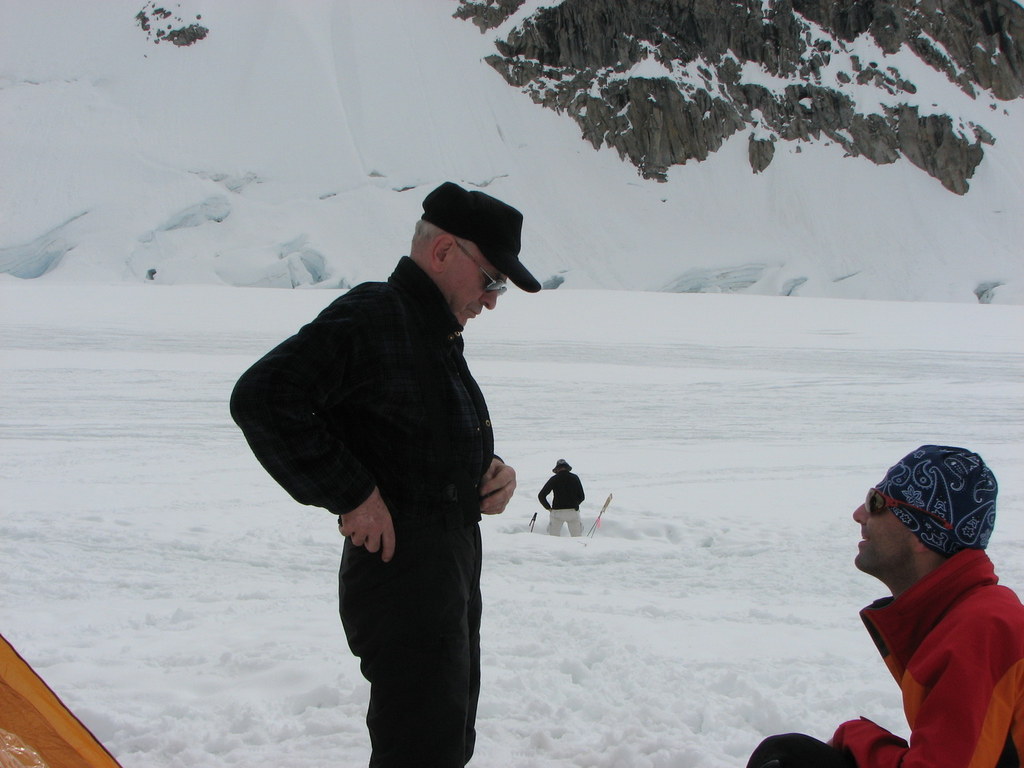 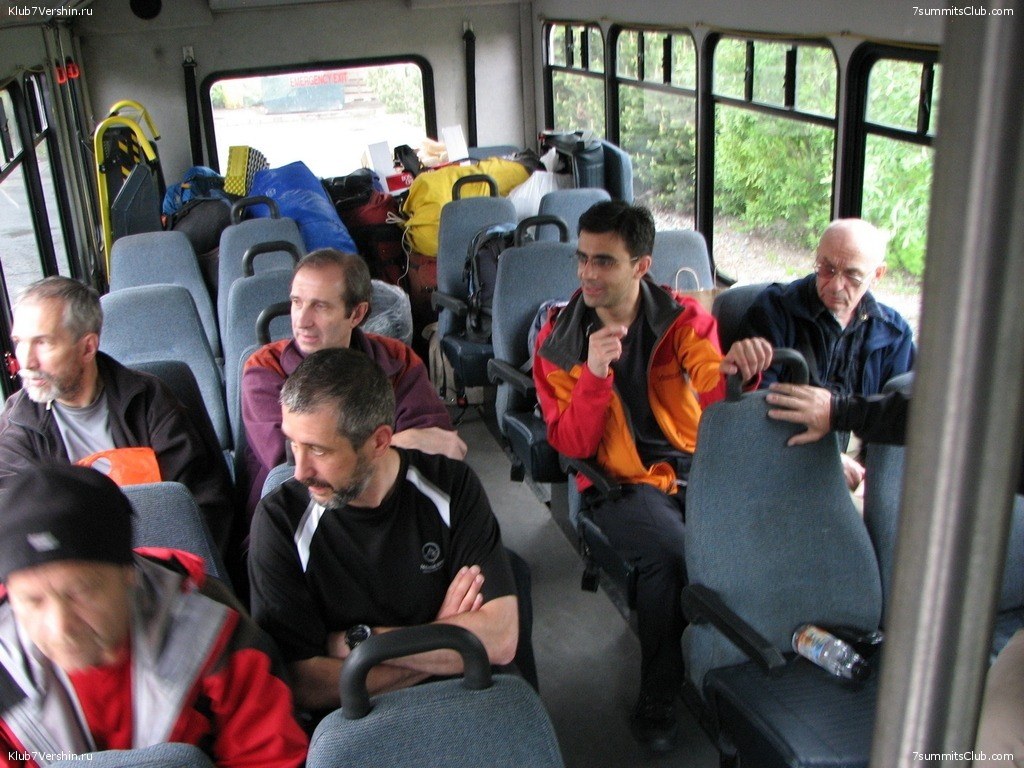