Italian Hans Kammerlander becoming the first to climb all the second highest summits on each of the continents.

In early January Kammerlander made only the fifth ascent of Tyree (4,852m) in the Sentinel Range of Antarctica, climbing in the company of Austrians Robert Miller and Christian Stangl.

Whilst it's not clear when or where the original idea of Second Seven Summits was muted, Jon Kraukauer, discussing the Seven Summits fascination in his best seller, Into Thin Air, notes that climbing the second highest peaks would provide a much greater challenge.

The second highest in Australasia/Oceania still seems to be a question of debate. Nggu Pulu is often quoted as the second highest summit, but it is more a subsidiary top to Carstensz Pyramid than an independent mountain. However, another school of thought suggests Puncak Mandala, a separate peak, has a higher altitude than Trikora. 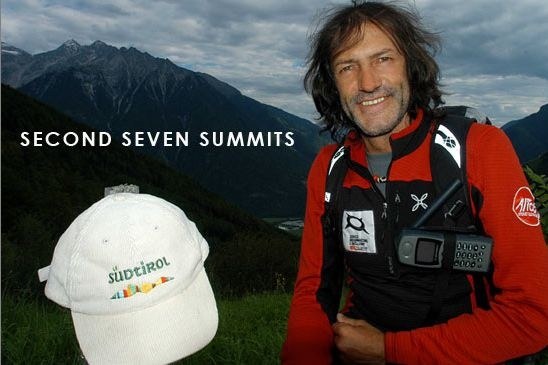 Tyree was first climbed in January 1967 by Barry Corbet and John Evans via a committing traverse over Gardiner, during the American expedition that made the first ascent of the continent's highest mountain, Vinson.

The second came in 1989 when Mugs Stump made his now legendary solo ascent of the west face, totally raising the bar in Antarctic mountaineering.

In 1997 French Antoine de Choudens and Antoine Cayrel climbed the east face for the third ascent. This line was repeated not long after by Conrad Anker and Alex Lowe.

While the route Kammerlander and partners took to the summit is currently not known for certain, it is most likely to be via the great ice slope of the east face.

In 2008 and 2009 Stangl, who is also on a quest to complete the Second Seven, had tried Tyree. On the second attempt, via the French Route on the east face, he was within shouting distance of the summit when a single falling rock broke his partner's arm, causing the pair to bail.

Kammerlander has climbed 13 of the 8,000ers, but is quoted as saying he has no intention of returning to Manaslu, in order to complete the collection, because he lost friends there early in his climbing career.

Stangl's aim is now to climb the Triple Seven Summits: the first, second and third highest mountains on each continent. 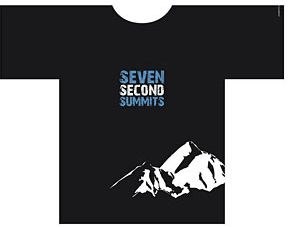