According to our data, the members of the 7 Summits Club Roman Gretzky and Alexander Lozhkin on April 11th, reached the extreme northern point of our planet. They came on skis in the program Last Degree. It was the first group of the season. Yesterday they had already flown fromCamp Barneo on Svalbard. We do not know whether they were present at the next unique event ... 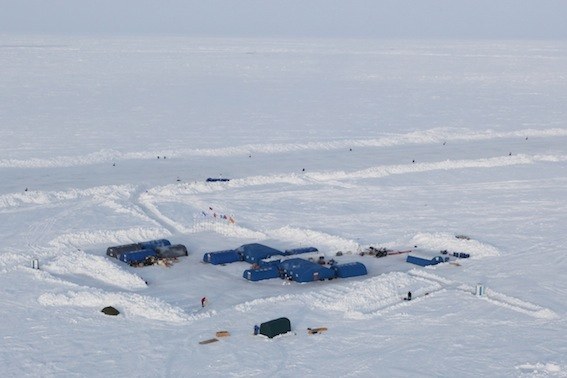 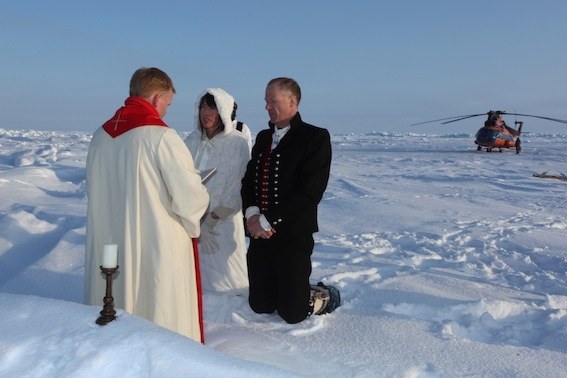 (Text Explorersweb) Here's some celebrity news from the Barneo Ice Station: Veteran Norwegian polar explorer Borge Ousland just got married at the Geographic North Pole, according to Lutheran wedding custom, with a pastor, candles and a cross made of skies.

The couple flew in from Longyearbyen,Svalbardto Barneo Ice Station where they boarded the Russian MI-8 helicopter to the North Pole. The proceedings lasted 30 minutes. After the ceremony champagne was served together with a colorful fireworks display.

Just in time to find out what the noise was about,UKskier Mark Wood appeared behind the pressure ridges. During the Antarctic ski season Mark skied solo from Hercules Inlet to the South Pole (10 degrees of latitude) and now three months later, skied the last degree to the North Pole. 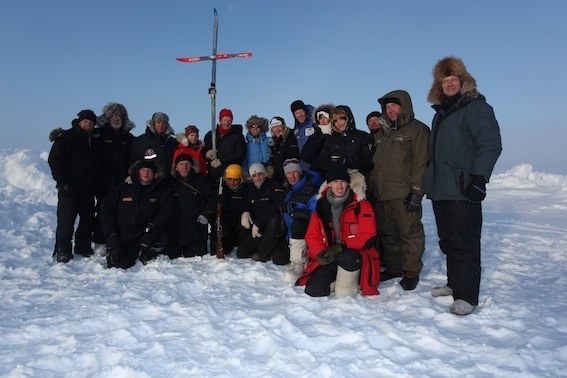 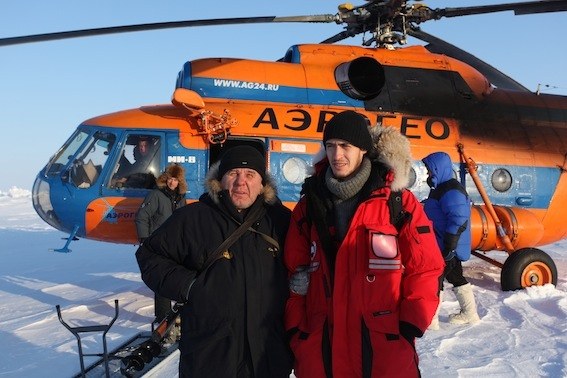 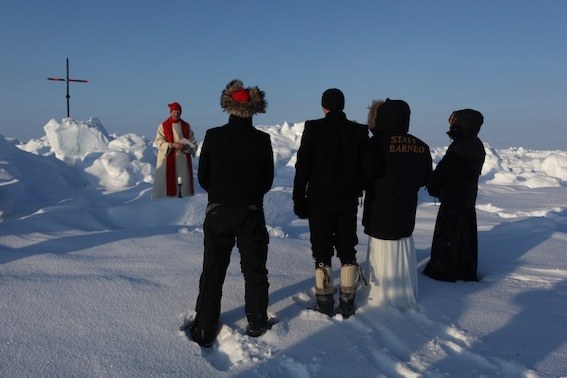 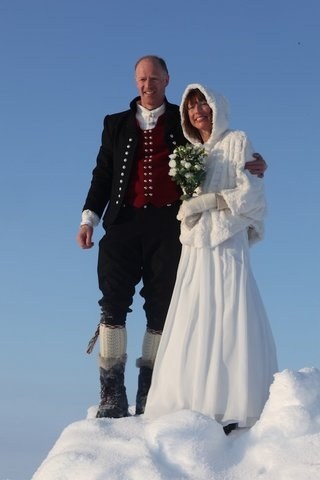