"April 1, 2012. "Barneo" reported that they have done 80% of the runway. After a day or two it will be possible to make a technical flight. Weather has improved - warmed up to -28 °, the wind died down, it is clear. "According to the preliminary plan, from April 3 it must start the first ski expedition to the Pole of the season. Two members of the 7 Summits Club Roman Gretzky and Alexander Lozhkin. Apparently, the delay in departure was inevitable, but it's a familiar situation for these places. 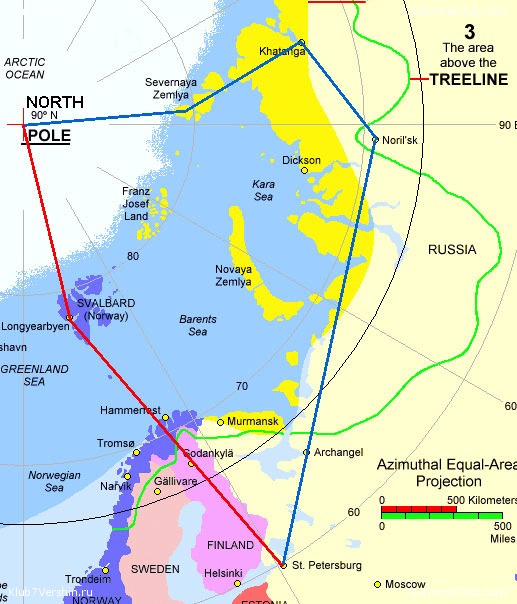 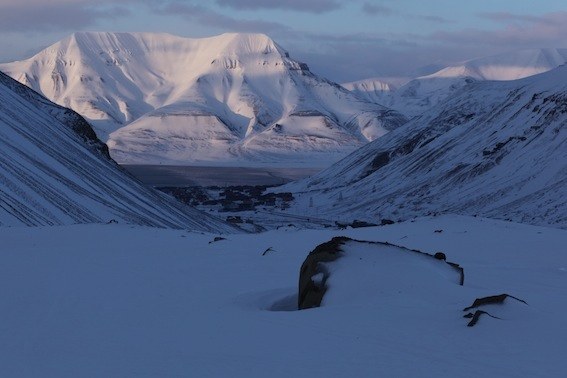 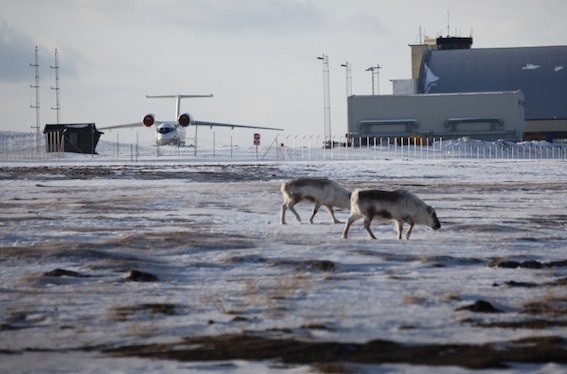 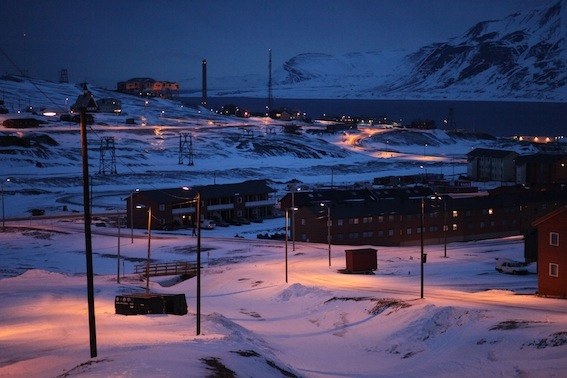 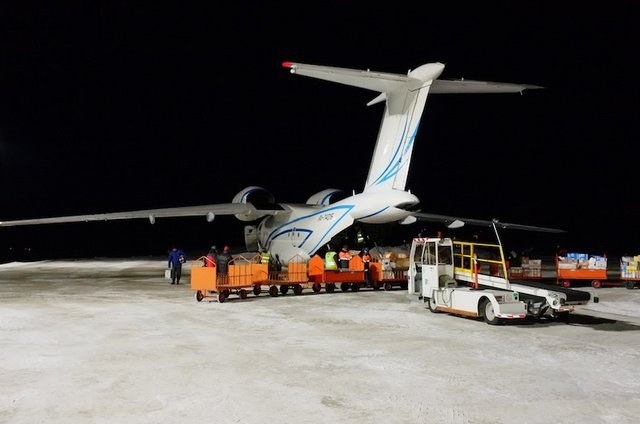