Following the feat, the 30-year-old has joined the rank of 400 mountaineers worldwide who have completed the Seven Summits Seven Continents expedition so far.

Speaking to reporters on his arrival at the Kuala Lumpur International Airport here Thursday, he said the success was a special gift to Prime Minister Datuk Seri Najib Tun Razak and Malaysians who provided great support for his endeavour.

Qobin started his quest at the world's tallest mountain, Mount Everest (Asian Continent) in 2004 and summitted five other peaks between 2010 and 2012. 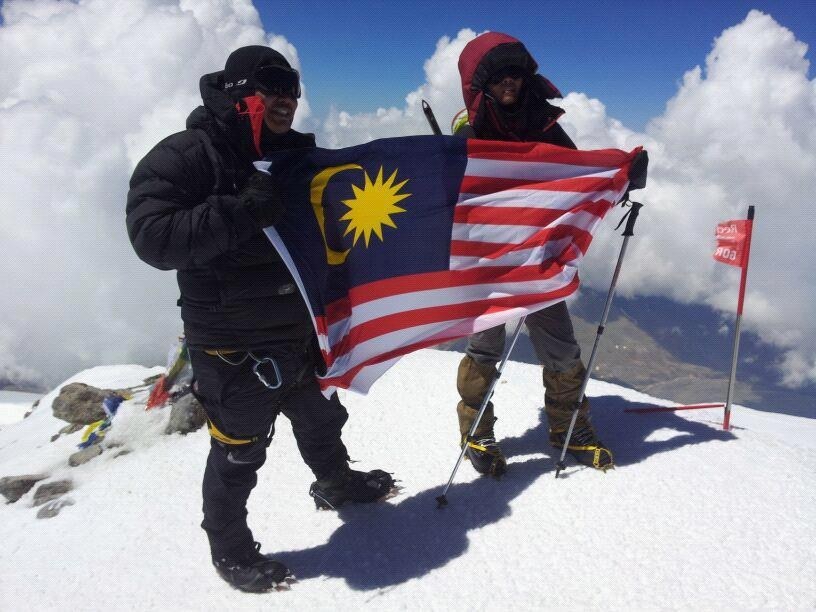 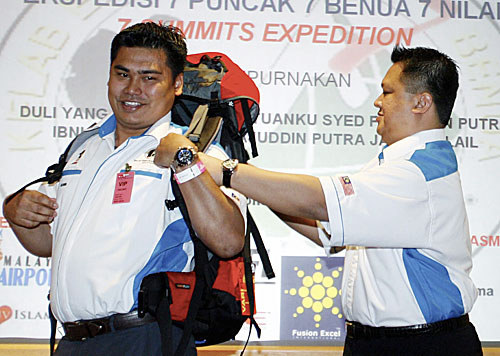