Hello! This is Alexander Abramov from Pastukhov Rocks. Our climb was over, all members of our team, "RTSoft" reached the summit of Elbrus. The main part of the team has risen at 8.30 a.m., Moscow time. Then, a part of team descends back into the Terskol with two guides. The second part of the team, too, with two guides, went to the north, that is, on the other side of Elbrus. As it was planned. In addition, the two participants, with a guide made the "cross ofMount Elbrus." That is, they have climbed additionally on top of theEastern Elbrus. In general, we are fine. In two days the team will meet again in the city of Kislovodsk. Then they will fly away home. Good-bye!

We congratulate climbers, congratulate employees and owners of the firm "RTSoft" with the 20th anniversary! The team, according to its representatives, going up toMount Elbrus, is very strong. Good luck in everything! 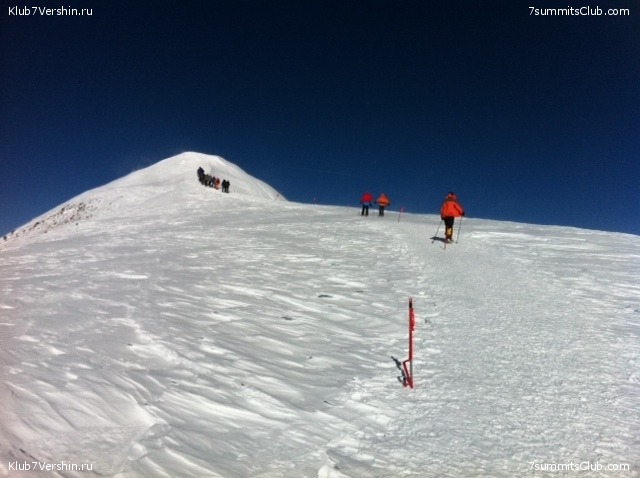 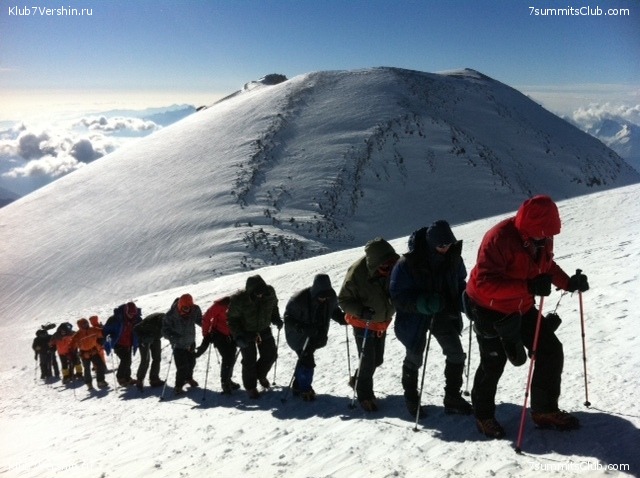 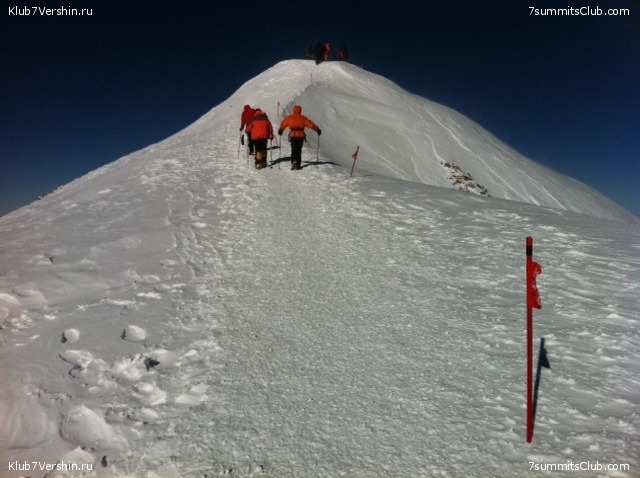 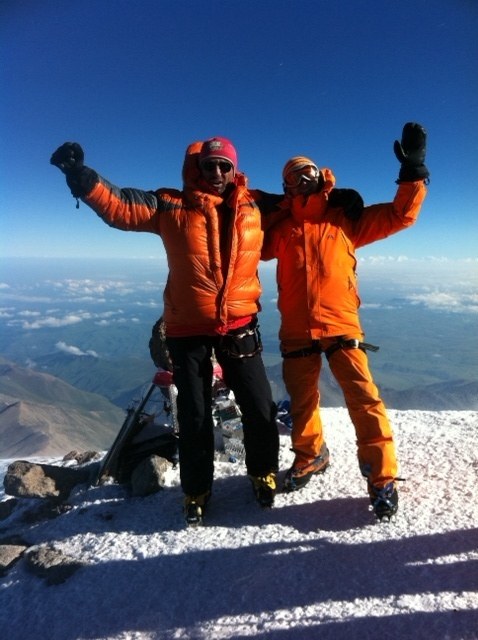 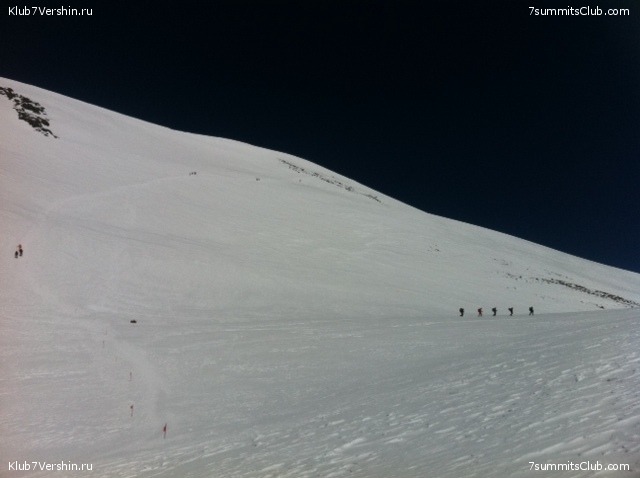