Yesterday, October 23 the first training session of the season was hold. And it was far not the first since the start of the project our training for rock climbing.

At this time, young climber Boris Yegorov was the chief instructor, he is new employee – as a trainer of rock climbing.

Participants were few, but it has allowed for some participants to work with climbing belay on the hanging .

By the way, now we are training and invite everyone to join us, to prepare for the next departure in an interesting climbing area. In the near future – climbing tour on the natural rocks to Tenerife orThailand(while both proposals are relevant ). The estimated date - the end of February - beginning of March.

The next training will be held next Wednesday, October 30. In the future, we plan to train two times a week - on Wednesdays and Saturdays. 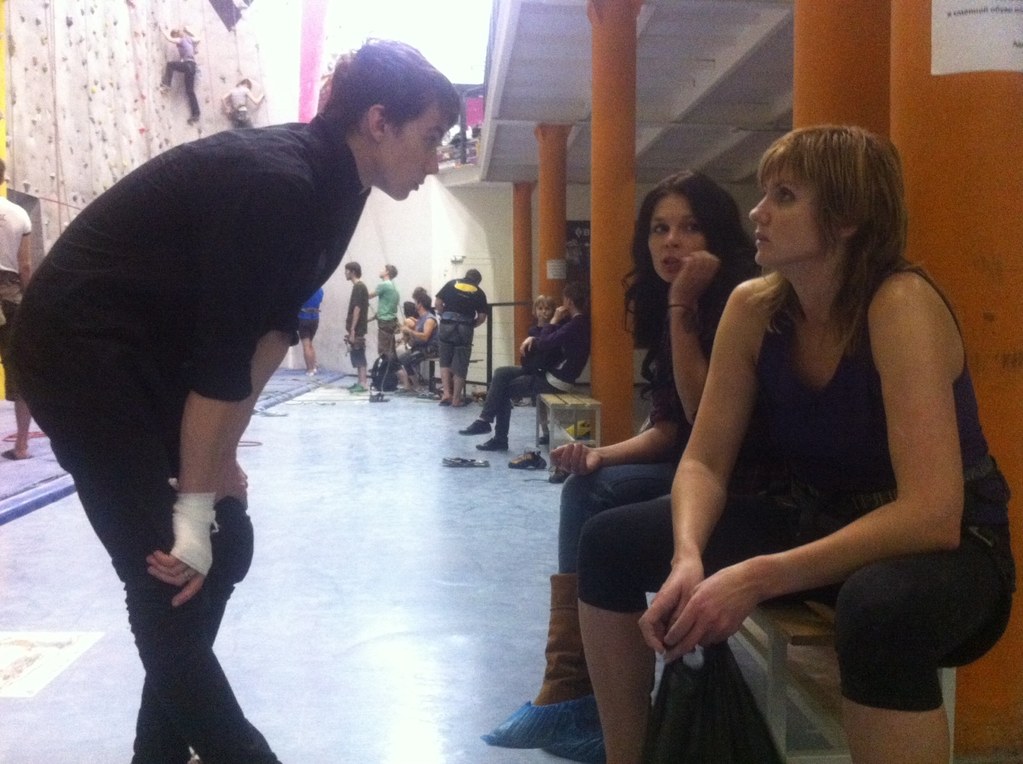 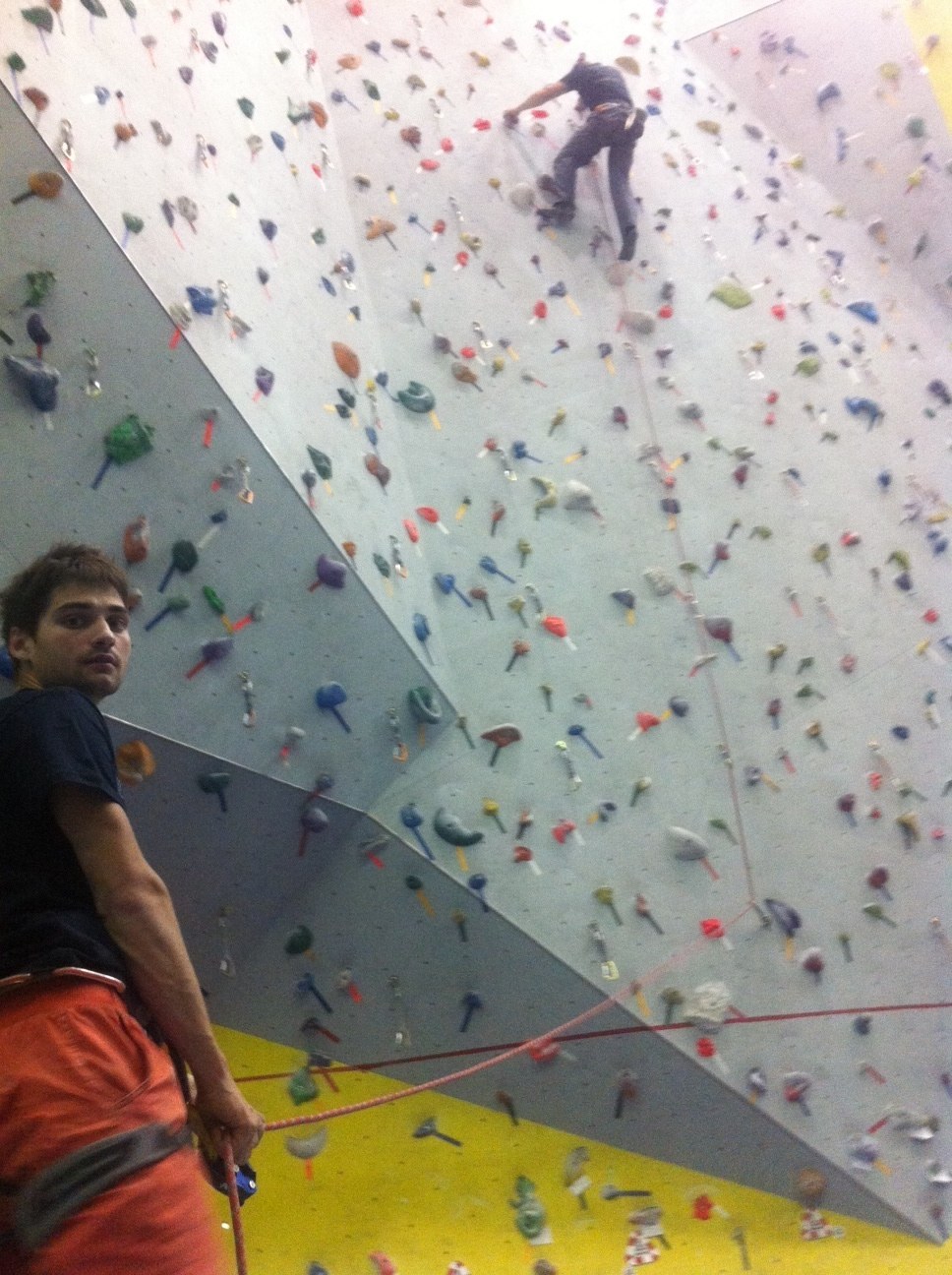 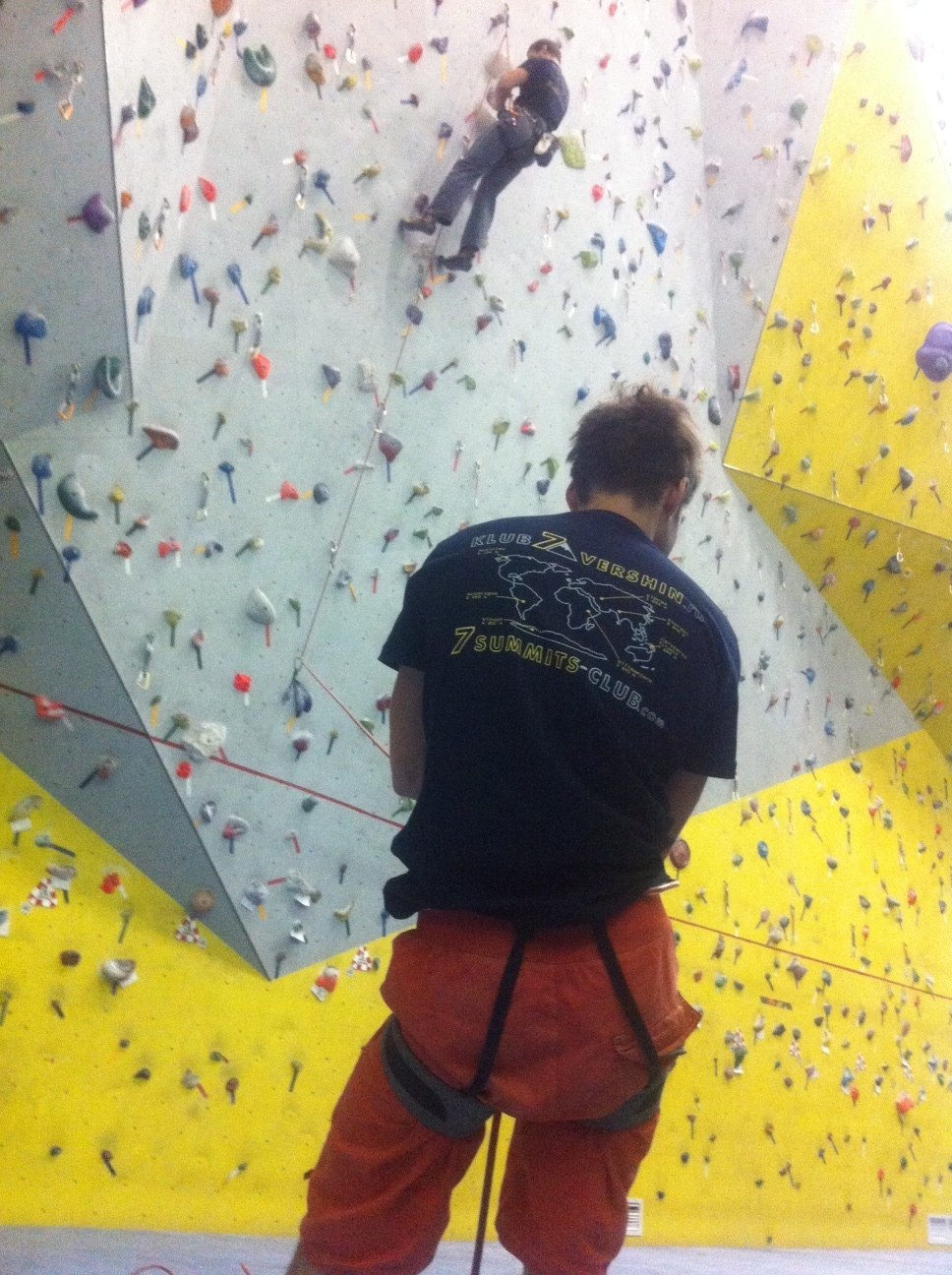 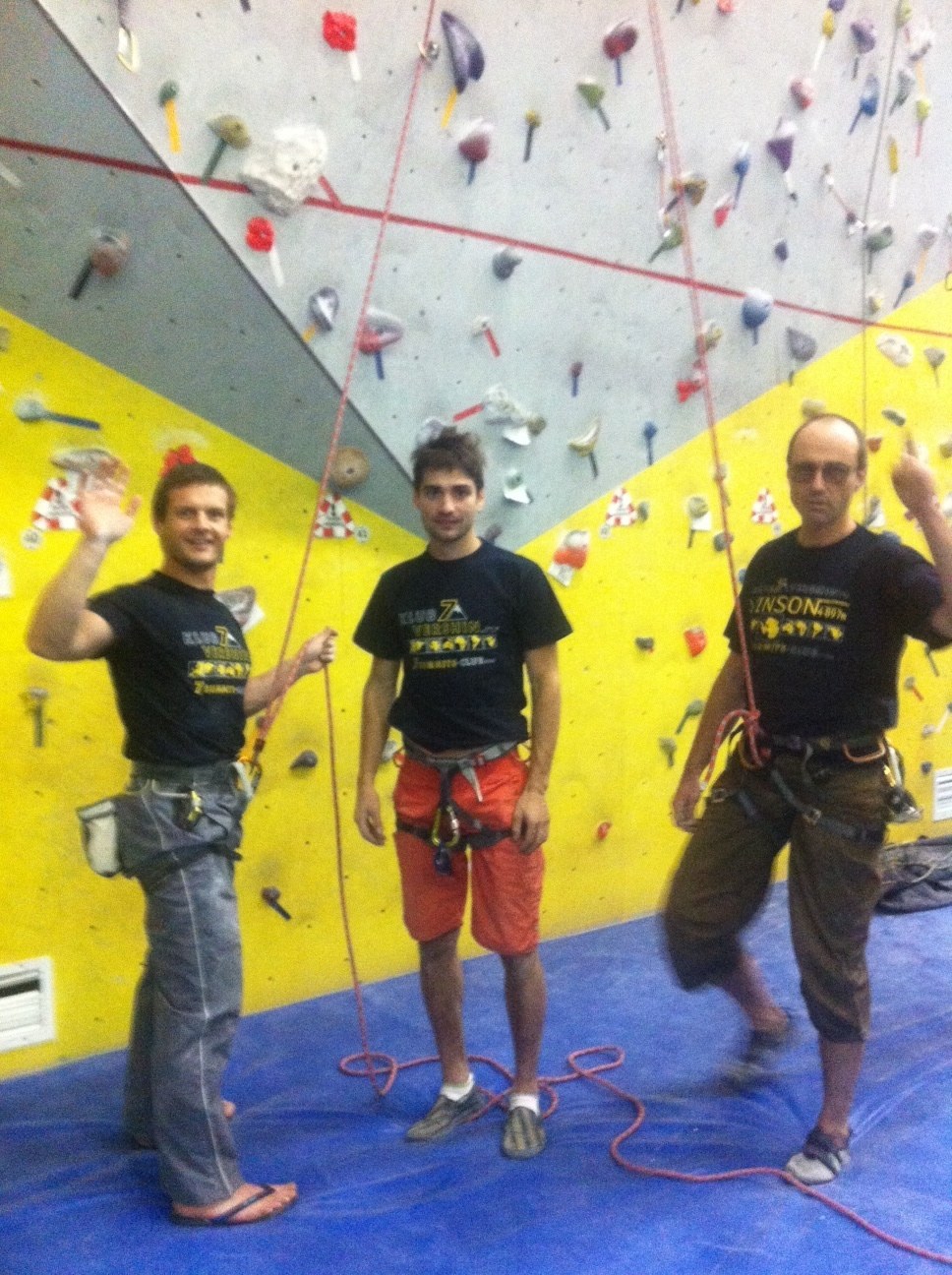