Today our group climbed to the top of Huayna Potosi (6088 m it seems).

Leaving the beaches of Titicaca, we quickly got to the base camp of Huayna Potosi . Base camp - it's very cozy hut , around which there is roam herds of llamas and alpacas .

But then there we had a few days before climbing . Easy walks, ice class, the ascent to the upper camp ... We were doing everything for acclimatization, and it went as best as possible . Although of course it was not always easy.

But in the end, today, our whole group was on top of this beautiful mountain, which has absolutely stunning crest.

We can not say that the ascent was simple. But we did it. And as a reward - in the evening in La Paz we celebrated his first victory. 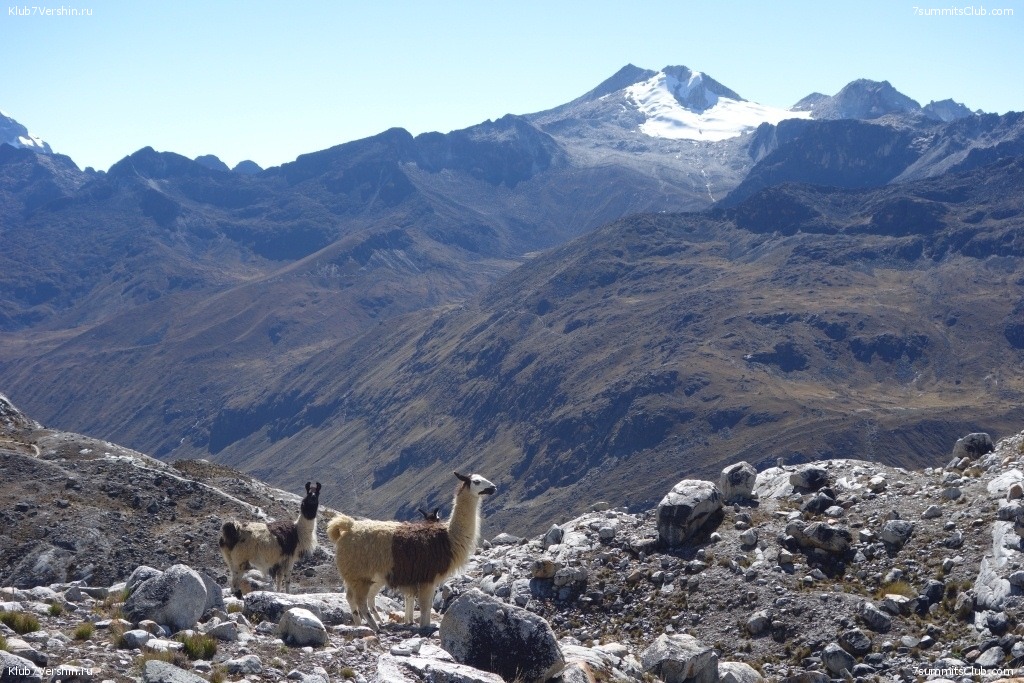 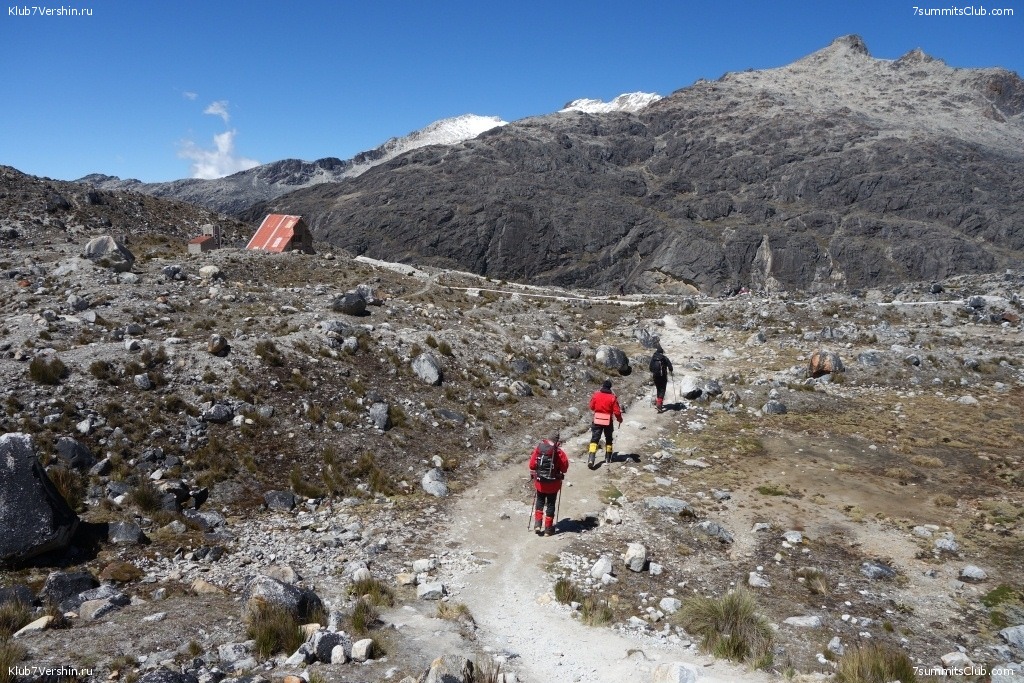 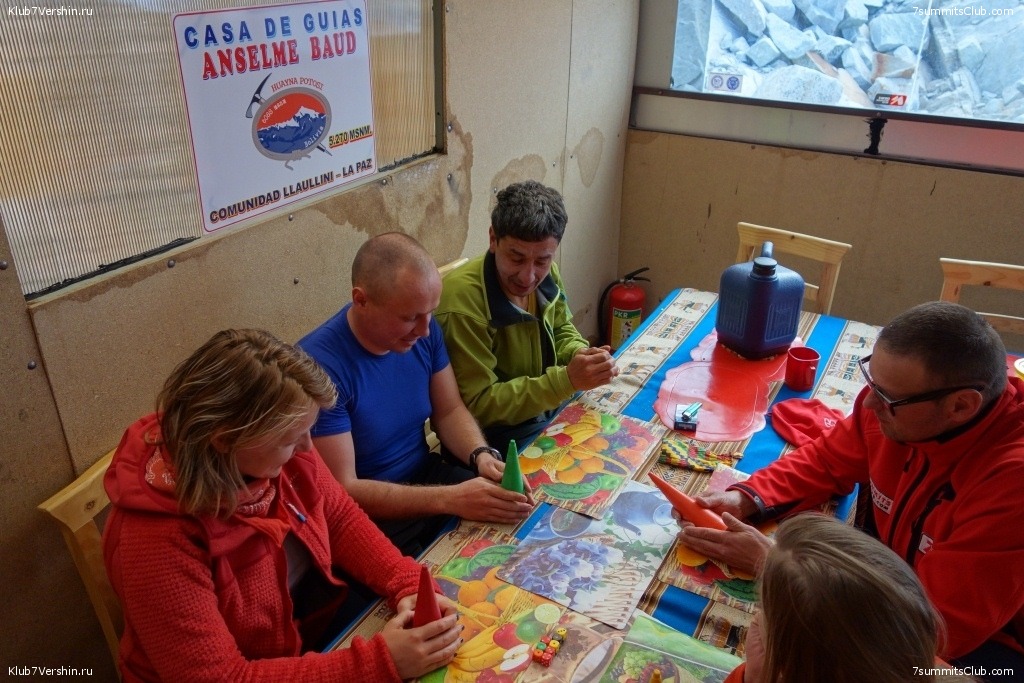 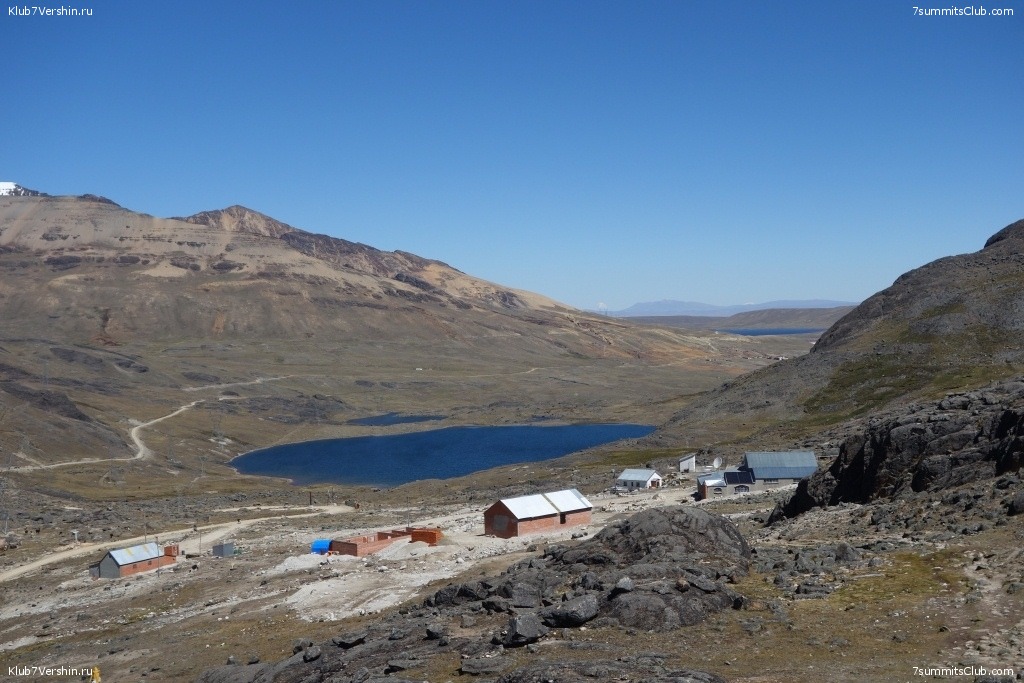 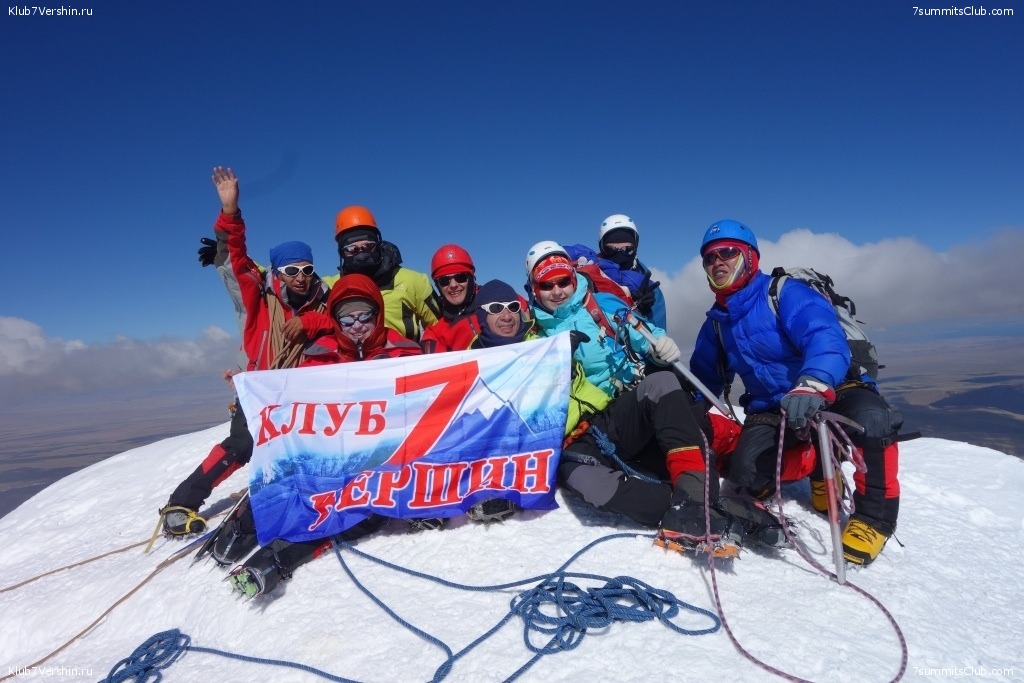 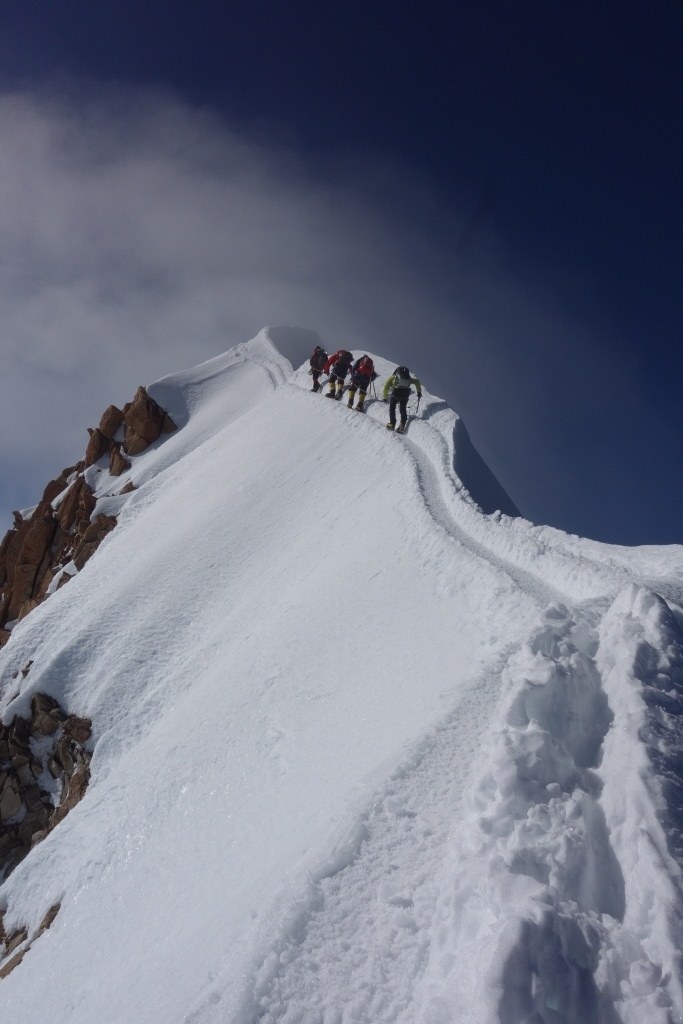 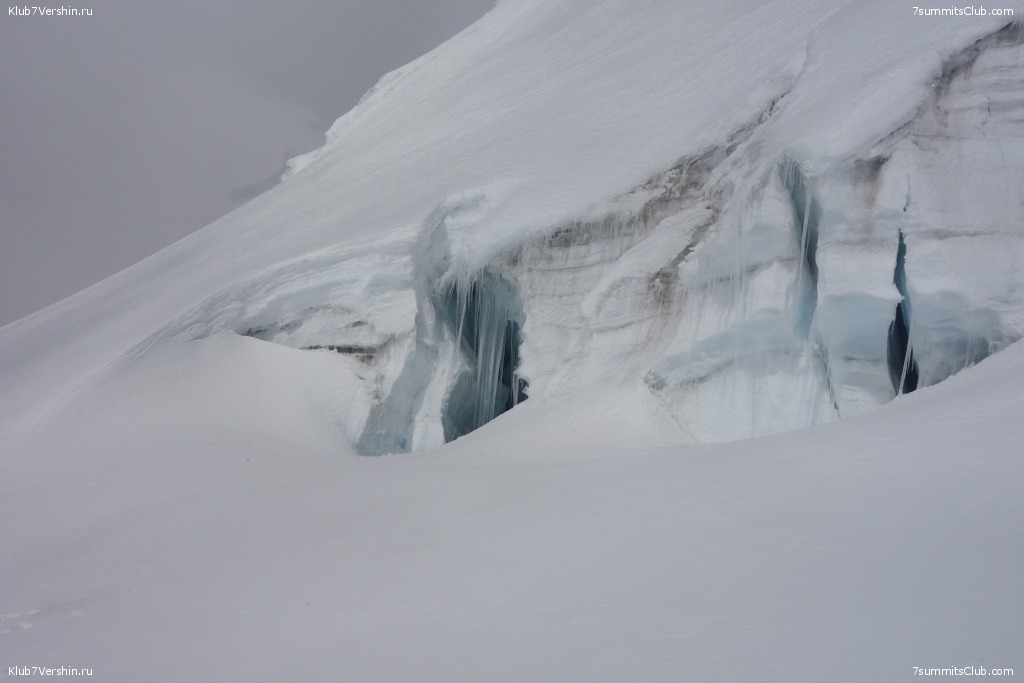 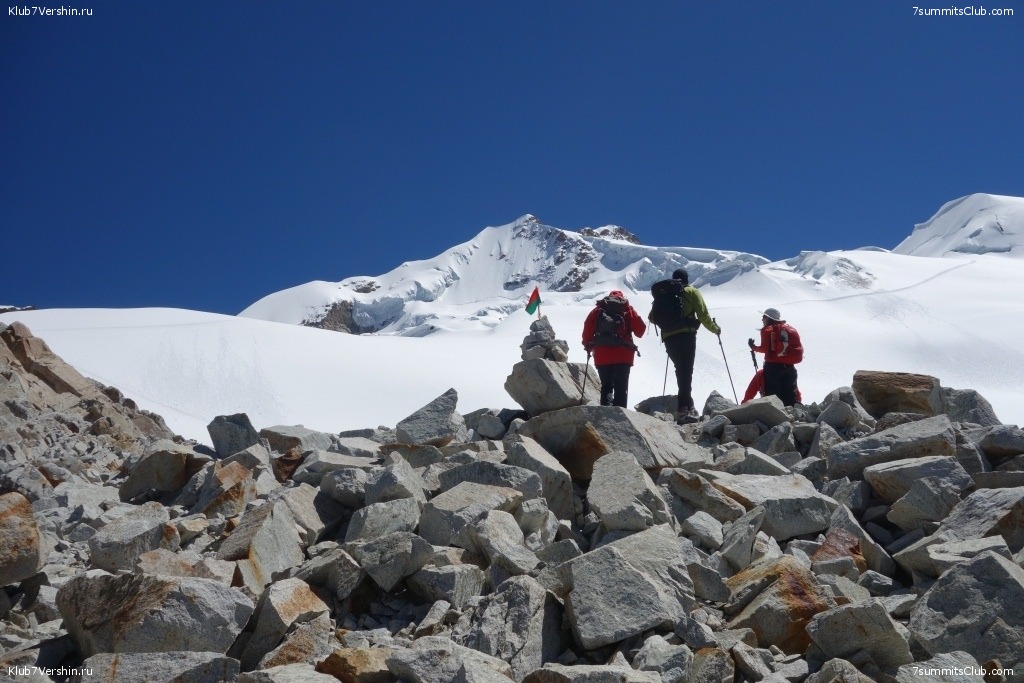 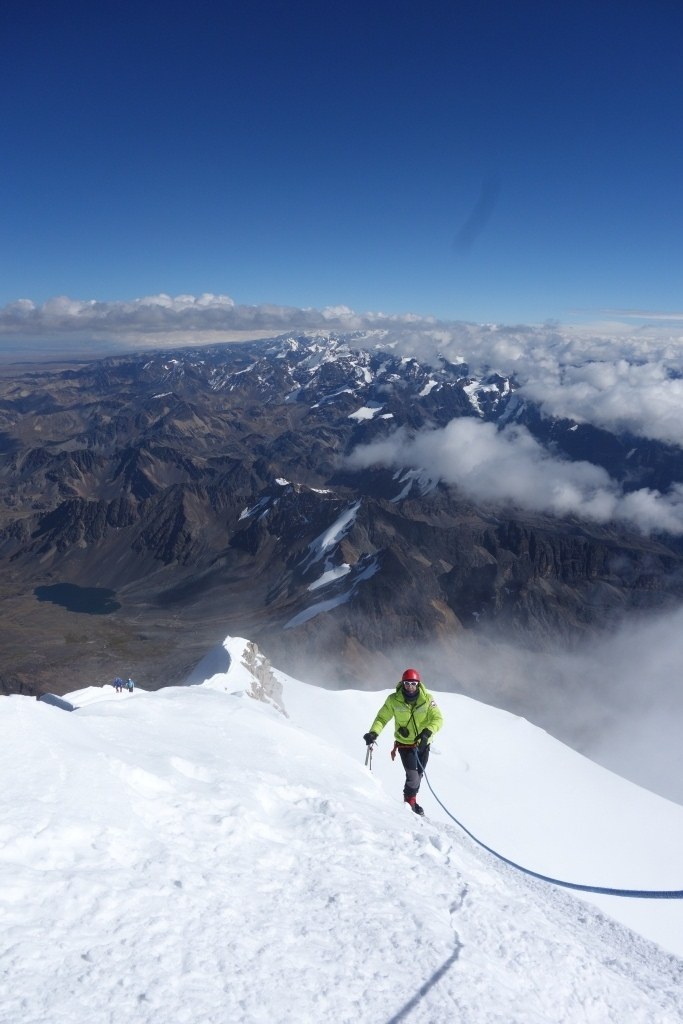