The team of our German friends successfully made acclimatization climbing to the top of the picturesque Mount Meru (the second highest in Tanzania - 4565 m). However, only 8 out of 10 people reached until the top point. One of the participants twisted my ankle on the way down and even thought to abandon the ascent of Kilimanjaro. But he changed his mind and continued his plan in its original form.

The team also met Christmas at the hotel where waited for the other members, and had a rest after climbing Meru to gain strength for climbing Mount Kilimanjaro. 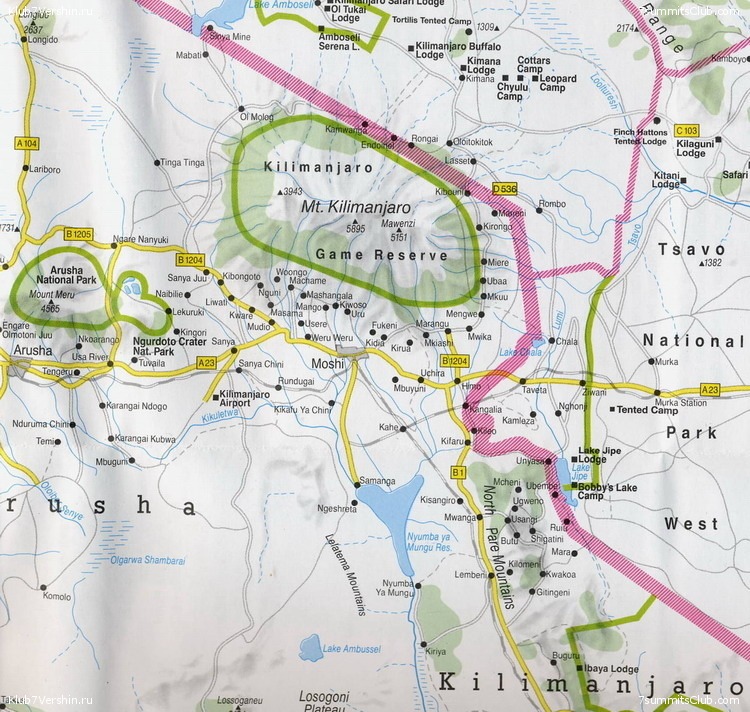 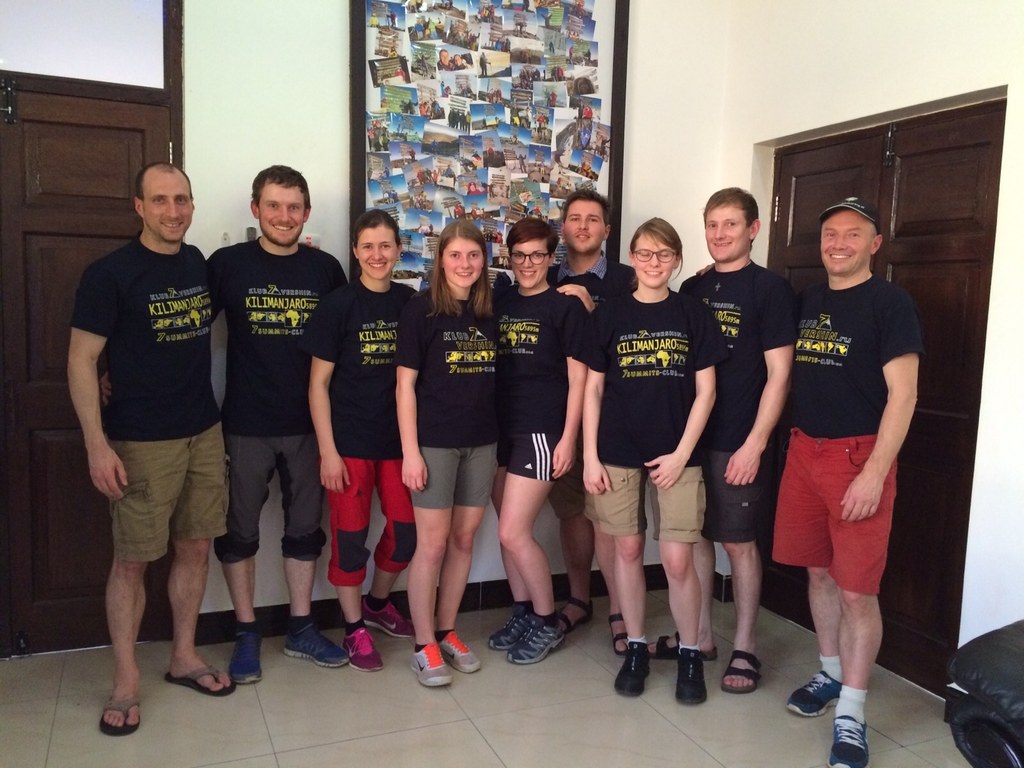 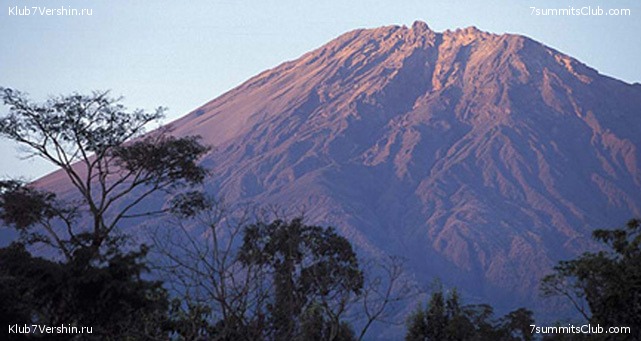 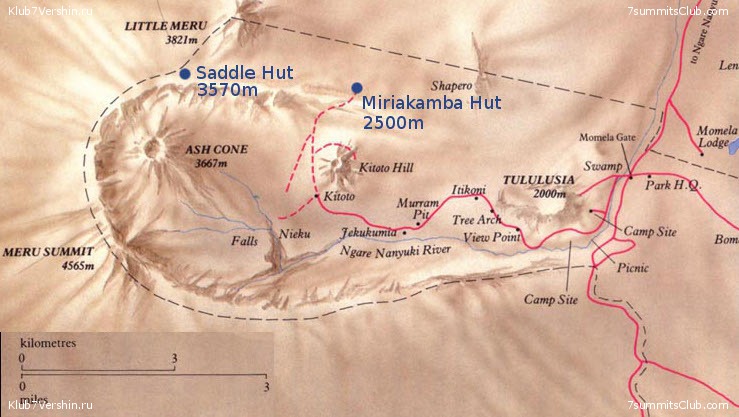