The last 3 days, our team have experienced big turmoils . In the beginning from the earthquake and death of a large number of people in Nepal. Then from understanding that our Everest expedition comes to an end.
For the majority of us, this ascenst was the biggest dream of the last years. And the spent time and finance can't be returned.
But now an understanding of correctness of this decision comes to us. Decisions on cancellation of all climbs by the Chinese authorities in Tibet in this season is right.

First, the moral factor doesn't allow to go for climbing “among” thousands of lost people.
Secondly, the safety issue of ascent isn't rather defined. Tremors still proceed, as well as falls of stones and ice on the mountain and in the upper camps.
Thirdly, other expeditions already started being curtailed. The Chinese team and team on preparation of a route already left base camp. To be alone on the Everest for us it would be very difficult.

Not without regret, but with understanding of a situation, we declare the end of our expedition on Everest. And tomorrow, on May 2th, we will organize "Farewell party" for all big base camp. And the day after tomorrow, on May 3, we begin our far way home.
As the boundary cities of Jangmu and Kodari are destroyed, our way passes through Lhasa. From where all of us will depart on May 6th to Katmandu.
Best regards, everybody!
And with a holiday on May 1! 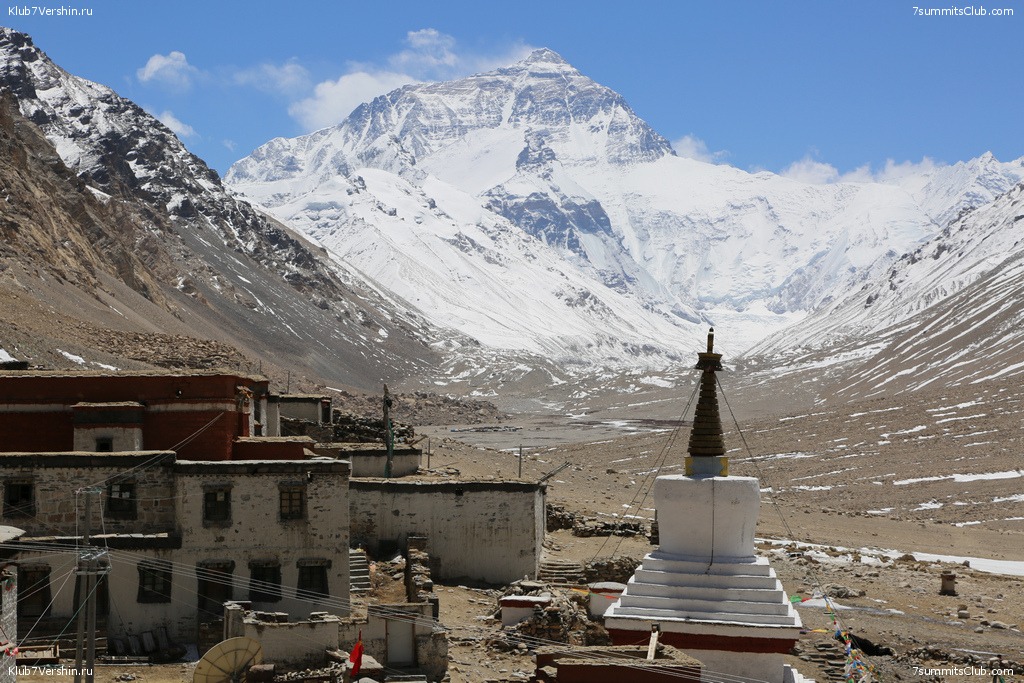 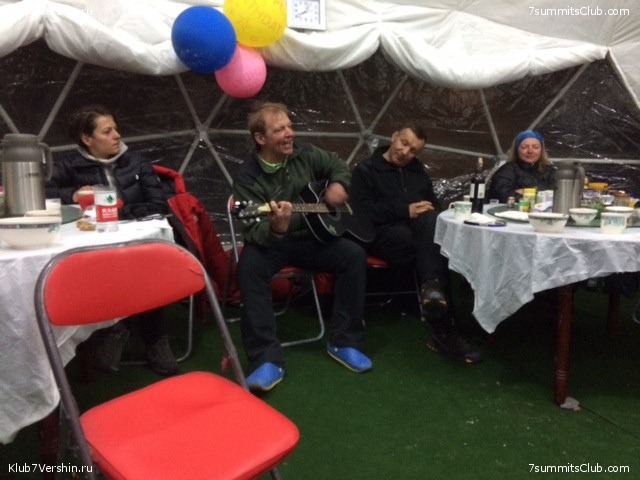 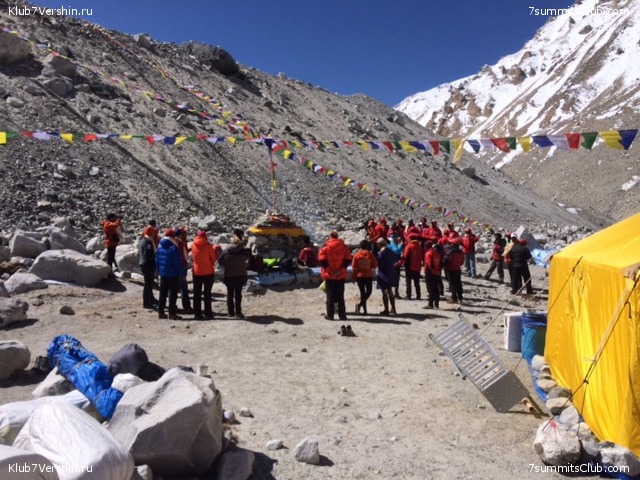 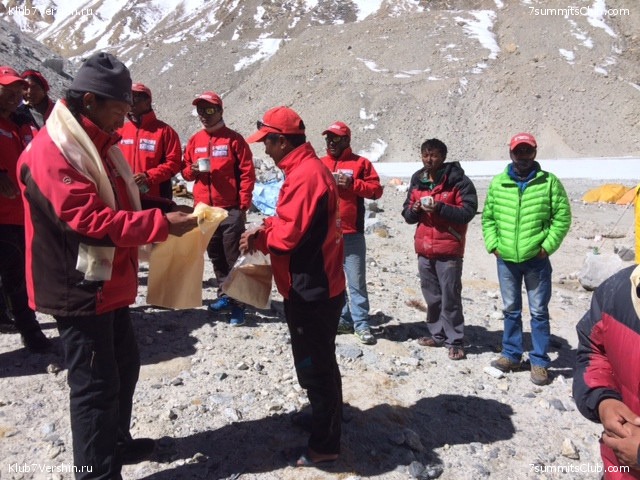 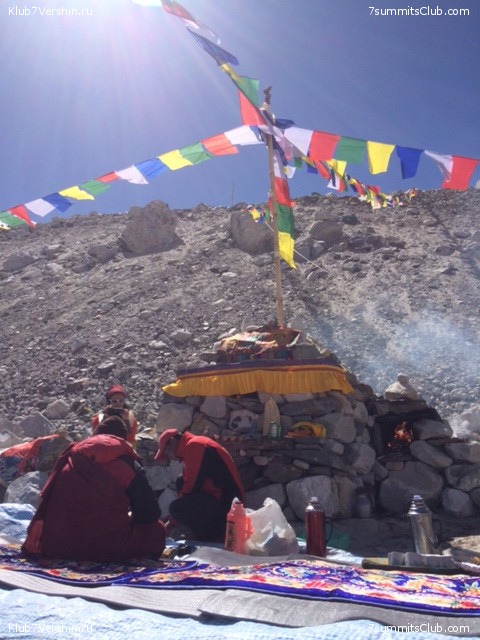 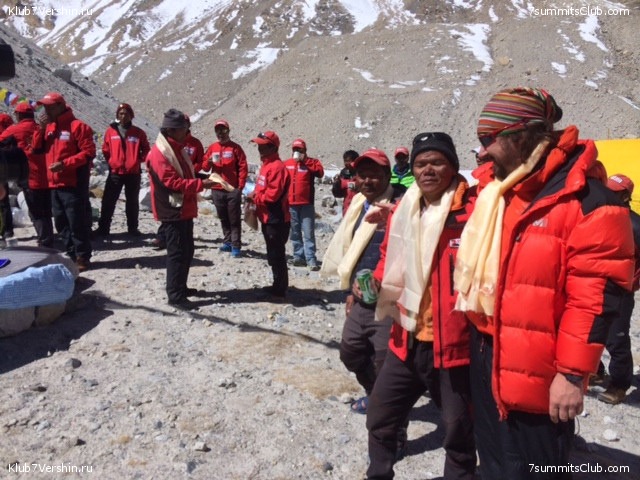 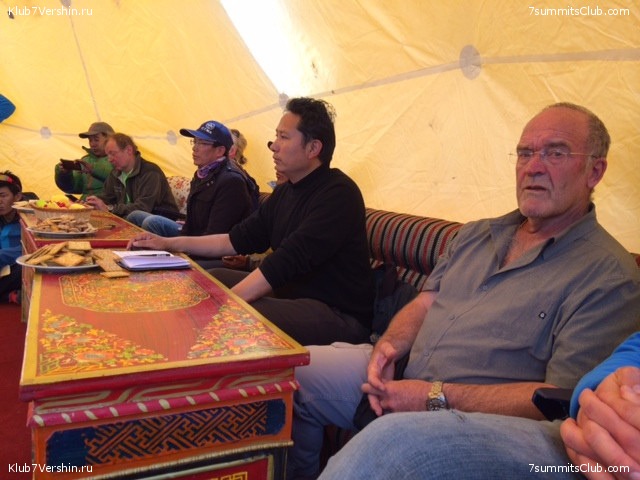 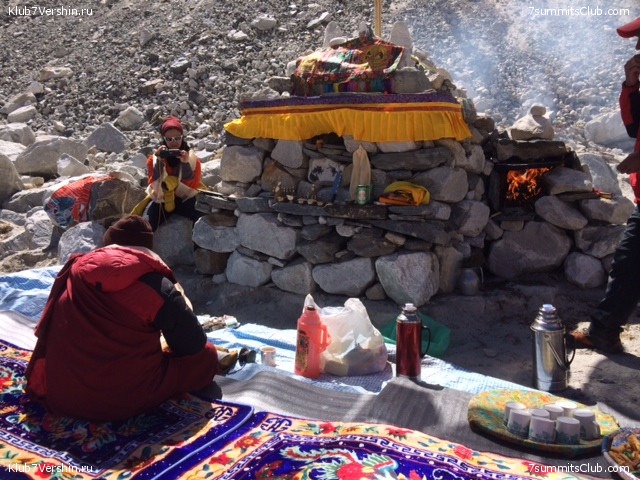 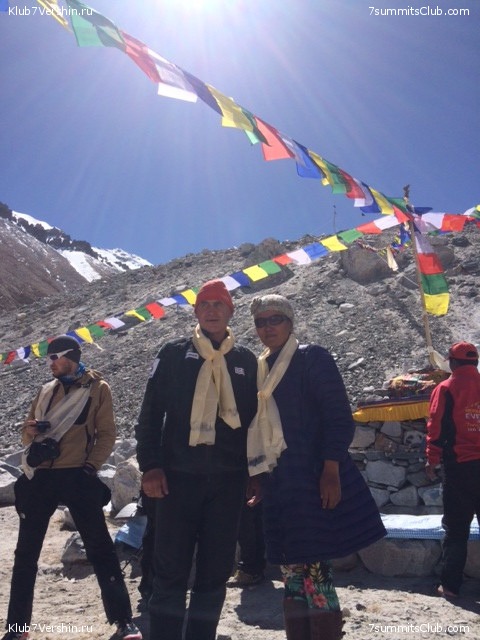 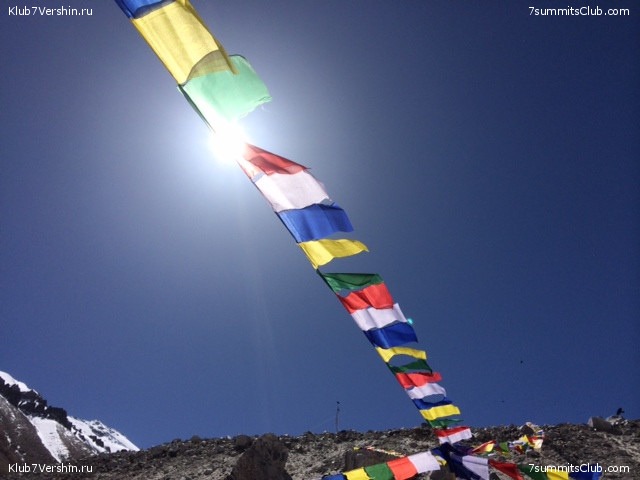