May 6 was the day of the mass ascent on Elbrus. And that day had the most favorable weather conditions. Yes, there was a full visibility, but it was a terrible cold. Old-timers say so cold in May was never before. So the climb for our team was not sweet walk. The team reached the top at four, one of the members did not have the strength to a finish effort. We think there was not enough acclimatization. But it was impossible to postpone the climbing. In the following days, the weather forecast is much worse. 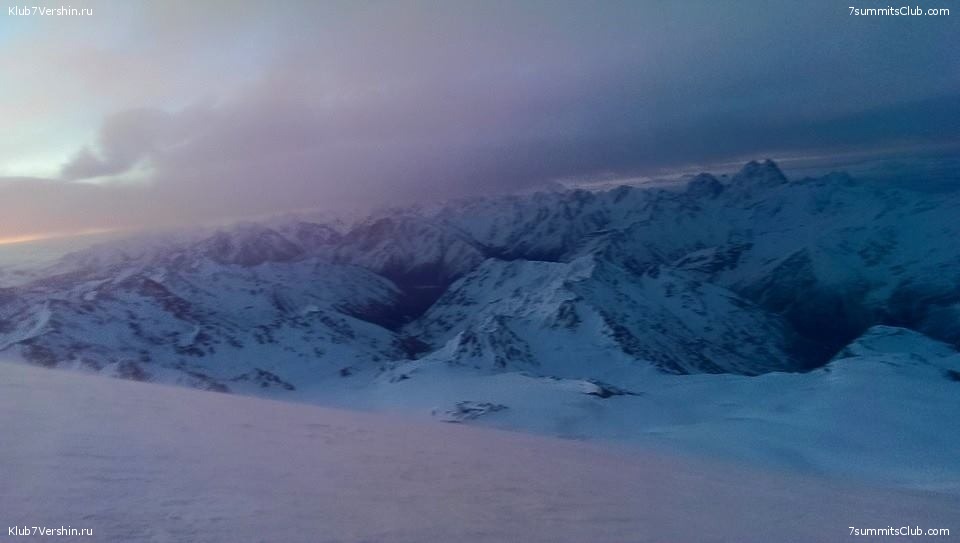 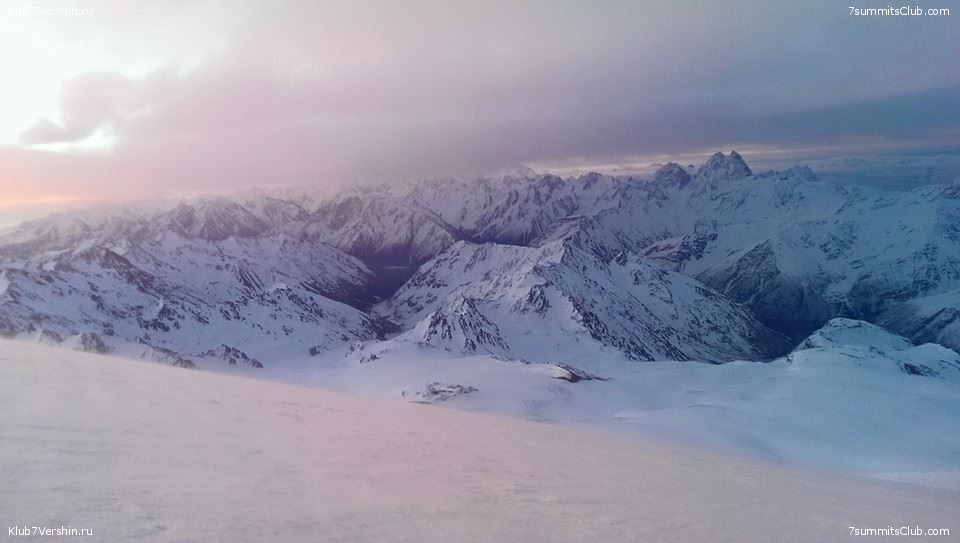 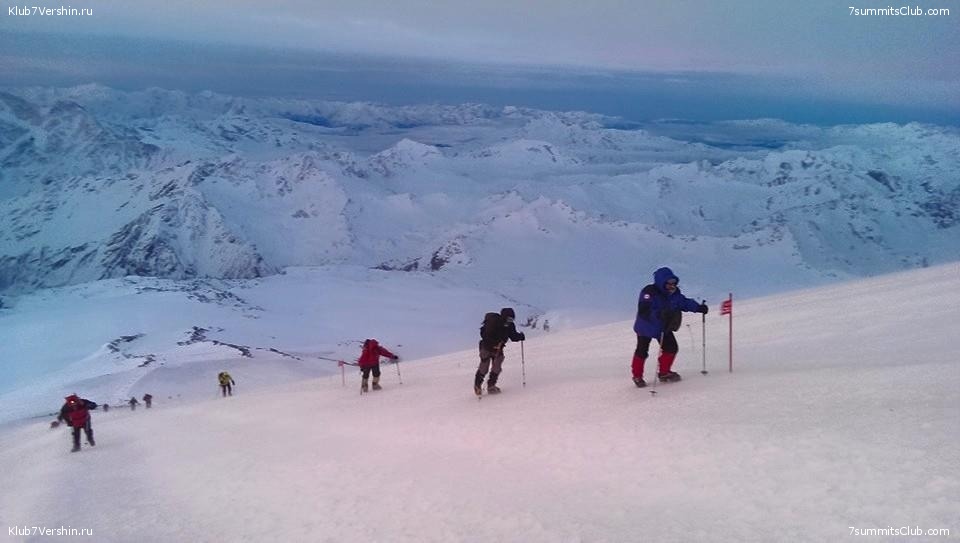 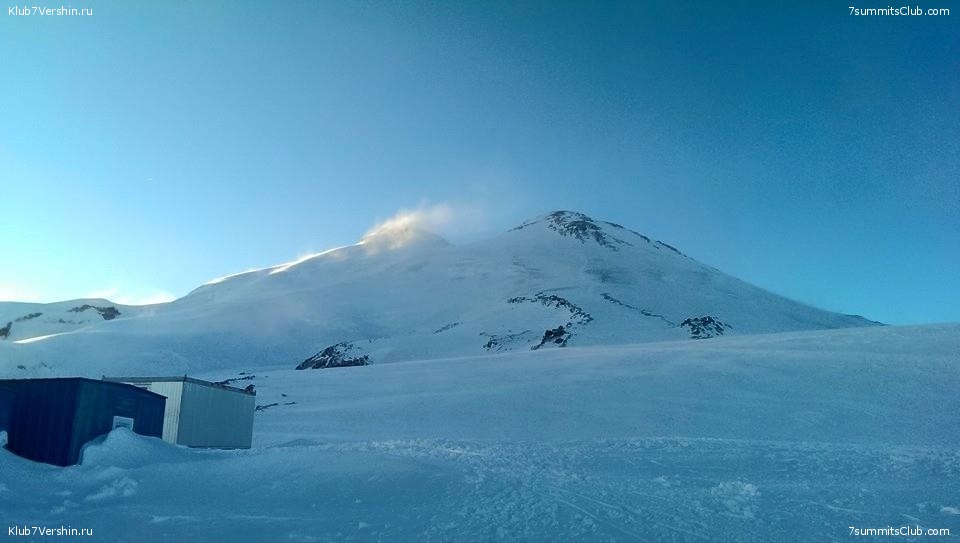