Yesterday, July 17, a big group of the Tanzanian team from company Lemax from Taganrog arrived in Tanzania … A team of 23 persons committed a trip to the birthday of their leader, the founder of the company Leonid Matusevich. According to the plan the group should climb the highest mountain in Africa - Kilimanjaro by Machame route. The program is specially planned so that the day of the assault took place on the anniversary (60 years) of Leonid Matusevich. After the ascent of a part of the group will fly home, and second part will continue their trip a two-day safari in Tanzania's most interesting national parks. 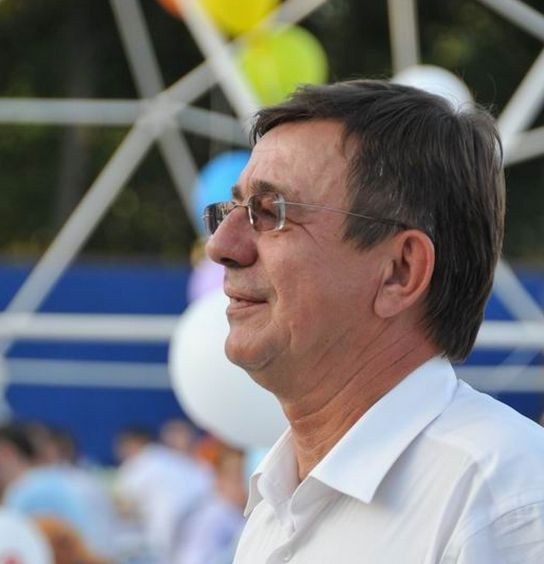 A LEMAX team on Kamchatka 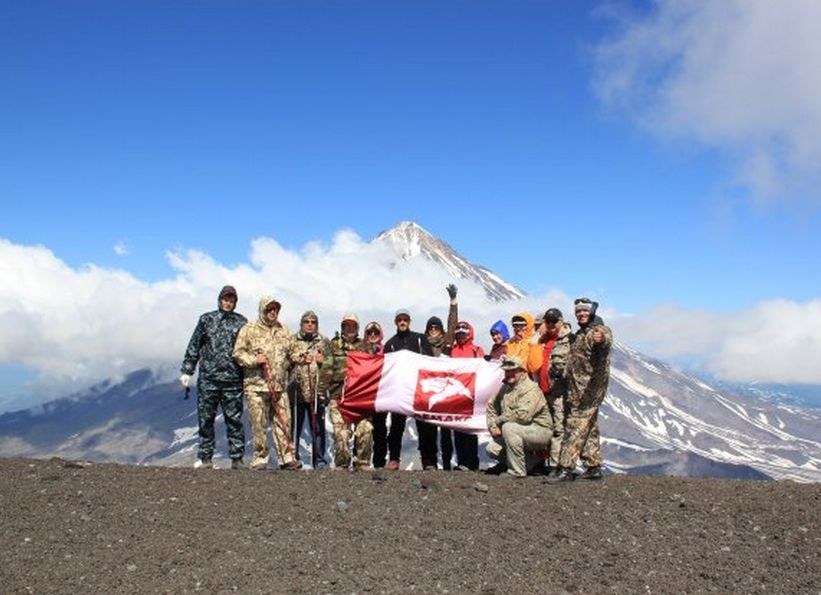 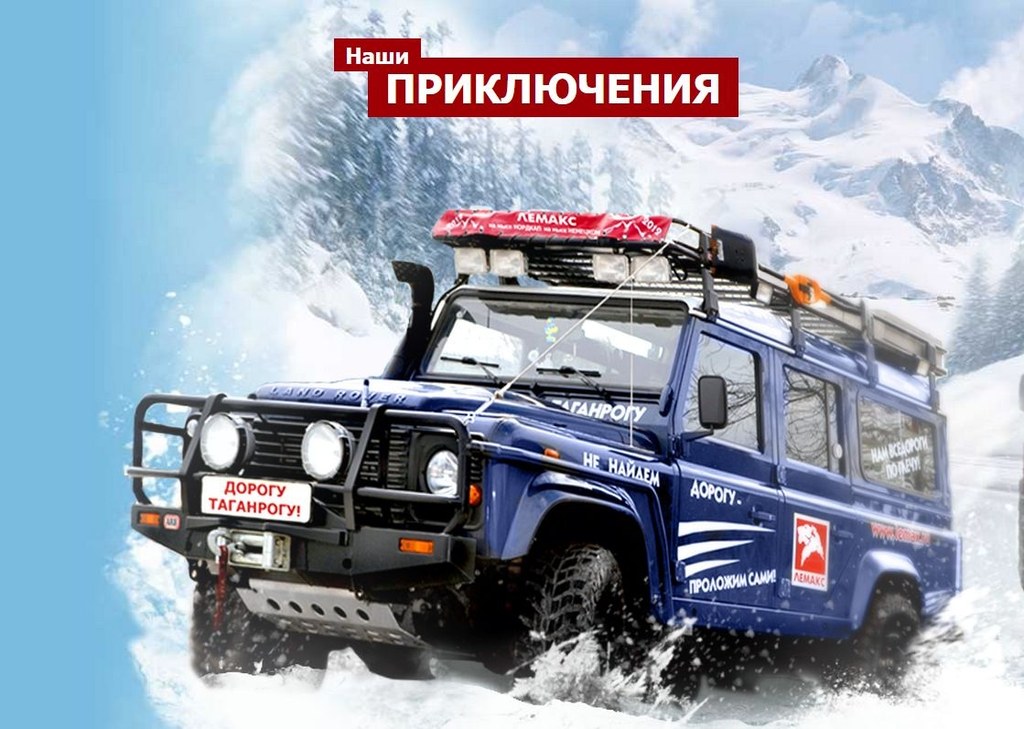