Our great friend, a member of the 7 Summits Club, fellow numerous expeditions, Andrey Filkov reached his next peak. It all started with a crazy idea - to climb Mount Everest a simple, sporty and wealthy man ... and went and went. Andrey - a serious and consistent man, a graduate as a physicist (!), a successful businessman. So he quickly learned how to behave in the mountains. His success is no surprise. Although we are still a bit surprised that Andrey over the years has become a real climber who goes beyond challenging routes program. And just as they say, from climbing motives.

The Seven volcanoes program is successfully completed by not so many people, six climbers. Except for one, all are ours, from the 7 Summits Club.

What do wish Andrey? New challenges, new horizons to be achieved, a new dream! 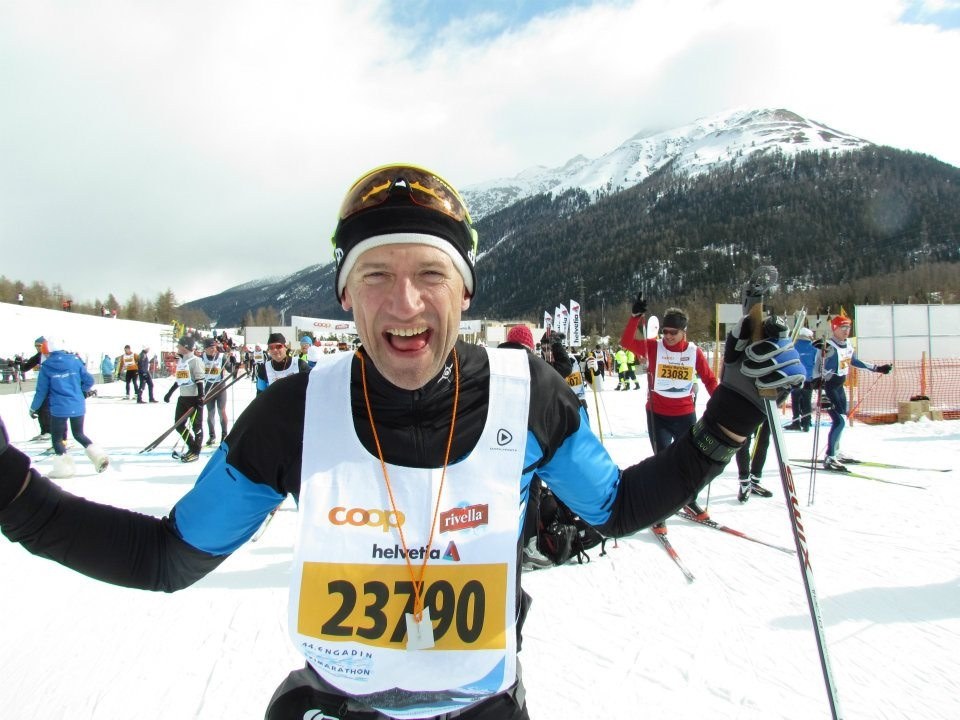 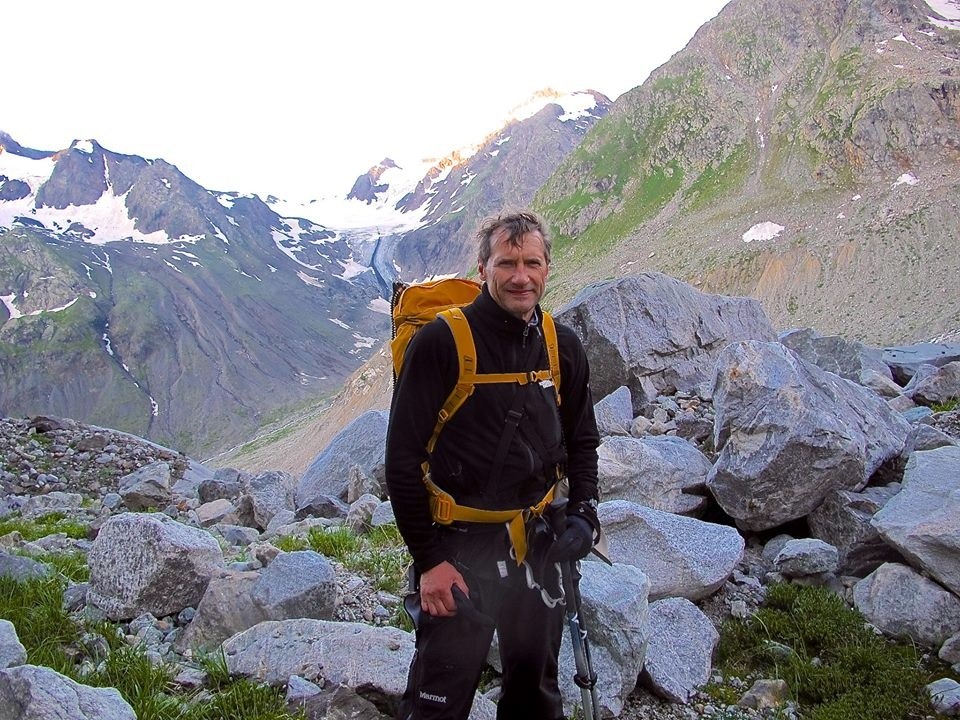 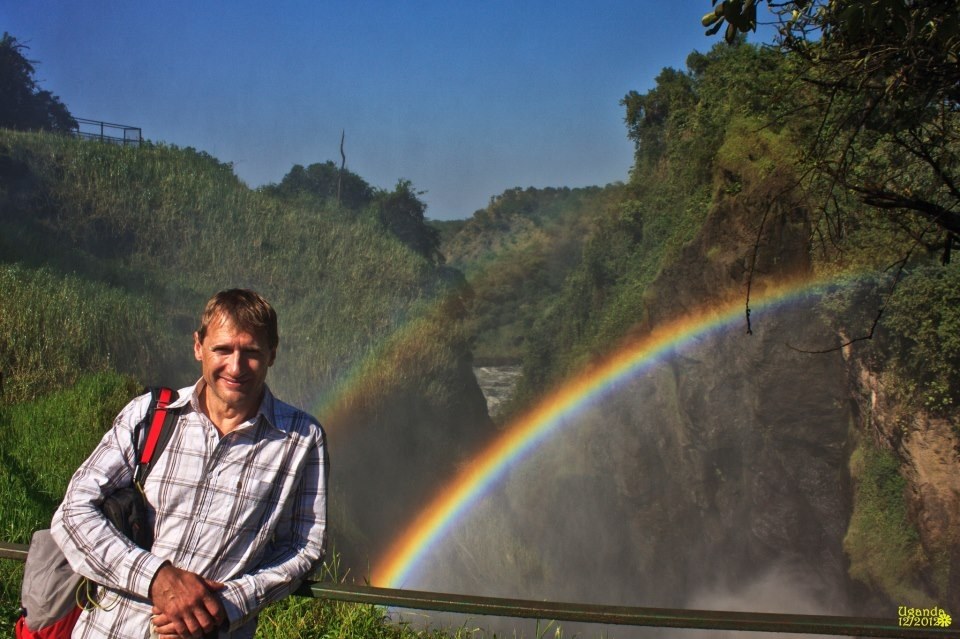 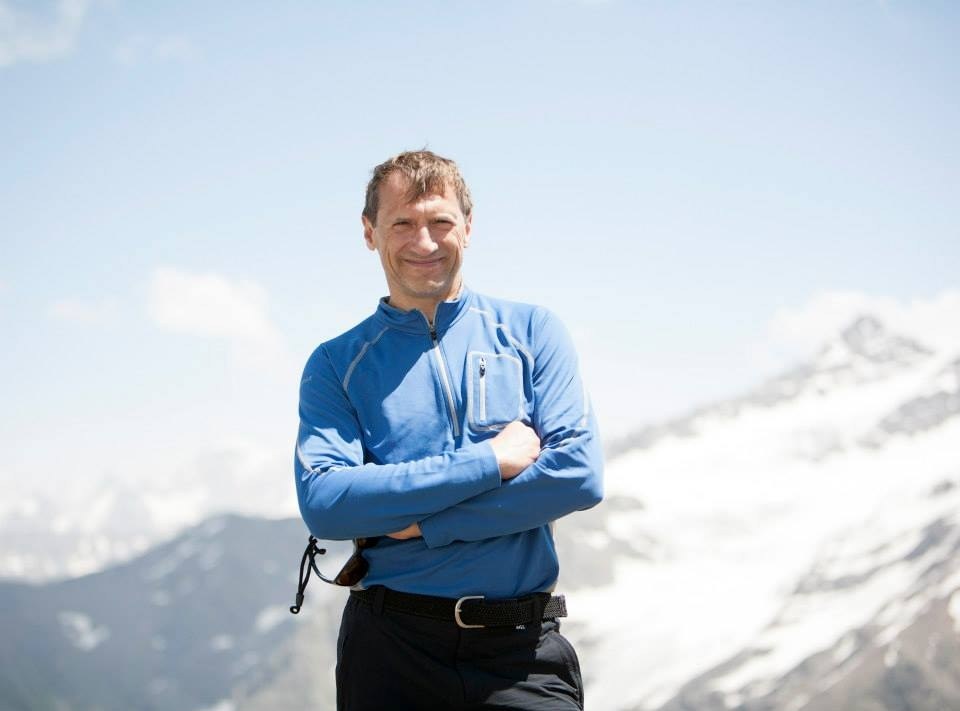