Group took off from Timaka in Sugapa with a delay of 4 hours. In Sugapa we were waited for the crowd of Papuans with spears and bows. However, they met another plane, but we were impressed.

35 motoriders took us and our cargo and took up on a very bad road. Papuans three times stopped us and demanded money. But the policeman who was with us, decided this issue.

We finally got to Suanggama (2000 m), a village consisting of 5 houses. Three of them belong to the headman  and he posted three of his family. And two plank house built by the guides for the reception of expeditions to Carstensz. The houses of the headman  is a round hut with a grass roof. And dirt floors, as at Masai people in Africa. Our two cottages are two barn of rough-hewn boards.

We sleep on the floor and eat under a canopy of grass overlooking the whole village.

At the end of the day we witnessed an ugly scene. Men beat  one of wives of the headman  (third and youngest), she allegedly cheated on him with a white tourist. I think they even wanted to kill her. The Papuans are clearly threatened to our group. Anxious. 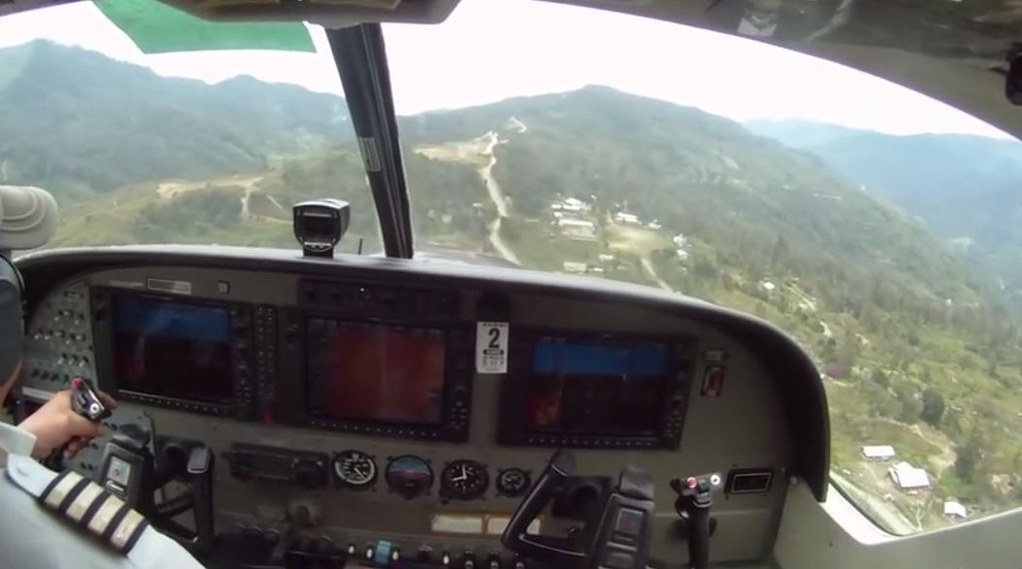 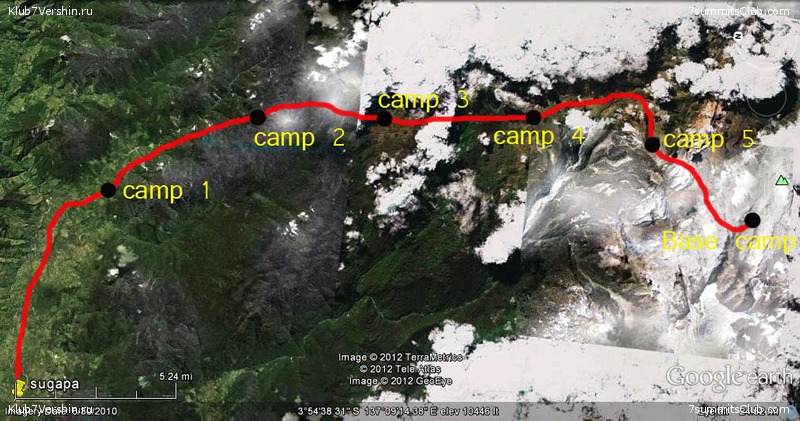 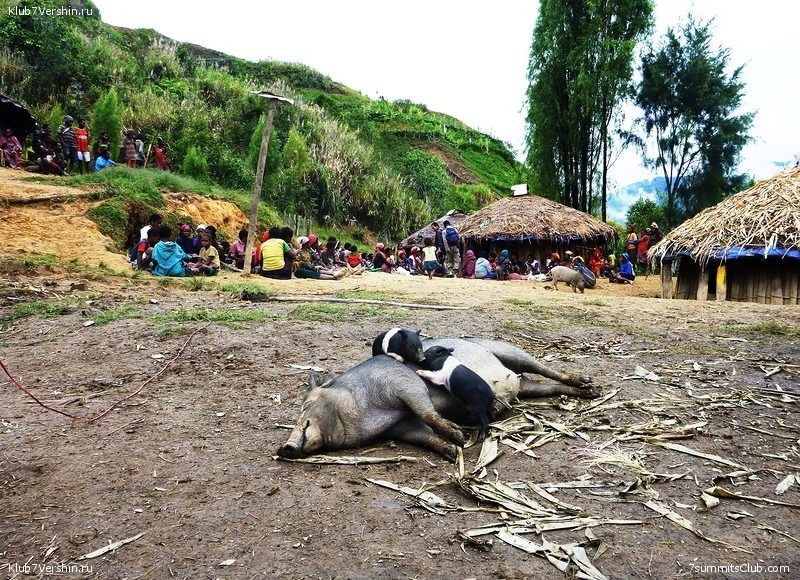 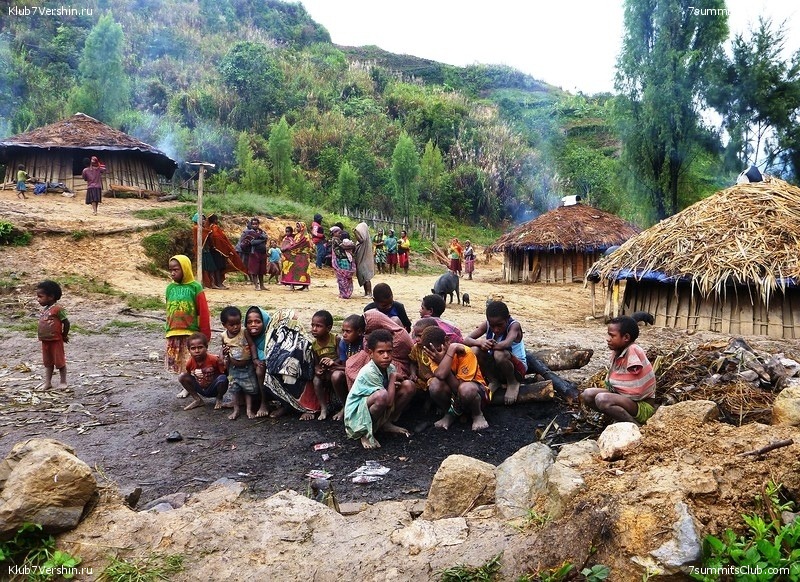 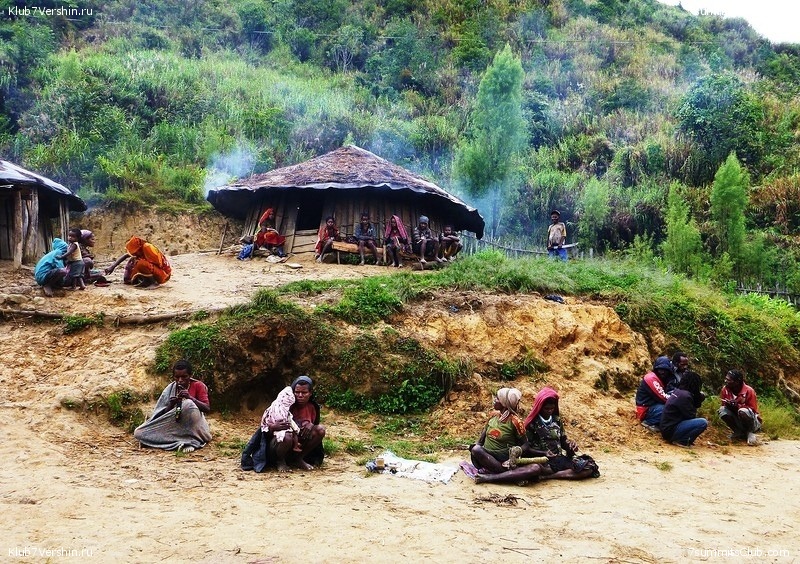 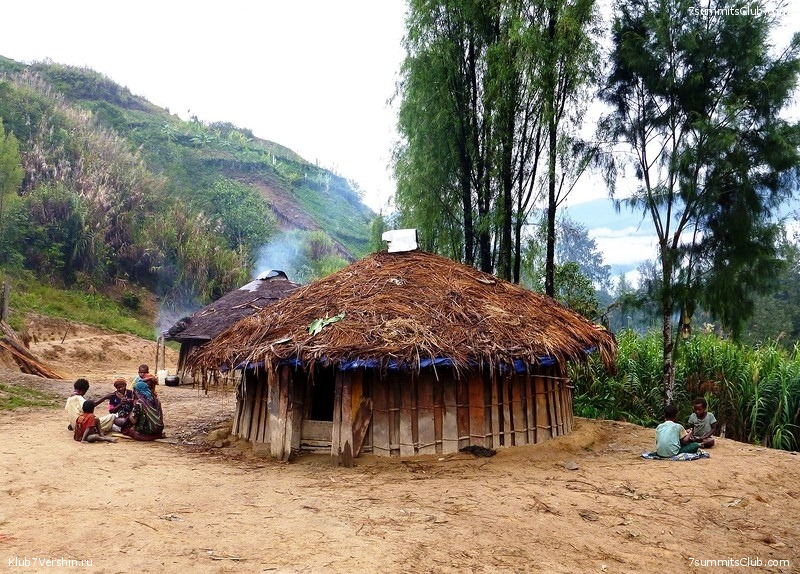