Alexander Abramov: Season Vinson and the South Pole is almost  over and I want to sum up this season - Antarctica 2016 - 2017. This season, with the 7 Summits Club 3 groups of 17 people climbed Vinson Massif. Guides Abramov and Kotlyar and climbed a total of 5 times. 5 people have come to ski to the South Pole. That is, the amount we have 27 achievements!

This season: the first Mongolian Ganga finished the program "Seven Summits". Most young Russian climber on the highest point of Antarctica: Dima Tertychnyi. And also for the first time a father and son. The first Belarusian - Vadim Frolov. First Pole Janusz Kohansky, who twice went on the Vinson Massif. Kazakhstan team reached the Pole. And, of course, It was trained a new  guide for Vinson - Vladimir Kotlyar. The first Russian woman Korobeshko Lyudmila came to the South Pole on skis for the second time. Aleksandr Abramov made his 16th ascent of Vinson Massif. 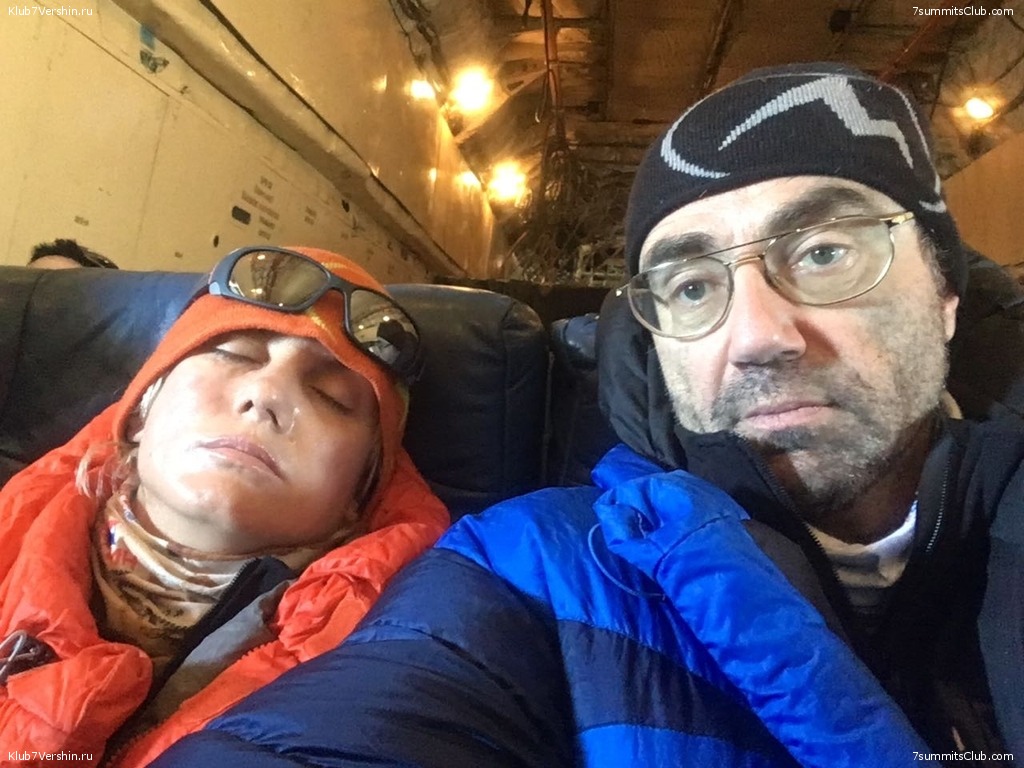 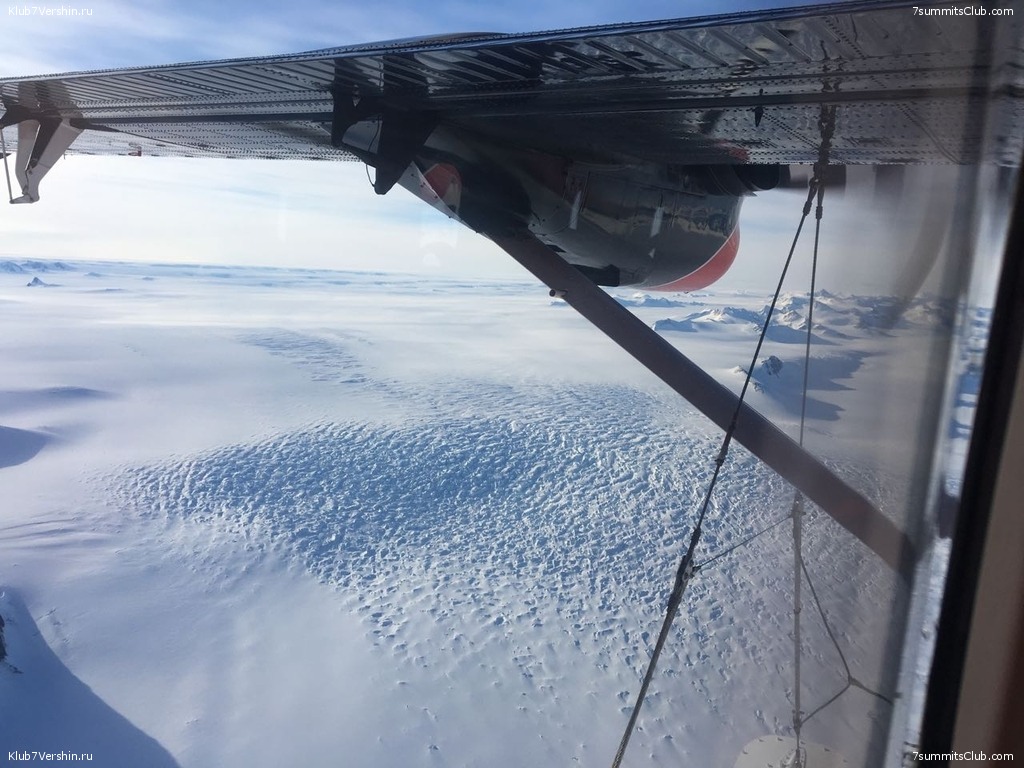 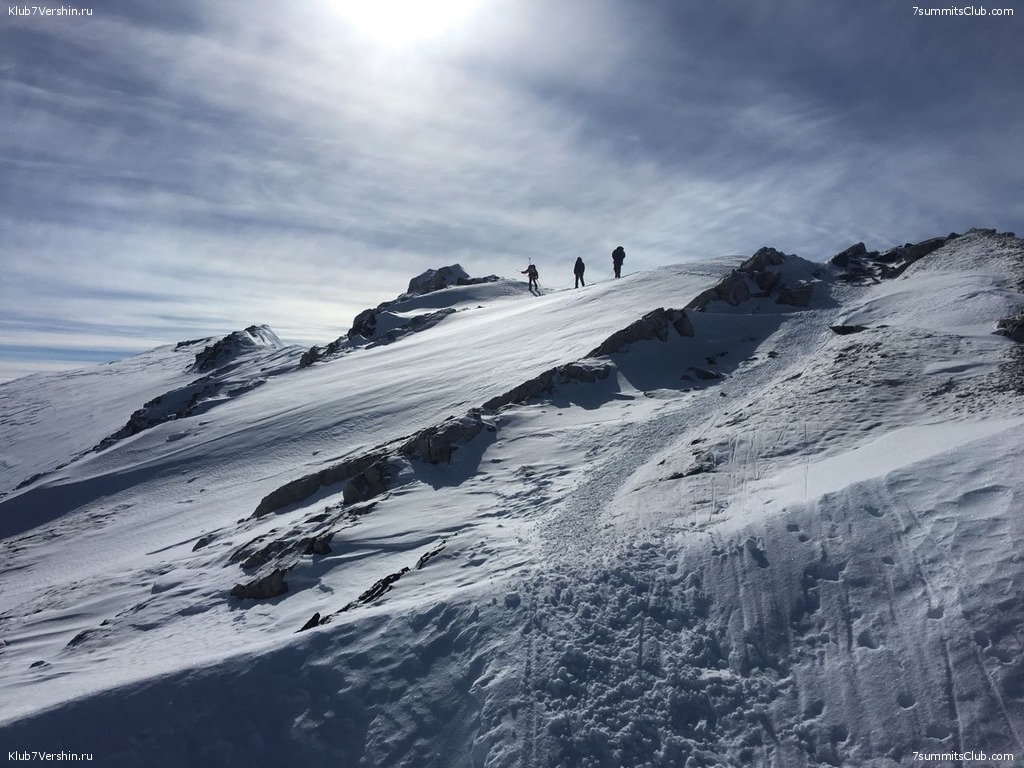 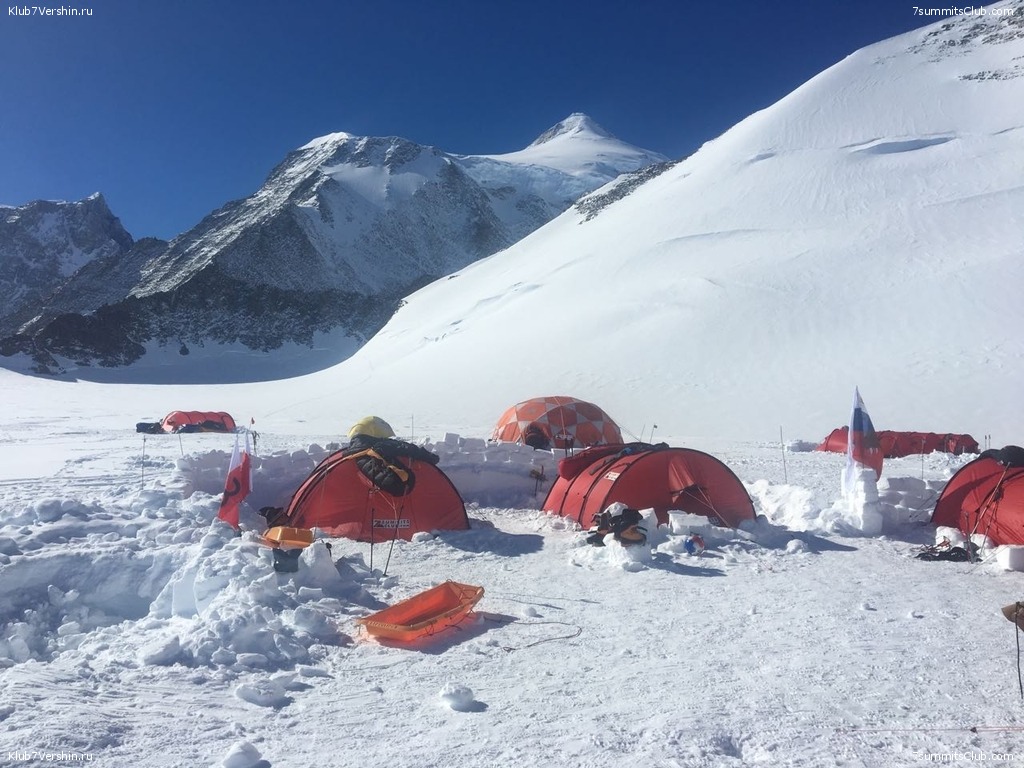 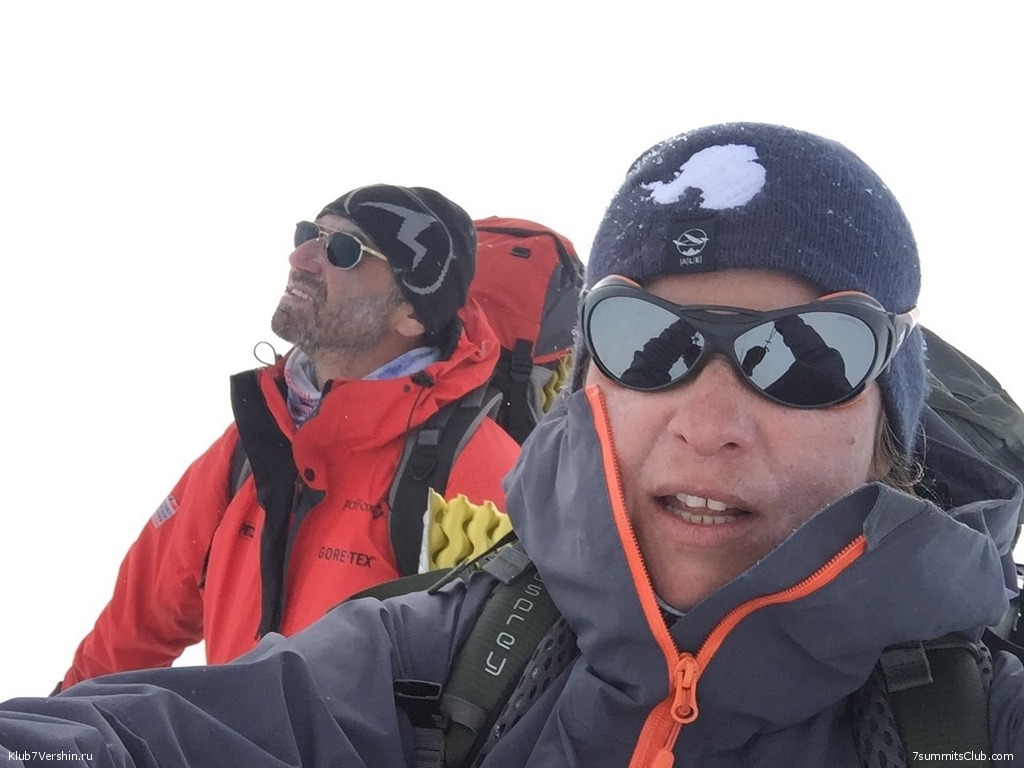 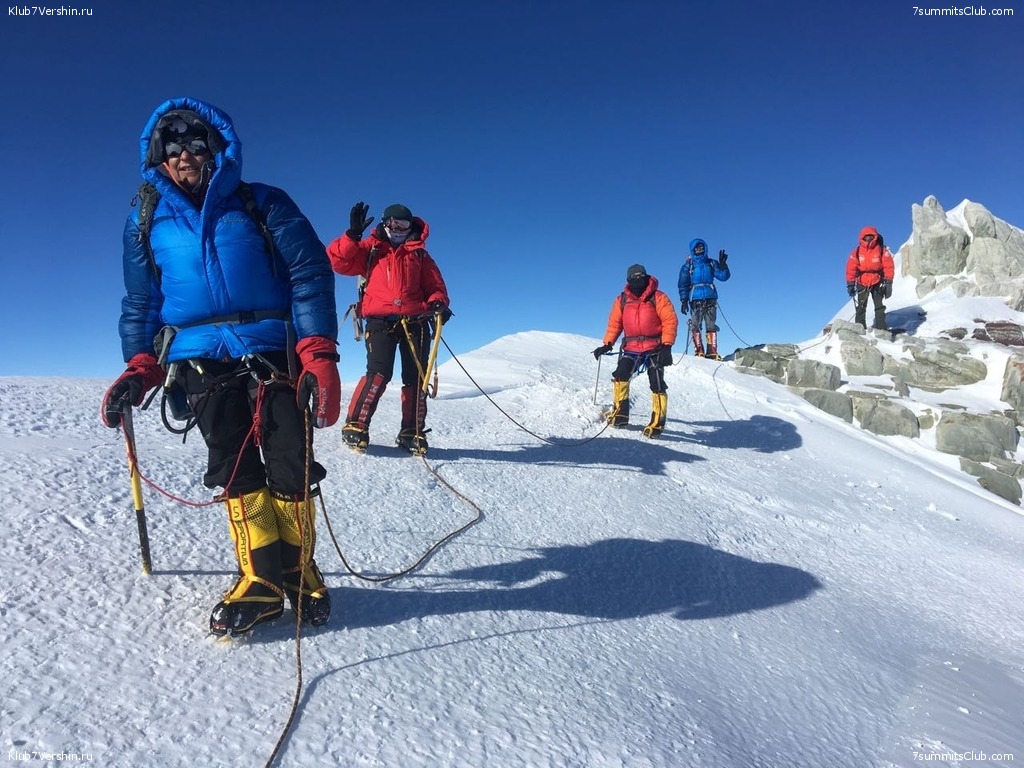 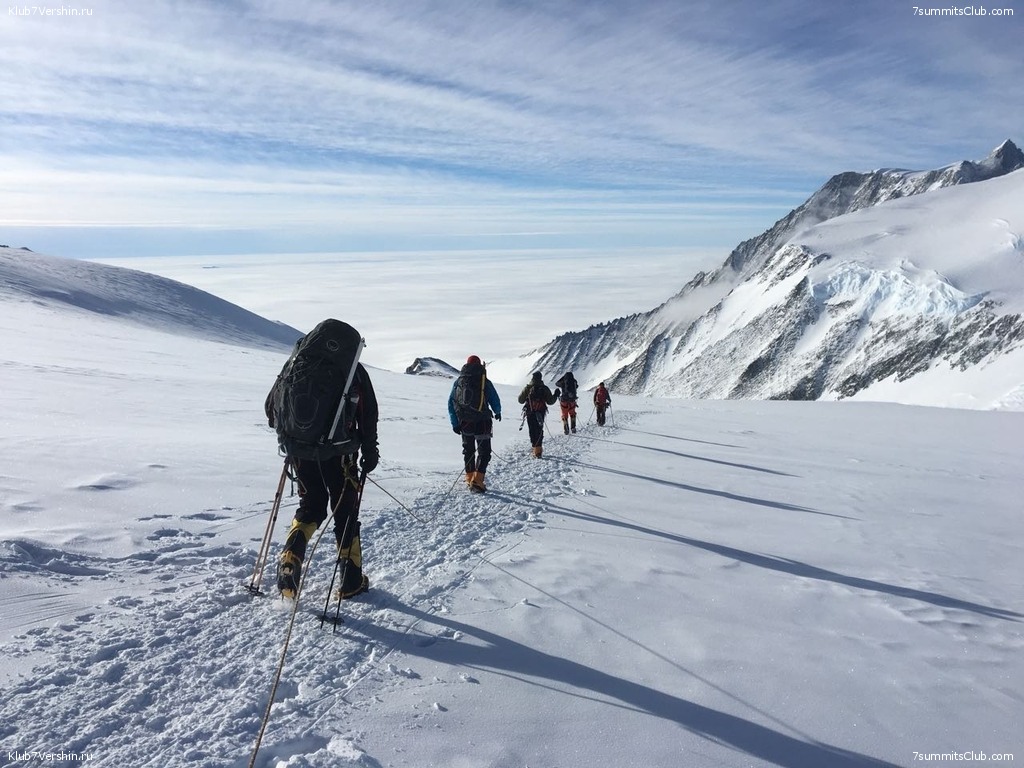 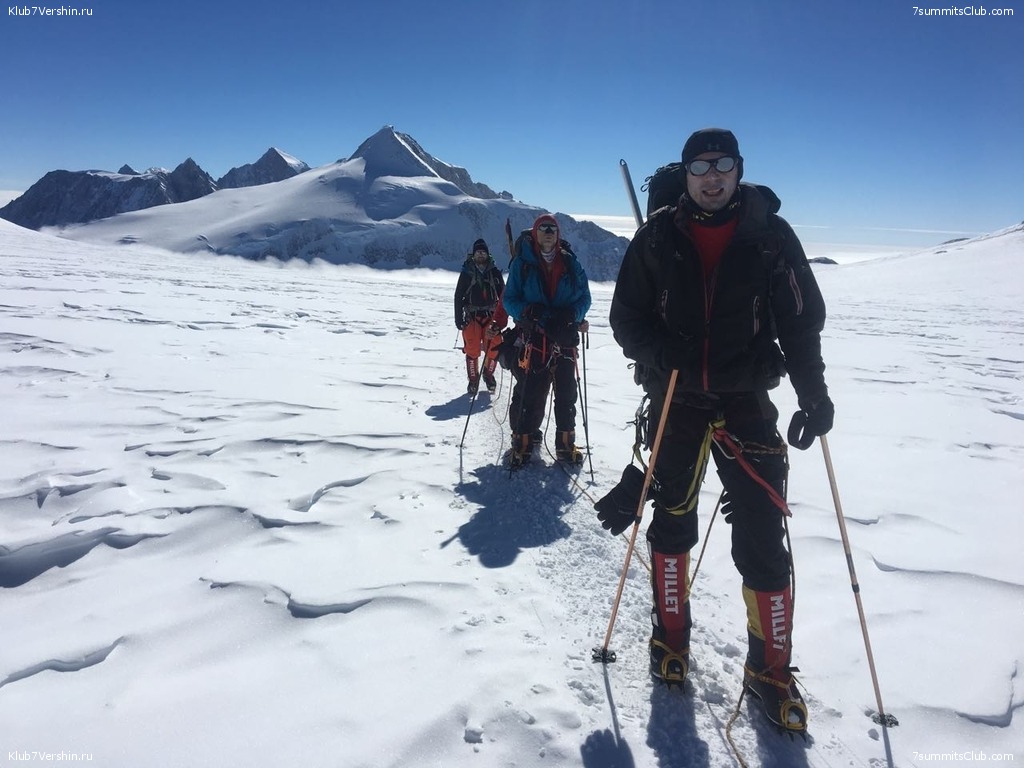 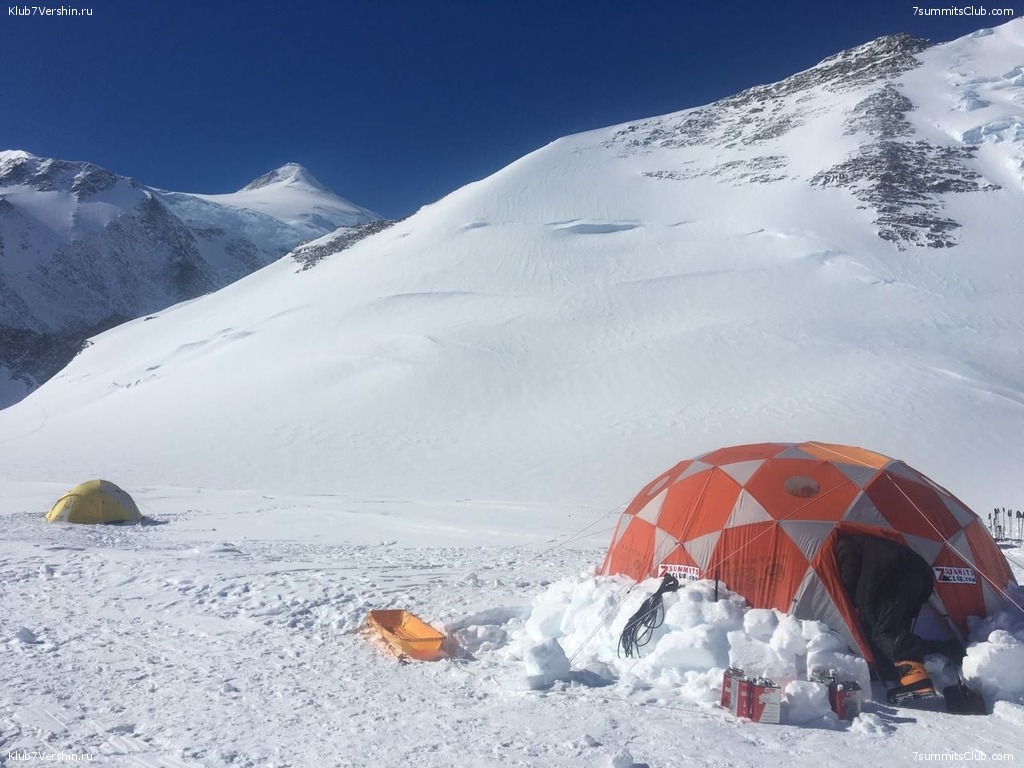 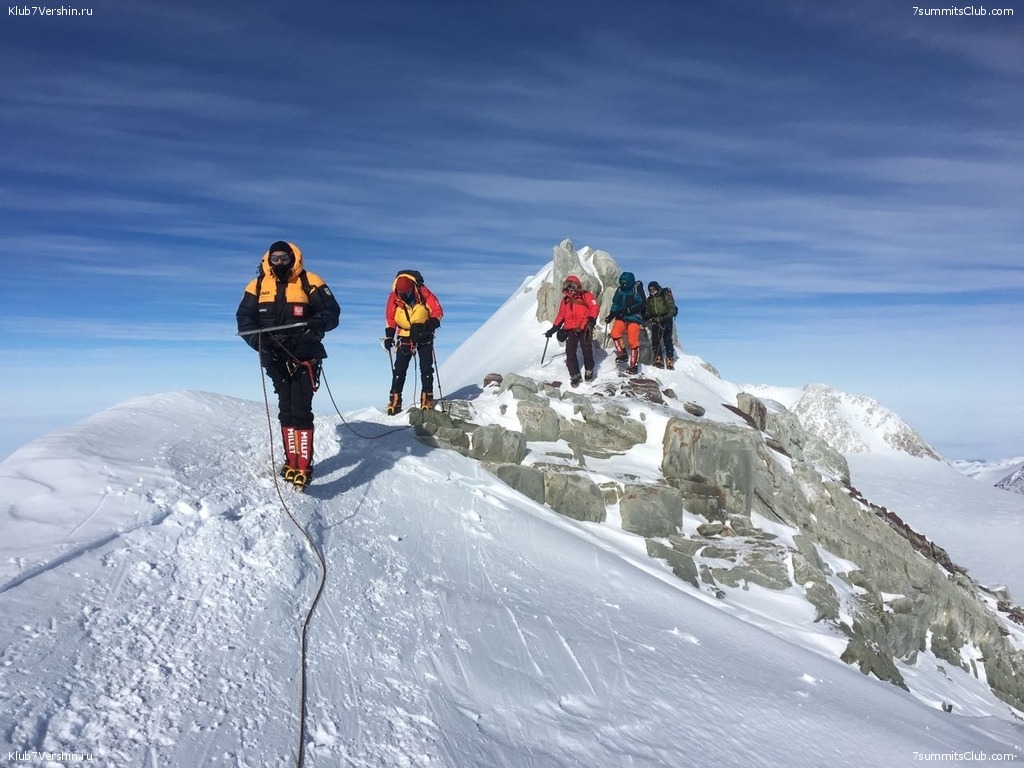 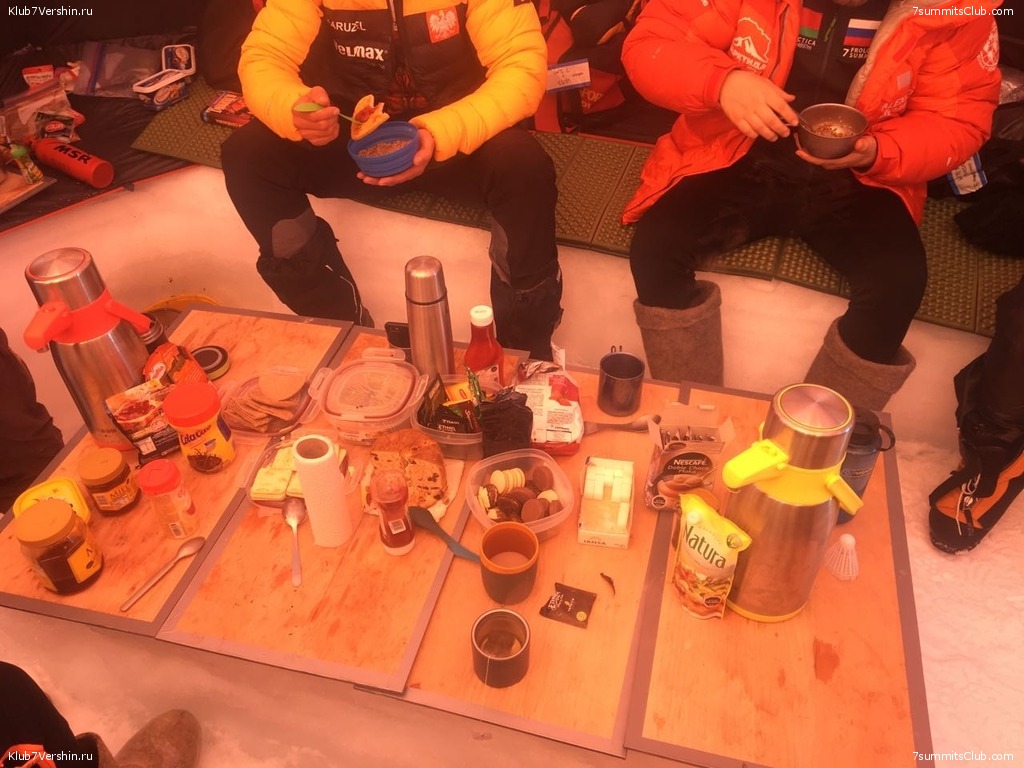 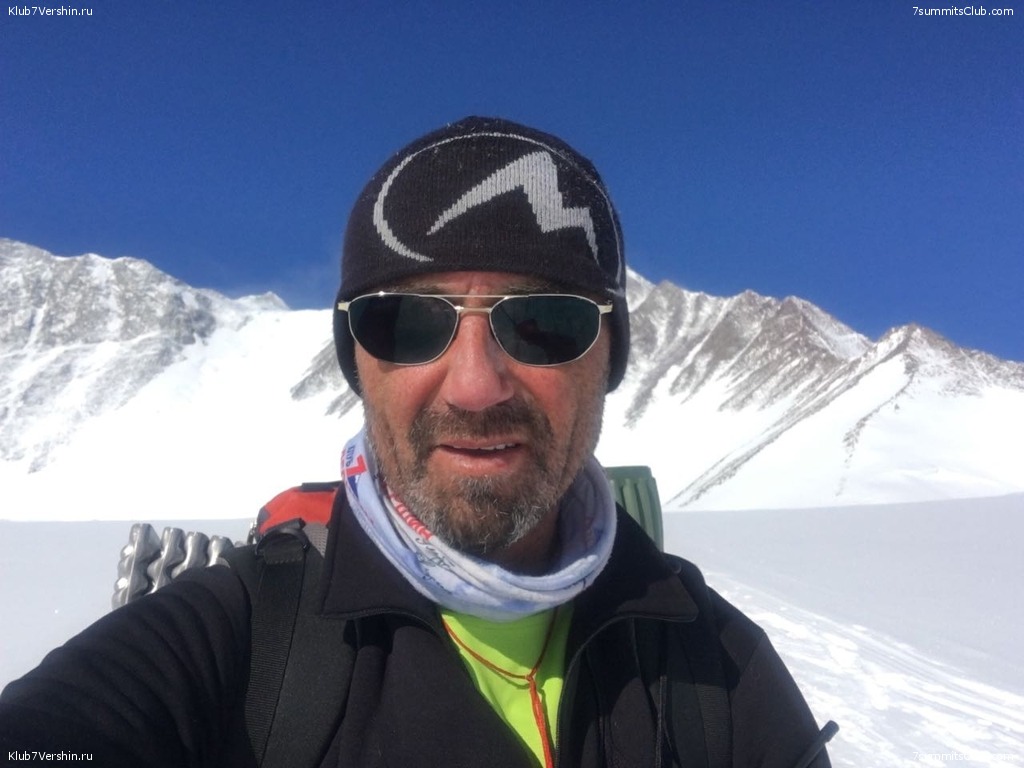 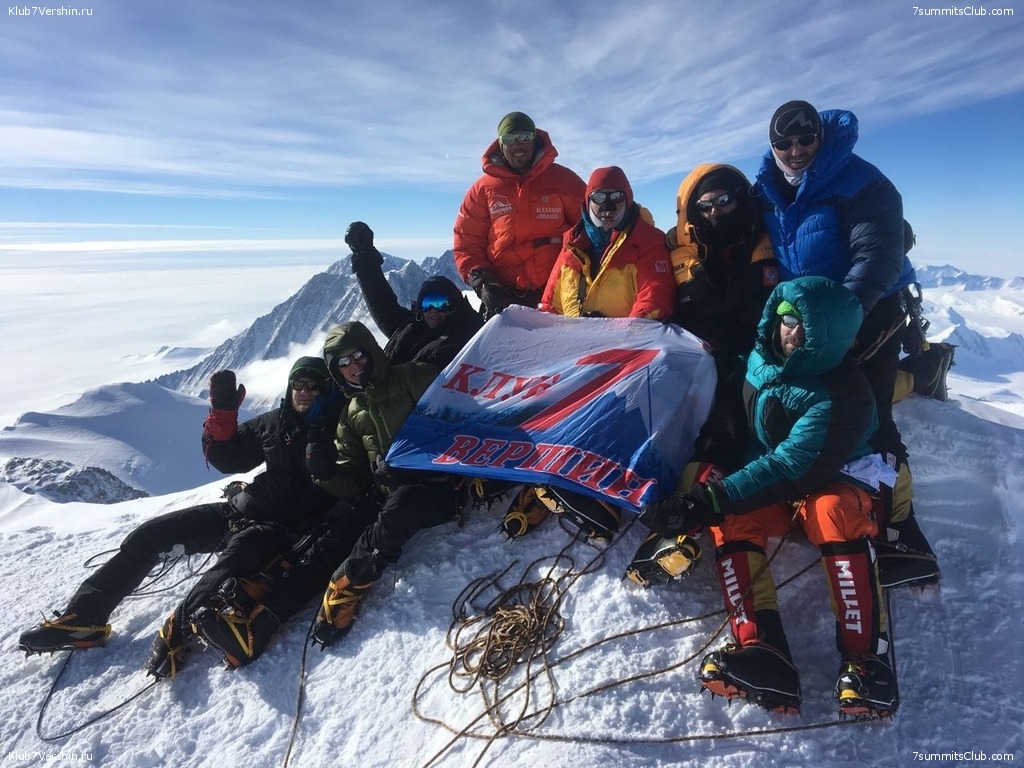 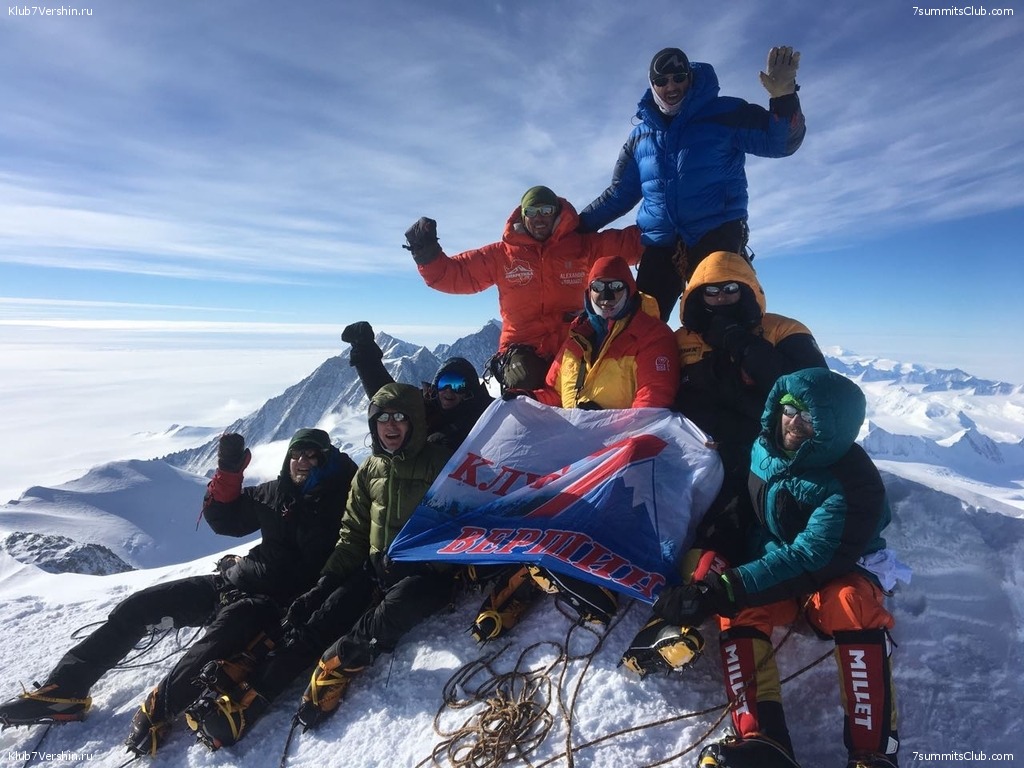 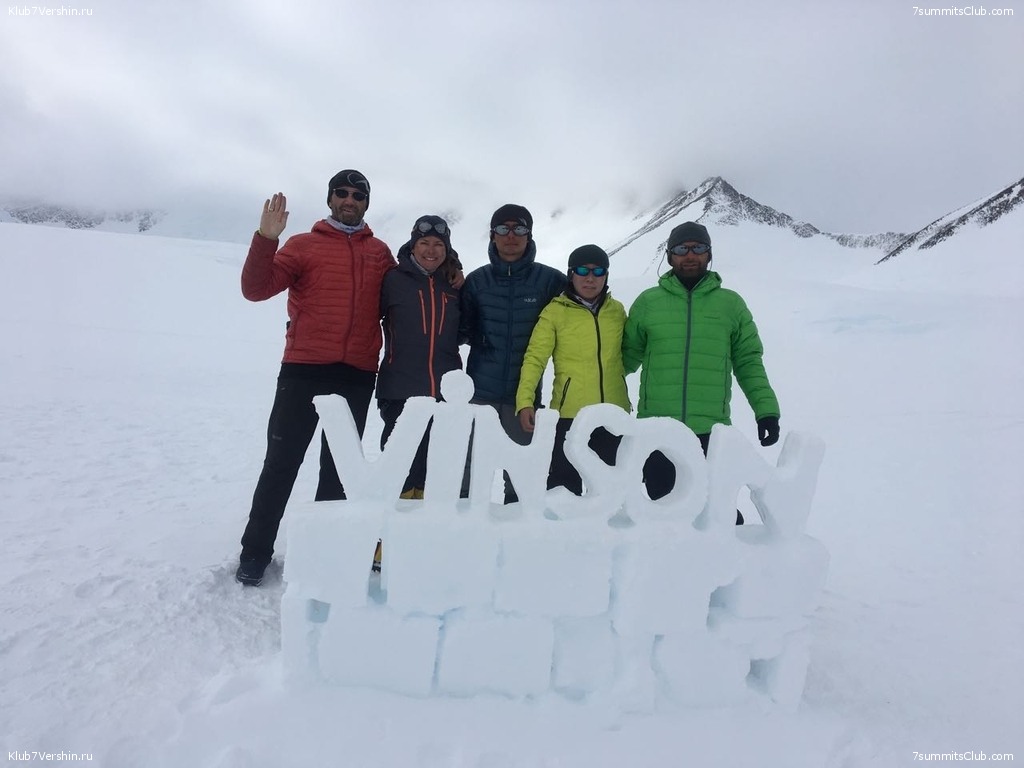 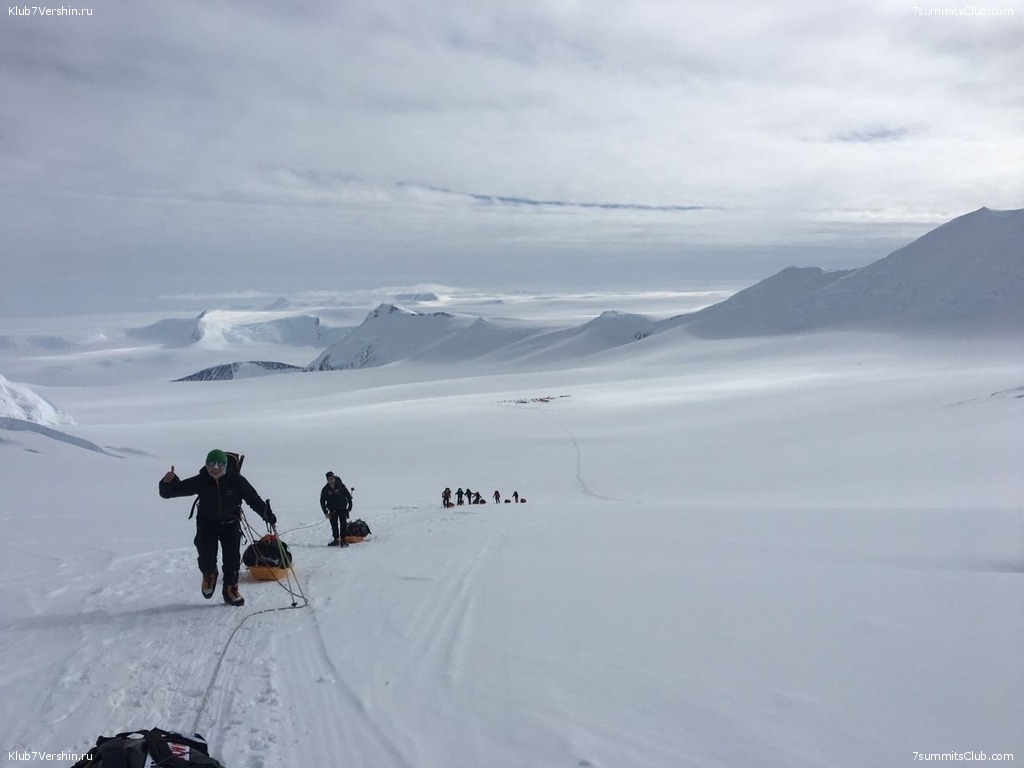 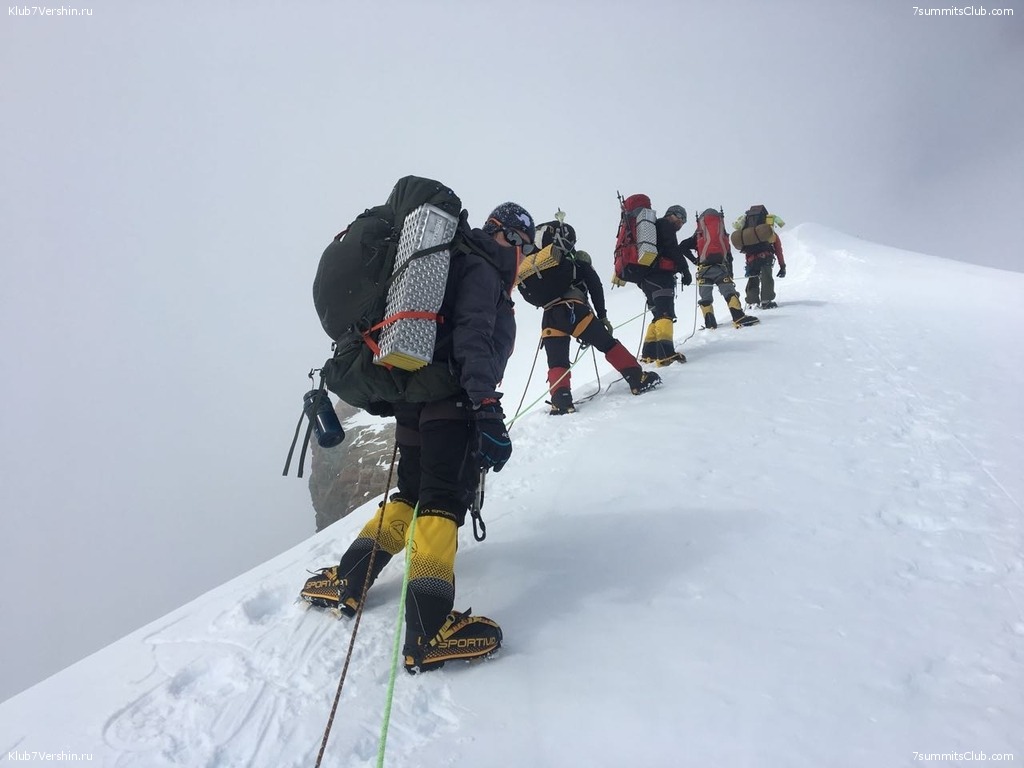 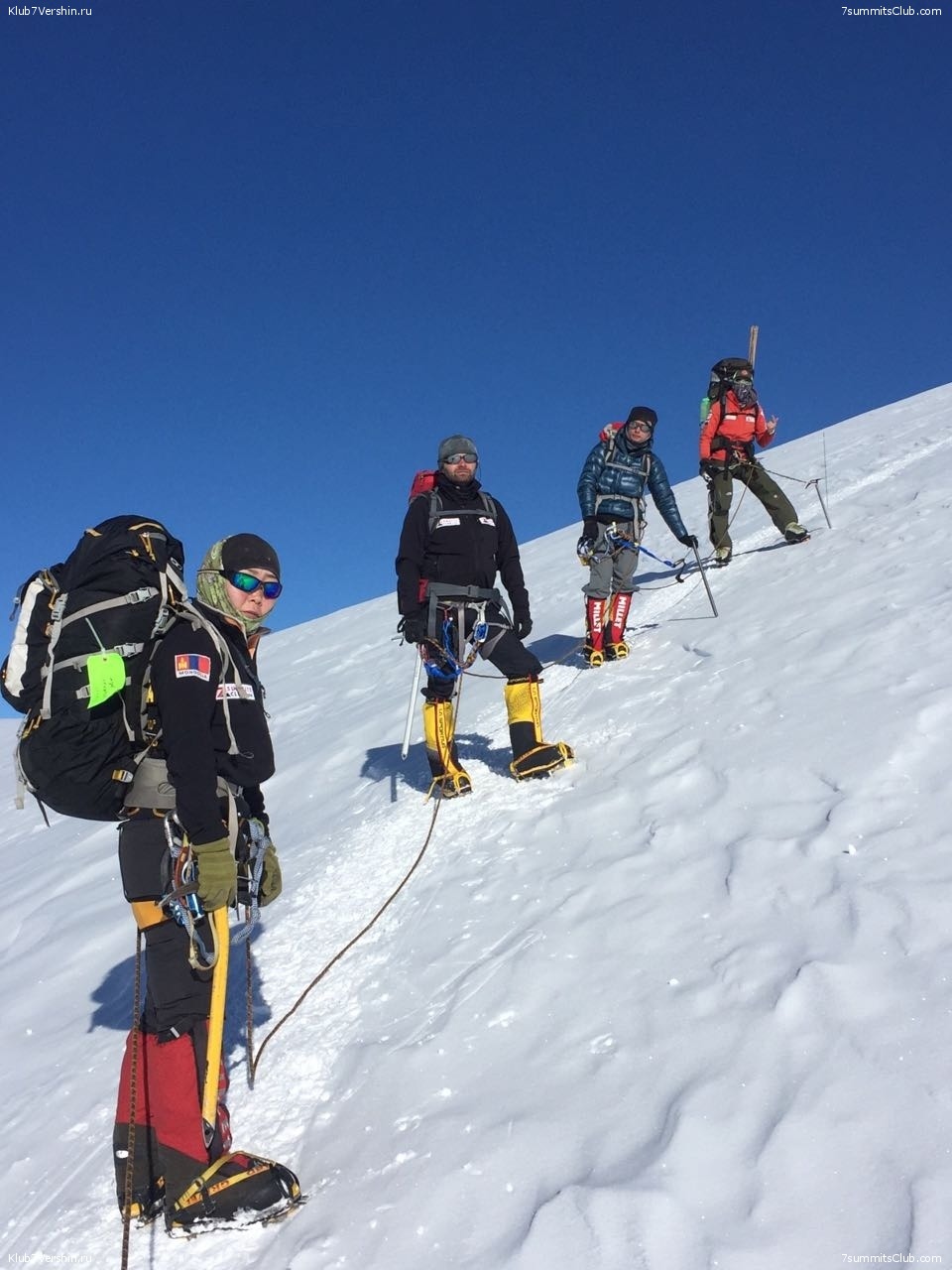 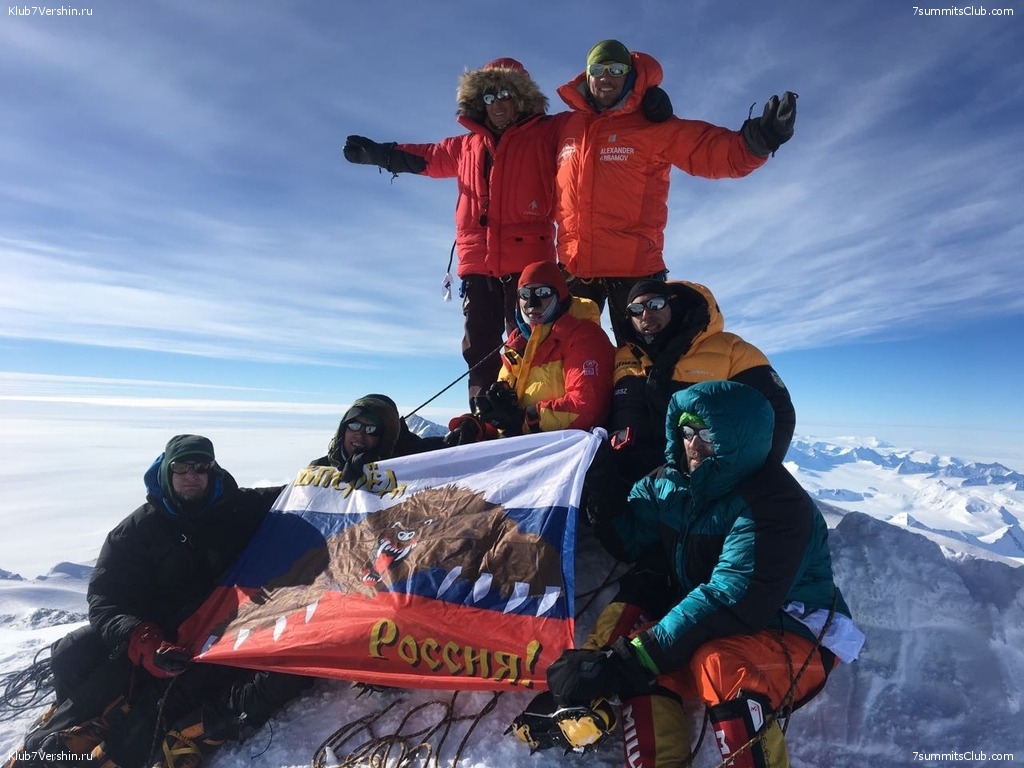 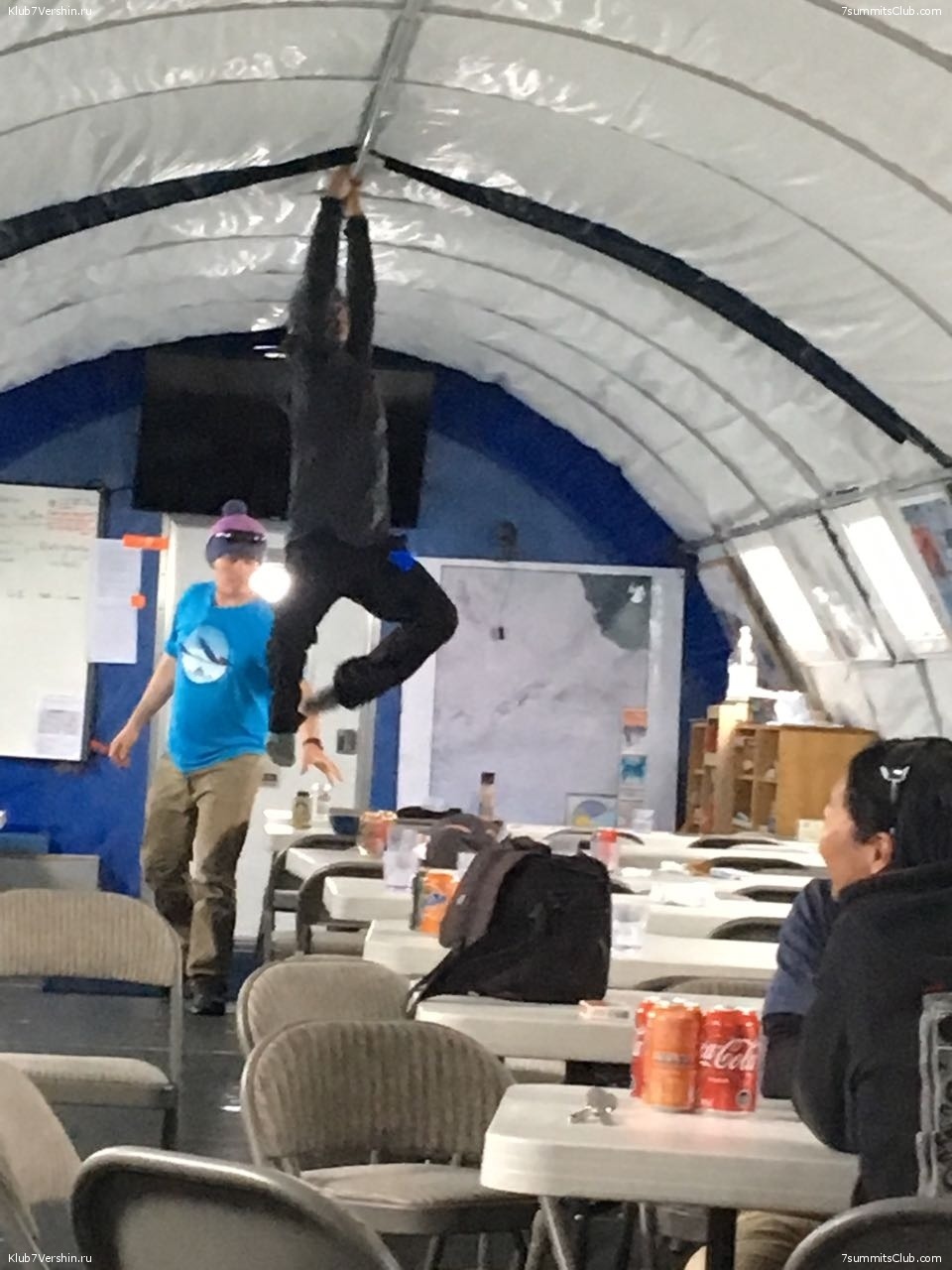 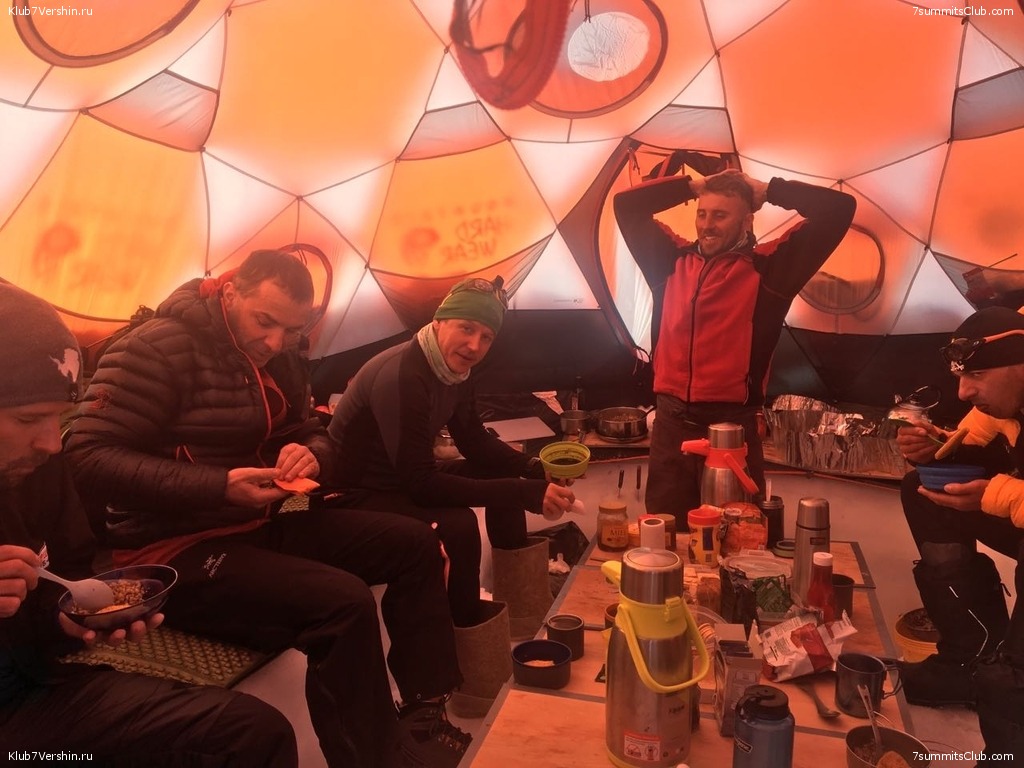 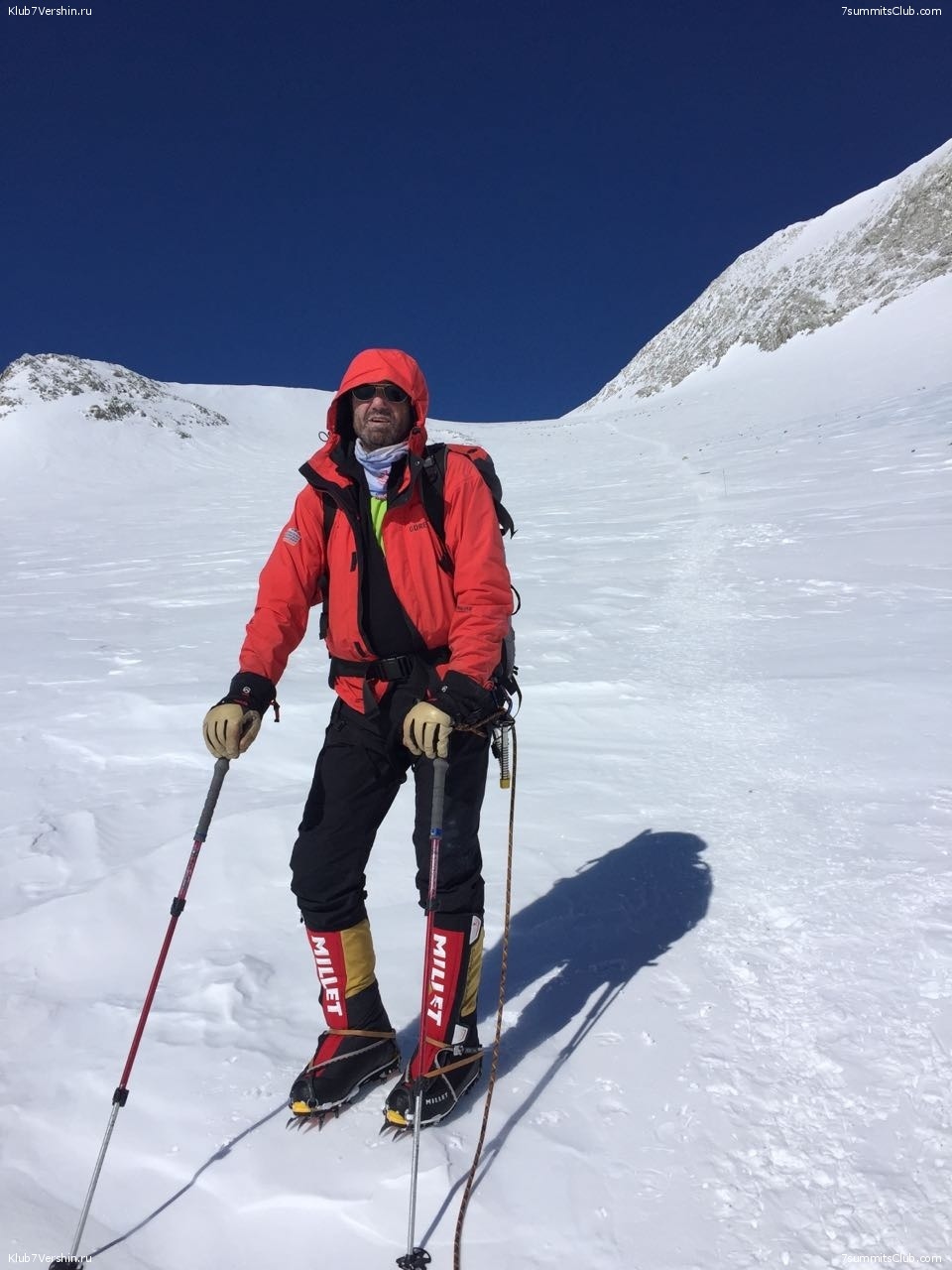 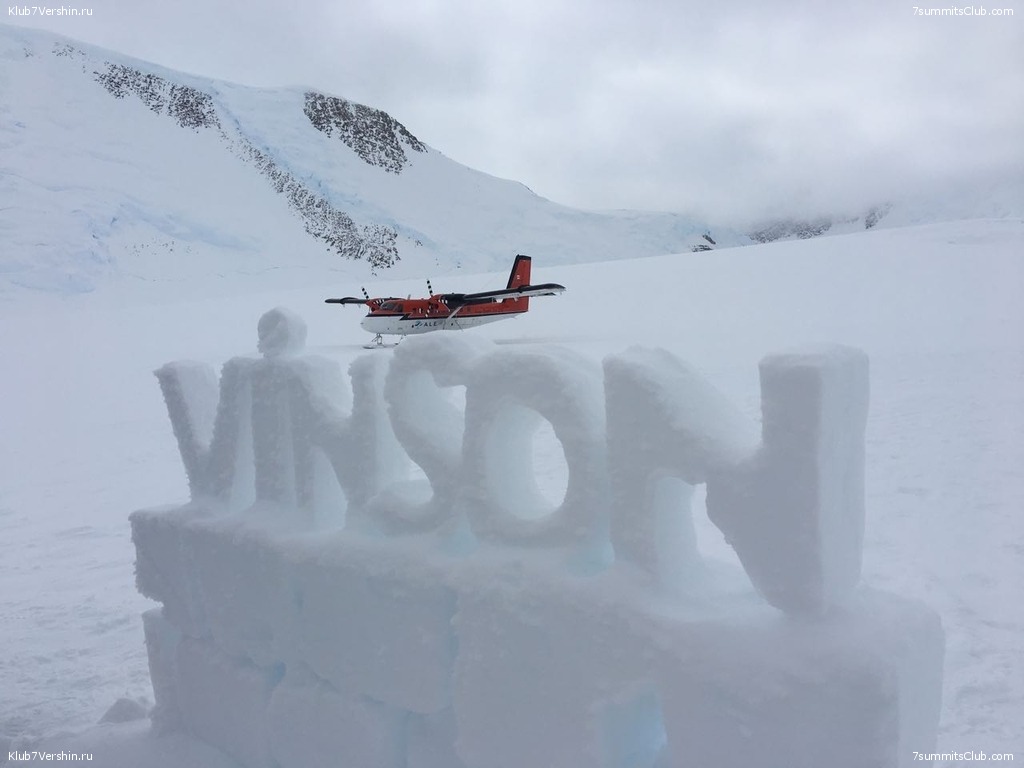 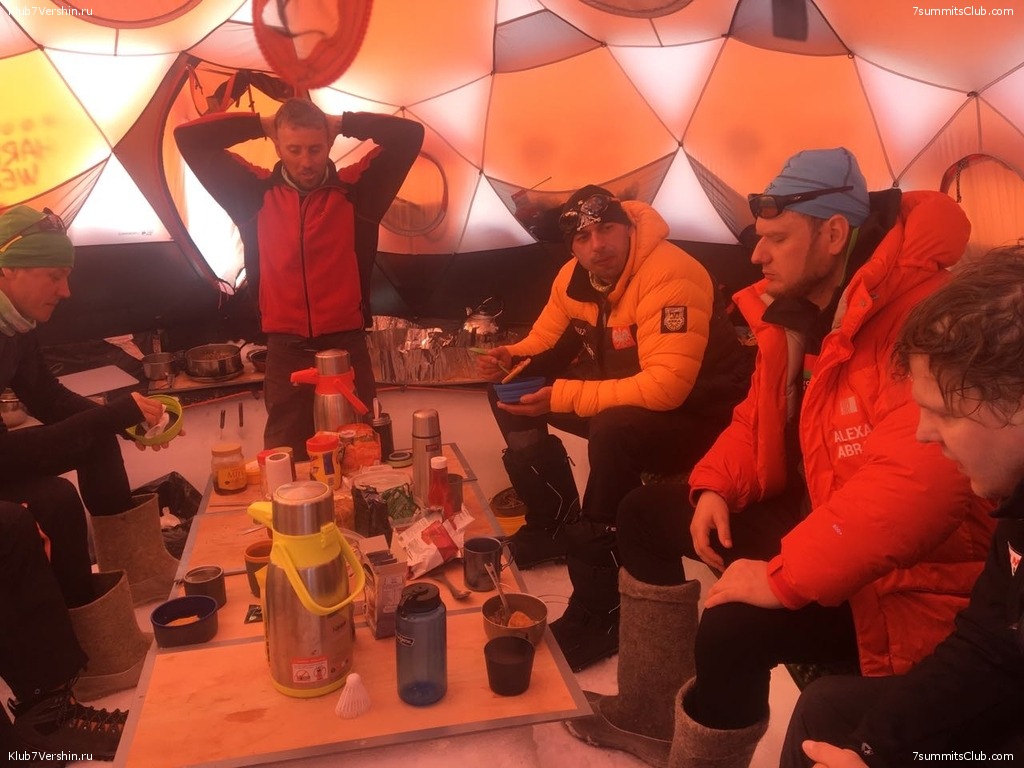 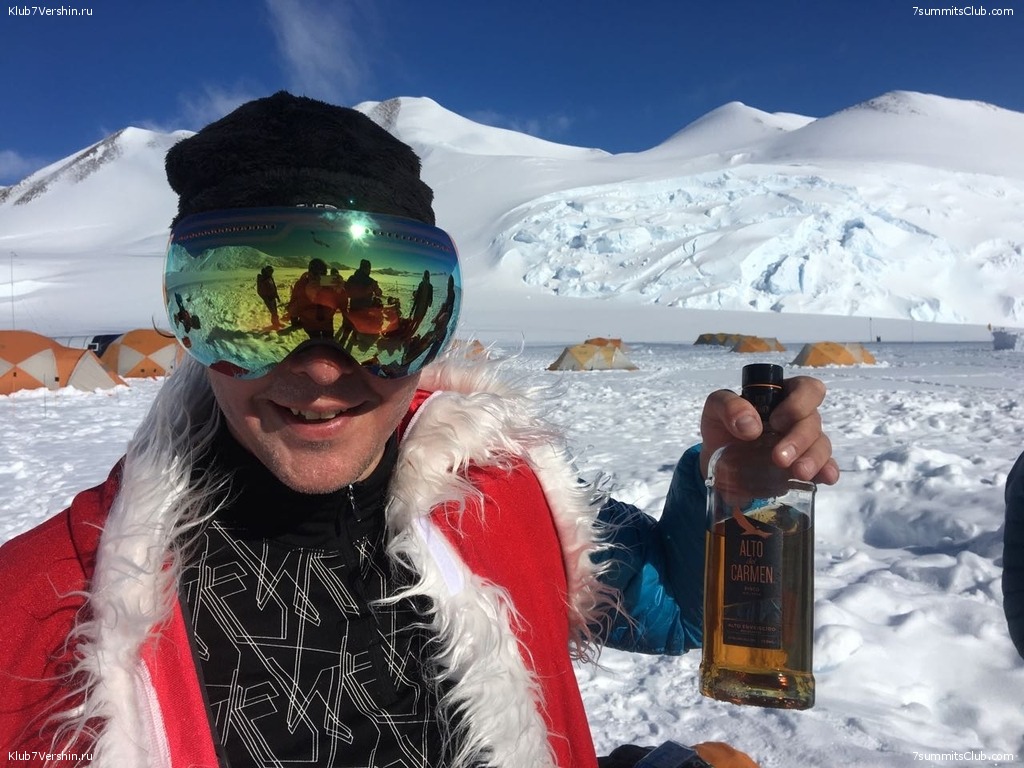 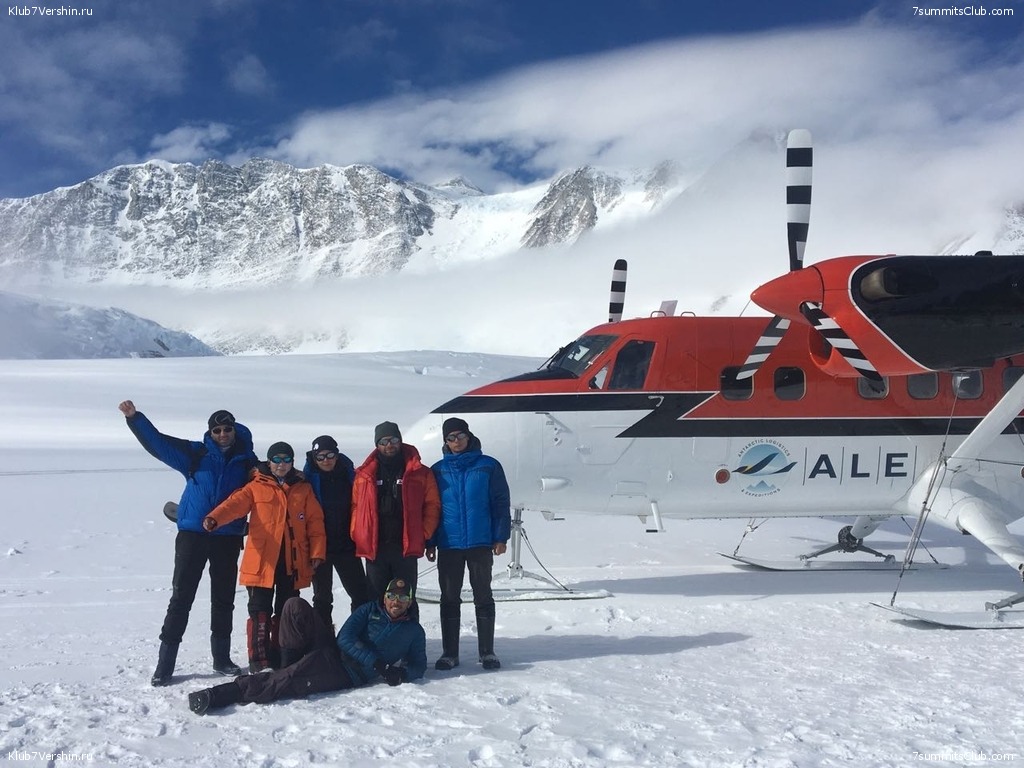 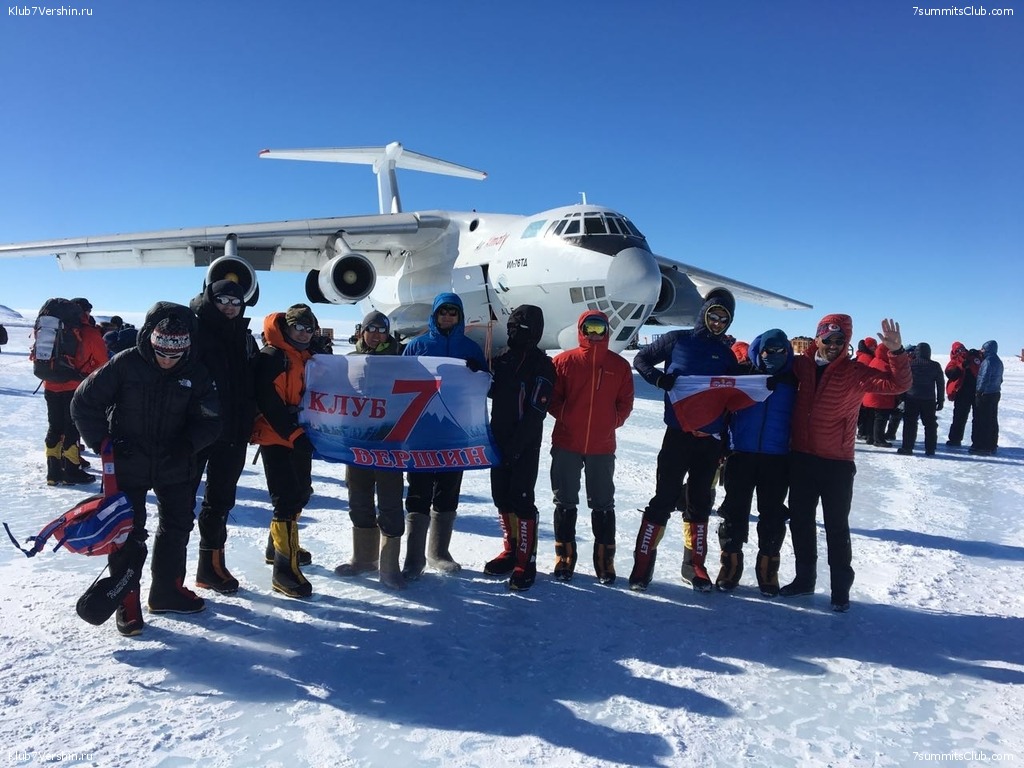 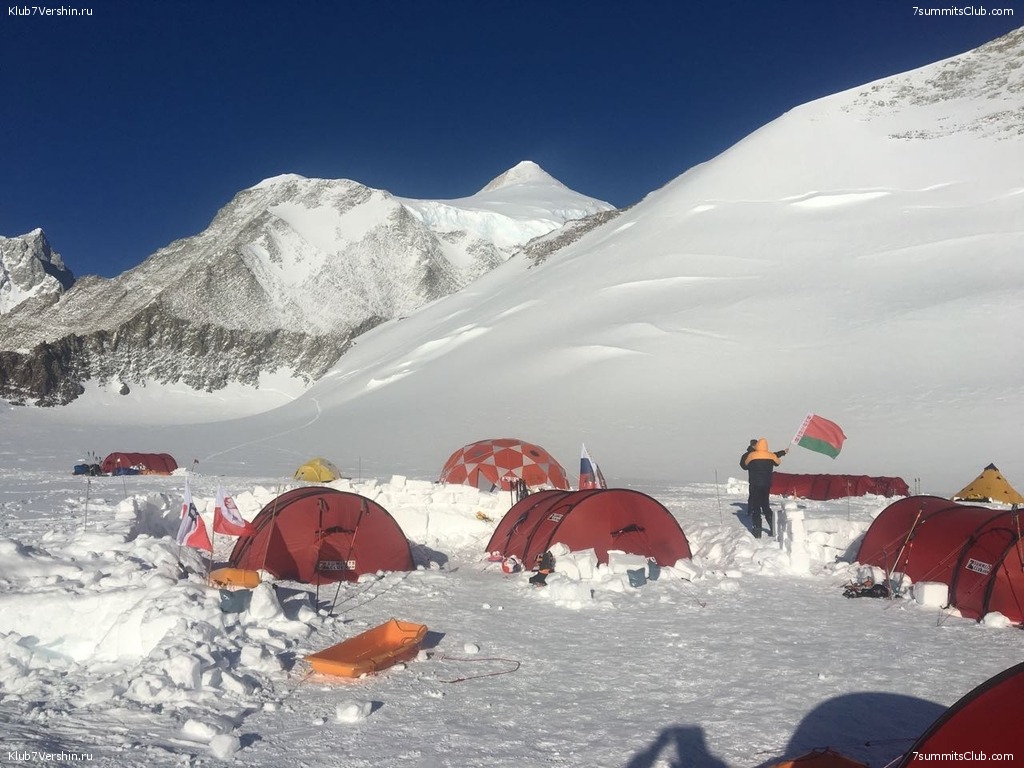 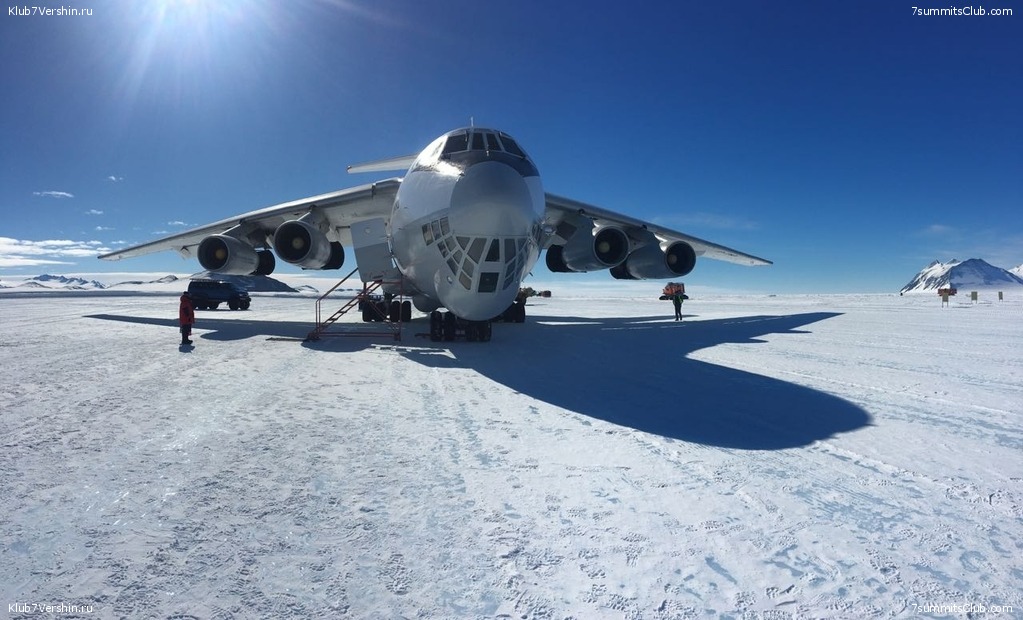 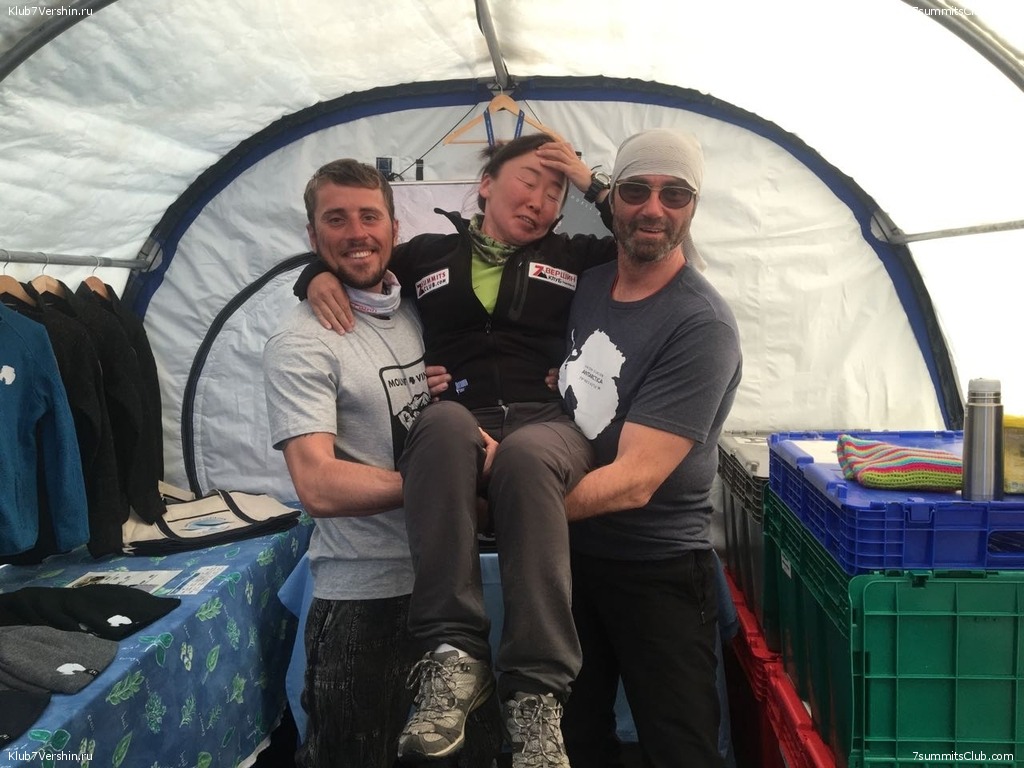