Victor Ershov, guide of the 7 Summits Club from Argentina:

Hello! Justified the name (Double Victor - that is a Double Victory!) and today at 14.15 we stood at the top of Aconcagua - one of the first this season in general and the first from the Russian camp of the 7 Summits! The ascent took place in difficult conditions - in the morning and at night there was a strong wind with small grains, then for a few hours it spread and was relatively warm. And on the descent we were covered with a thunderstorm with fog – we were a little beat static.  There were four forecasts, which I compared before the ascent - none was justified! But this did not prevent us to successfully ascend and no less successfully descend immediately from the top to the base camp of Plaza de Mulas! Season's open! Hurray! 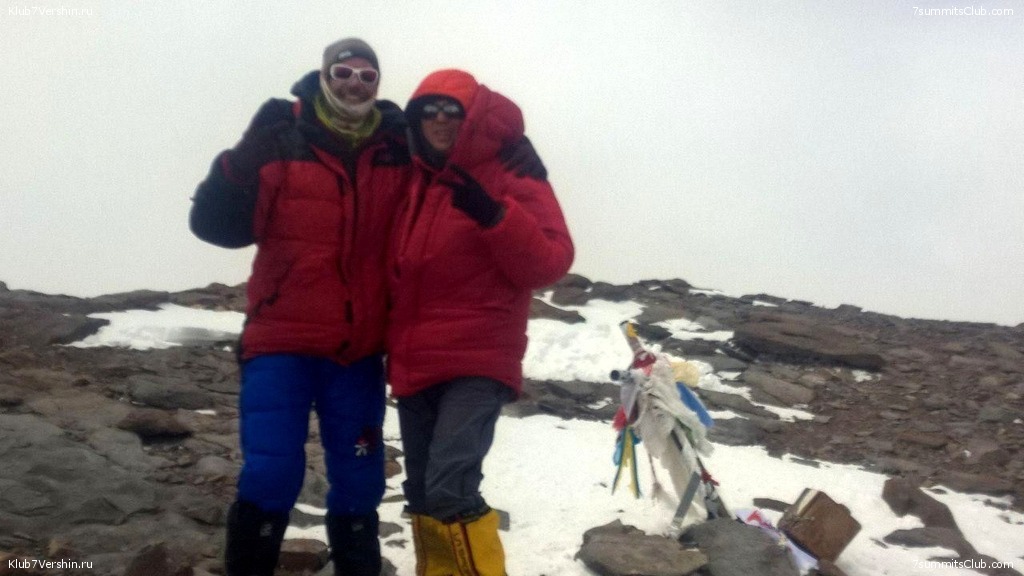 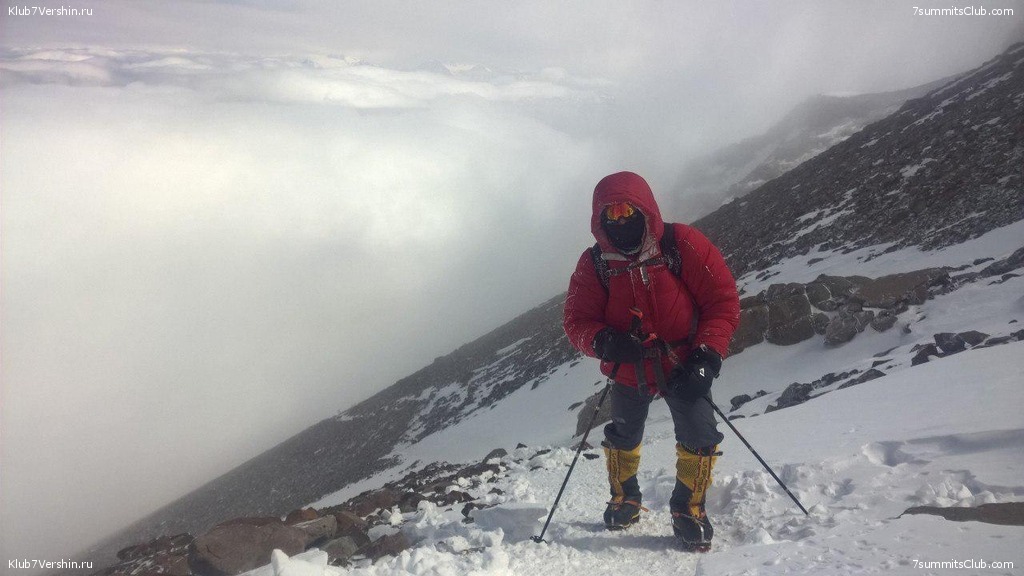 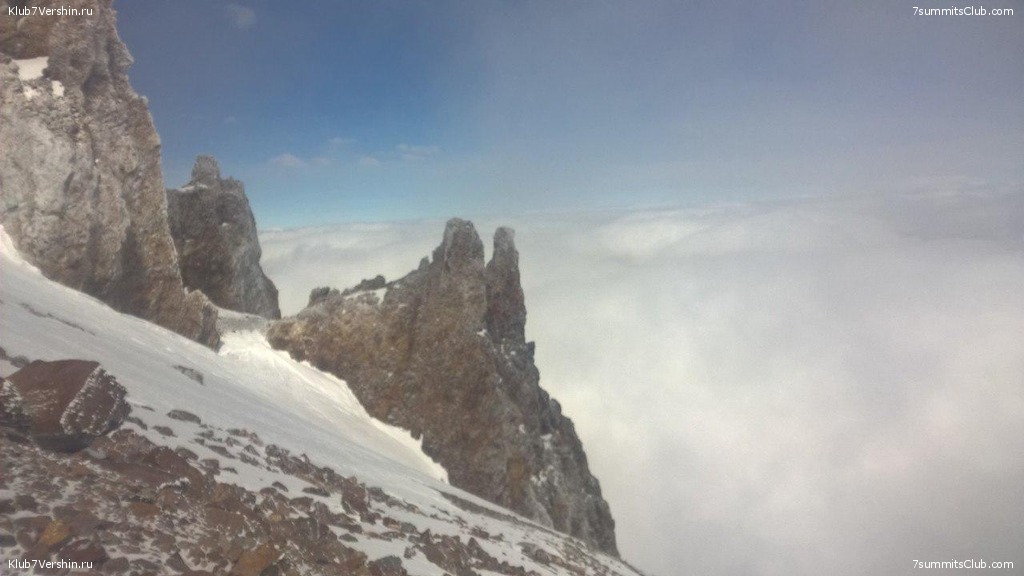 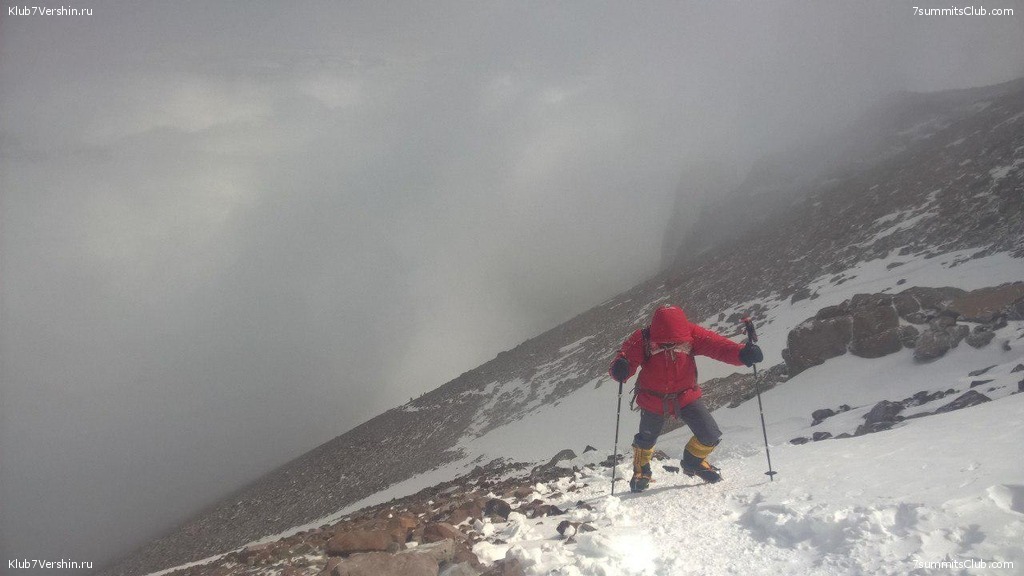 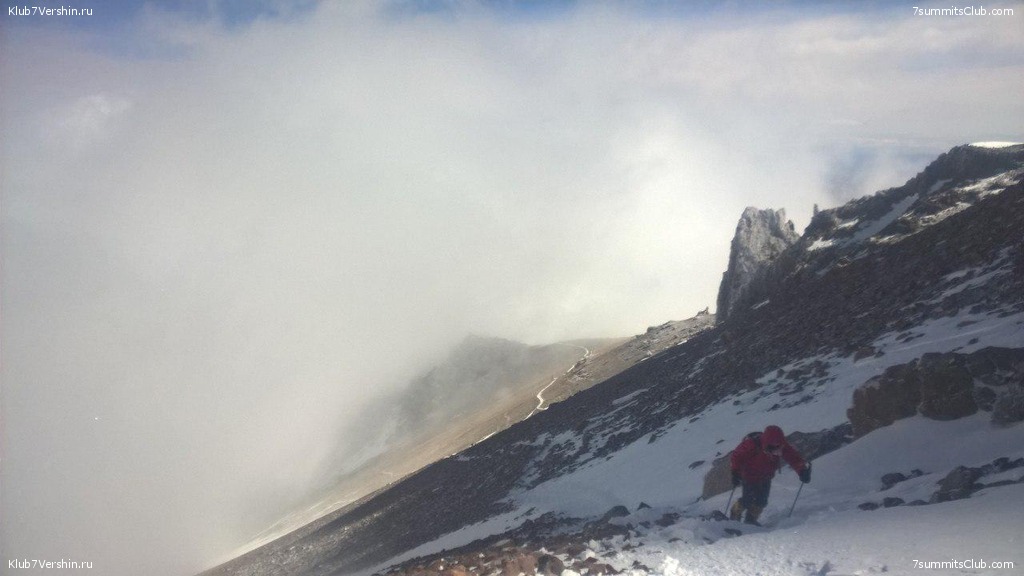 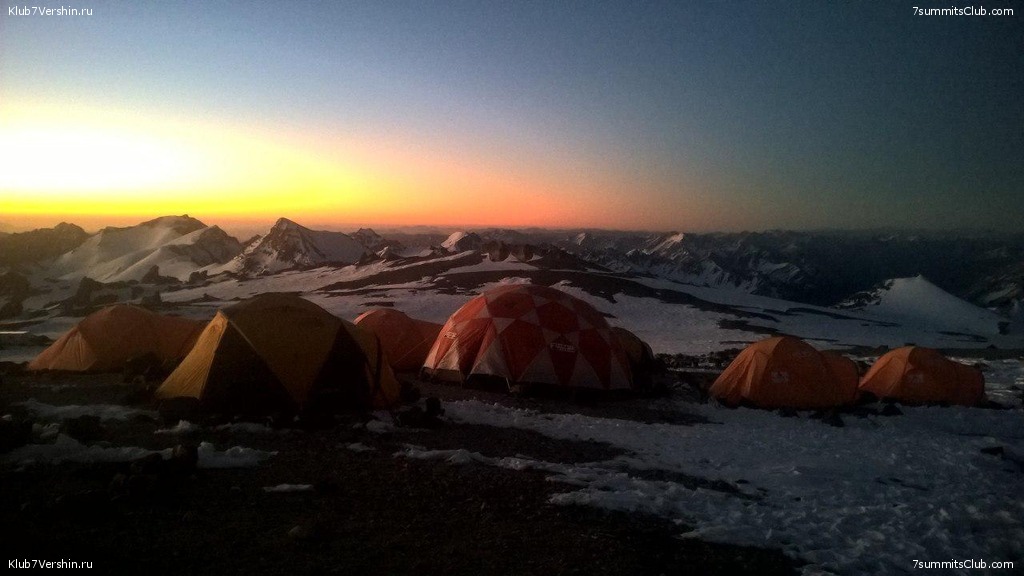