On March 1th, the hall of the 7 summits Club was crowded. Our small room could barely accommodate all those wishing to attend one of the leading national authorities in mountaineering Ivan Dusharin. Vice-President of Federation of mountaineering of Russia, "Snow leopard", a three-time Everest climber, a writer, an outstanding organizer, a wise and sympathetic person.   The theme of his lecture: "The legendary ascent of the impregnable K2." In 1996, the team under his leadership, composed of Togliatti climbers and reinforced by several strong athletes from the regions of Russia, made a bold attempt to storm the second highest peak in the world. K2, or Chogori – mountain of beauty and treacherous, not every year it allow mountaineers to reach the summit. Here and that year it gave the mountaineers only a small chance. And for the success they paid an expensive price. You can learn all that from the recording of the lecture, which will appear on our youtube channel on Monday or a day later. 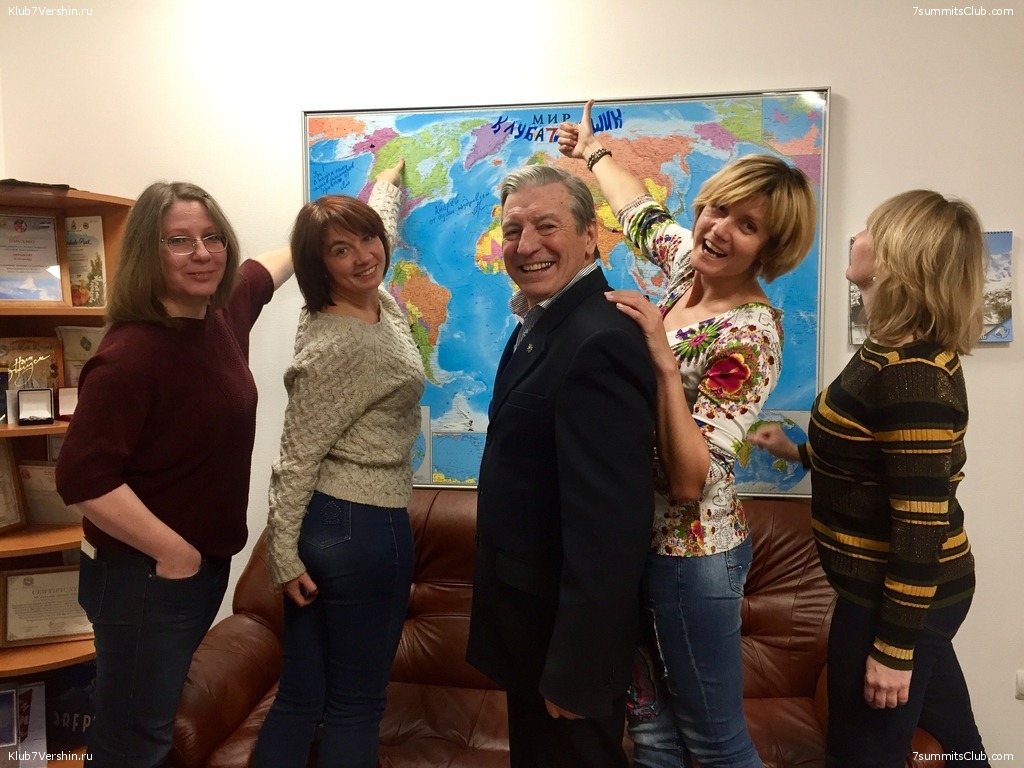 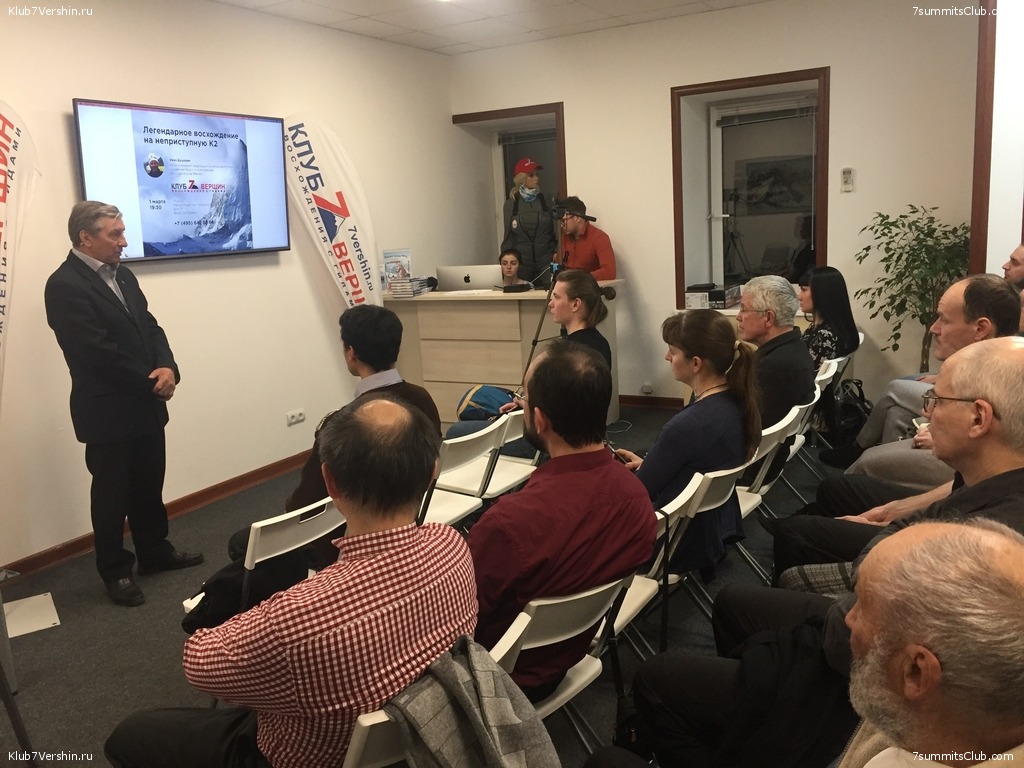 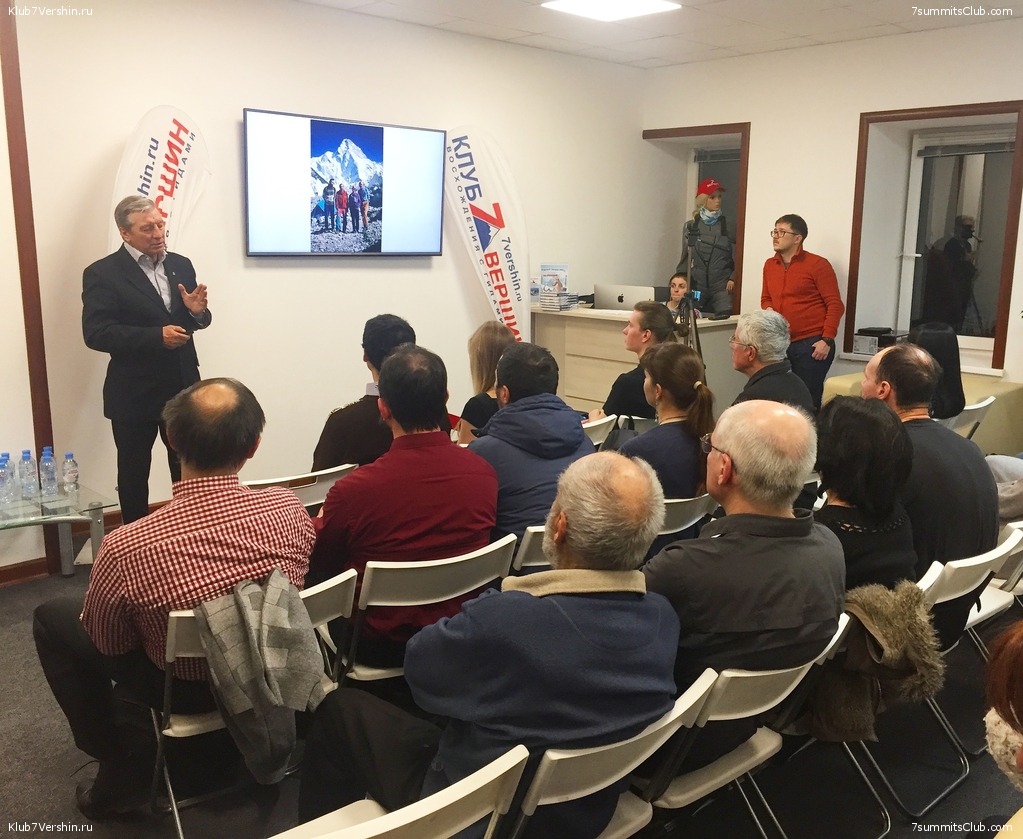 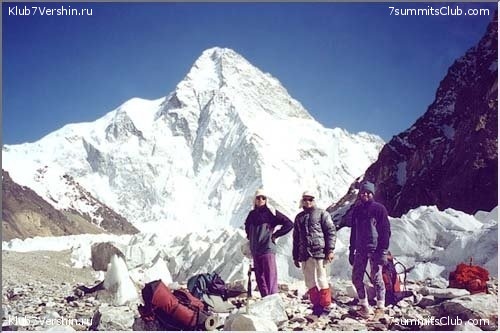 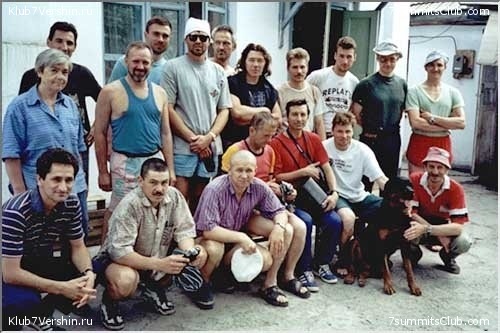