Orizaba. 25.10. We moved into a luxury lodge Solteras, under La Malinche. On the way we stopped at the pyramid in Cholula. The pyramid is considered the largest in the World in volume, not in height. Its height is 66 meters, in terms of 450x450 meters. The pyramid was built from the third century BC to the 8th century ad. Then, for unexplained reasons, it ceased to be used and fell into disrepair. On the top of the pyramid in 1570 the conquistadors built a Catholic church.

Orizaba. 26.10. Today it was an acclimatization day we climbed the summit of La Malinche. It rains here every day after lunch. Today was no exception. Mikhail managed to reach the top, Alla climbed at 1100 meters, which is very good for acclimatization. 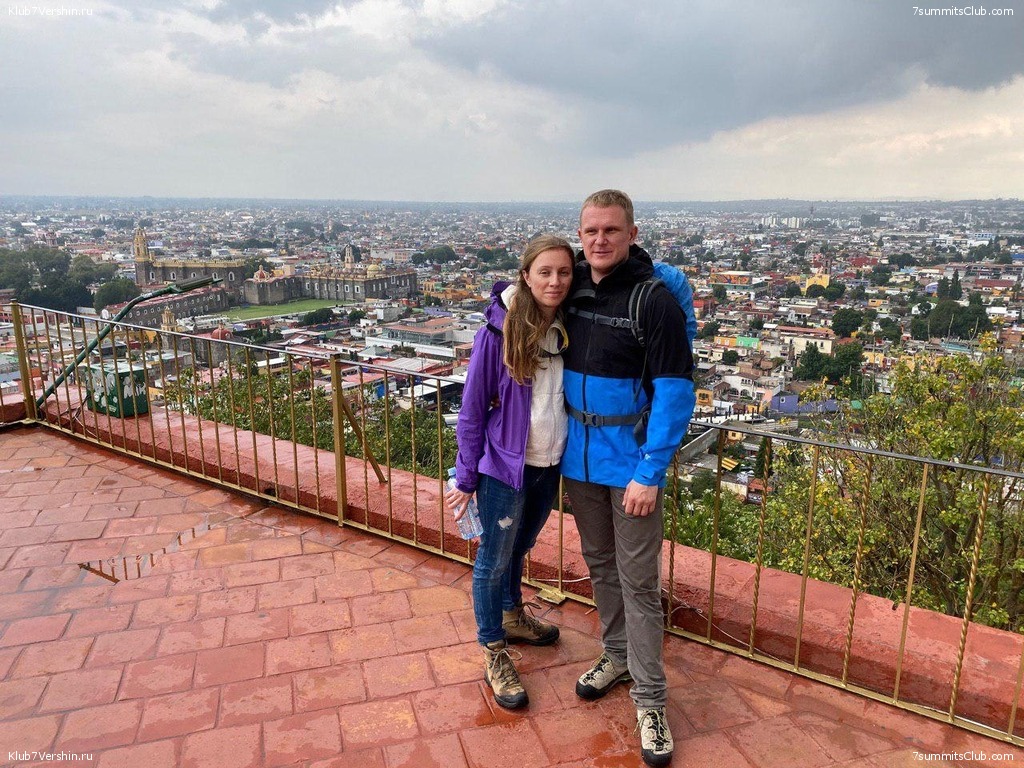 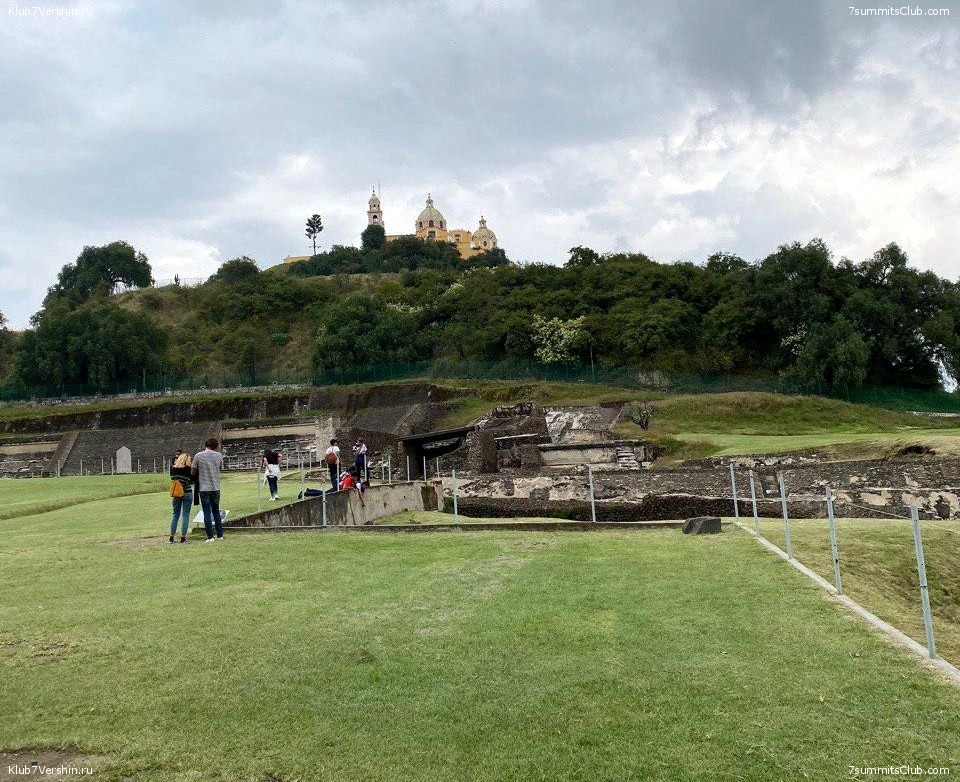 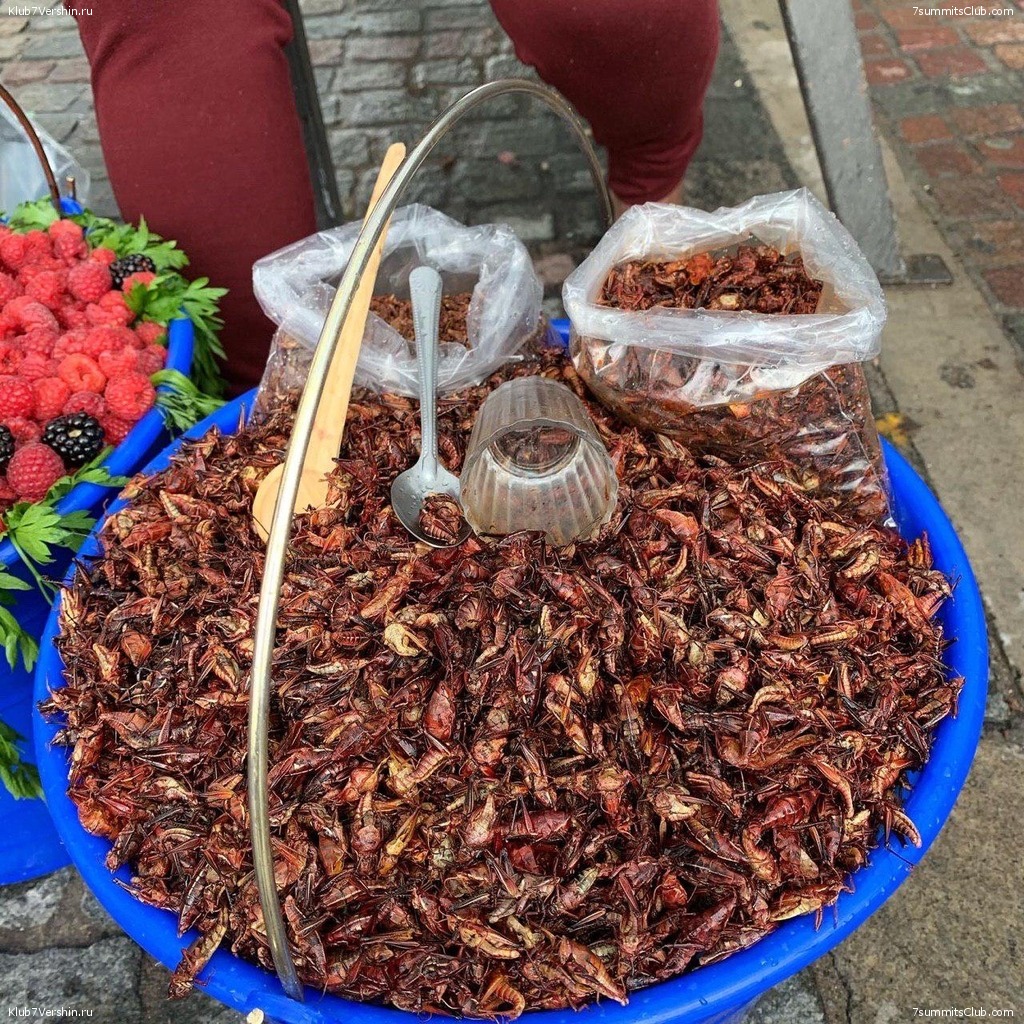 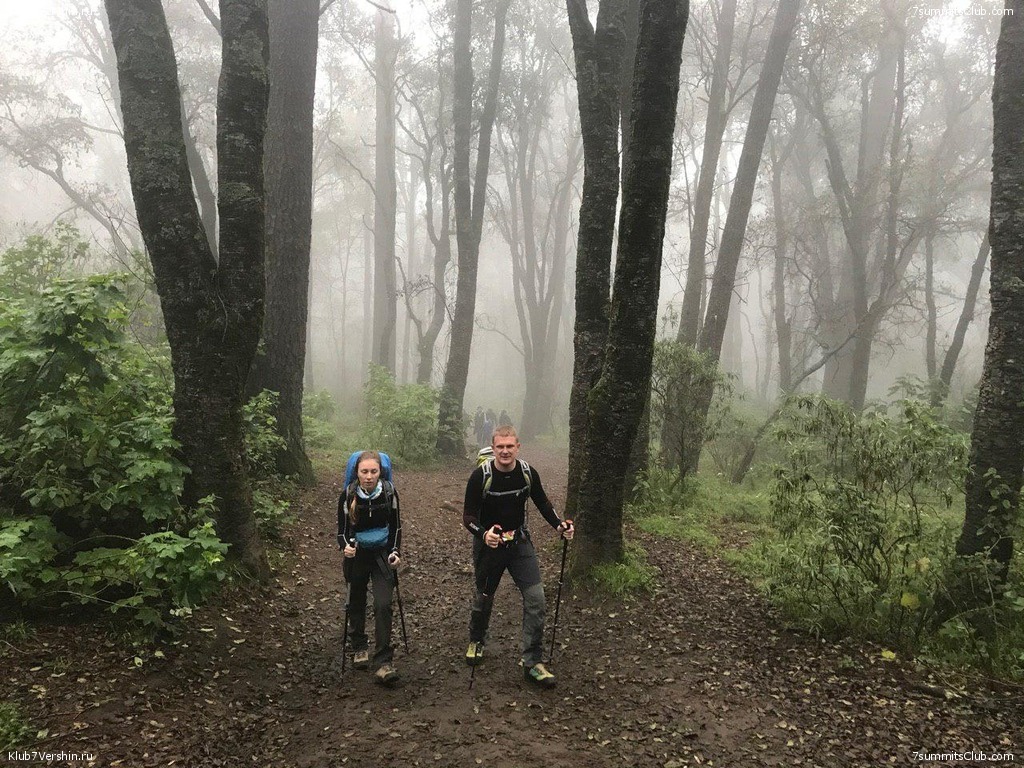 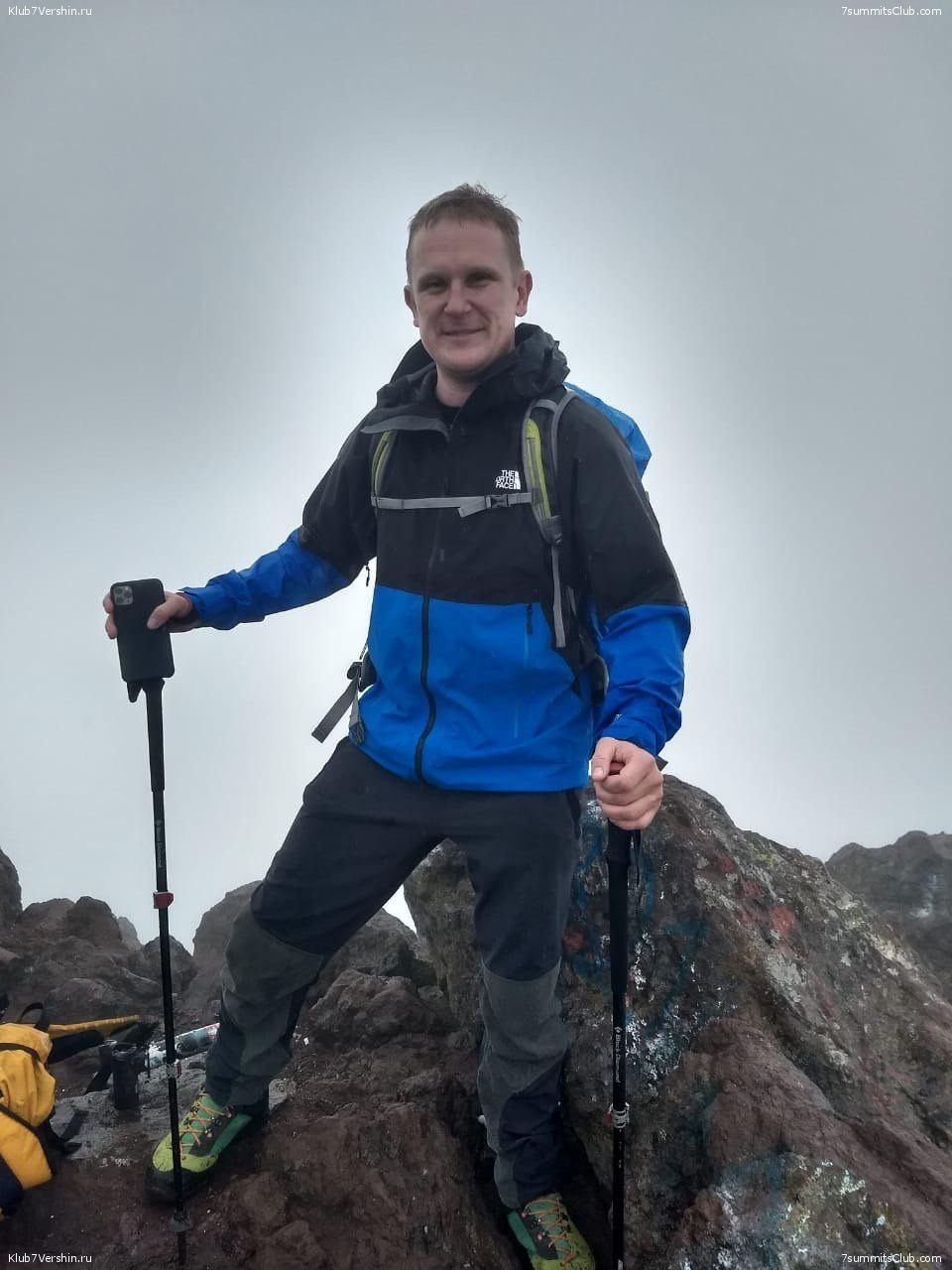 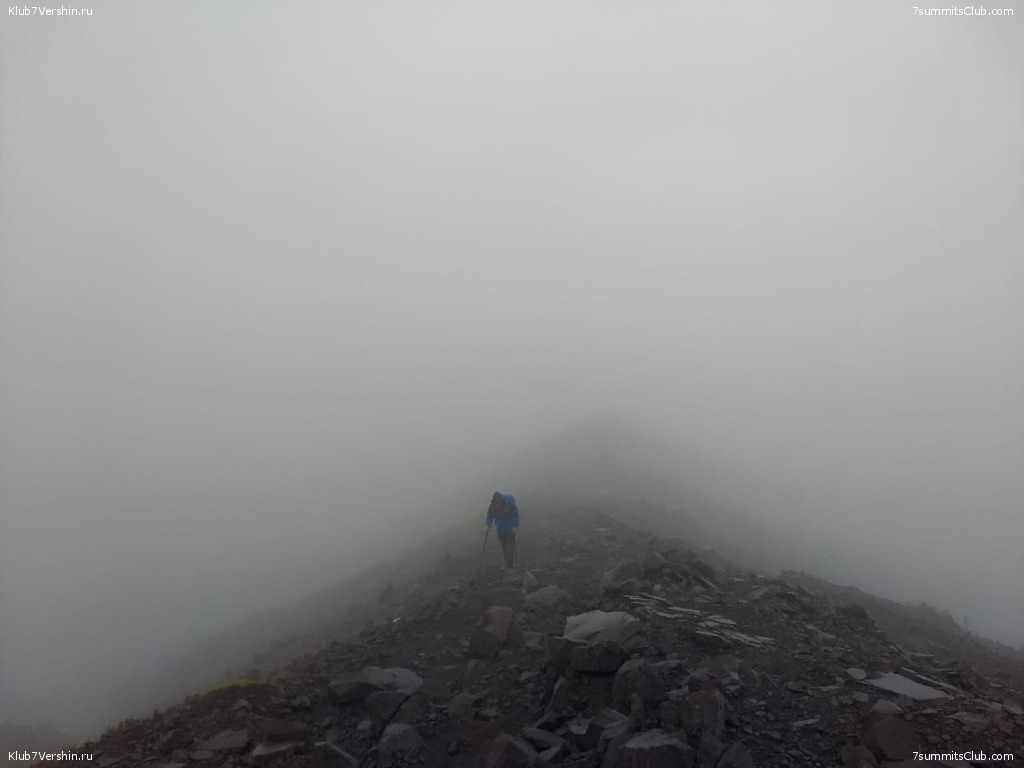