Hello!  Abramov Alexander from the South Pole. Today, our team on bikes  reached  the South Pole. We drove more than 15 kilometers a day and as a result became the first people in the world who conquered the South Pole on two-wheeled bicycles. We have great photos, great views of the pole, with bikes... we'll post them later.

In General, our crazy idea was realized. Everyone is very happy, despite the fact that the weather today is very bad. There was a very high risk of frostbite. The road was in fact  invisible. White snow merged, it was very, very difficult.

Well, that is all. Our mission actually ends here. We hope to fly to Union Glacier tomorrow. On the 14th our Soviet IL-76 will be able to arrive and take us.

The mood of the team is great, cheerful. All the guys make future plans for new adventures… 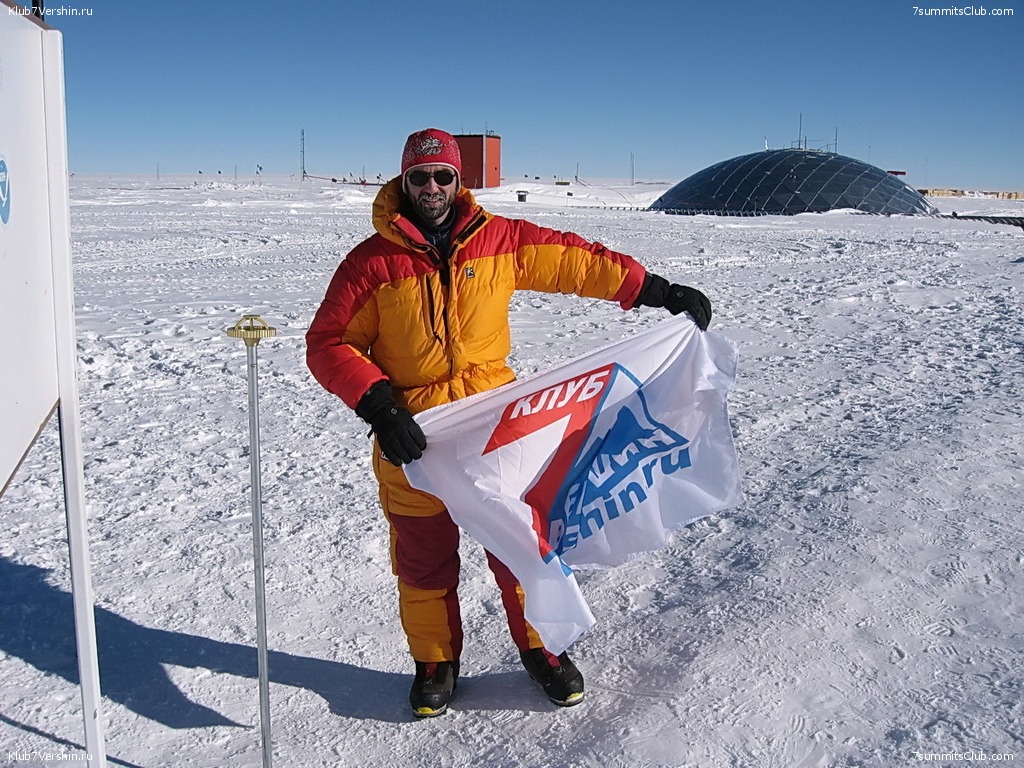 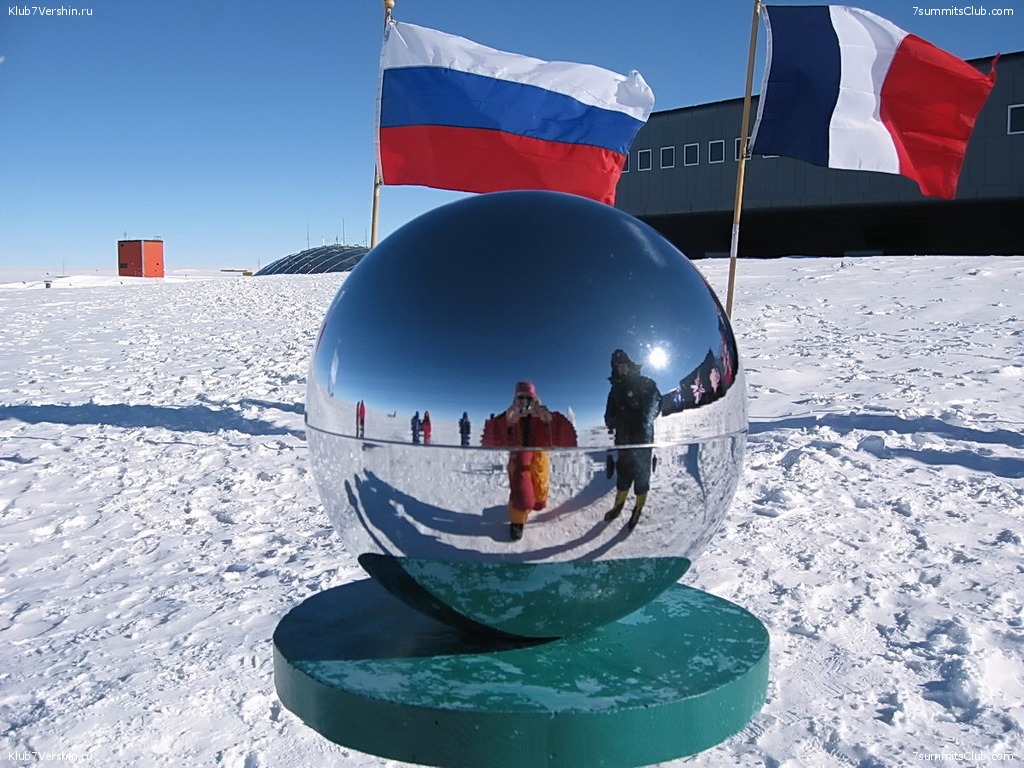