Irena Kharazova, famous for her diaries from the expedition to Everest and became the brightest heroine of the film "Gene of Heights", returns with a new project.  After successfully completing the project "Seven Summits" and giving birth the child, as promised in the film,  Irena for some time disappeared from our field of vision. But now she appeared again and comes out with a new bright project – "Seven Super Mounts". Six months ago Irena made a successful ascent to the most beautiful peak of the world - Alpamayo in Peru. 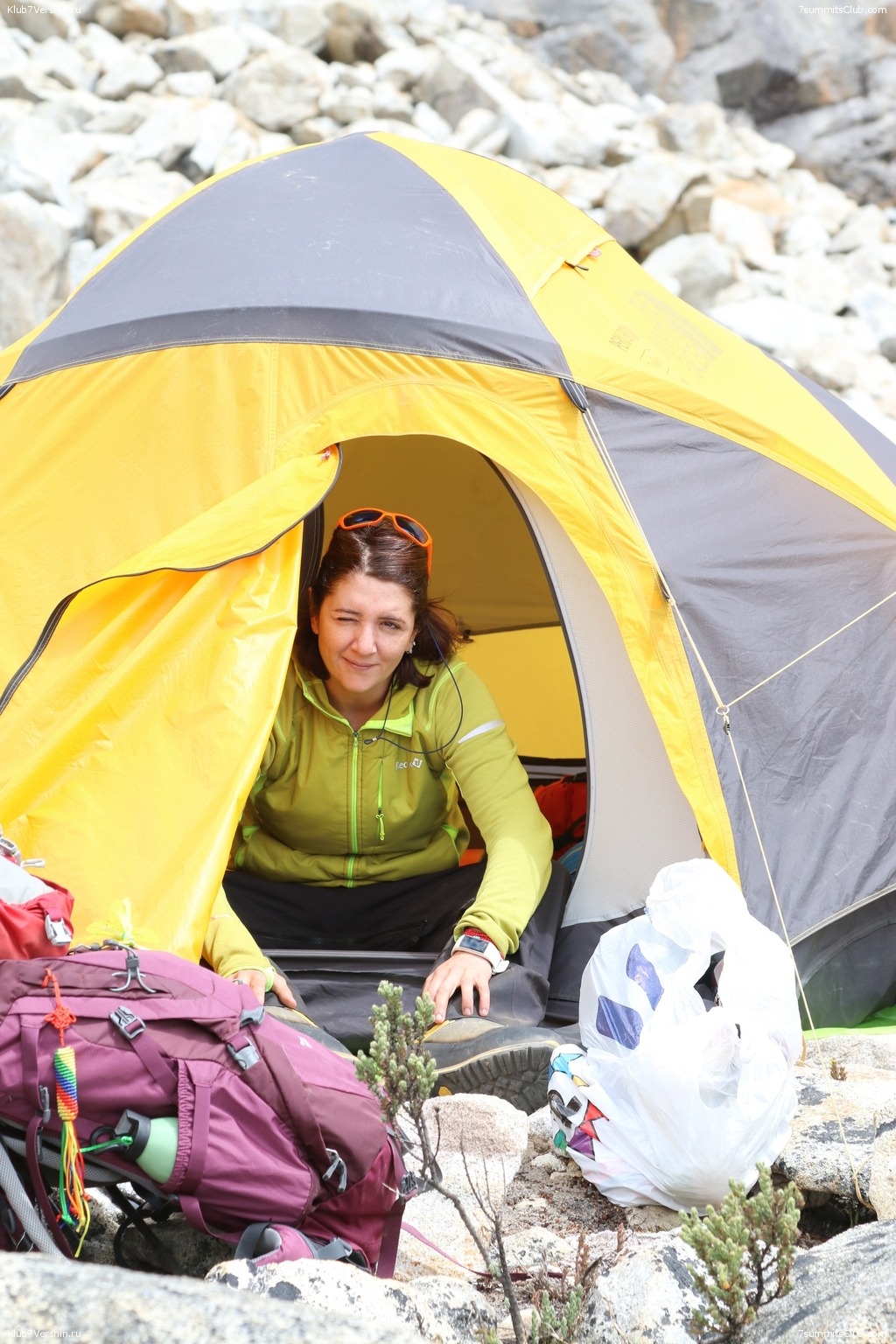 And now she goes to Kenya to make a difficult technical ascent to the most difficult peak of Africa - Kenya 5200 (peaks Nelion and Batian). Date of trip March 14-21. You can also join a support group and make a simpler ascent in the Kenya massif - to the top of Lenana 4895 at a special price. 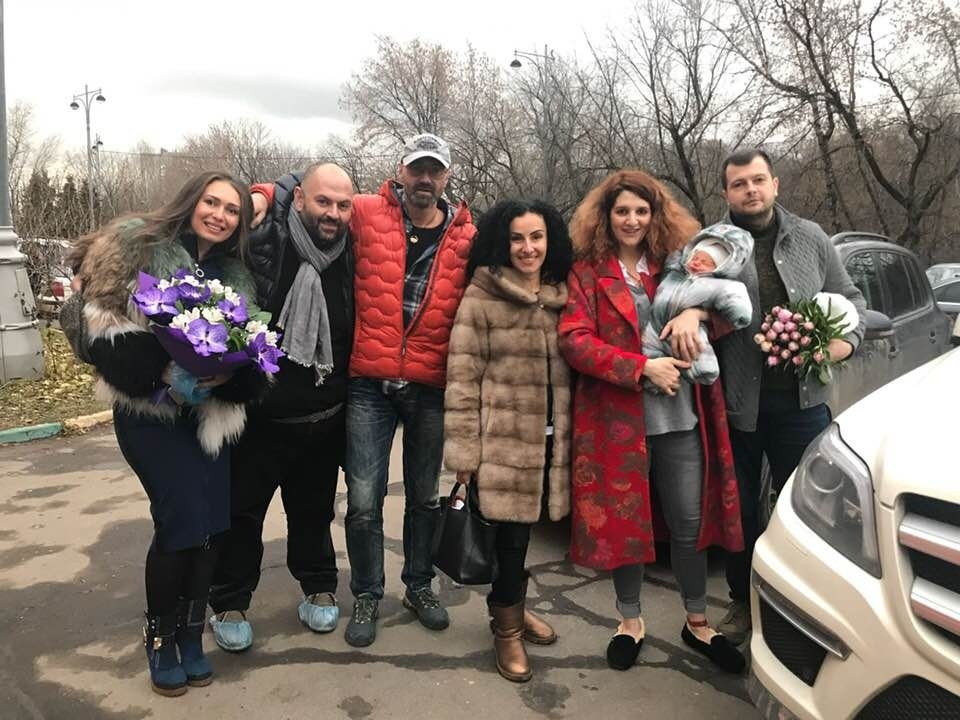 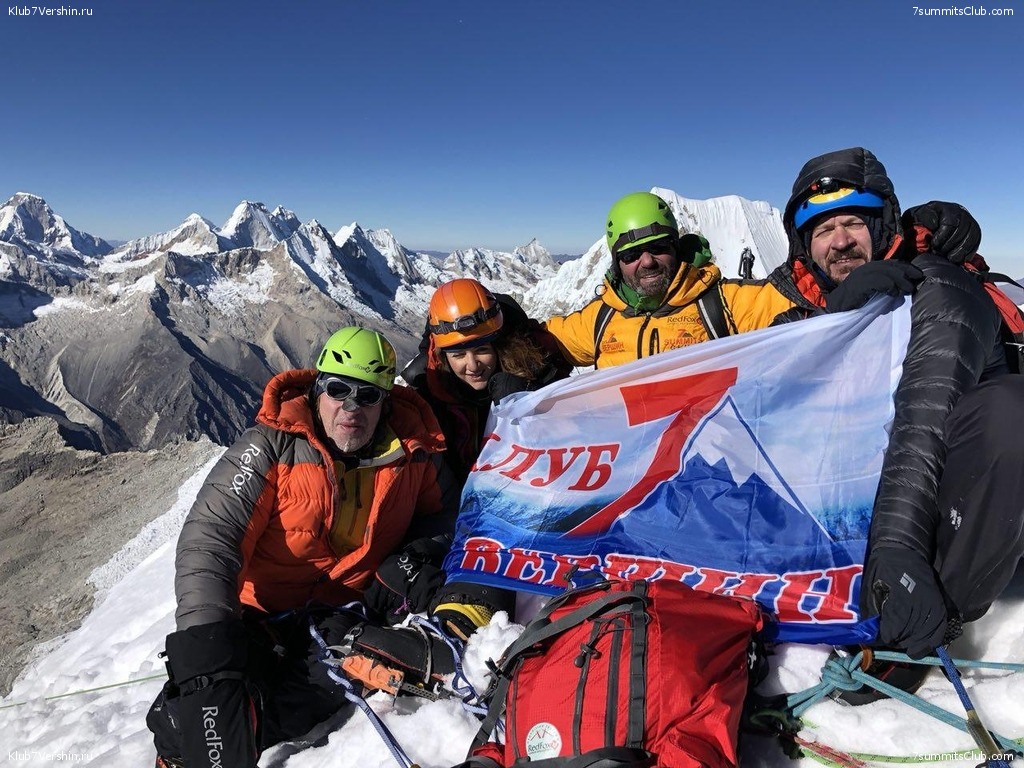 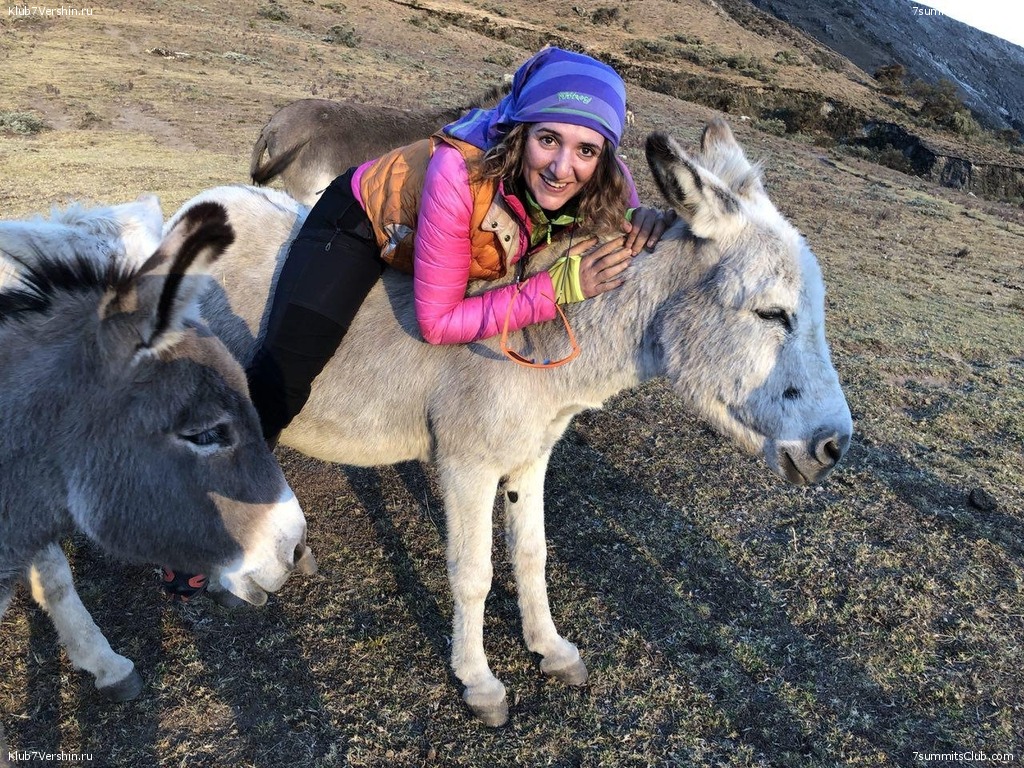 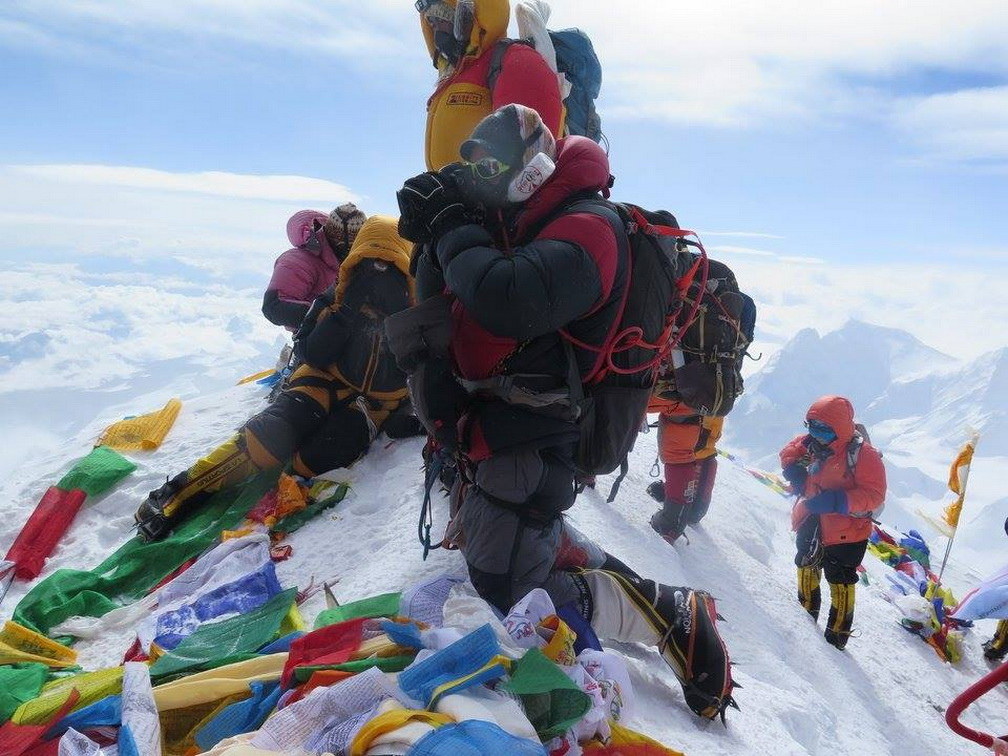 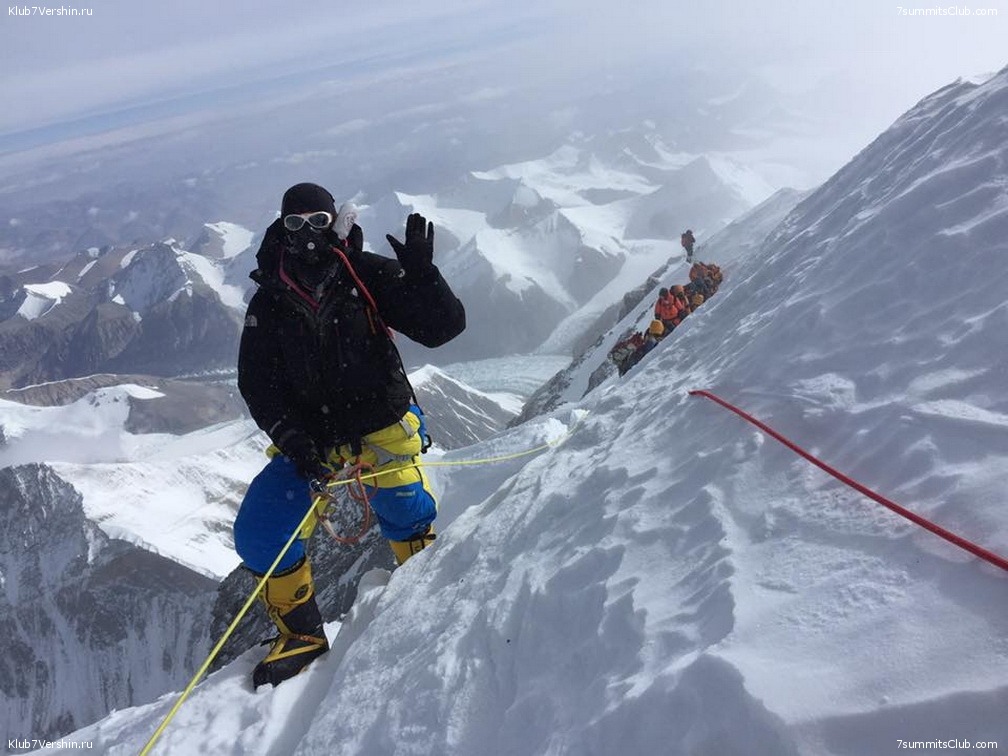 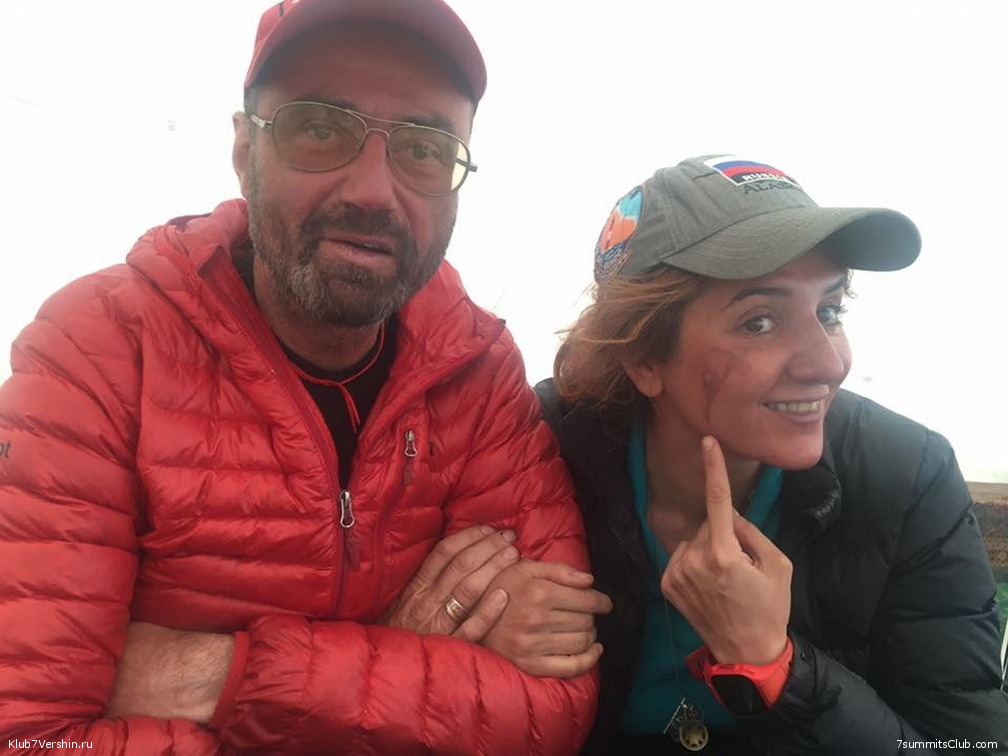 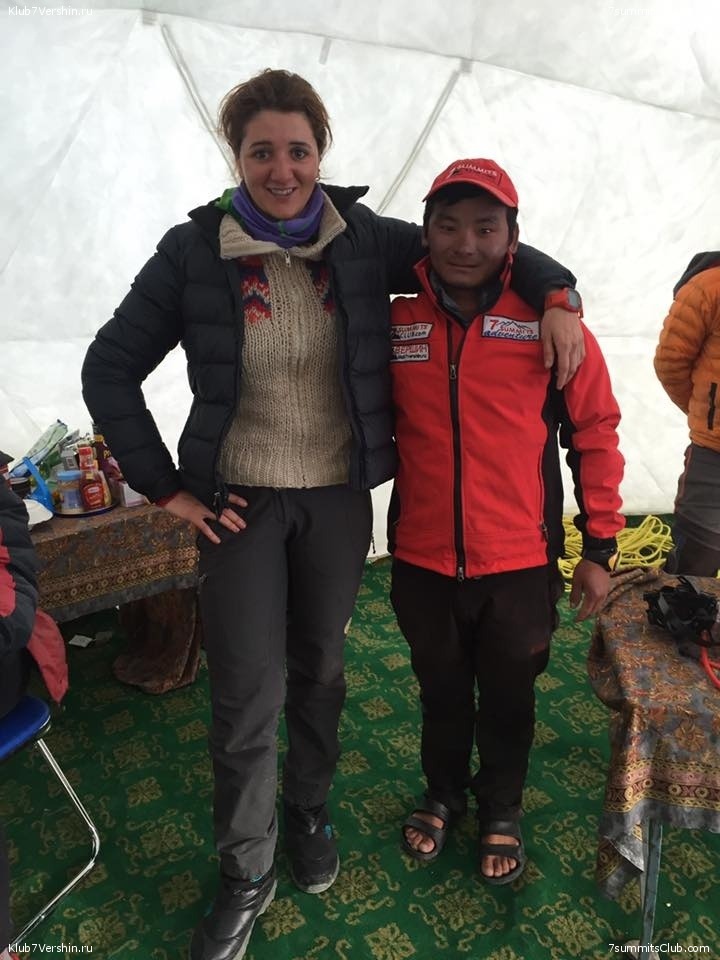 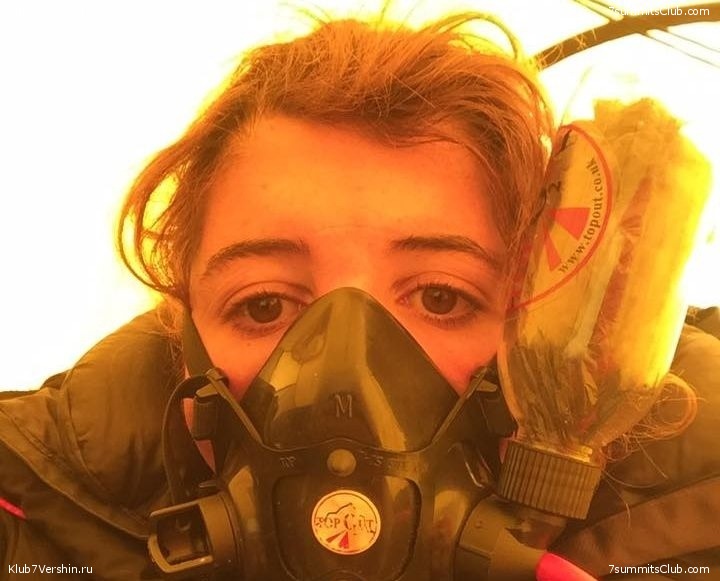