Greetings from Bolivia from the height of 3800 from La Paz from the group "Cochabamba"! We came down from the mountains and relax culturally!

Today we learned that Coca-Cola was invented in Bolivia. And we even saw the ruined house of the chemist. However, in this house in the center of La Paz, he invented not a drink, but a Coca ointment that relieved muscle pain. Then on the basis of this ointment, another chemist from France created a wine. Pemberton (the official father of Coca-Cola) created Coca-Cola based on this Coca-Cola wine. At least this is the version of events we heard today, walking around La Paz.

We visited the Central square - Plaza Murillo, where revolutionaries and presidents were executed. We also visited the gallery of the most famous Bolivian artist Mamani Mamani, whose grandfather was a leader of the Aymara, which probably influenced the presence of national motifs in his paintings. It is possible that he did not refuse Coca - too bright colors and strange animals in his paintings and sculptures. Of course, we couldn't get past the witch market. We went to visit one of them in her stall, looked at the dried babies and embryos of llamas and other wonders and medicines. Finally, we took a ride with the wind over the city on the local cable car - teleferico. Gorgeous views of the city from the height of flight teleferico! 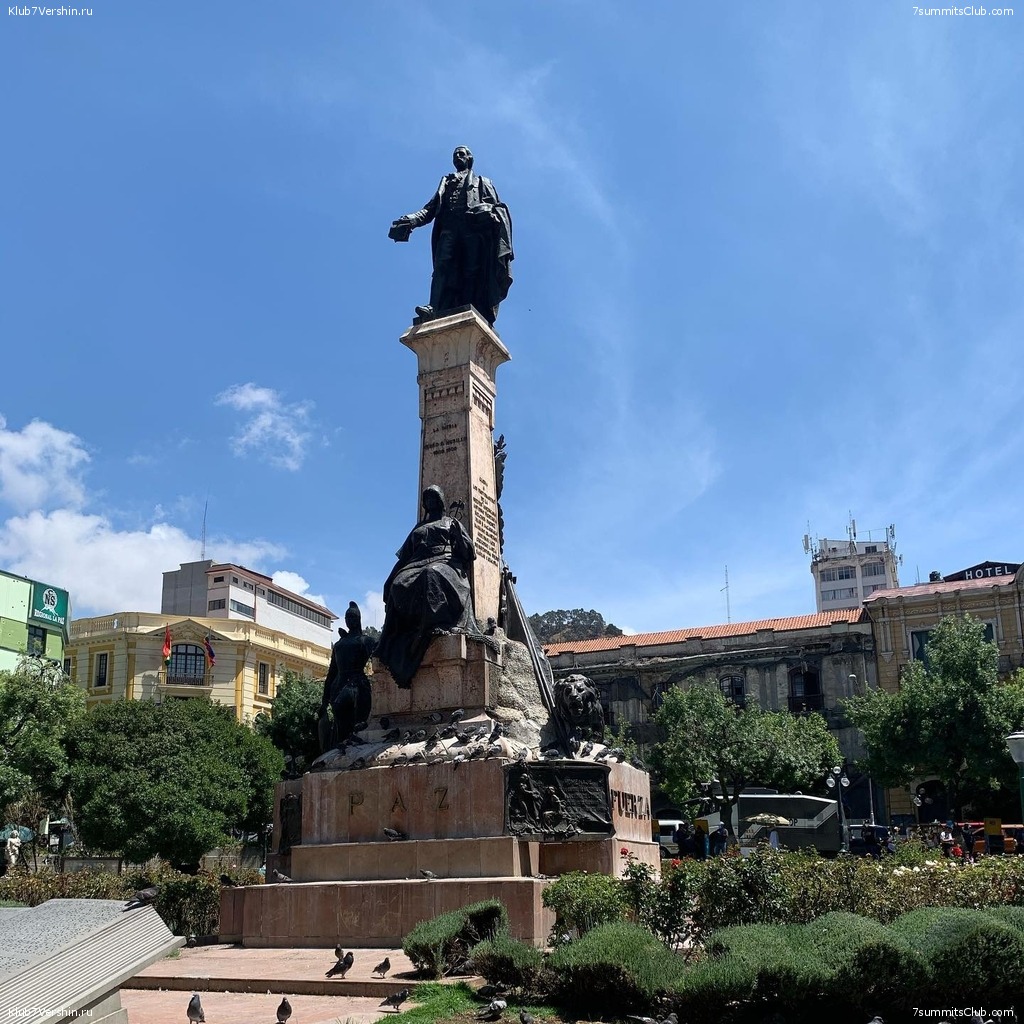 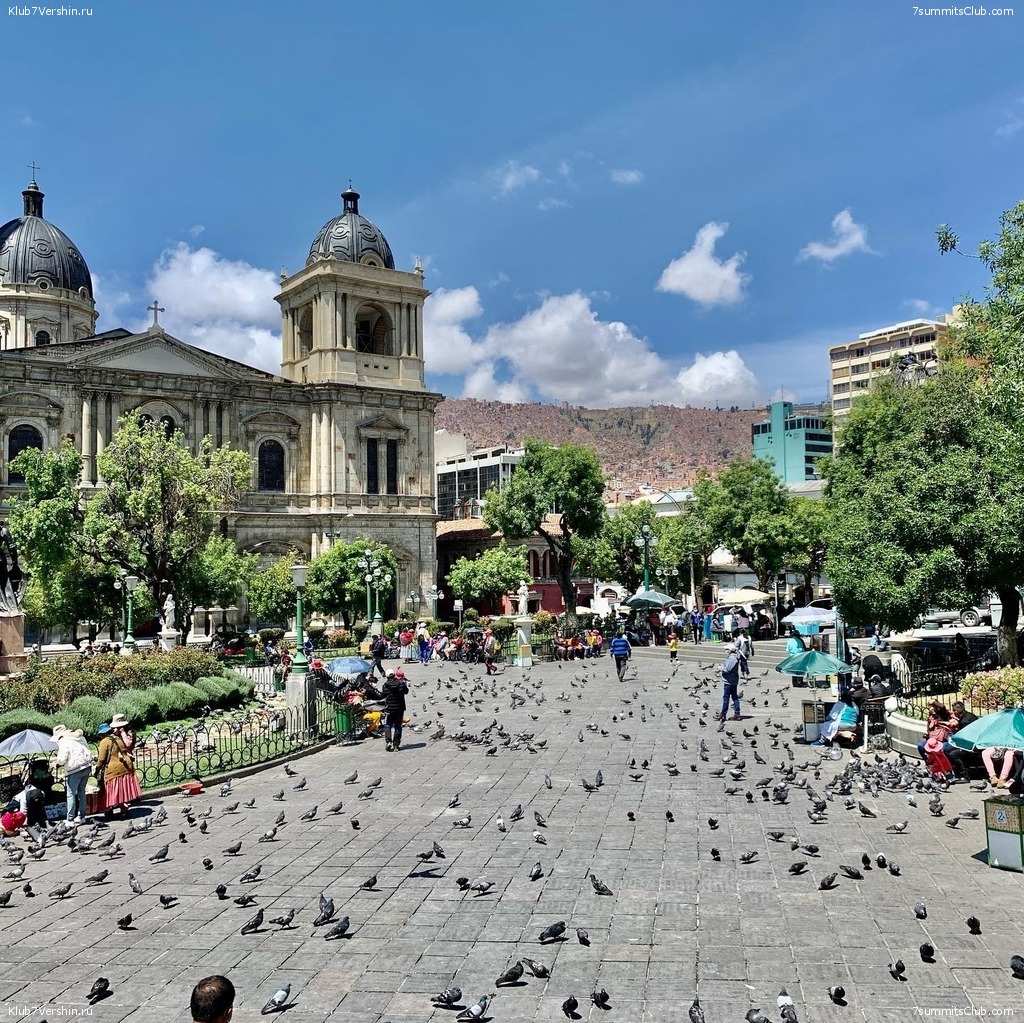 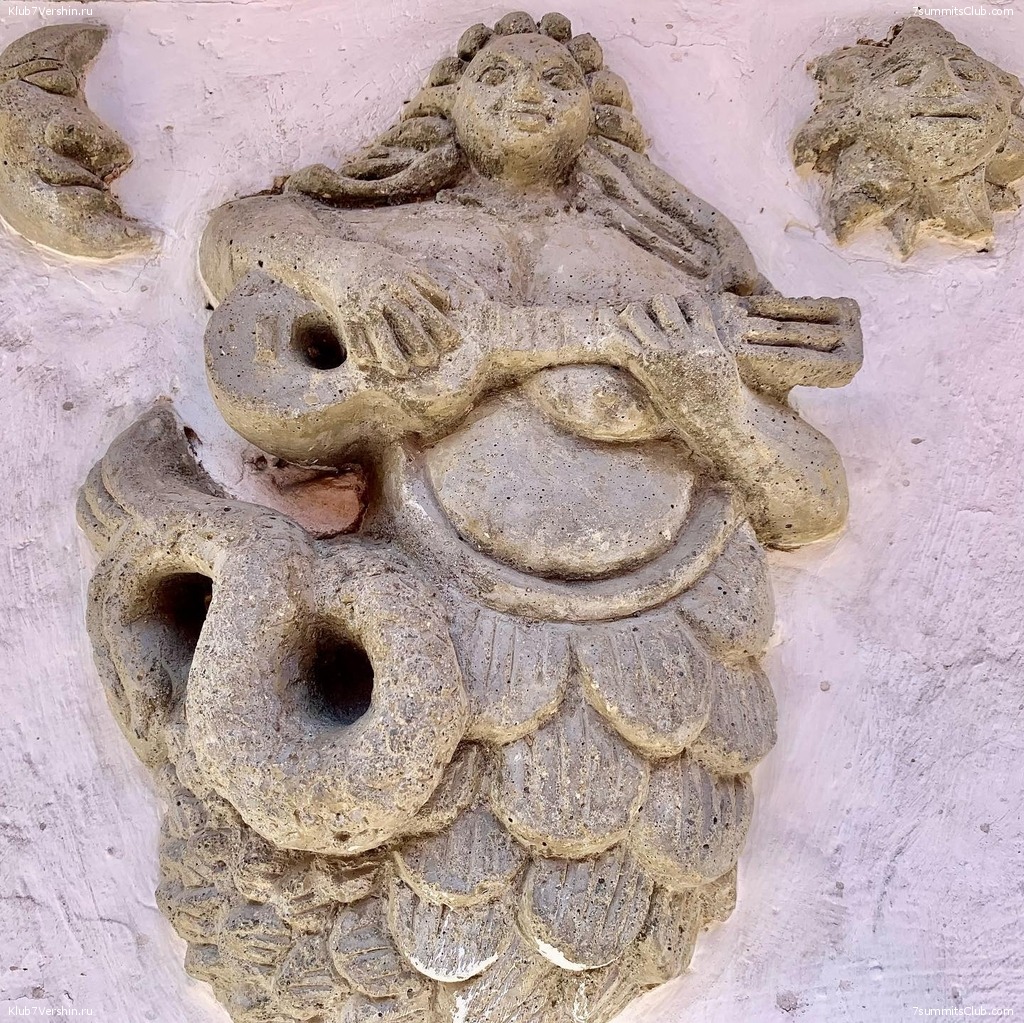 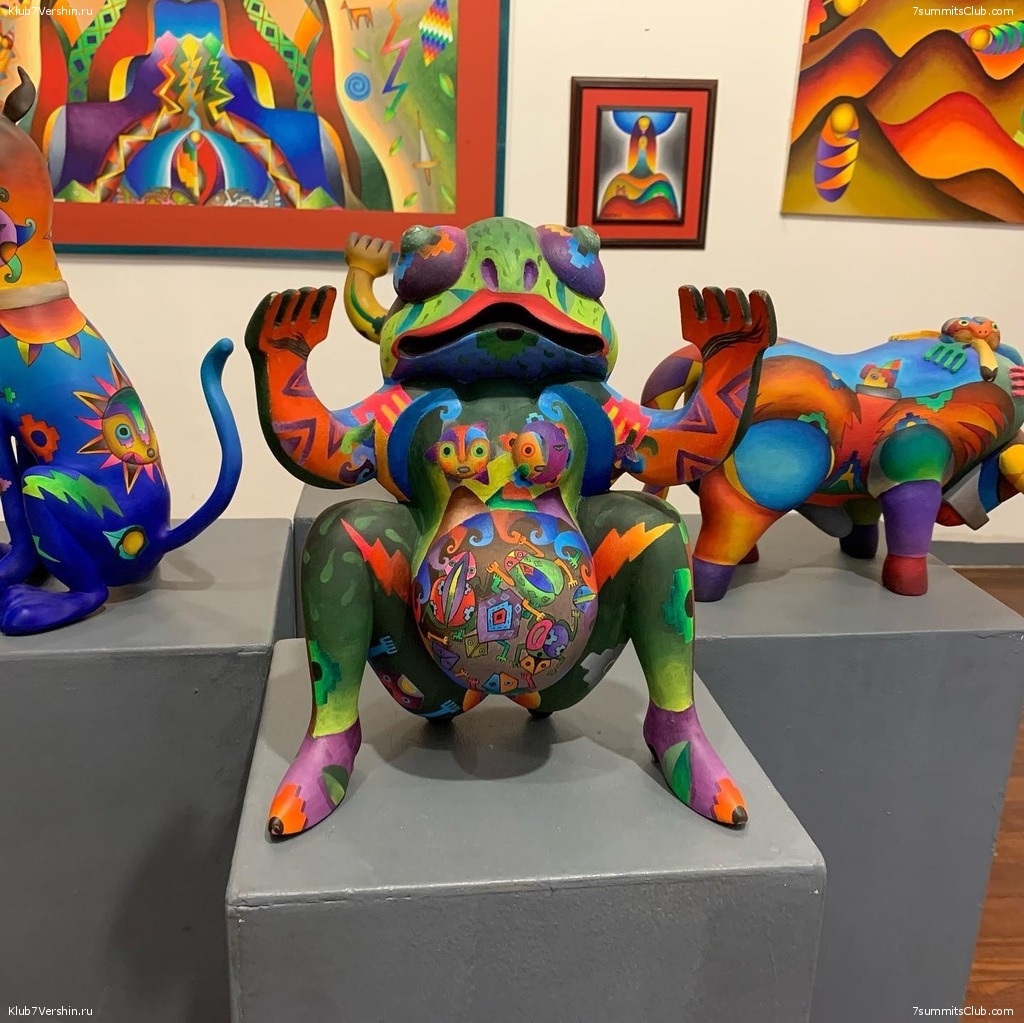 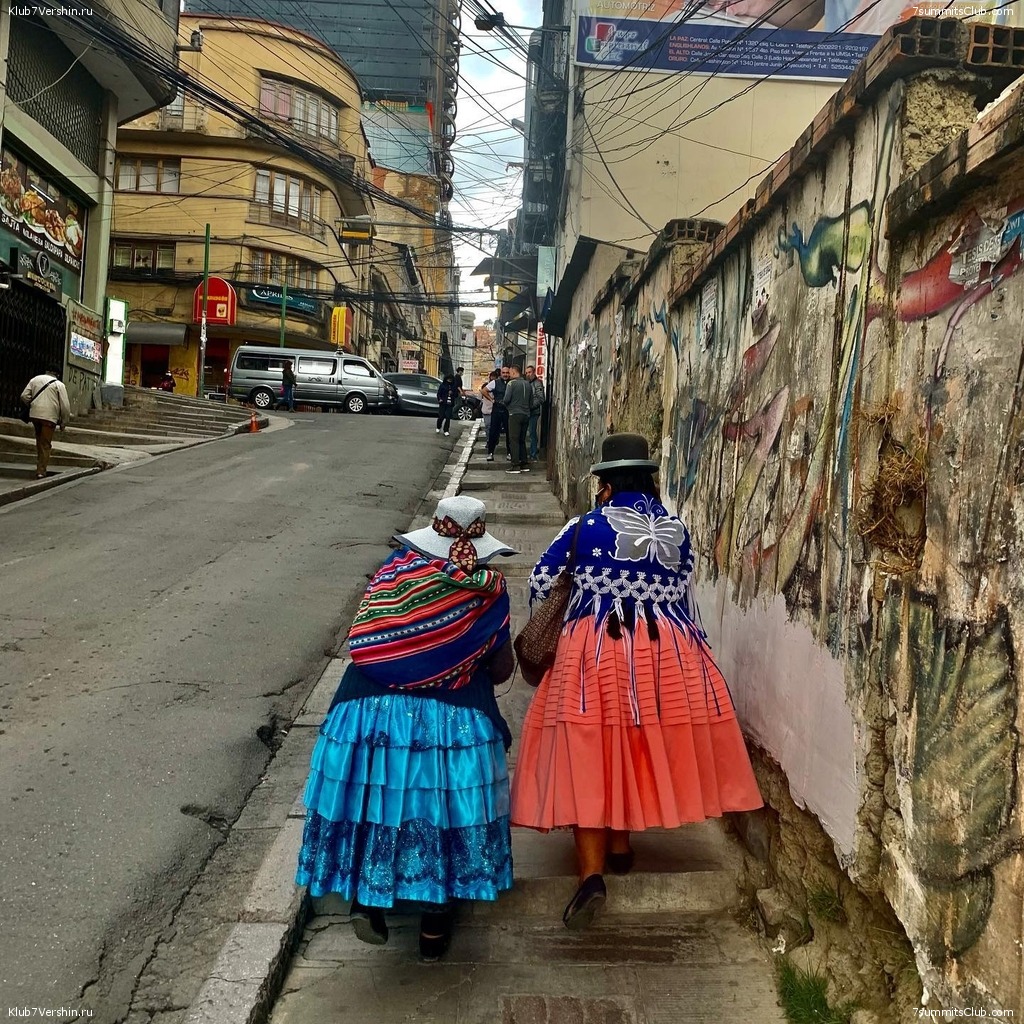 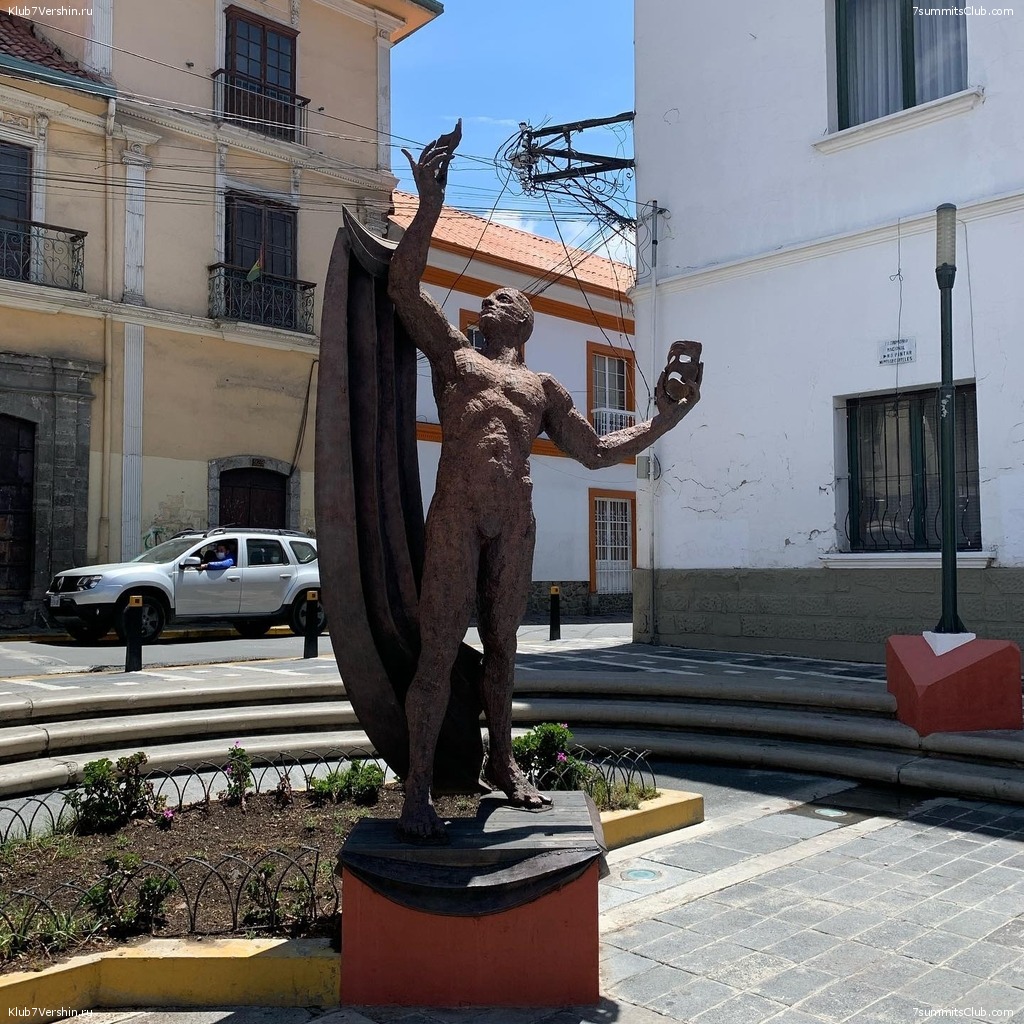 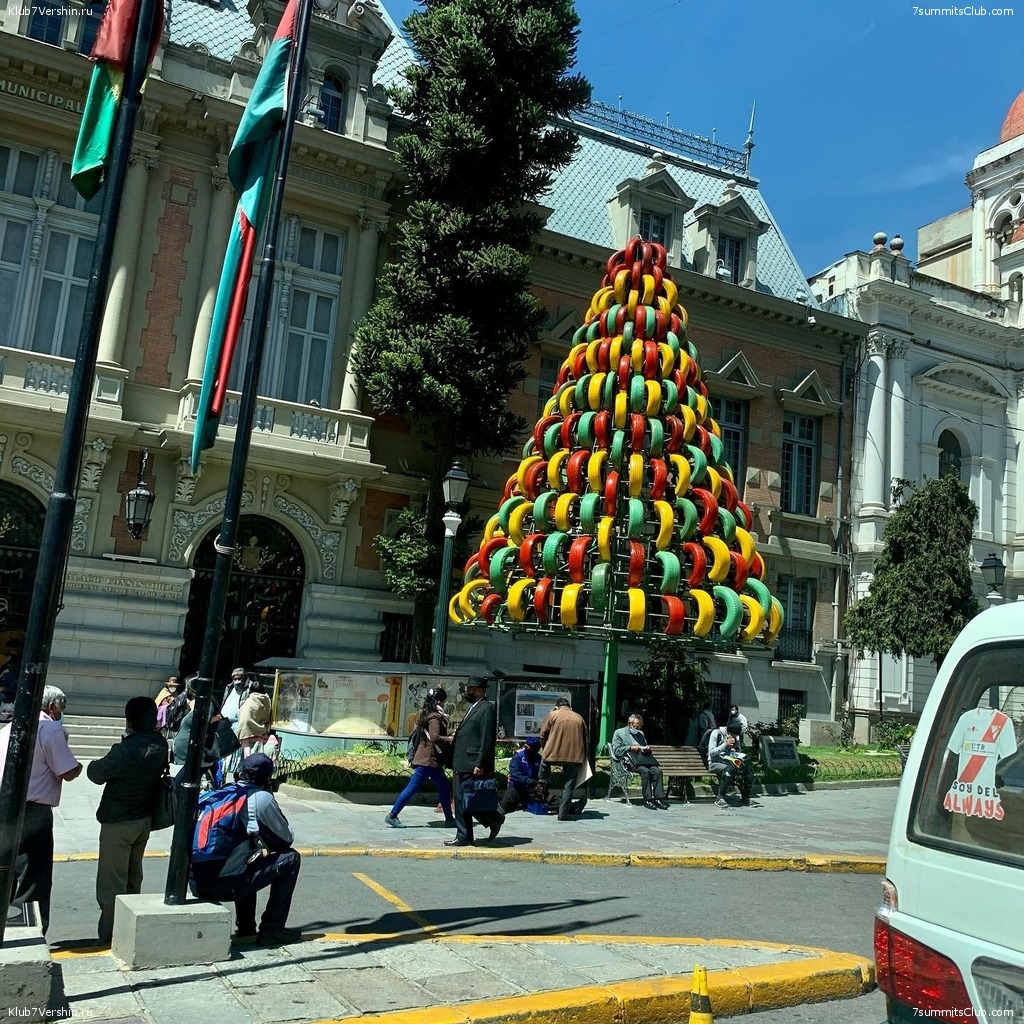 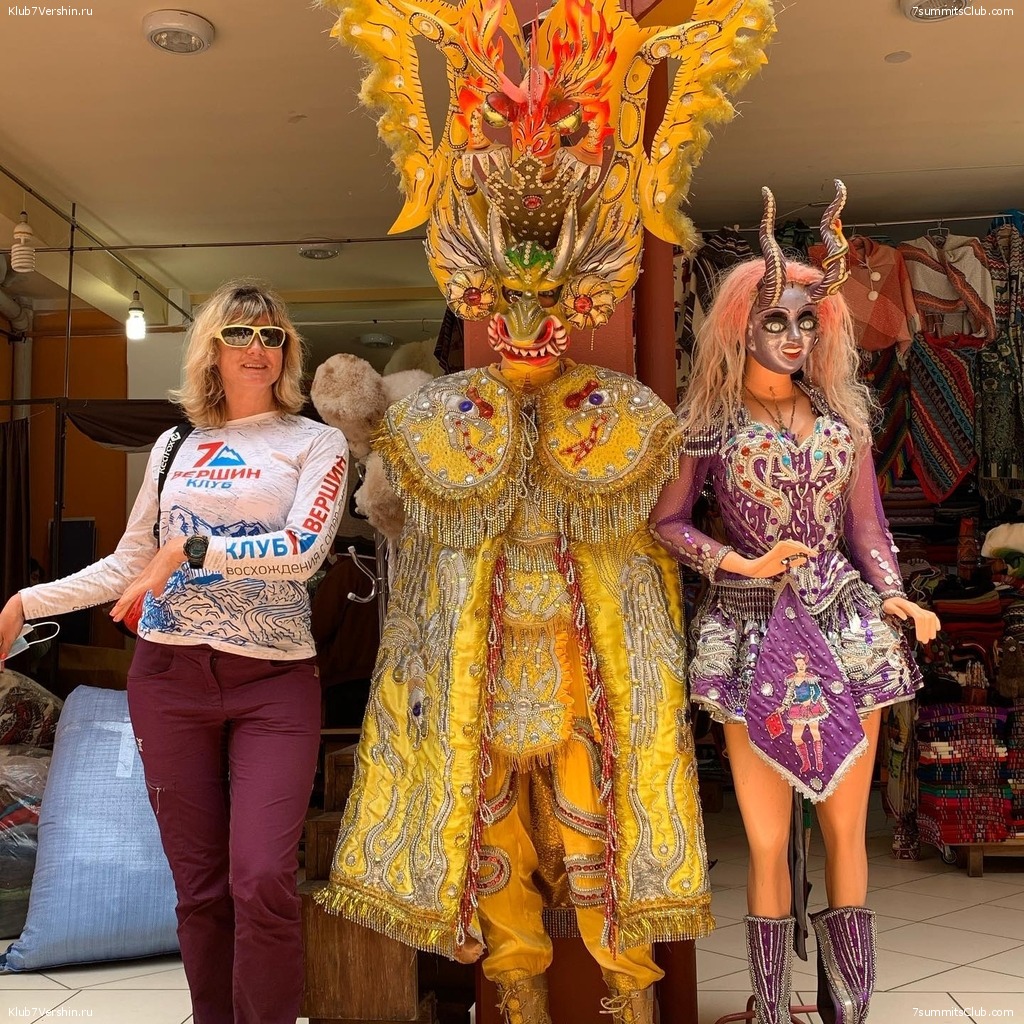