Take a break from the gray everyday life and see the new photo gallery on our website! The amazing world of Antarctica through the eyes of a Mongolian woman climber. 130 great photos from the expedition of the winter of 2016. We hope that looking at it, you will understand one thing: that living a life without visiting the Ice Continent is wrong. And look at our offers,  the 7 Summits Club - the leading operator on the Russian market for organizing tours to Antarctica.

The most famous Mongolian  woman climber Gangaama Badamgarav, in the company of the 7 Summits Club, is known simply as Ganga, published a cool selection of photos on Facebook.

Mountain climbing in Mongolia copied the structure of the Soviet counterpart. Therefore, the Ganga bears the proud title of Honored Master of Sports of Mongolia, in her early climbing career she went through all stages of training and received the title of master of sports and instructor. Ganga was born in the countryside in a large family. Her father was an educated person and, in addition to his usual rural work, he was also an accountant in a local cooperative. The girl strove for knowledge and went to study at the University of Ulan Bator with a degree in Microbiology. And almost simultaneously at the age of 20 she began to engage in mountaineering. At the beginning of the century, a national program was announced in Mongolia - climbing Mount Everest. There are many good climbers in this country, but the Gangaama was not lost among them. She became the first woman in the country, climbing first Everest, and then all "Seven Summits".

And she parted with microbiology. She received a second higher education - coaching. Now Ganga runs his own company, works as a guide, trainer, instructor. She conducts active public work. And receives well-deserved state awards. 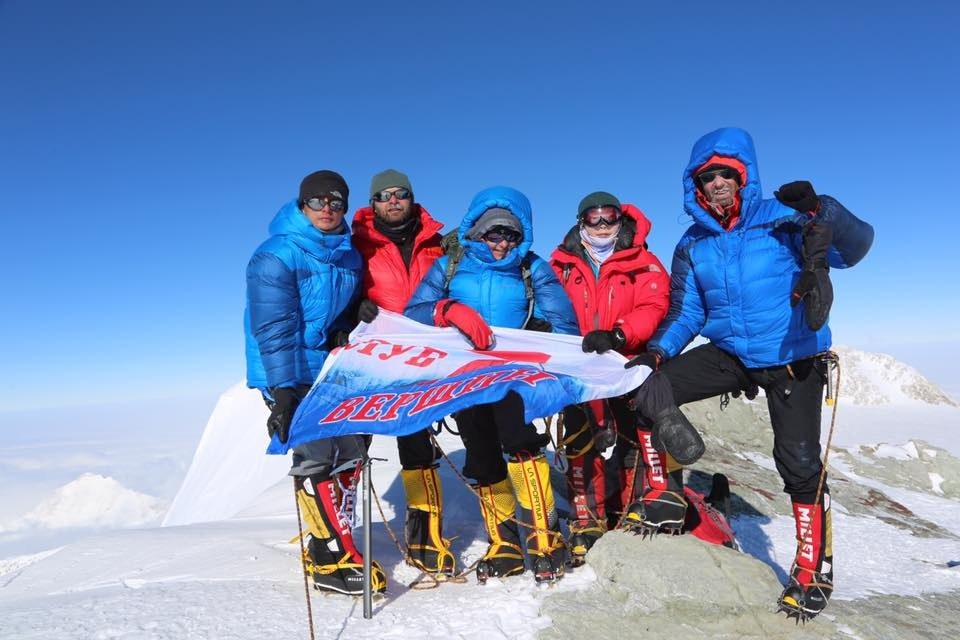 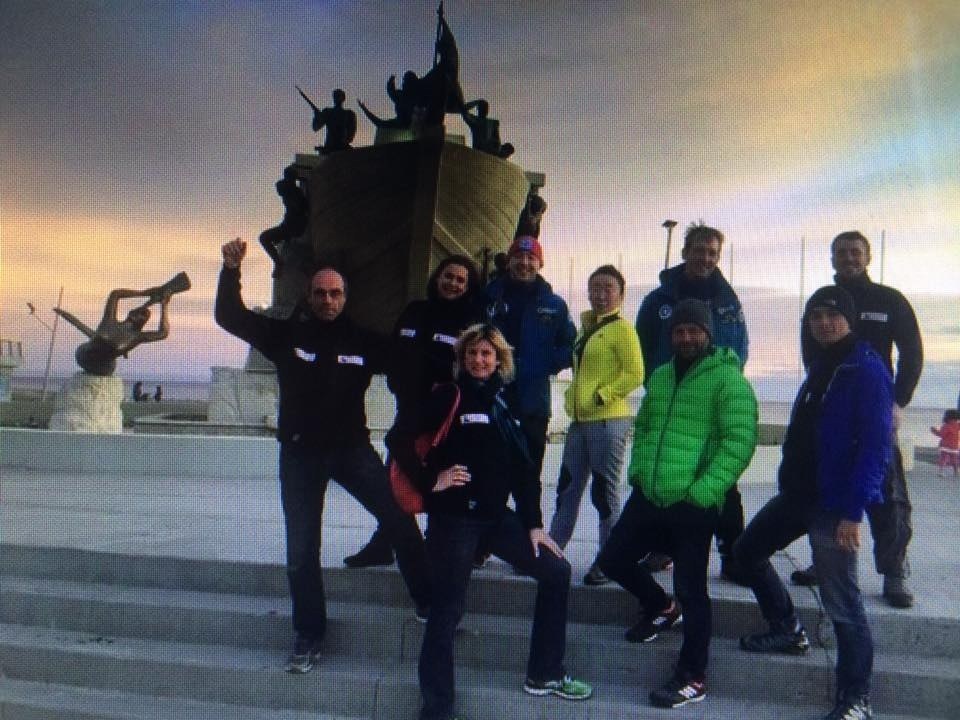 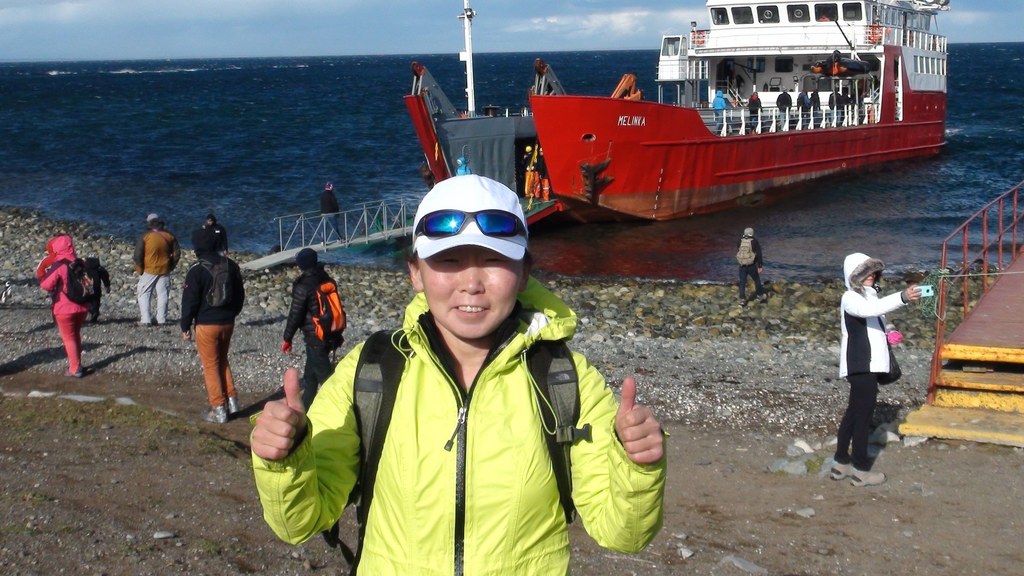 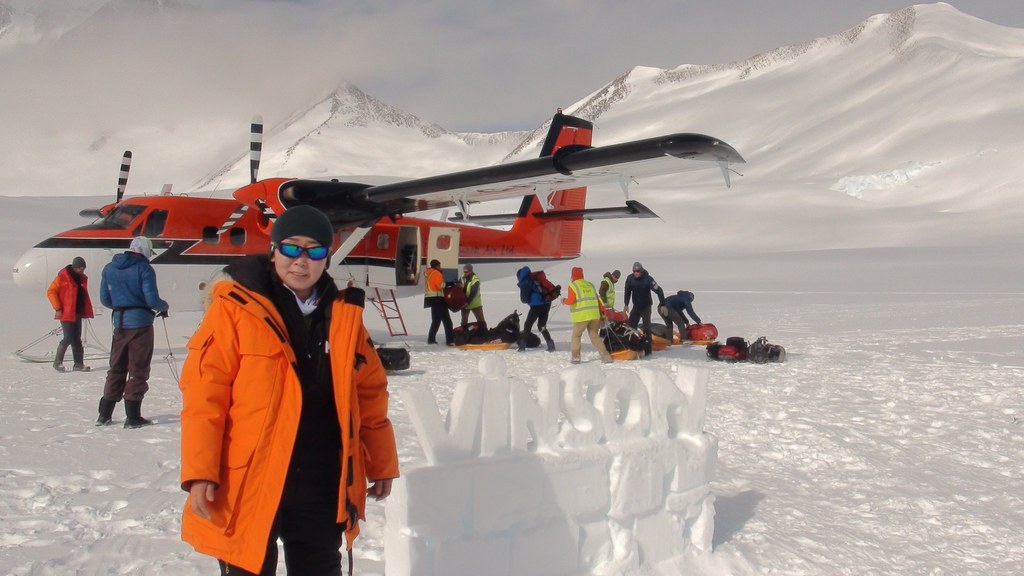 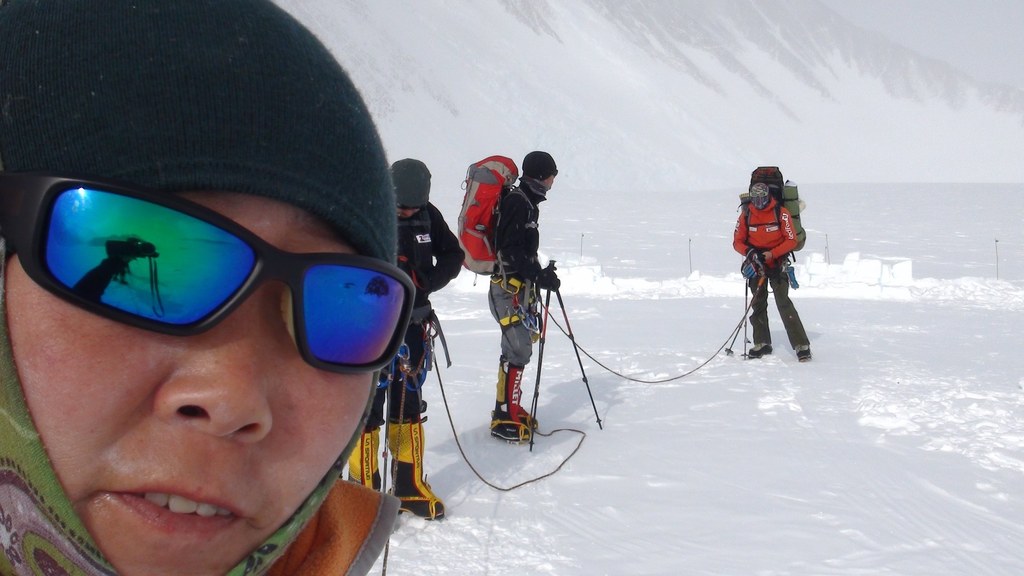 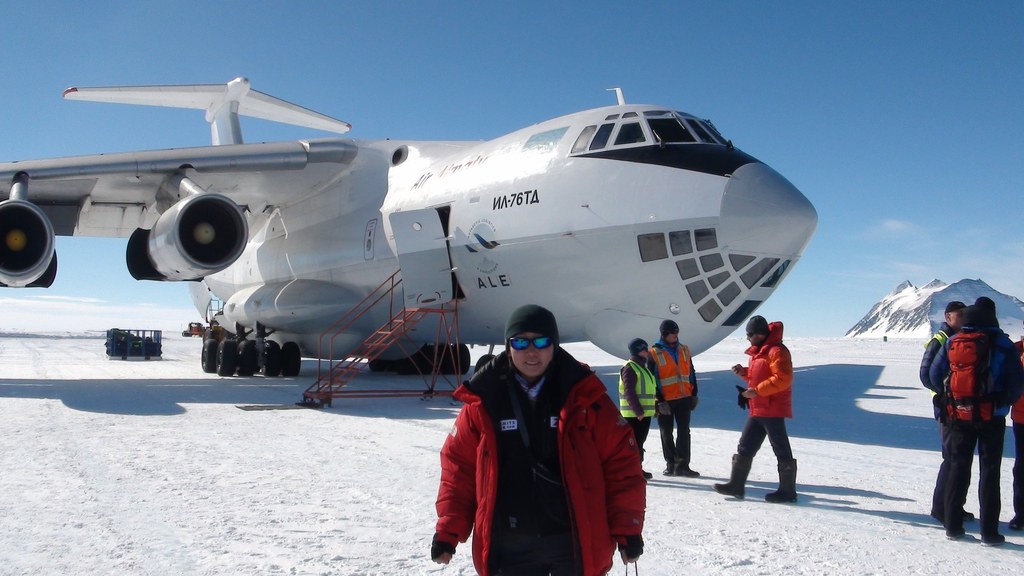 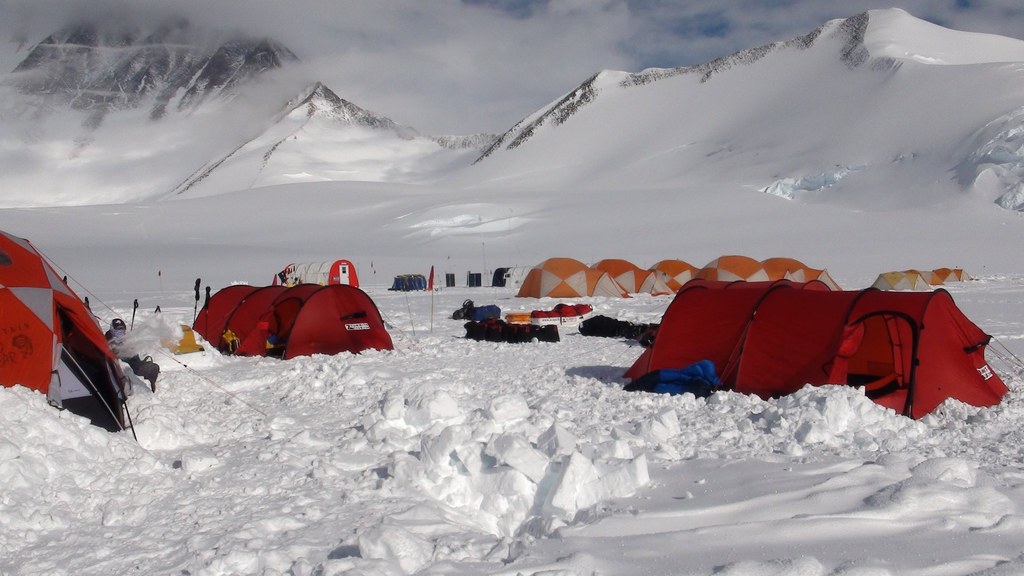 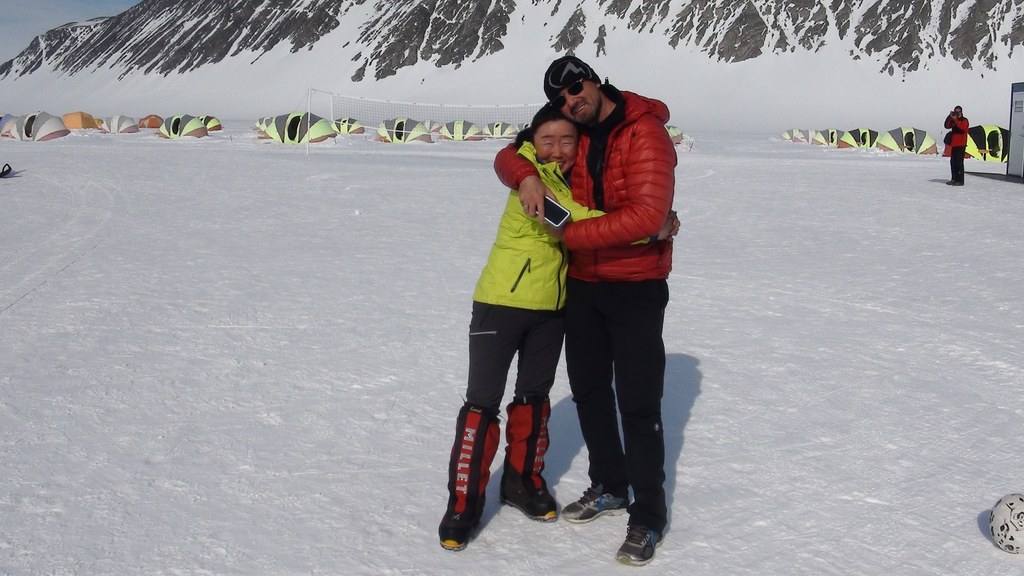 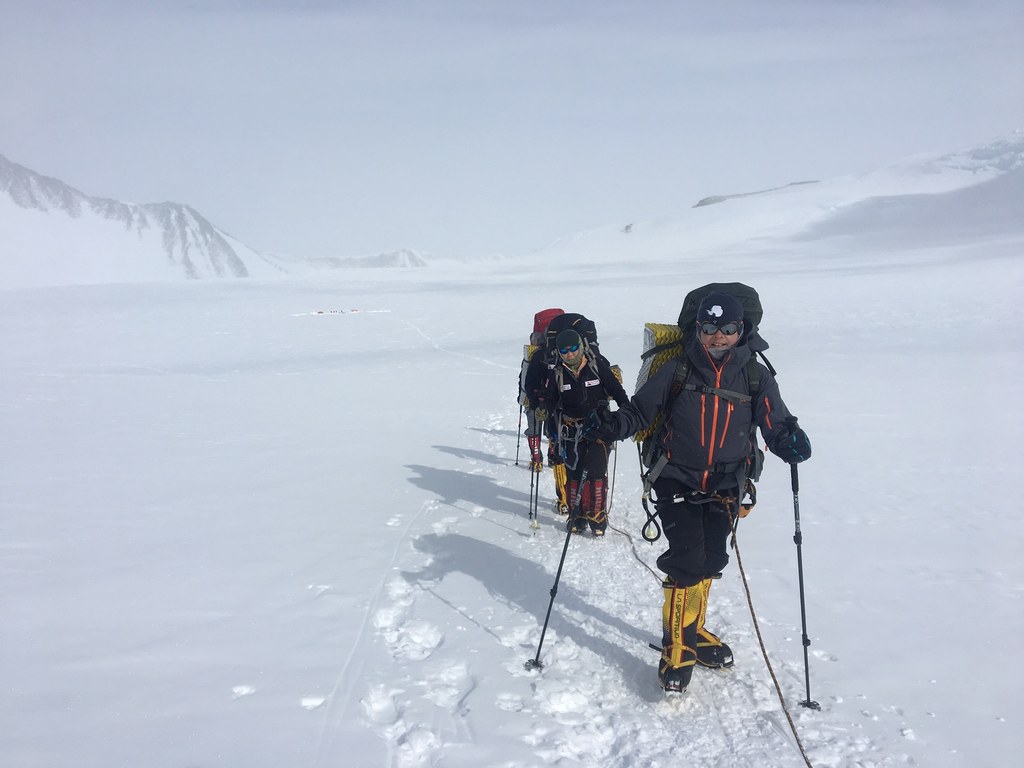 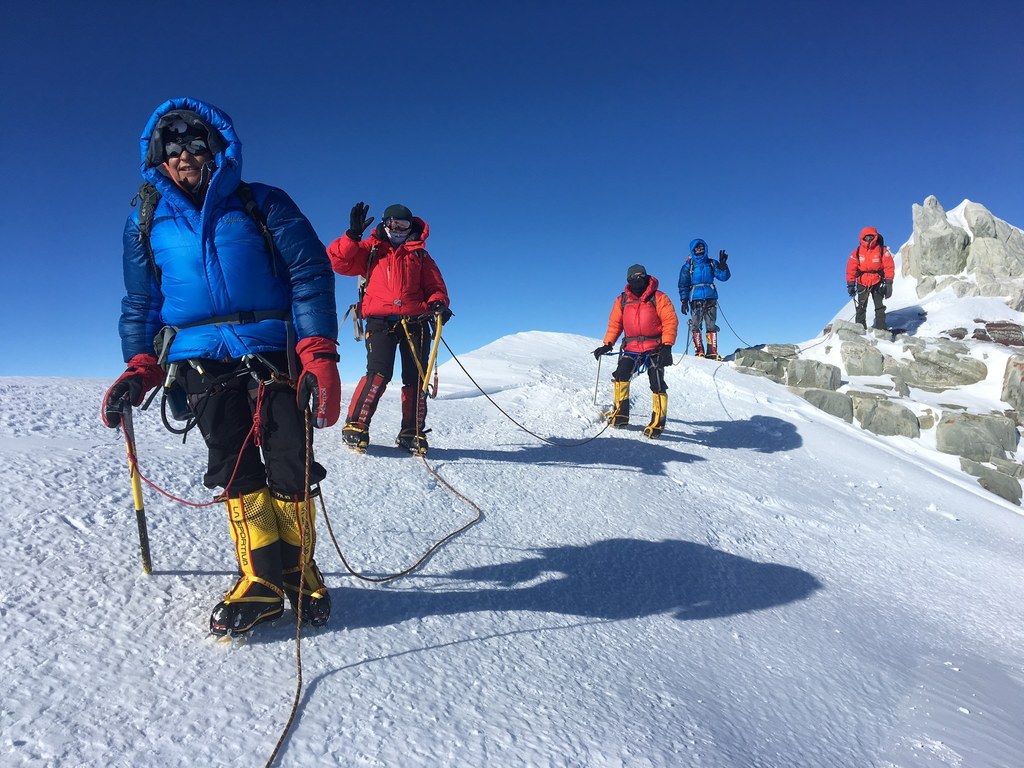 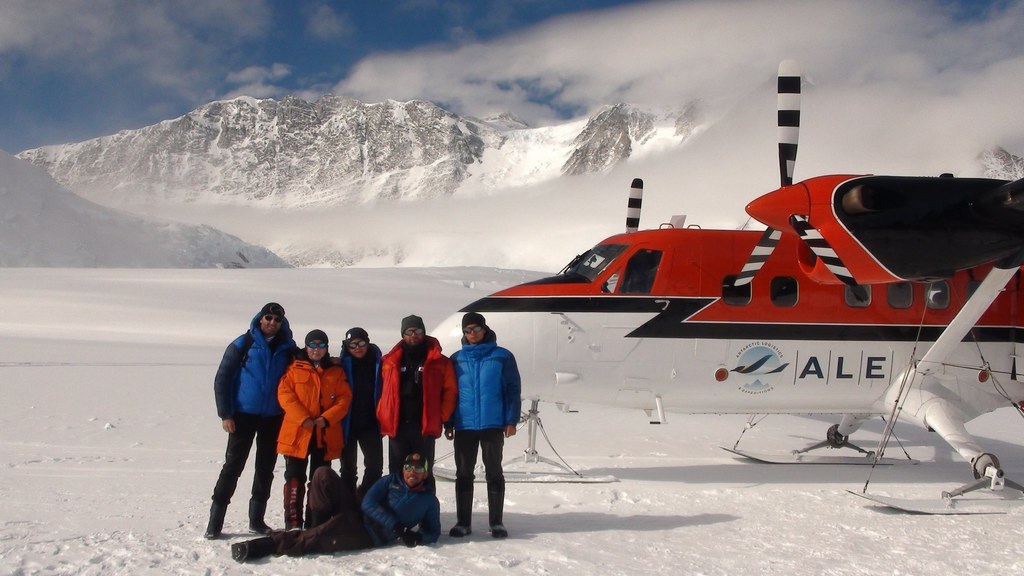 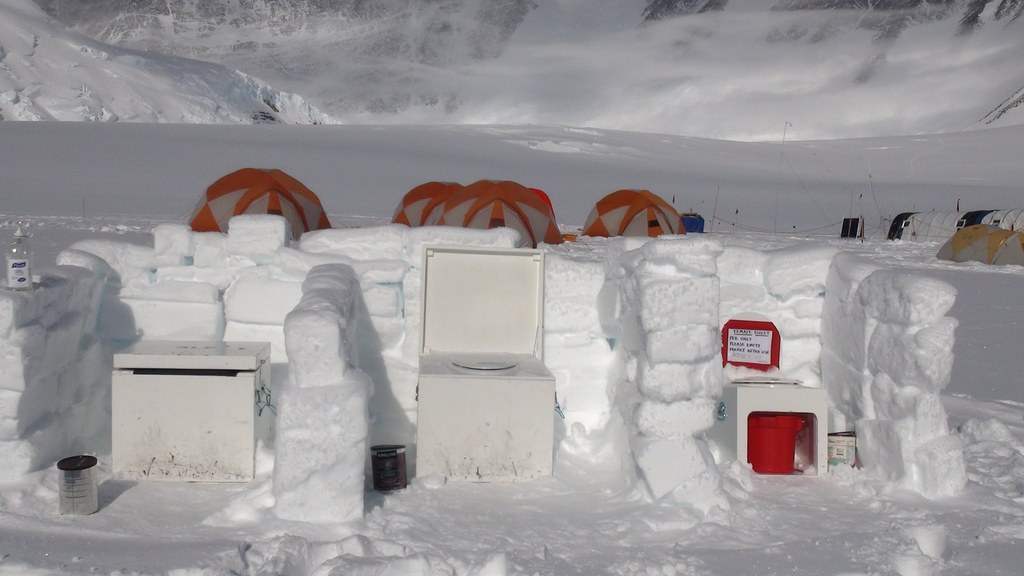 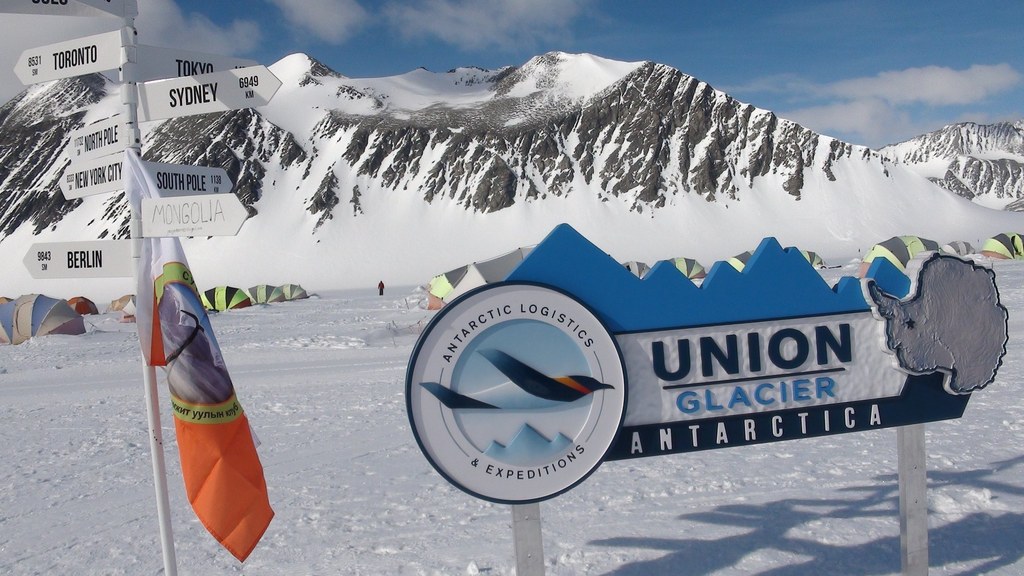 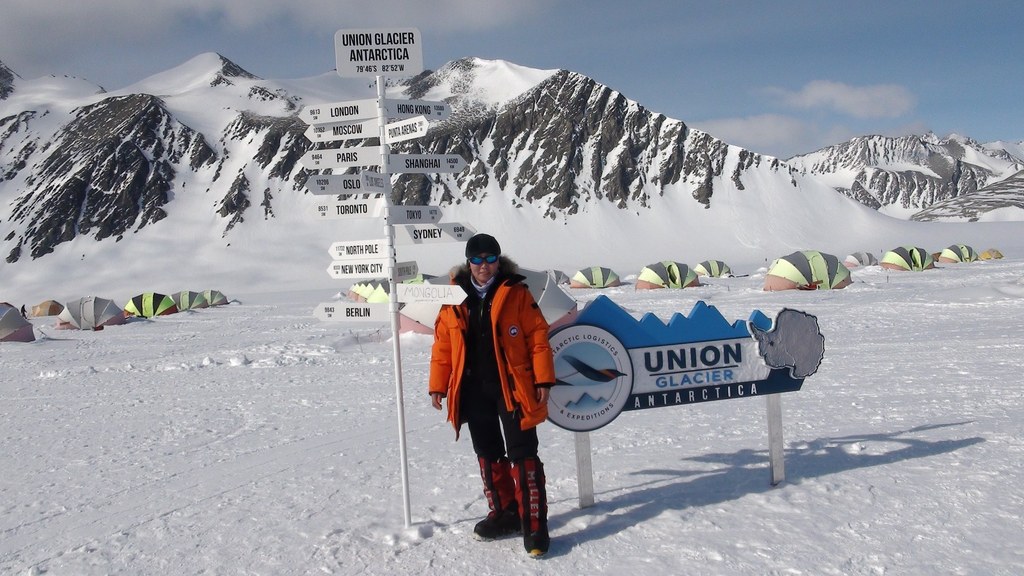 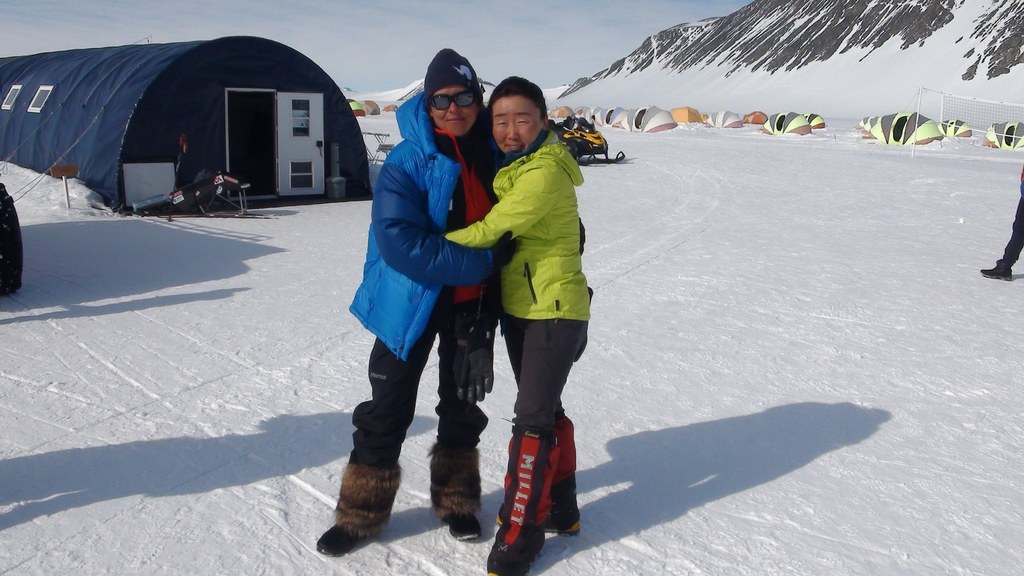 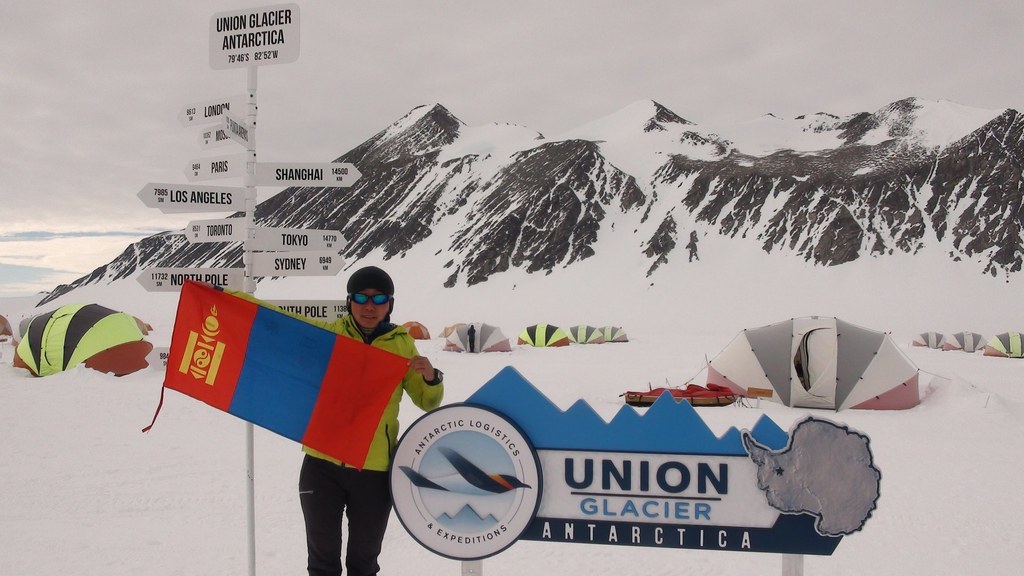 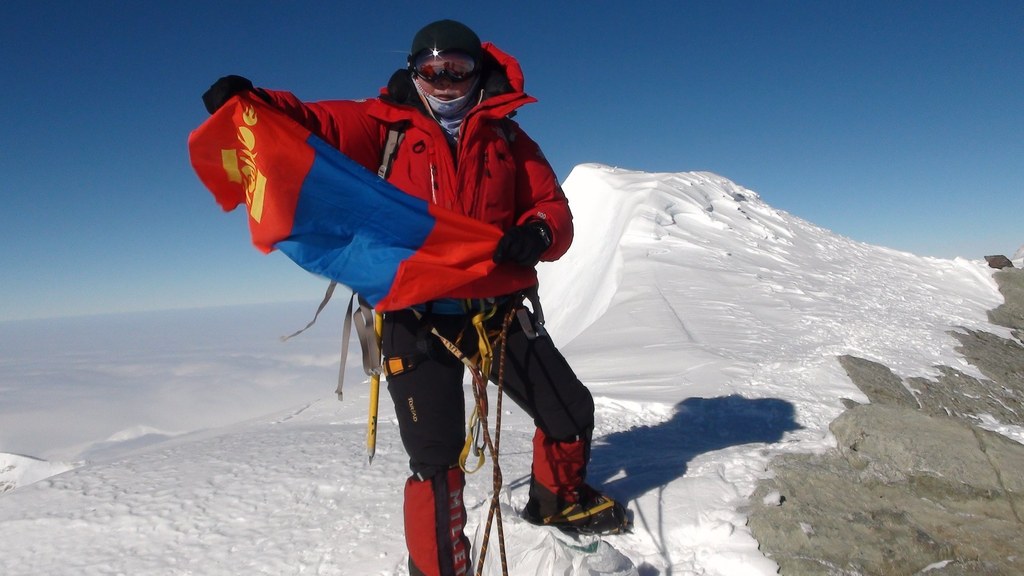 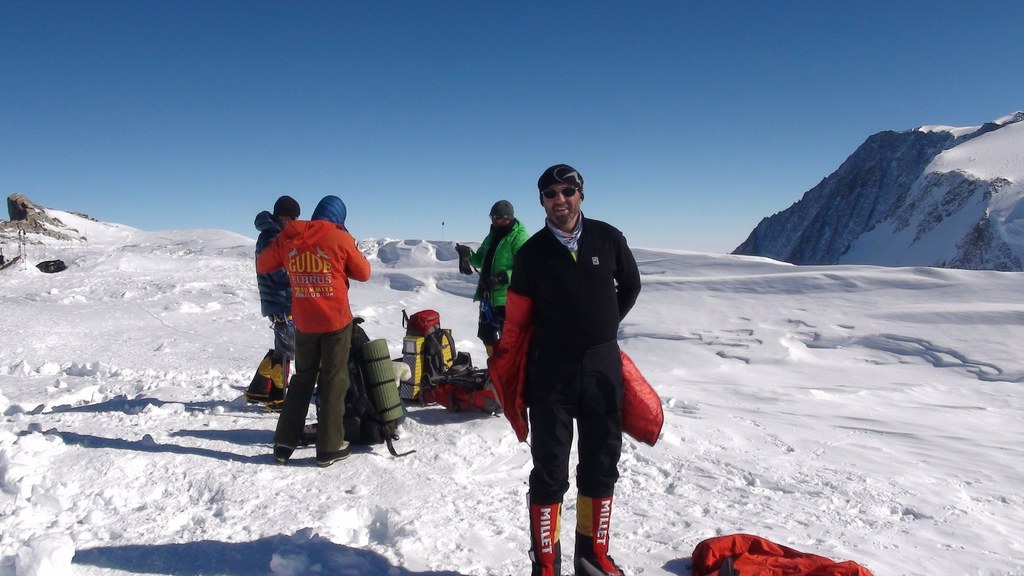 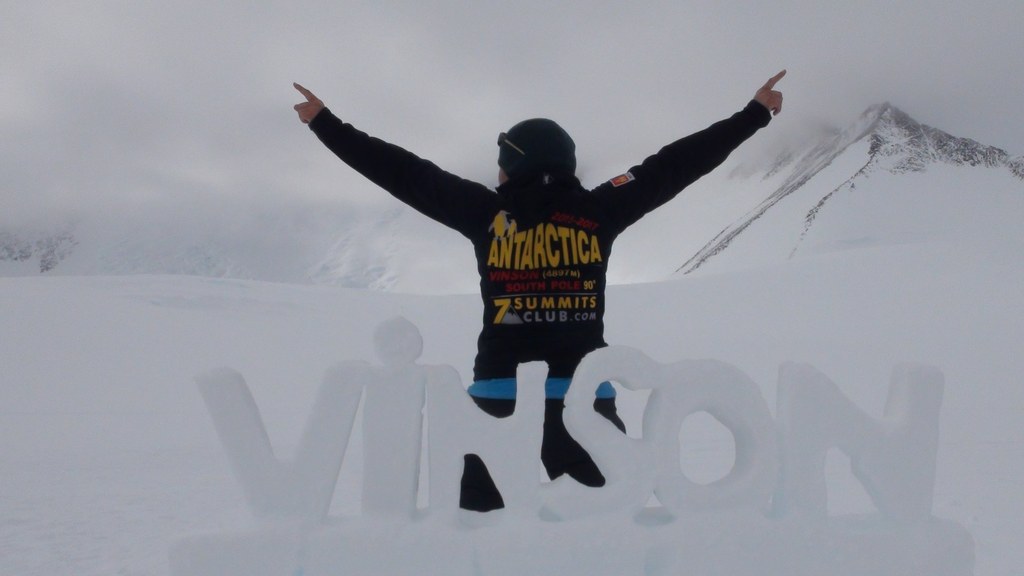