Alexander Brychkin, participant of the Vinson Massif ascent: The impossible is possible! At the edge of the earth, on the base of Union Glacier Antartica, I met our author - a great mountaineer and a wonderful person, Nirmal Purja, or simply Nims. He led a group with an Arab princess on the Vinson Massif and the South Pole.  We were also at the summit, but we missed each other by just a few days. It was easier for us because we had better weather.

Nims climbed all 14 eight-thousandths in 6 months, which was previously considered categorically impossible.

From the notes of one of the participants of the Antarctic program of the 7 Summits Club Alexander Brychkin.  Alexander is one of the leading publishers and distributors of books in Russia.  It was only thanks to him that the translation of the book of Nims came out very quickly in our country. 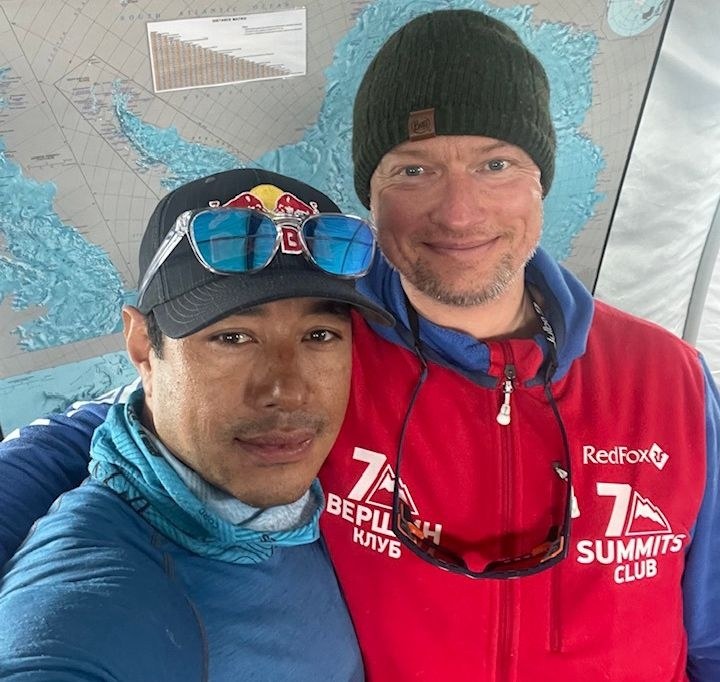 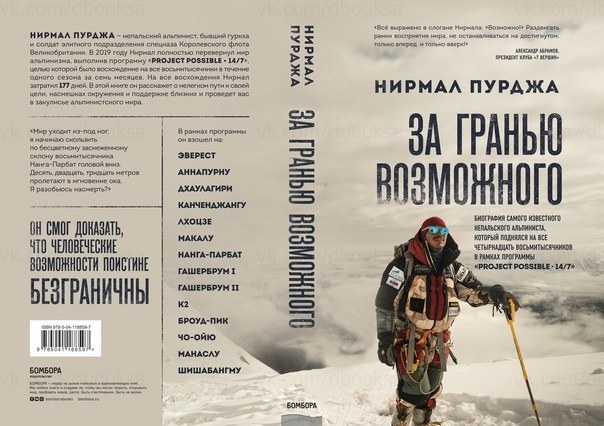 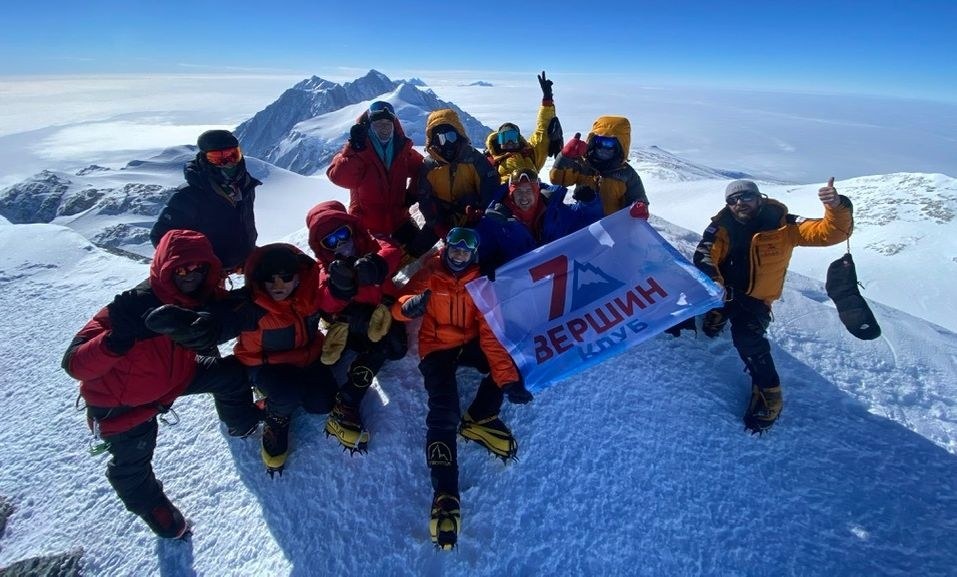 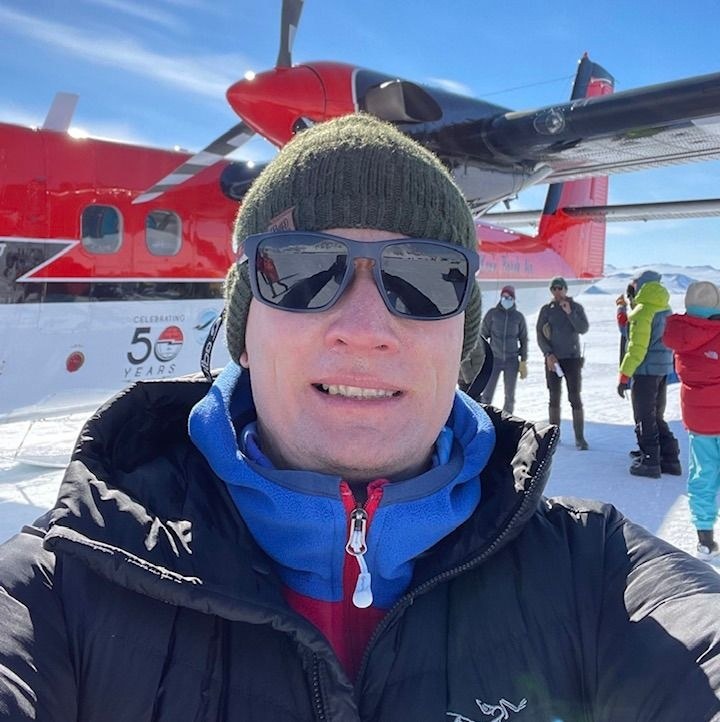 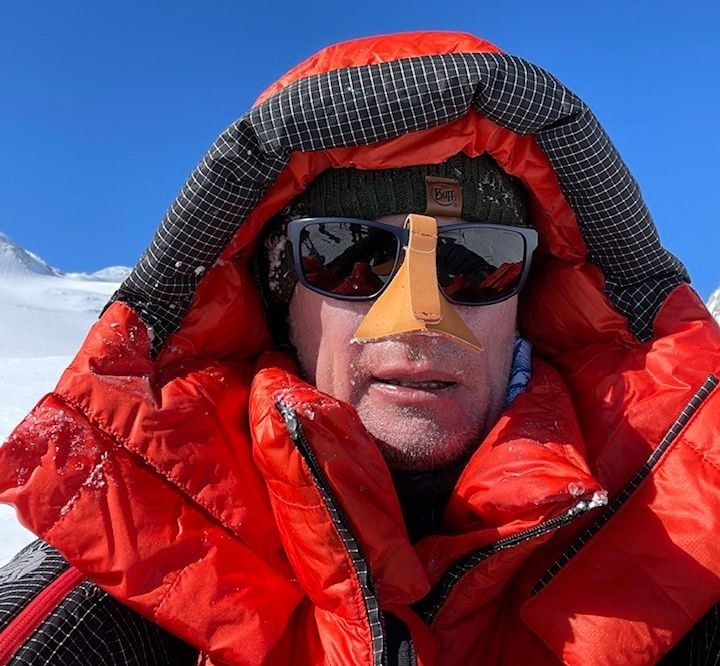 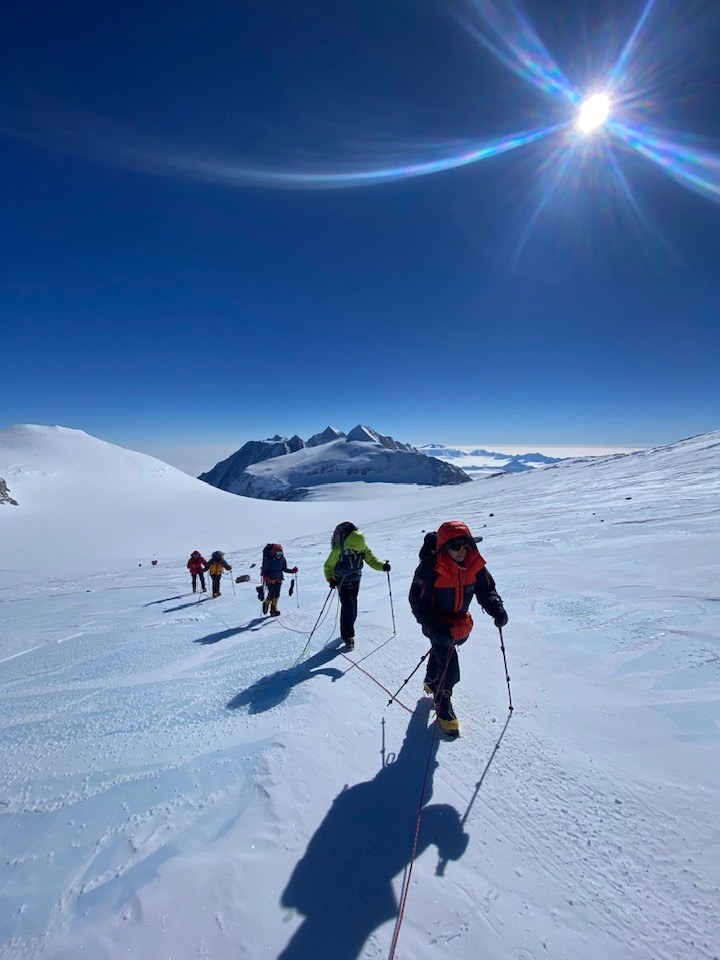 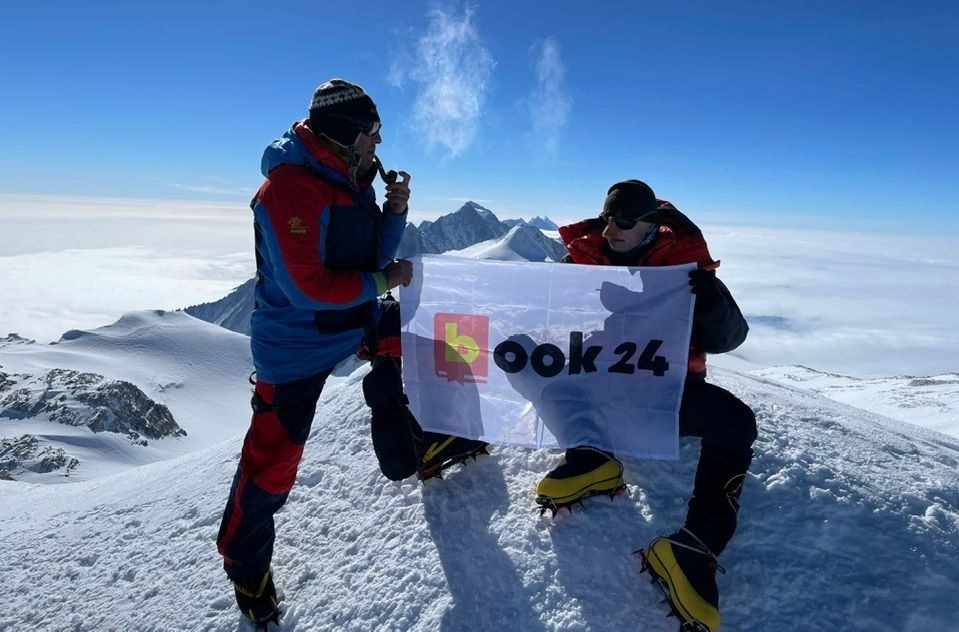