Dmitry Ermakov and Lyudmila Korobeshko fly today to Spizbergen. They will de leaders to separate group to reach the north Pole.

Lyudmila will be one of guides of the Greenpeace group.

More about the Save the Arctic campaign

In a less than one year, the Save the Arctic movement has grown to 2.7 million people from all over the world who want a say in what happens to the Arctic.

The Save the Arctic campaign is about protecting the area around the North Pole (where no people live) from resource exploitation (oil drilling and overfishing) and associated conflict. Currently these resources are unreachable under the sea-ice but ad climate change causes this sea-ice to melt in the Arctic summer, countries around the North Pole are staking their claims on the area and its natural resources.

The campaign aims for the area around the North Pole to be declared a global sanctuary so it will not belong to one country but to every person in the world.  Greenpeace already ran a successful campaign to do this in the South Pole so we know it can work!

Find out more and add your name to the Arctic scroll.

Thank you to everyone who entered the Flag for the Future competition. The judges were overwhelmed with the quality and creativity of the entries. You can view a selection of entries here.

Judge Aishah is writing an article about her experience of being a judge which is coming to the website soon. 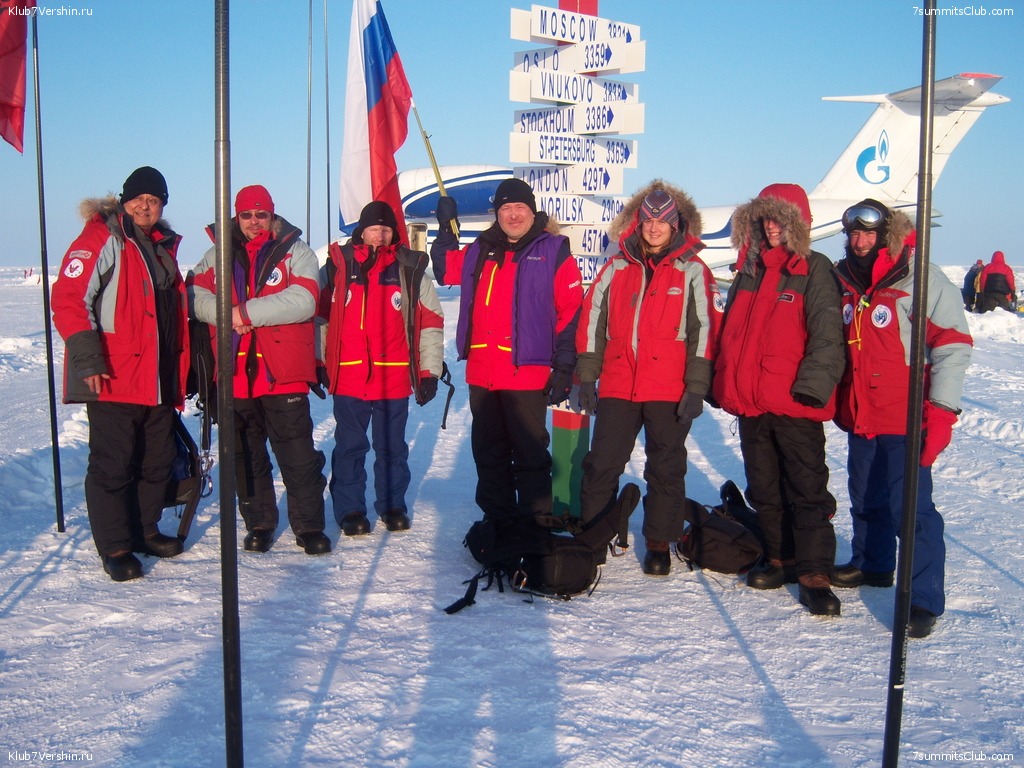